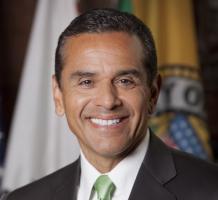 See the gallery for quotes by Antonio Villaraigosa. You can to use those 6 images of quotes as a desktop wallpapers. 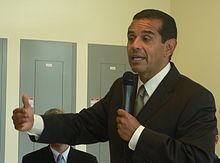 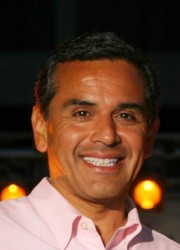 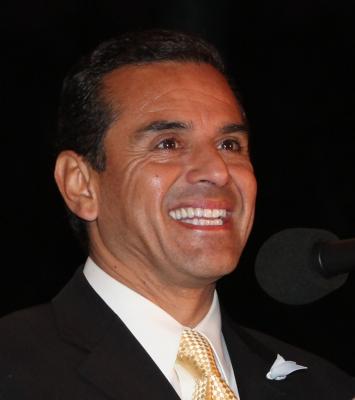 I got to grow up with a mother who taught me to believe in me.

Let me be clear - no one is above the law. Not a politician, not a priest, not a criminal, not a police officer. We are all accountable for our actions.

My father was predisposed to drunken rages. I would hide under the bed. My sister and I were talking just the other day about the terror a drunken man in a rage can create in a child.

You can't just trot out a brown face or a Spanish surname and expect people are going to vote for your party or your candidate.

Again, if I was going to call Romney and the Republicans stupid, I'm certainly not going to call the Democrats and President Obama stupid.

Because we believe that you got to build the economy from middle out and not from the top down.

I'm not looking for a battle with anybody, neither the council nor our labor partners.

I'm not one of the people who have to be in public office.

I don't want to describe either Governor Mitt Romney or the Republicans as stupid, but I will say this - if you look at their platform, the 2012 platform, it looks like it's from another century and maybe even two. It looks like the platform of 1812.

Tags: Another, Either, Stupid

The great thing about our system of democracy is when they call you for jury duty, you have to come... It's an honor and a privilege. I was called and I've got to be here.