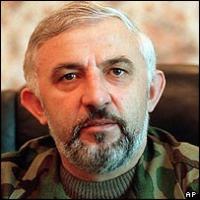 See the gallery for quotes by Aslan Maskhadov. You can to use those 8 images of quotes as a desktop wallpapers. 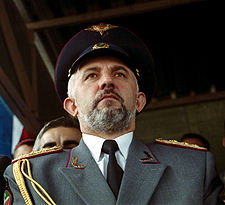 A foreign ideology cannot be introduced into Chechnya - were it through an Arab or al-Qaeda. Our experience is rich and long enough for us to be Muslims and know what jihad is.

I assure you, it would be much more pleasant for me to be an ordinary voter in peaceful Chechnya than the president of a republic at war.

Independence is not a whim or an ambition. It is the necessary condition of our survival as an ethnic group.

We deny and have always denied having the slightest link with al-Qaeda.

Western States keep playing with, and around, Russia.

It is not advantageous for Russia in its present state to fight against Chechnya. The army is a mess. It must be made combat ready. That will take time. Russia has a lot of economic, social and political problems much more important than Chechnya.

Until fighting ends and there are conditions, which allow the free expression of will by the people, there can be no elections and elections are not held in these circumstances anywhere in the world.

We will liberate our country from the occupying forces and put an end to relations between Russia and the Chechen State, no matter how difficult the task may be. 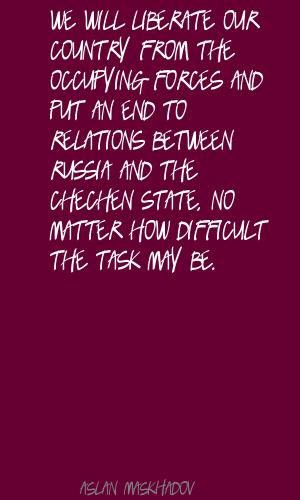 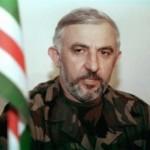 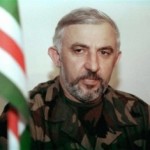 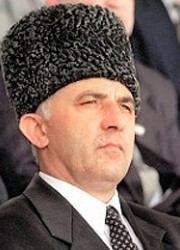