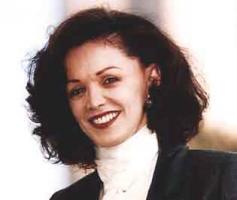 See the gallery for quotes by Barbara Amiel. You can to use those 6 images of quotes as a desktop wallpapers. 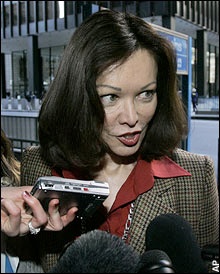 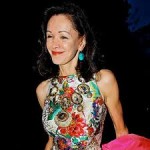 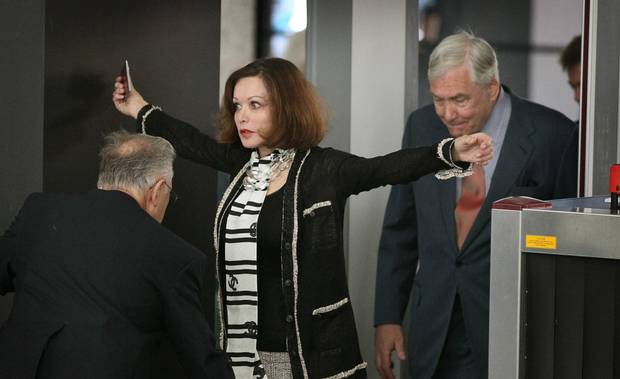 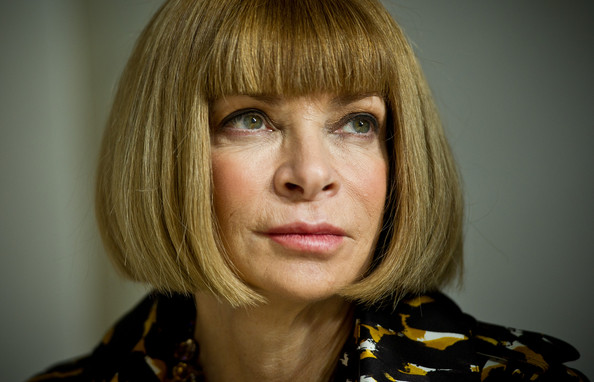 Much more quotes by Barbara Amiel below the page.

The People's Republic of China has not yet reached the military might of the Soviet Empire. It requires a little more time and a little more infusion of Western aid, loans, technology and the hard currency of our tourists.