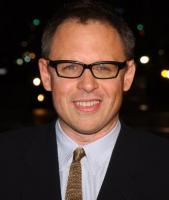 See the gallery for quotes by Bill Condon. You can to use those 8 images of quotes as a desktop wallpapers. 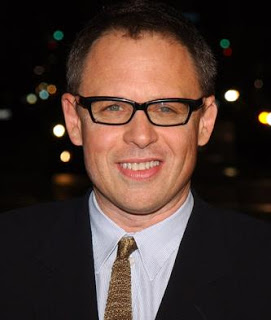 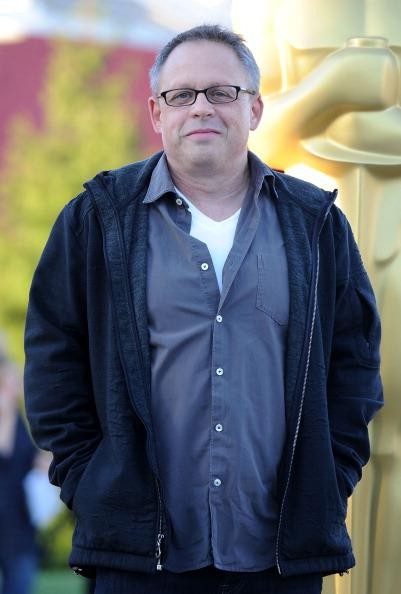 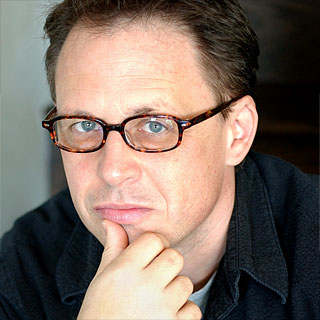 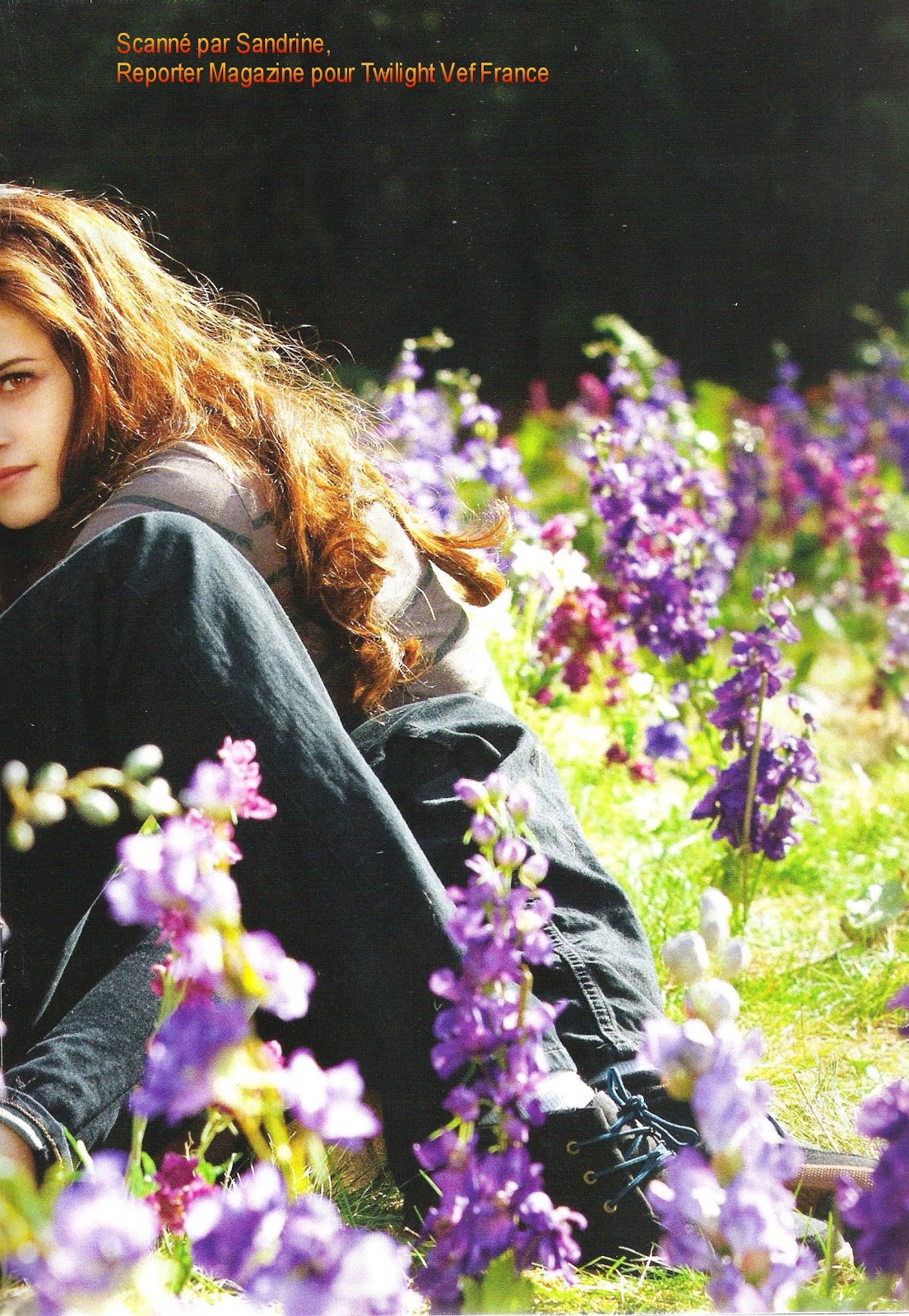 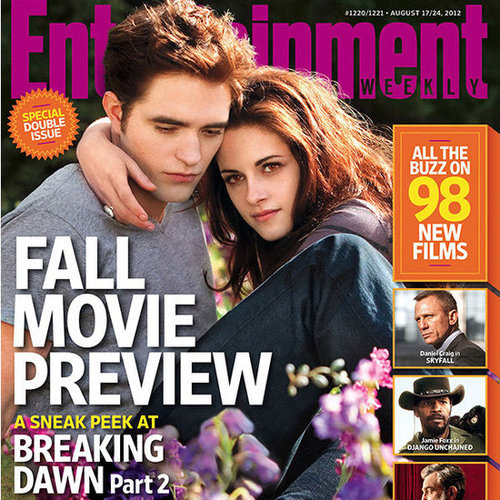 There's no question that Whale's movies are classics. They were wonderful, and successful.

We knew that there was a certain kind of interest in Whale among a genre crowd.

But you really - I always think that a director has got to adapt to whatever the needs of the actor are. You know, so if you take someone like Eddie Murphy, who is not a big fan of rehearsal. You know he comes out of stand-up. He comes - it's all about capturing the moment - in the moment, you know.

From its inception by Michael Bennett, 'Dreamgirls' has always been an epic story with an ensemble cast. I didn't change that. The screen version remains, really, a group story.

I do think that's so much a part of what being a director is - in working with actors - to really try and be sensitive to what each actor needs to get to where he wants to be.

I don't think 'Twilight' should be approached like 'Batman.' Because it is an invented kind of world, especially this one, I think it's got to be done with a sense of enjoyment to it I guess more than anything. So I never thought of anything as making fun of it, but kind of reveling in the melodrama of it. It's a melodrama.

I had a couple of movies that I was passionately involved with that I could never get made. 'Richard Pryor,' I wrote for - gosh - over a year. That was close to getting made for two-and-a-half years after that. We're still pushing it, you know. It is weird. Suddenly you wake up and it's like, 'God, five years have gone by.'

I think that finding a way into somebody's life that's sort of off from a side angle can tell you more about that person than a greatest hits approach.

It is interesting to be here and to see that for certain actors they have to live in a way that you think of nobody living anymore except for in small towns. They have such elaborate double lives.

Like many of you, I've always been slightly obsessed with vampires, dating back to the prime-time series 'Dark Shadows,' which I followed avidly as a kid.

No, 'F/X 2' was a job. I enjoyed doing it but that was definitely a job. I wrote that, I didn't direct it but 'Candyman' and the earlier horror movies I made, I was completely into horror and suspense and always have been. It's informed everything I've done, even the way scenes are shot in 'Kinsey and 'Gods and Monsters.'

Tags: Between, Himself, War

When it comes to two of the big social earthquakes in the last fifty years - which are the gay movement and the women's movement - I think there is a direct line from Kinsey to those.

While that wasn't first and foremost in my mind, you can't get into this without being struck, on one side, by how far we've come, and then the other side, by how little things have changed.

My idea of a beach holiday is going to New York for two weeks, just going and hanging out.

A scientist is an unlikely character to put at the center of a movie.

Actually, I loved Chucky. It's one of the strangest movies I've ever seen.

And Kinsey thought that anybody who defined themselves based on their sexual acts was limiting themselves.

Tags: Anybody, Themselves, Thought

Because his basic idea that he got from the study of gall wasps is that everyone's sexuality is unique.

But the imposition of morality onto science, - where it does not belong - has become rampant in recent years.

First of all, just knowing people who grew up in the movie business at that time, no one had Mexican maids.

I know a little more about Kinsey than I know about sex because that is his subject not mine.

I really think the biopic thing so rarely works, because people's lives don't have a dramatic shape that can be satisfying.

I think it would be fun to write about movies again.

I wanted to make connections between Whale's past and present.

Tags: Between, Past, Wanted

Much more quotes by Bill Condon below the page.

In Hollywood through the 50s, there were black, English, and Middle European housekeepers and maids.

It's an odd thing to go to New York to shoot a movie that is set in Indiana.

It's in the nature of television to restrain the spontaneity of a live event. Things become more and more prepackaged.

Kinsey himself collected absolutely everything.

Kinsey kick started a lot in shocking people with how much homosexual activity there is.

Kinsey thought that Freud in his own way was as dangerous as the Catholic Church.

Kinsey was six foot five, and he had this leader of men quality.

Kinsey was trying to study sex scientifically, get rid of the overlay of culture and religion.

Kinsey would identify himself with Galileo in moments of feelings of persecution.

One of the people that became a major source was Clarence Tripp who worked with Kinsey.

Our relationships, relationships between adults, how all those pieces fit together - that's the most complicated thing we all face.

Tags: Between, Face, Together

Problems emerge and some people try to sweep them under the rug.

There were moments on the set when the depth of the cast of 'Dreamgirls' was almost overwhelming to me.