See the gallery for quotes by Billy Burke. You can to use those 6 images of quotes as a desktop wallpapers. 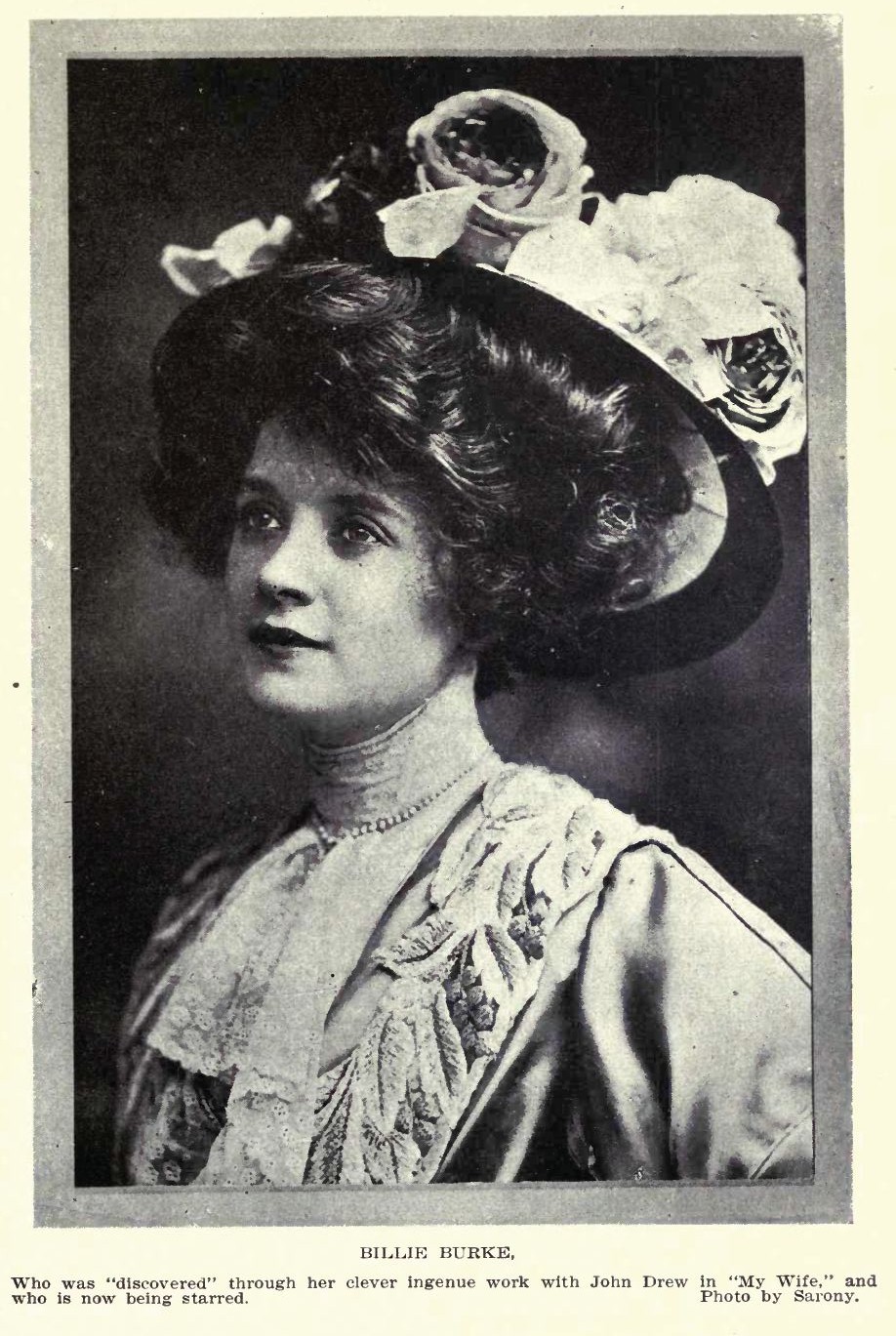 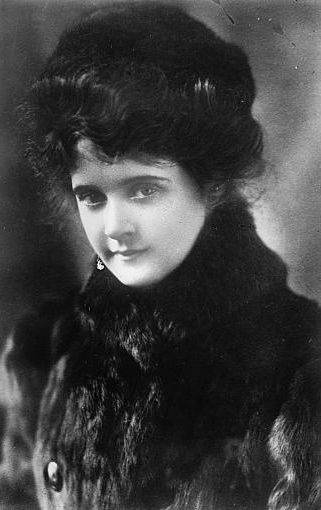 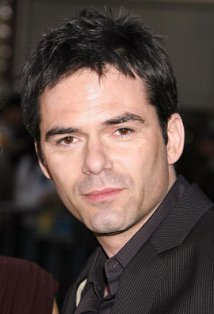 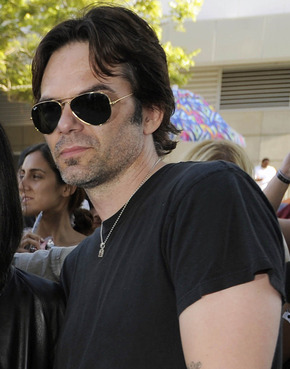 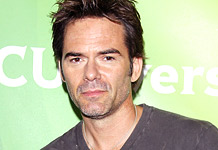 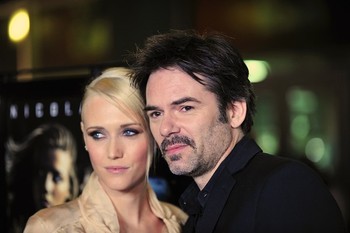 I am not a big reader to begin with.

I can do without a television or a telephone, I think.

I'm not a guy who has ever seen the inside of a gym.

I'm not an extremely prolific writer. I don't write songs all the time.

I've gotten an opportunity to work with a lot of the people I've looked up to over the years, and I feel pretty grateful for it.

We are so reliant on power and technology for everything.

You can't stop technology or science, and it is snowballing quicker than ever. Something's got to come to a head. How? Who knows? But it will.

You never get fans hanging out on movie sets. It just never happens.

Actually shooting a 3-D movie is not different at all than making a 2-D one. You never really notice that you're making a 3-D movie. The terminology used around the set is a little bit different, but other than that, you'd never know.

I watch movies, and if I get the chance to watch television, I'm usually prone to watching something completely mindless and mundane that I don't have to follow so closely.

The end of times has always been a fascination. But post 9/11, pretty much everybody will admit to having it on their minds more frequently than when they were a kid.