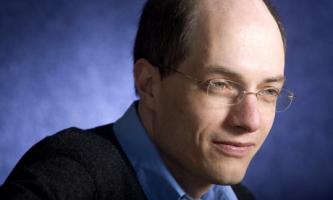 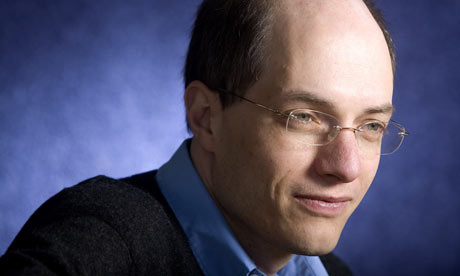 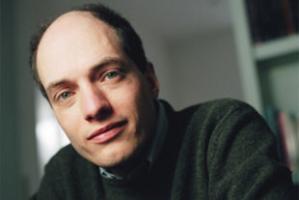 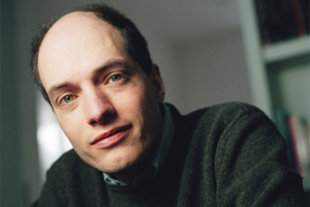 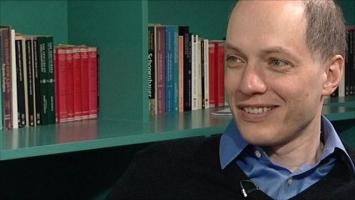 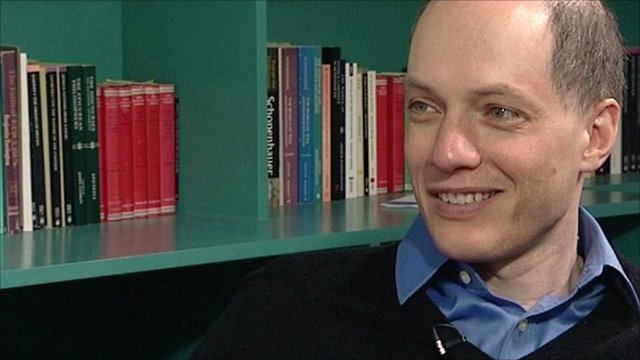 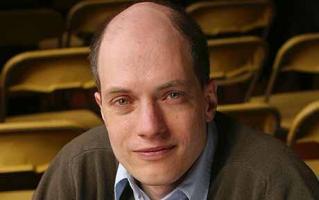 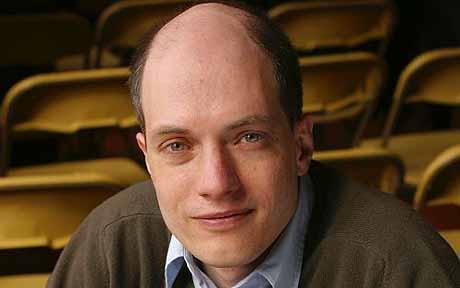 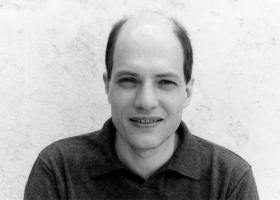 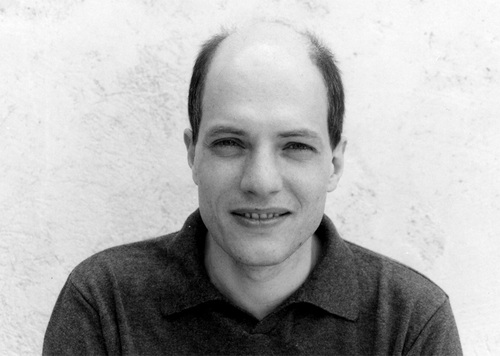 I'm also interested in the modern suggestion that you can have a combination of love and sex in a marriage - which no previous society has ever believed.

Booksellers are the most valuable destination for the lonely, given the numbers of books that were written because authors couldn't find anyone to talk to.

Pick up any newspaper or magazine, open the TV, and you'll be bombarded with suggestions of how to have a successful life. Some of these suggestions are deeply unhelpful to our own projects and priorities - and we should take care.

It's clear to me that there is no good reason for many philosophy books to sound as complicated as they do.

I passionately believe that's it's not just what you say that counts, it's also how you say it - that the success of your argument critically depends on your manner of presenting it.

What is fascinating about marriage is why anyone wants to get married.

We may seek a fortune for no greater reason than to secure the respect and attention of people who would otherwise look straight through us.

The Arab-Israeli conflict is also in many ways a conflict about status: it's a war between two peoples who feel deeply humiliated by the other, who want the other to respect them. Battles over status can be even more intractable than those over land or water or oil.

I was uncomfortable writing fiction. My love was the personal essay, rather than the novel.

Kant and Hegel are interesting thinkers. But I am happy to insist that they are also terrible writers.

I am conscious of trying to stretch the boundaries of non-fiction writing. It's always surprised me how little attention many non-fiction writers pay to the formal aspects of their work.

In Britain, because I live here, I can also run into problems of envy and competition. But all this is just in a day's work for a writer. You can't put stuff out there without someone calling you a complete fool. Oh, well.

Status anxiety definitely exists at a political level. Many Iraqis were annoyed with the US essentially for reasons of status: for not showing them respect, for humiliating them.