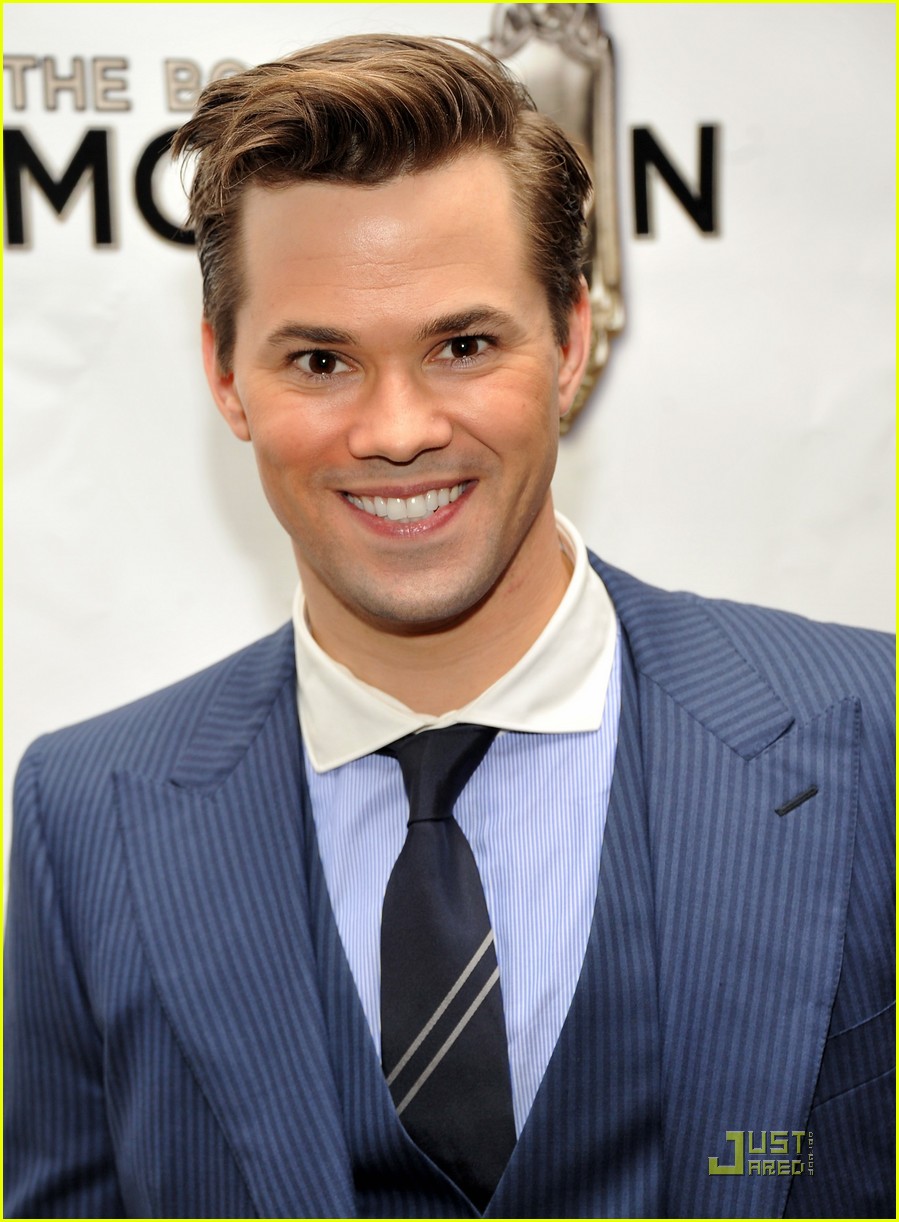 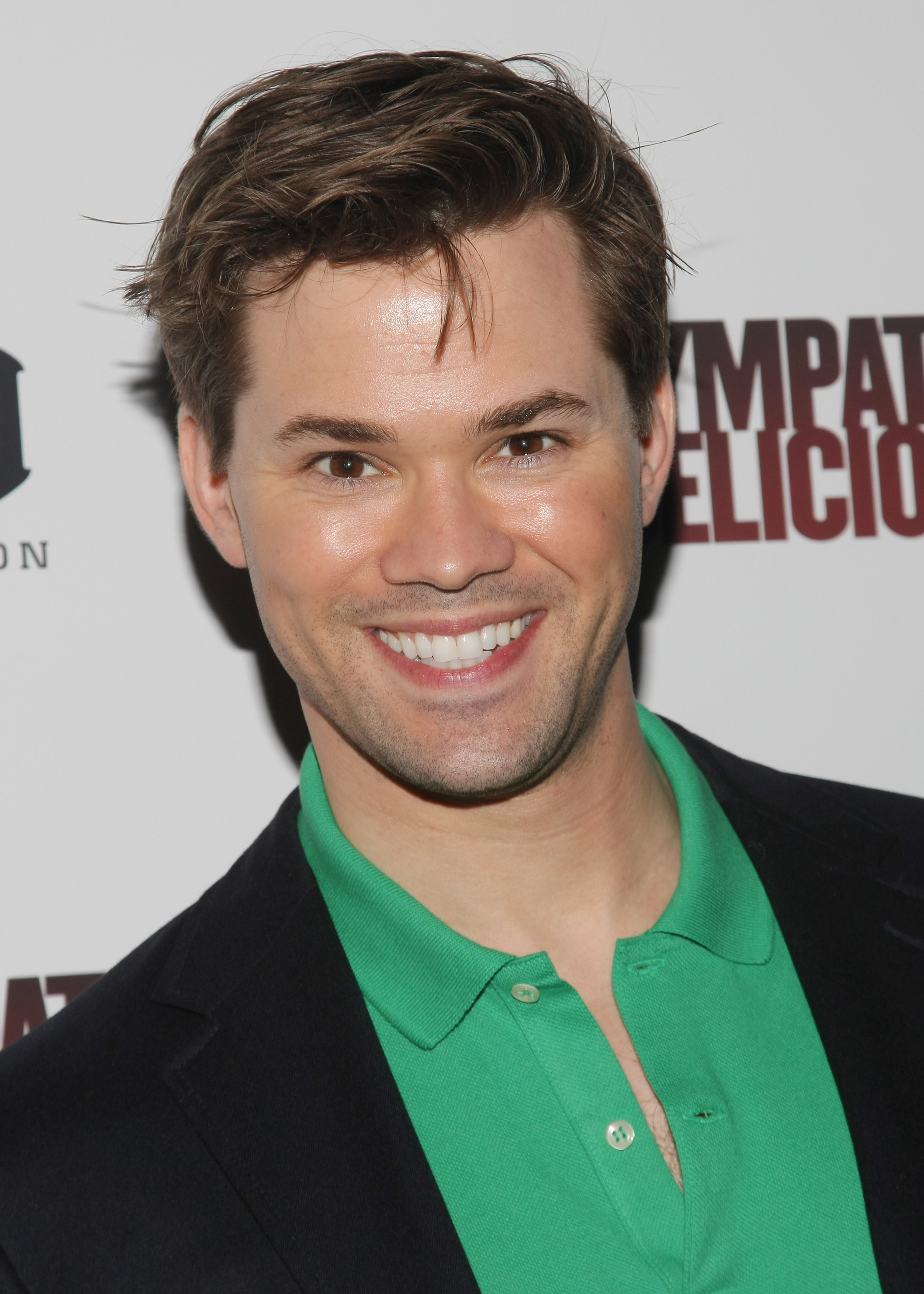 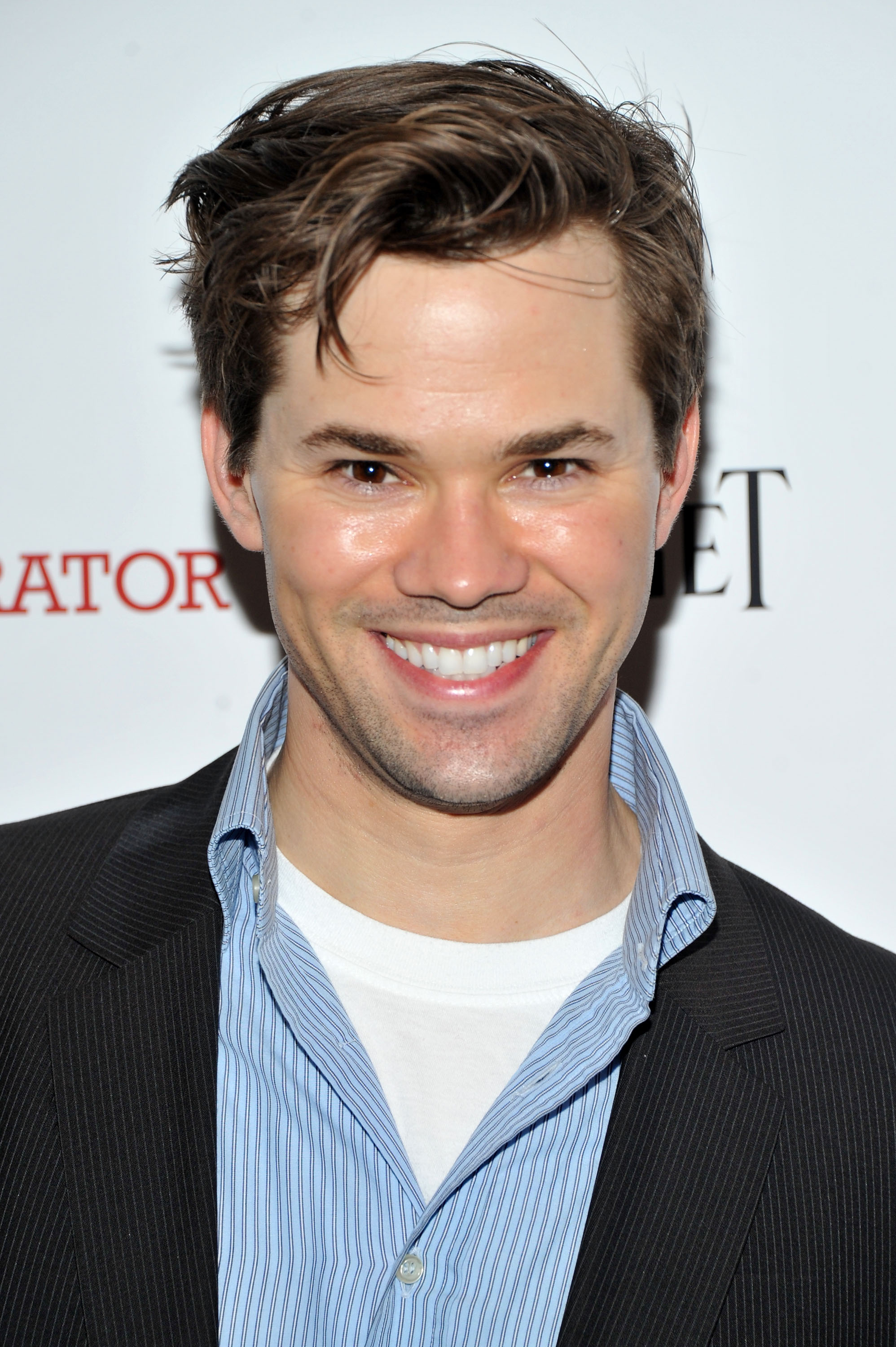 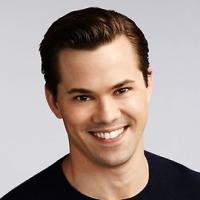 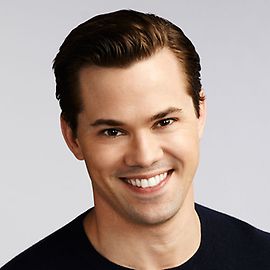 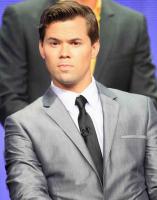 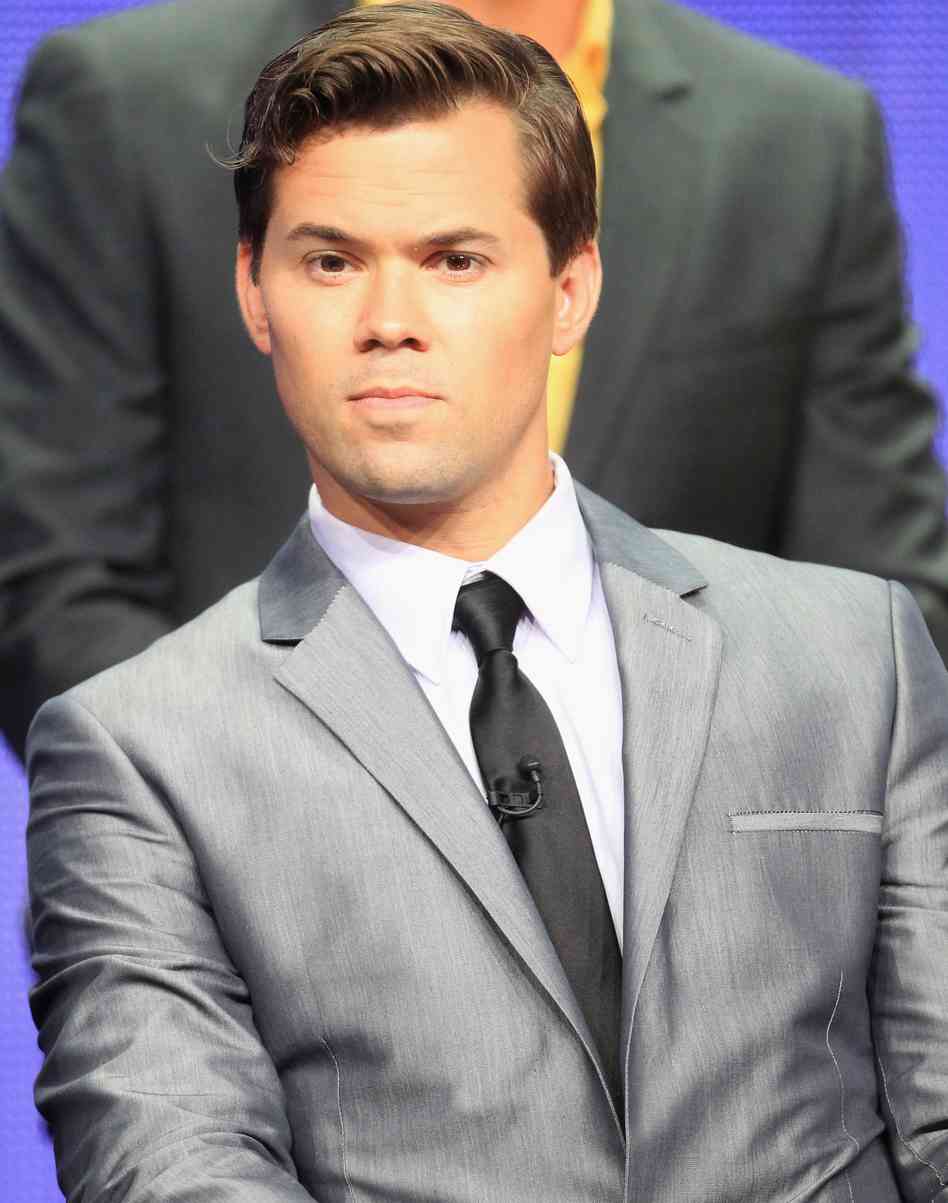 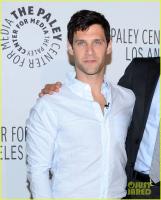 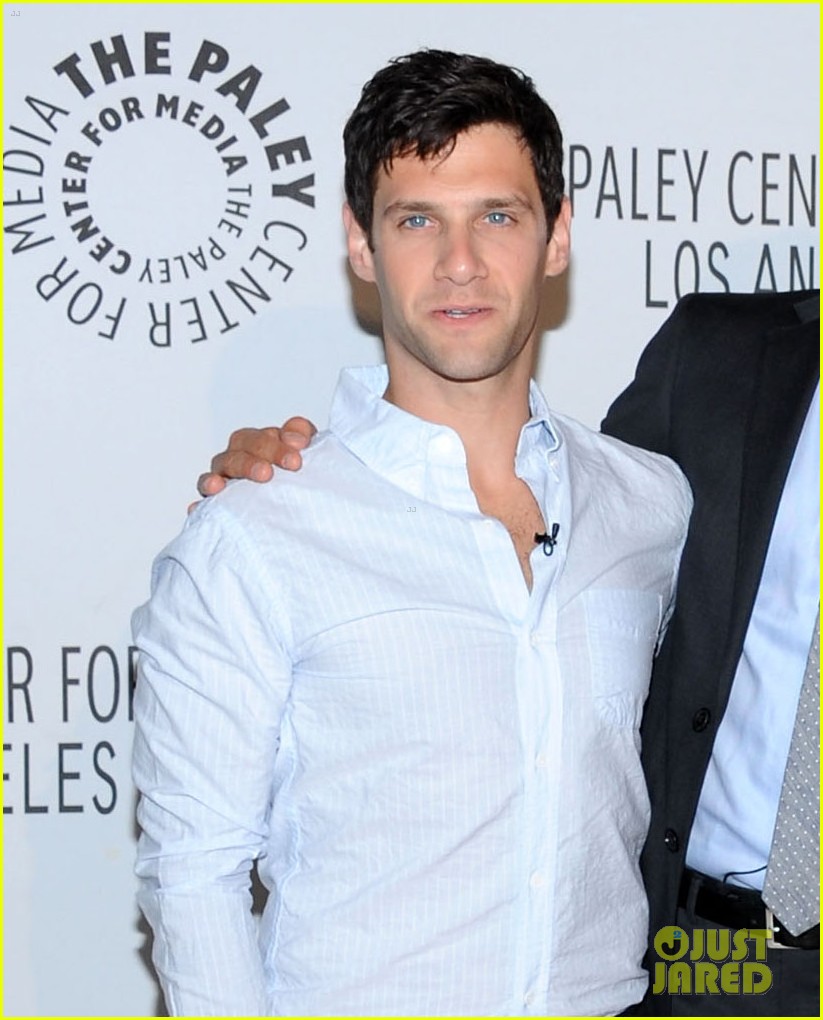 Always my fallback is - I'm gonna move to a poor town and open a scone shop.

As an actor, particularly in theatre, you're trying to get jobs on TV; but you're also losing jobs in theatre to people who are on television.

Even though I'm from the Midwest, the majority of my life has been spent on the coasts where being gay wasn't really much of a conversation.

I am mildly addicted to Mucinex-D. I feel like I should just come clean about that.

I can't wake up at all without caffeine.

I haven't really made up my mind concretely about having kids.

I live in the East Village, and occasionally people will recognize me there. When I'm in Williamsburg, I always get recognized. Midtown, not so much.

I still can't shake the Nebraska off of me.

I think as a young person, you're kind of game for whatever sometimes.

I used to do community theater with Conor Oberst.

I've been pretty career-focused since moving to New York.

If you get into multicultural sort of casting for no other reason than to diversify, then it seems false.

Luckily for me I have a very supportive family and a loving group of friends.

My mother was predominately a stay-at-home mom.

As an actor, you generally don't get to choose what projects you are part of, so I've been very fortunate that 'The Book of Mormon' was something I got to be part of. I don't want to be lofty, but it was groundbreaking, in many ways, for musical theater, so that was really thrilling to be part of.

When I was a kid, there were hardly any gay story lines or characters on television that I recall. Then when I was in college, 'Will & Grace' started up.