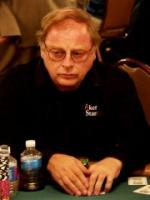 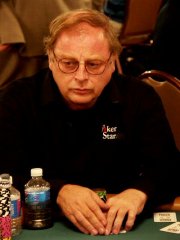 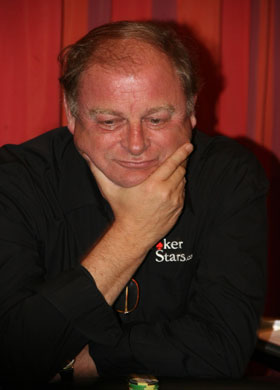 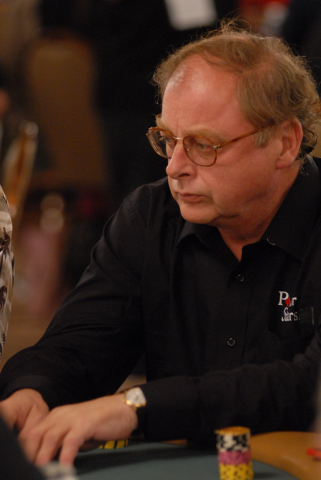 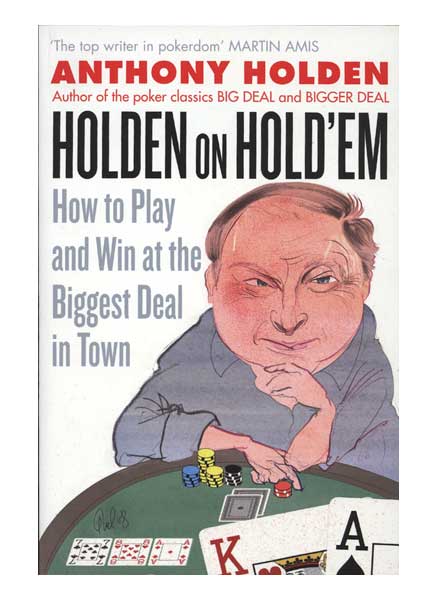 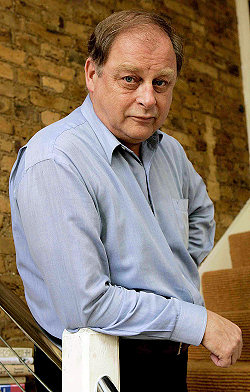 They tend to be civil servants, often diplomats drawn from the Foreign Office, who may be very pleasant, intelligent people, but once they get inside the Palace they're riveted to the status quo and they lose track of public opinion in the real world.

We could have a political movement going if it had been properly organized but the Monarchy's done itself enormous damage possibly beyond the point of long-term recovery.

Well I'm a very similar age to Prince Charles. I'm a year older than him. I was at university at the same time as him. I think in the sixties, like all the Royals, he really had very little impact on my life at all and he seemed, if anything a lot older in his attitudes.

Well the wedding in the words of the Archbishop of Canterbury was a fairy tale and there was a huge public impress, investment of goodwill, affection and indeed money in this Institution. It was a huge success at the time.

What it was at the time was literally a plea for, to get the pressure off for a while, to give her space to breathe. She was very unhappy. She was feeling pretty claustrophobic.

What was funny if you were there is that we were all immensely sophisticated people who knew exactly what she was going to say and we're chatting away, nice to see you.

When the magistrate says 'That's not a good enough reason my man.' He said 'Excuse me, could I ask you? Have you taken an oath of allegiance to the Monarch?'

When the young Princesses Elizabeth and Margaret were growing up, that was at it's height and the War cemented that with photographs of the Royal Family having breakfast together and so on, by pinning their reputation so firmly on that particular issue.

You do now have one in three people, as shown by the famous Carlton Monarchy debate poll, saying they want to get rid of the Monarchy. That was unthinkable even three, four years ago.

I remember a moment when the Prince went back to his old school, Grammar School in Melbourne, and slightly to his horror his old music teacher produced a cello.

It was delightful but, of course, it was pretty insulting to my professional reputation.

While the 1980 book was being serialized in the Sunday Times, Charles attacked it through the Observer.

A close associate of his gave an interview in which the book was described as quotes 'fiction from being to end'. I suffered trial by tabloid for a couple of weeks, lots of insults in the press, in the columns - this man should be put in the tower and so on.

Among other things they picked out a detail that Charles had been offered the Governorship of Hong Kong in its dying days by Thatcher in return for shutting up about the inner cities. He quite rightly in my view led the paper on this story.

As somebody who's been writing about this subject for getting on twenty years now, it's astonishing how the climate has changed in the last five years.

But, of course, she didn't mean that she was going to retire from public life and only when the Queen removed her HRH some years later did she actually drop a hundred charities and just kept five.

Charles was very intent to use his years as Prince of Wales to make his mark while he still had freedom of maneuver that he wouldn't have as King. The first subject he really went for was architecture. It made an impact.

He did once say the time to worry is when they stop writing about you but again I think that was pretty token of the coverage was very respectful, he rather resented the intrusions on his private life, but that was about it.