Heather Laurie Holden was born in Toronto on December 17, 1969. Her father was Glen Corbett (Lorence Holden), an actor who unfortunately died in 1997 and her mother is Adrienne Ellis, who is also the actress. The couple divorced and Laurie’s mother married at the second time to Michael Anderson, who was an English film director.

Laurie holden graduated The Bishop Strachan School and continued studying at McGill University, where she got an education in economic investing. She also graduated UCLA (University of California), where she became a member of National Honor Society and received an acting award of Natalie Wood. Laurie got a master’s degree in Human Rights. 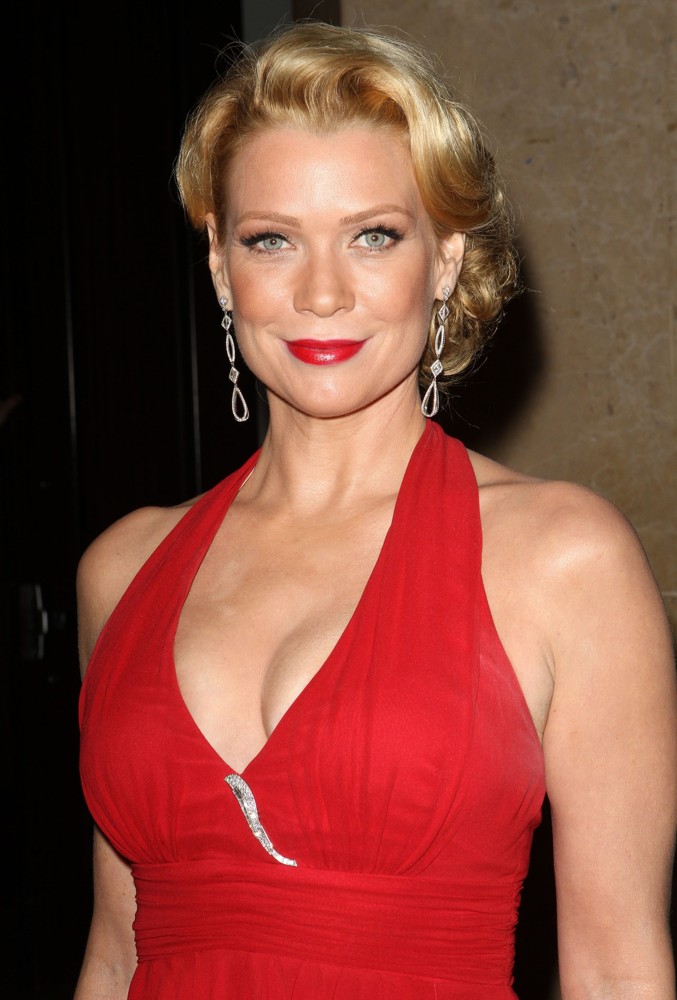 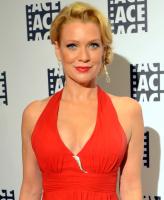 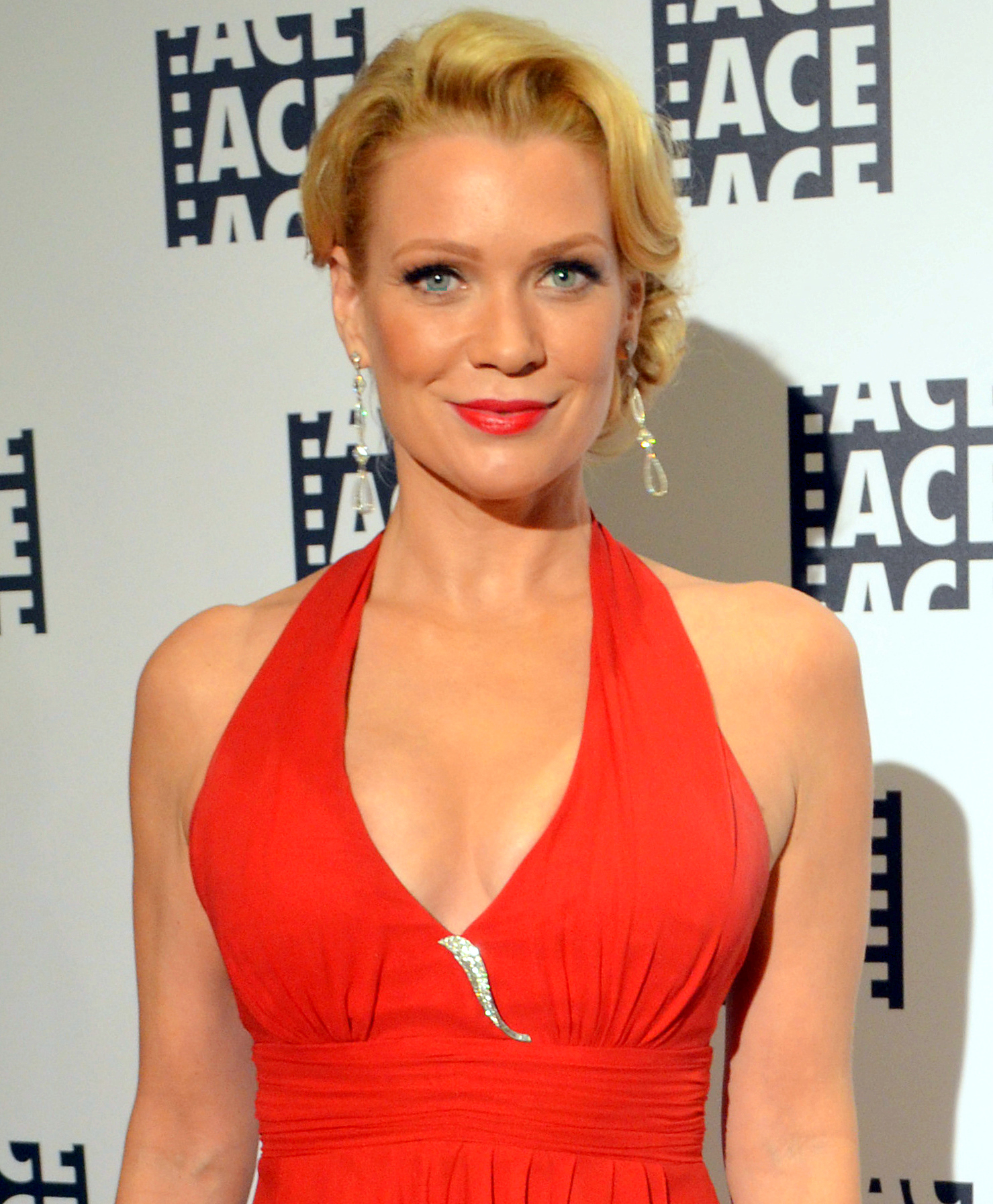 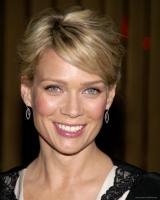 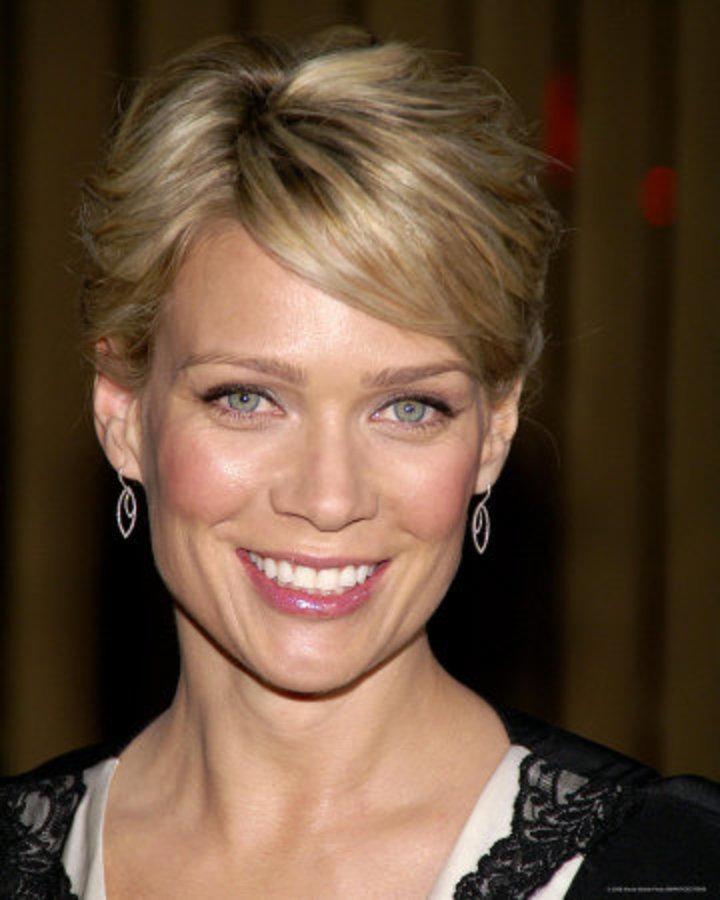 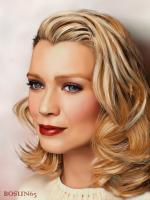 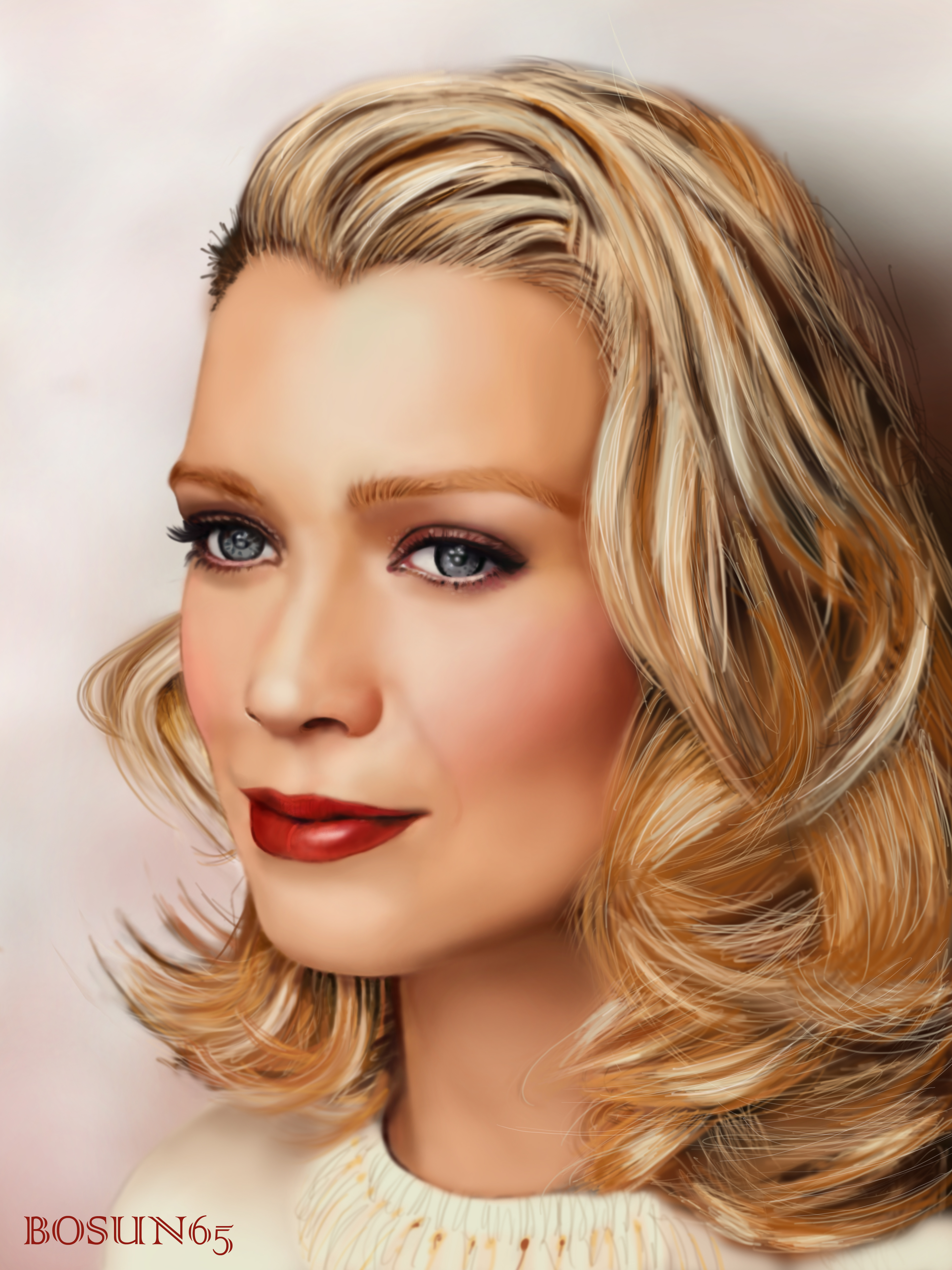 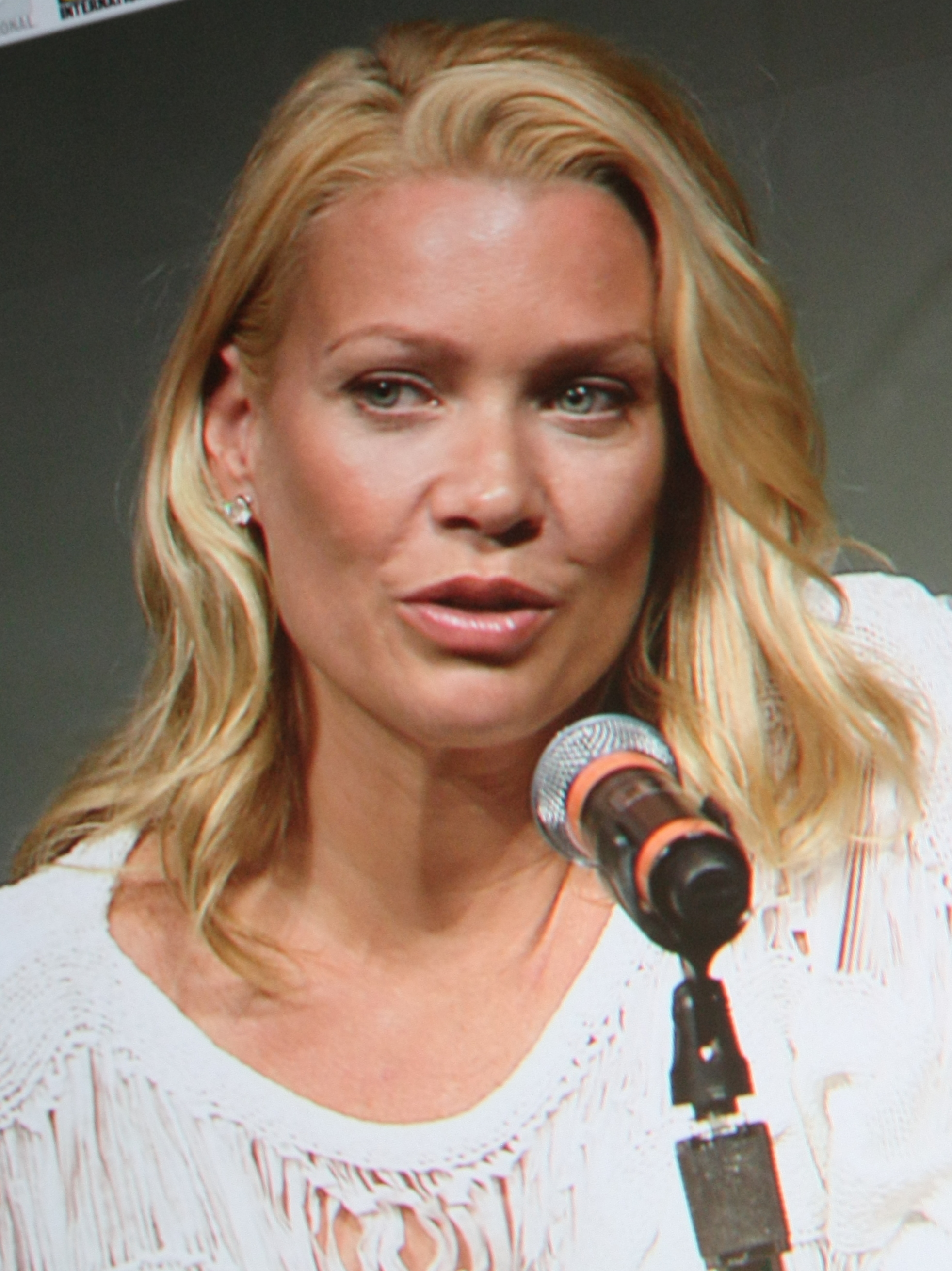 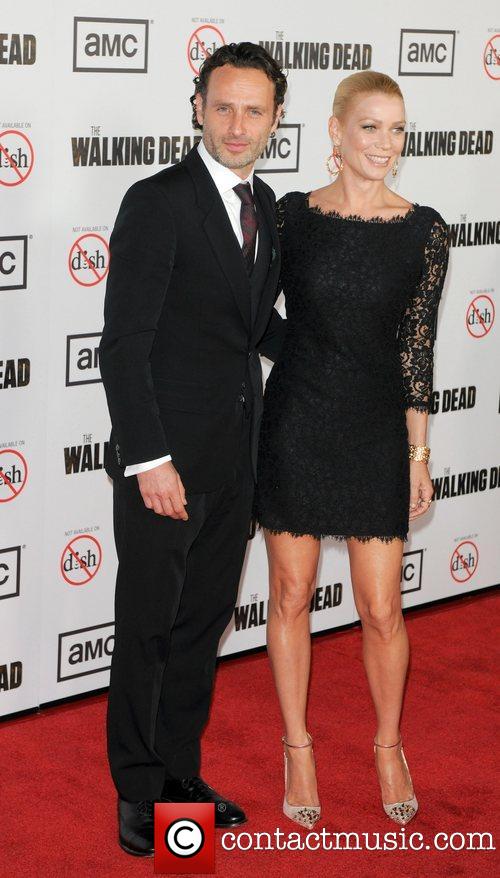 I really, really, really want to do a silly romantic comedy where I can just have a crush on the guy, trip over myself, and laugh and be goofy. I just feel like all I do is cry, sob, and fight zombies and the bad guys.

I don't want my tombstone to say actress. I want it to say human being.

I feel defensive about my character because I really love Andrea, and we share the same heart.

I love ghost stories but I can't really watch them, especially not by myself because then I can't sleep.

I love my 'Walking Dead' family. This is the best job I ever had.

I think women are amazing and women's friendships are like a sisterhood and we should see more of it in television and film.

I'm a bit of a scaredy cat. Personally, I don't like to be kept up at night.

I'm just attracted to good material and great characters and that can come in any form, whether it's television or film or a theatre piece.

I've had a quite a few nightmares about being chased by walkers.

I've never been a fan of sociopaths who have no conscience. That scares me because they're capable of anything.

It's a fun thing to do: Go to a shooting range with a buddy, knock off a few rounds, release stress.

It's a little daunting to know you're going to take off your clothes and 16 million people are going to see it. It's not a normal day at the office.

It's a really dark, emotionally wrenching world that we've created on 'The Walking Dead.'

Well, people fall in love with the wrong guy all the time, it doesn't make them bad people.

Driving through much of the southern part of the U.S. reminds me of where I grew up in Canada. The trees, homes, sense of community... I love the South.

I think there's a collective consciousness around the world that there are things beyond our control that have the power to annihilate us, as a species, and it's all rather frightening.

The beauty of 'The Walking Dead' and the beauty of being on a television show for a while, is that, it's your backstory, it's part of what you are, it's what you carry with you every day.