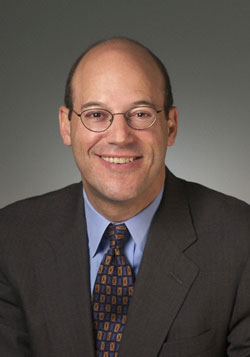 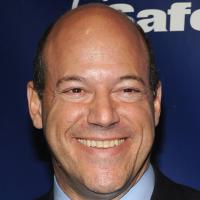 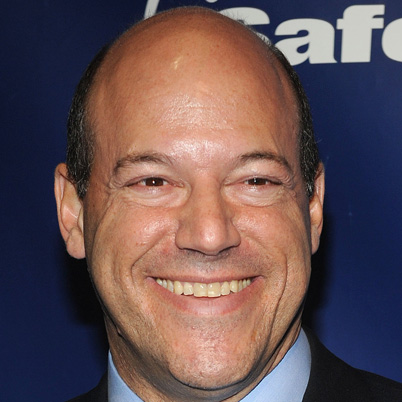 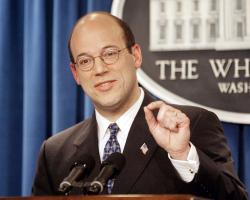 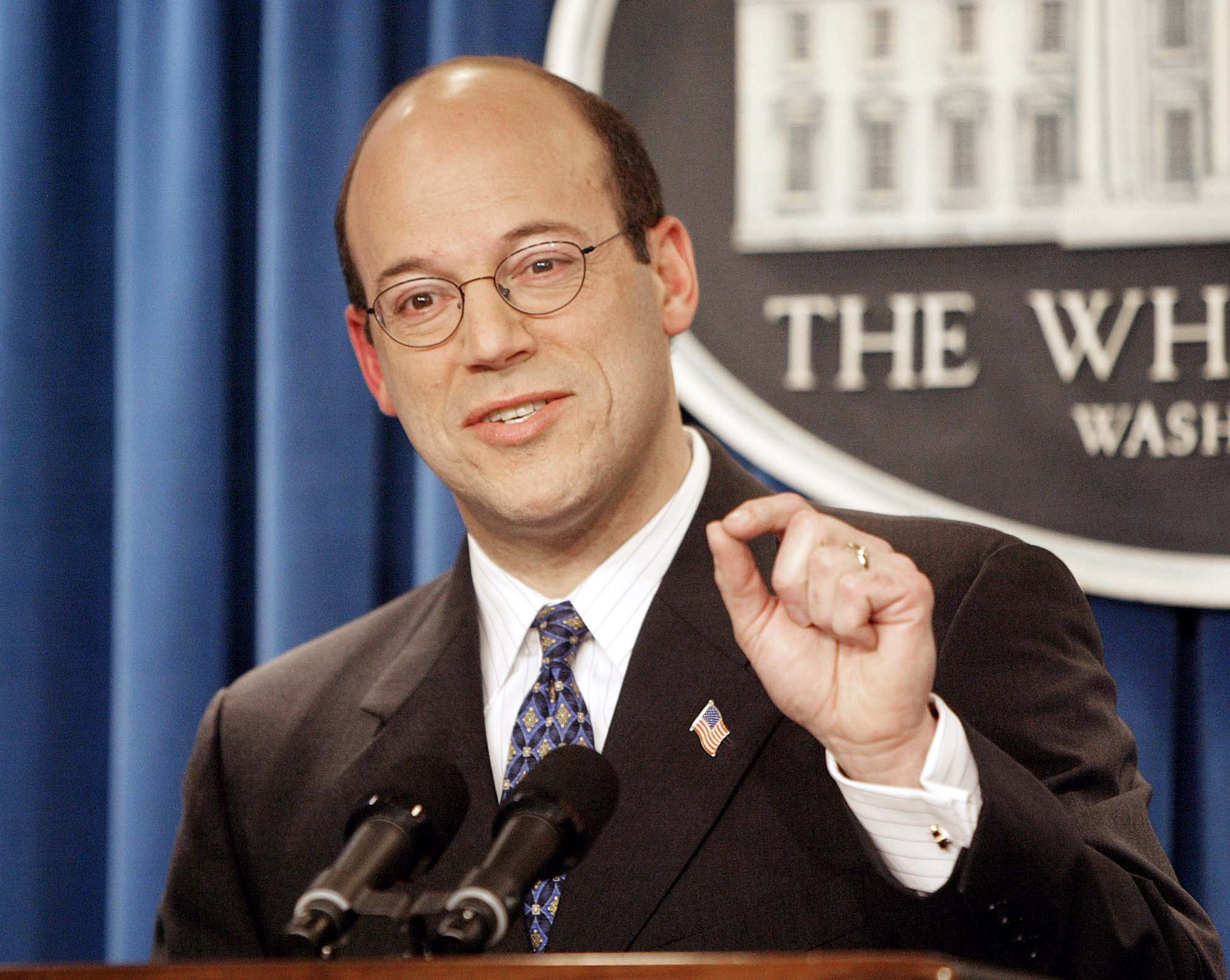 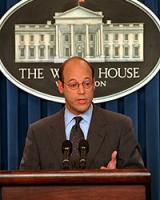 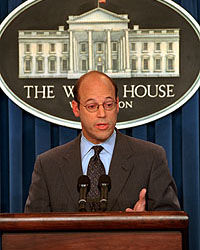 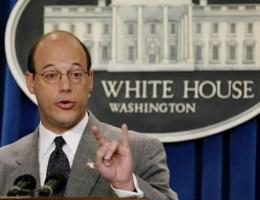 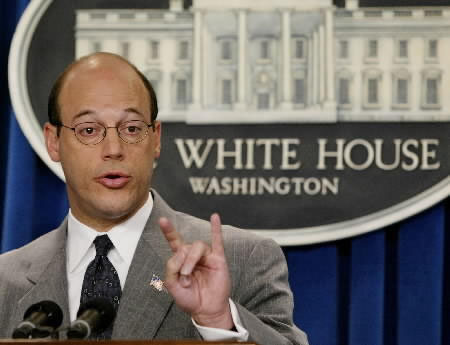 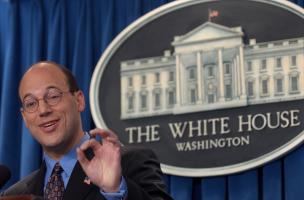 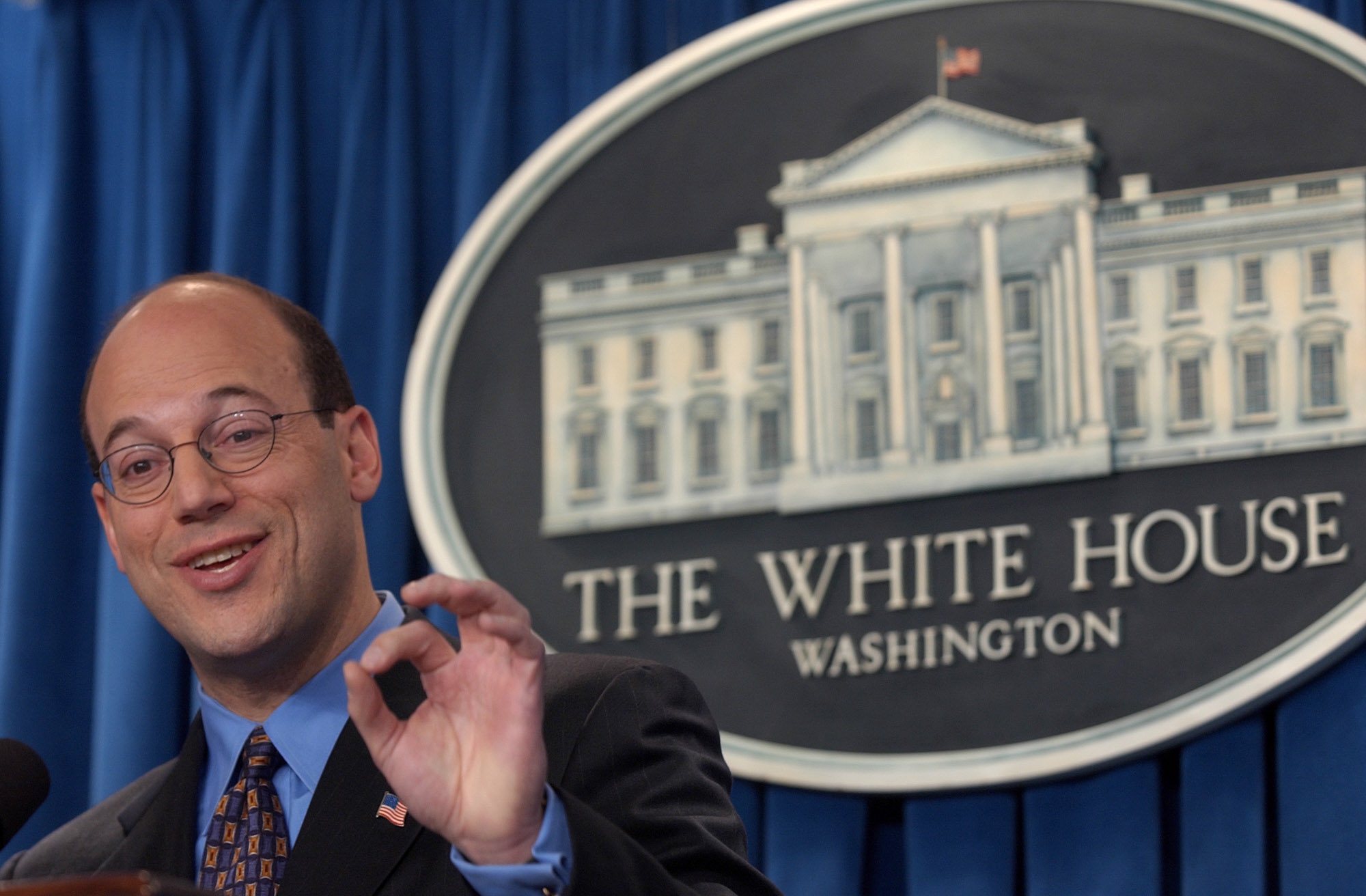 The tea party movement and its passion arose in response to trillion dollar deficits as far as the eye can see and out of a sense that Washington is in need of dire fiscal reform.

There is already a mountain of evidence that Saddam Hussein is gathering weapons for the purpose of using them. And adding additional information is like adding a foot to Mount Everest.

Today, grass-roots Republicans want to drink a bottle of 2010 small-government wine, but our candidates were bottled in another era, before the tea party's ideas took root.

A safety net for the poor indeed requires some level of income redistribution.

But instead, Democrats are so bent on seeing Republicans as a bunch of angry, right wing, intolerant, unreliable extremists that they have a track record of missing the mood of the country, especially the sentiment of people who don't wake up to 'The New York Times.'

Anytime James Carville, Paul Begala and David Axelrod hold hands and jump for joy, it's worth pondering how to turn their joy into tears.

Because what I say from that podium has got to be accurate, and I'm the only one who's going to be held liable if it's not accurate.

Contrary to the myth that Mr. Bush cut taxes only for the wealthy, the 2001 tax cut reduced taxes for every income-tax payer in the country.

I get a kick out of Democrats thinking they know how handicap a GOP race.

If Democrats were good at thinking like Republicans, they would see the light and stop being Democrats.

If Mr. Obama wants to get things done, he must recognize that in Washington only the president has the power to make the first big move.

It's time to create an Economic Growth Code whose purpose is to fix and grow the economy, not redistribute massive amounts of wealth.

To avoid a military conflict, Saddam Hussein has no other choice than to leave the country.

When President George W. Bush cut taxes, he cut them for everyone.

After two years of fighting, government shutdowns and little to no agreement on anything except welfare reform in 1996, President Clinton was re-elected and decided it was time for compromise.