Arnold Rothstein was born in New York on the 17th January, 1882. His parents were Abraham Rothstein and Esther Rothstein. His father was the businessman. The family was quite rich.

Arnold became a philanthropist. He was making donations for  Beth Israel Hospital. From his childhood time he was very good at mathematics. Arnold left school, but he was well –prepared to roll  the legitimate business of his father.

When he was 28 years old he moved to Manhattan by 1910. In there  Arnold Rothstein founded he established  gambling casino. He became the investor. Arnold had investments in horse racings and he often won.  He had investments in horse racing at Havre de Grace and Maryland. He had very good strategy which made him a rich man: Arnold gathered many trustful informants, he was paying well for useful info thanks to his father’s wealth.  Thanks to his successful strategy he  became millionaire when he was 30 years old. 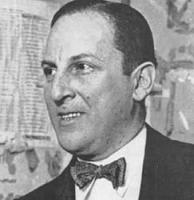 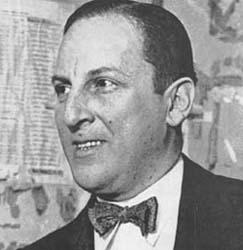 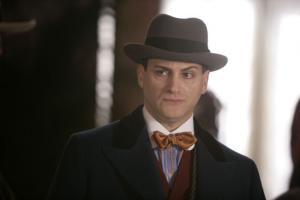 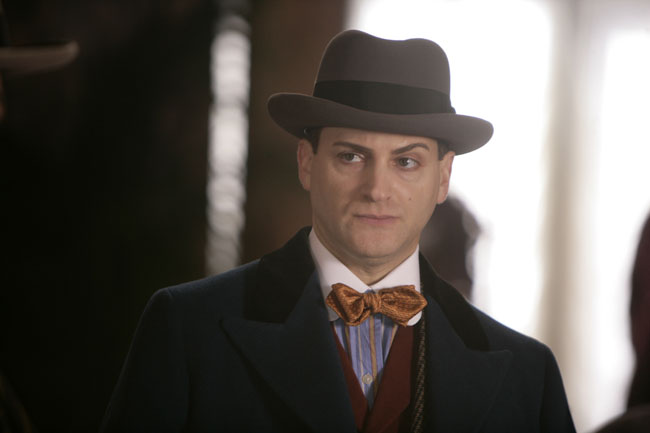 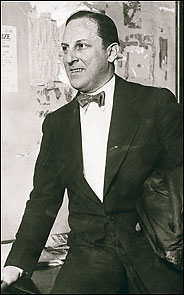 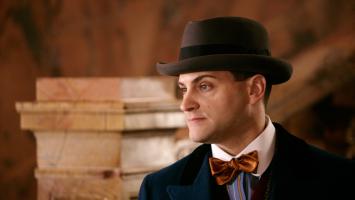 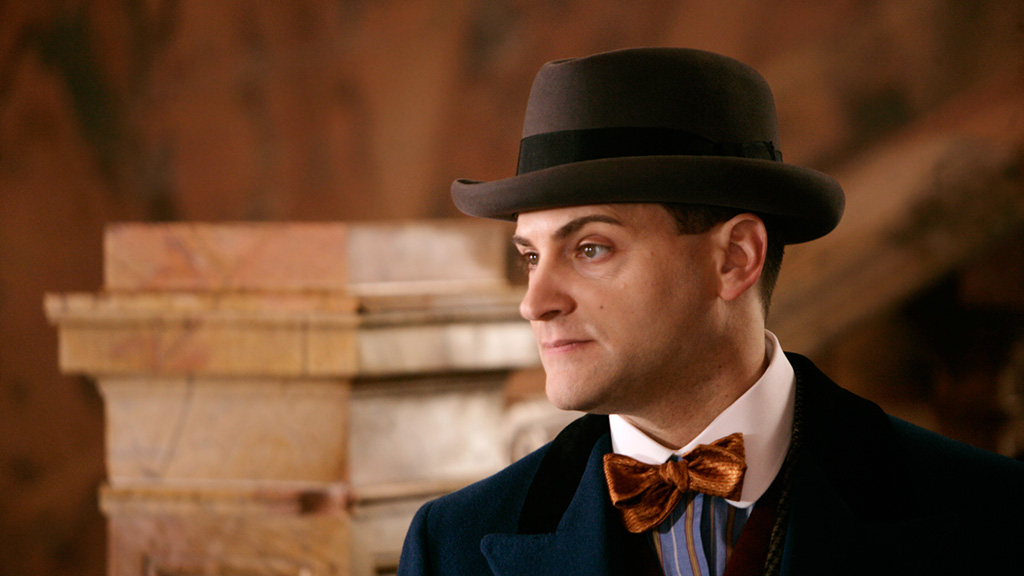 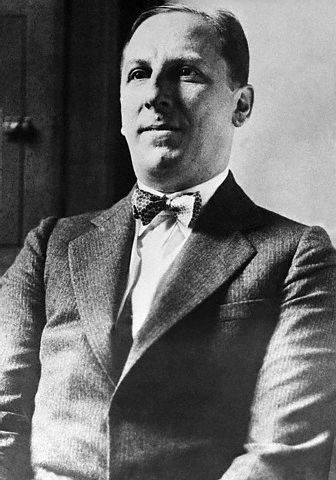 Don't go away. I don't want to be alone. I can't stand being alone.

If a man is dumb, someone is going to get the best of him, so why not you? If you don't, you're as dumb as he is.

Anyone who'd sell out a whole town wouldn't hesitate to double-cross one man.

Look out for Number One. If you don't, no one else will.

As long as they're willing to pay to prove it, I'm willing to let them.

The more money the louder it talks.

She hates me and you hate me, but you all love Harry. Nobody loves me.

Who cares about that stuff? This is America, not Jerusalem. I'm an American. Let Harry be a Jew.

Somehow, I had the feeling that I was responsible for Harry being dead. I remembered all the times that I wished he were dead, all the times I had dreamed of killing him. I got to thinking that maybe my wishing had finally killed him.