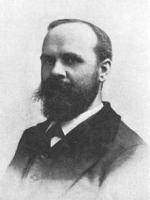 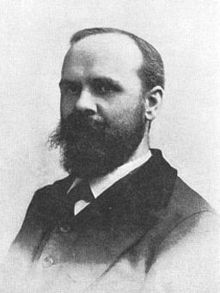 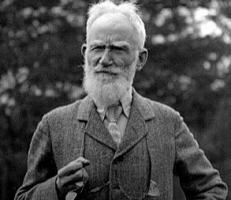 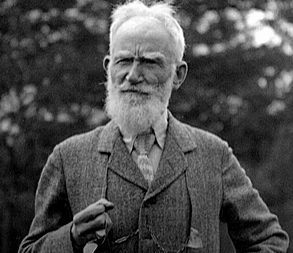 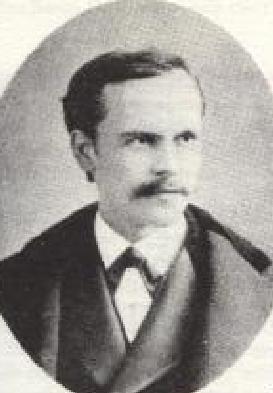 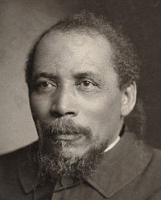 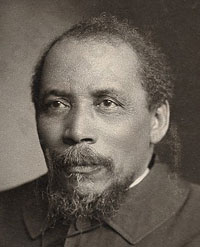 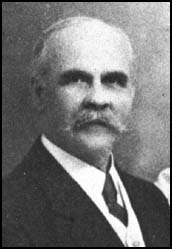 Marx, as we have seen, solved it by declaring capital to be a different thing from product, and maintaining that it belonged to society and should be seized by society and employed for the benefit of all alike.

One thing, however, is sure, - that in all cases the effort should be to impose all the cost of repairing the wrong upon the doer of the wrong. This alone is real justice, and of course such justice is necessarily free.

Socialism, on the contrary, extends its function to the description of society as it should be, and the discovery of the means of making it what it should be.

The claim of the State Socialists, however, that this right would not be exercised in matters pertaining to the individual in the more intimate and private relations of his life is not borne out by the history of governments.

The right of such control is already admitted by the State Socialists, though they maintain that, as a matter of fact, the individual would be allowed a much larger liberty than he now enjoys.

The two principles referred to are Authority and Liberty, and the names of the two schools of Socialistic thought which fully and unreservedly represent one or the other of them are, respectively, State Socialism and Anarchism.

Therefore coercion of the non-invasive, when justifiable at all, is to be justified on the ground that it secures, not a minimum of ' invasion, but a minimum of pain.

Almost the only persons who may be said to comprehend even approximately the significance, principles, and purposes of Socialism are the chief leaders of the extreme wings of the Socialistic forces, and perhaps a few of the money kings themselves.

Aggression is simply another name for government.

But which is the State's essential function, aggression or defence, few seem to know or care.

The exercise of authority over the same area by two States is a contradiction.

To force a man to pay for the violation of his own liberty is indeed an addition of insult to injury.

We are here, on earth. Not one of us has any right to the earth.

And this is the Anarchistic definition of the State: the embodiment of the principle of invasion in an individual, or a band of individuals, assuming to act as representatives or masters of the entire people within a given area.

The Anarchists answer that the abolition of the State will leave in existence a defensive association, resting no longer on a compulsory but on a voluntary basis, which will restrain invaders by any means that may prove necessary.

This brings us to Anarchism, which may be described as the doctrine that all the affairs of men should be managed by individuals or voluntary associations, and that the State should be abolished.

But this is not to say that the society which inflicts capital punishment commits murder.

Commanded love of all men indiscriminately is an obliteration of distinction between love and hate, and therefore is not love at all.