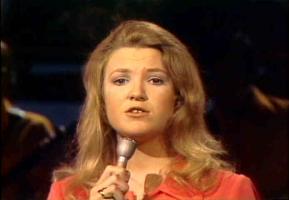 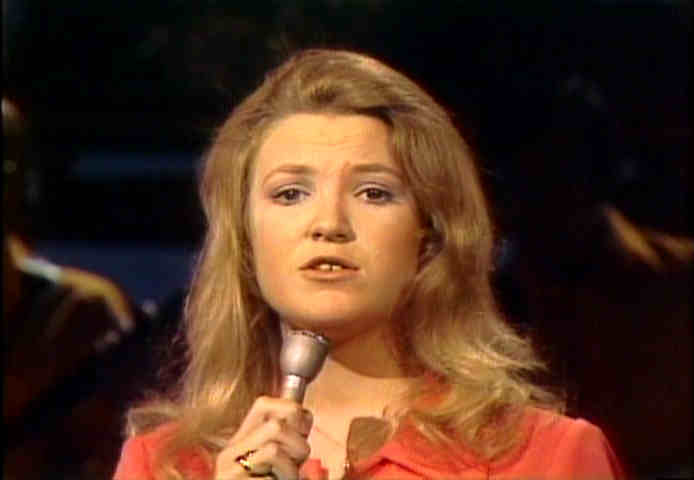 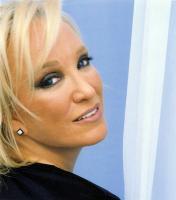 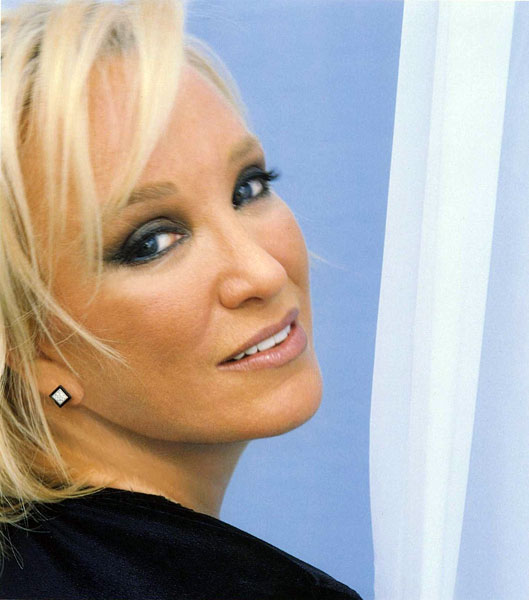 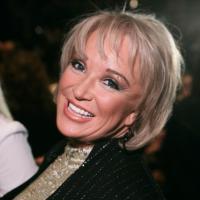 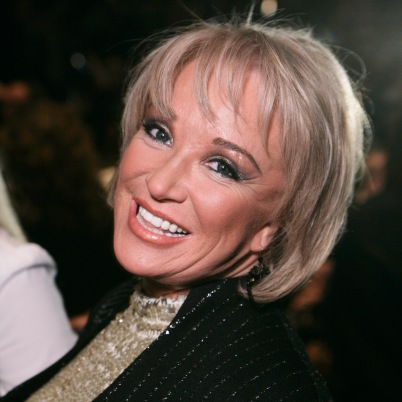 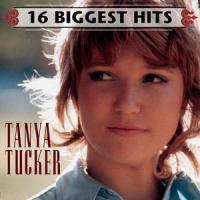 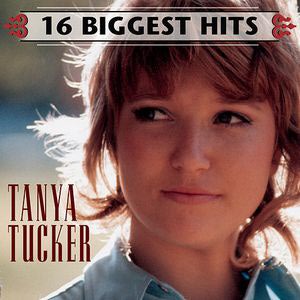 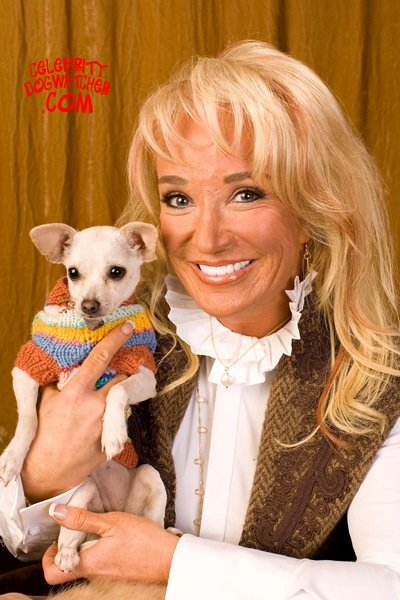 It's so funny because I listen to songs that I recorded that I didn't really know anything about at the time. Later on I'm starting to feel the songs. Sing them first, feel them later.

The more people told me that, you know, wow, you should be so blessed. Don't you feel blessed? And you have all this - mansion and all these beautiful things. And I said, you know - the more they told me that, the more depressed I got.

We've got great fans that rock and roll won't have, because you can have a one-hit record and country music used to, not so much anymore and you have a fan forever.

Well, I don't throw things. This particular night I brought one from the floor so to speak, and he ended up getting a cut over his head, and the police came, took him to another side of the hotel, and that was like September 6, 1981.

Tags: Another, Him, Night

I don't know what keeps me going. Sometimes I wonder... I think it's just pure perseverance and wanting to succeed and having that burning desire to always have success.

I have an unending desire to be better and make myself a better person, better mother.

Well, you know, certain - for one reason, I think that the intervention process is a good process for most people, but for me, it just looked like a bunch of my friends trying to get back at me and sit around taking jabs at me, you know, when I couldn't defend myself.

It's a good question, because to be believable is the only way that you could be successful.

We live on a 500-acre ranch, beautiful ranch.

The best thing is being able to perform in front of people and to express my feelings, whatever they may be at the time. Just to be able to make the world a happier place to be.

And as long as people want to hear me sing, I don't know why I'd retire.

But the main thing is that medication, too, is not all the help.

Elvis was a big influence to my music, but Loretta Lynn was, as well.

I do enjoy making videos, even though they are long days and very hard work.

I don't think I was really addicted. I used it as a party tool.

I would much rather be a better mother or better human being than I would be a singer. Fortunately for me singing makes me a living.

If the Cowboys and Titans ain't playing, I'm not interested.

Jeff Bodine was saying that when he gets depressed, that he cleans house.