Brief about Bill Bixby: By info that we know Bill Bixby was born at 1934-01-22. And also Bill Bixby is American Actor. 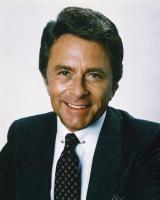 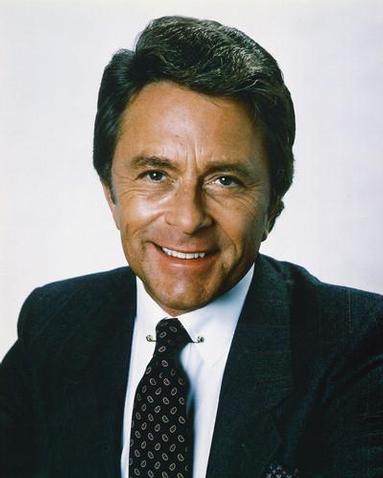 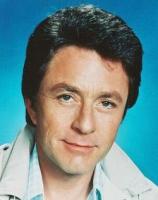 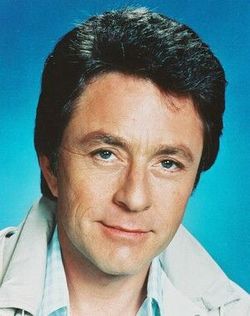 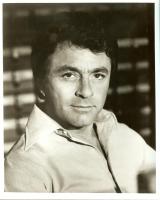 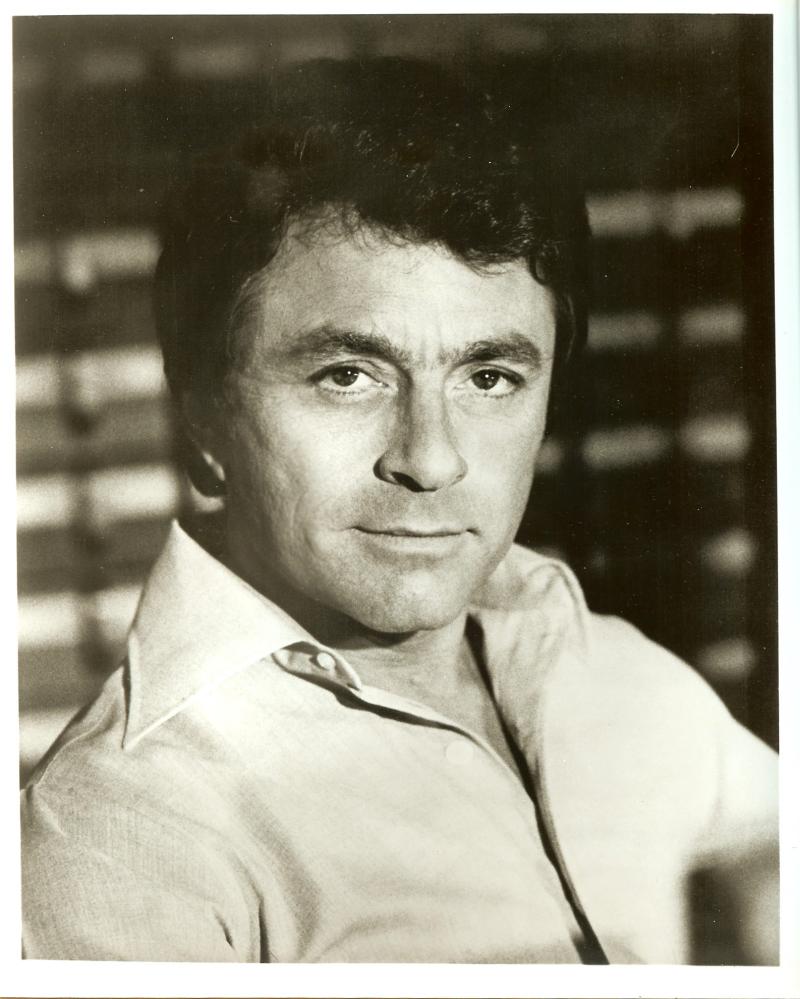 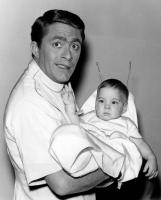 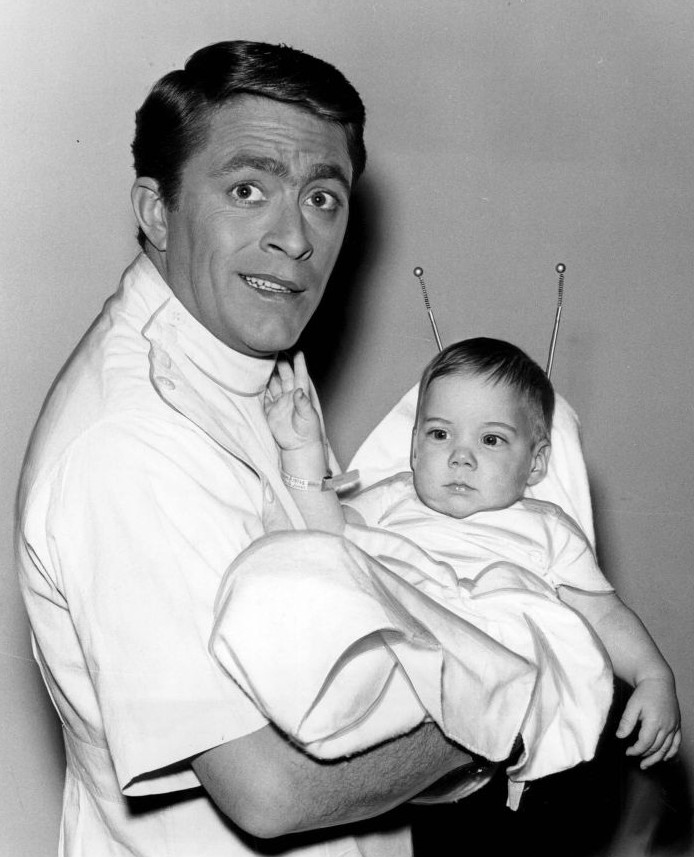 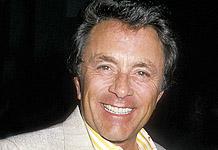 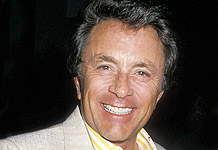 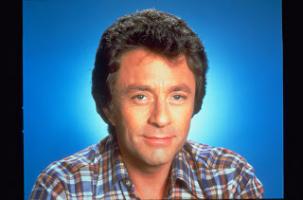 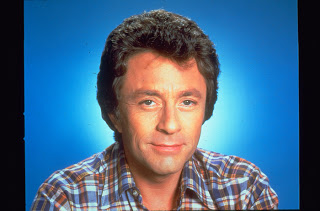 I believe that people who do not vote in this country have no right to complain about the government that we are now living under. By the same token, if you don't really vote in television, you're never going to have your way. Write a letter to the president of the network.

Situation comedies are old-fashioned - they stick to formulas. I resent their music which is old fashioned. I resent the use of a laugh track.

TV is a major force in our lives - a FORCE. It must be handled very carefully, both its censure and its artistic honesty.

Parents should watch what their children watch and not use TV as a babysitter. If a show is objectionable they should turn it OFF. They should write the president of the network and tell him they are never going to watch that program again and why.

The male image has been so pulled down by situation comedy in the last 15 years, it is frightening. I don't like what has happened to the American male.

Viewers can't expect TV to keep developing unless they make their wants known. And let's face it. The best way to make your wants known in this world is by 'beefing'.