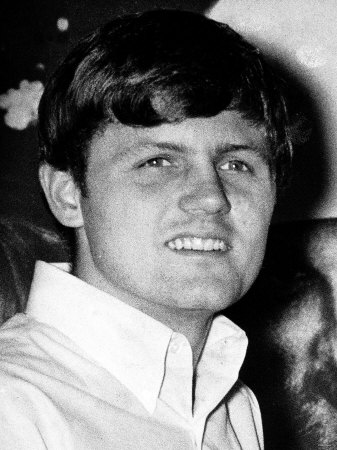 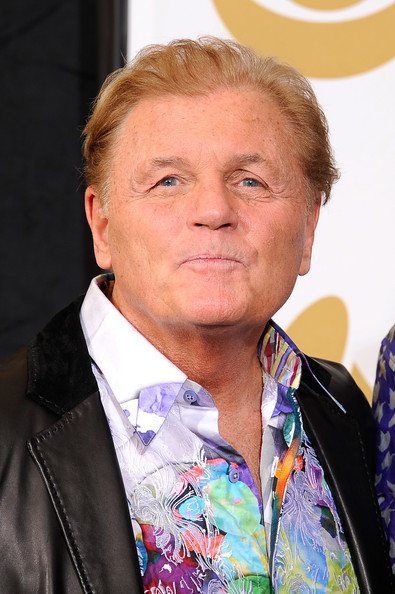 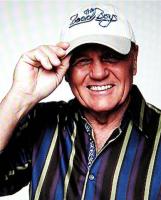 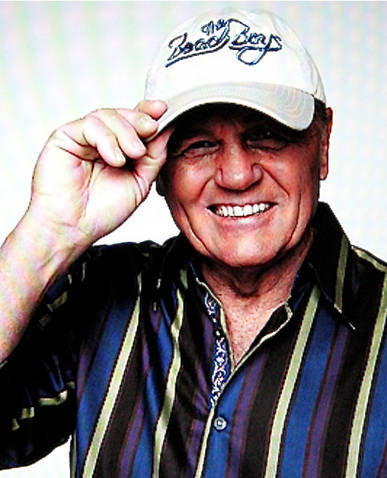 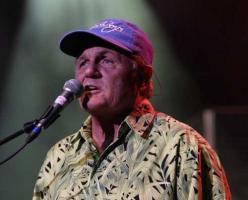 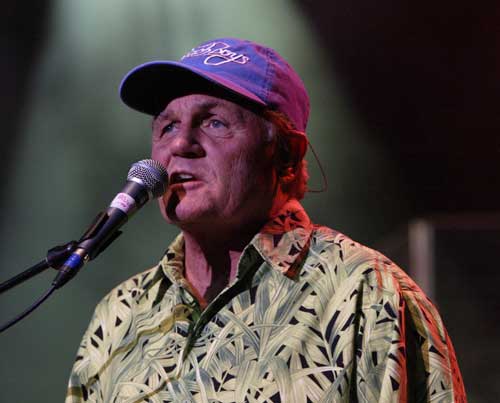 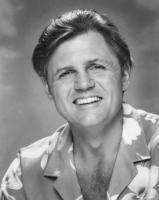 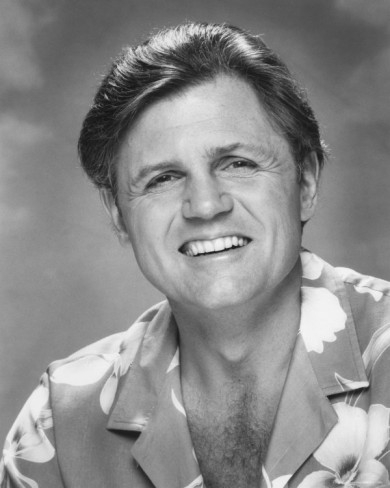 I really dig the scene that's happening now, I really do, because there might be a lot of bad things going on, but if out of all of those bad things ten per cent of the groovy part of it stays, wow... you can't beat that.

Brian came back in on the road and Al stayed, but Al's the original member of the group.

But, you know again, getting back to what a group like ours might represent - the cleanliness thing.

Carl, Dennis and Brian are brothers, and Mike Love's a cousin.

Tags: Beatles, Everybody, Why

I mean it shouldn't hang you up emotionally if your record fails.

I really dig The Byrds. I think they are the most underrated - in their original form - pop group.

I've been with the group since 1965. I will be beginning my fifth year on April ninth this year.

Of course The Beach Boys will be camp.

Records... a record just shouldn't be that important.

Sometimes one of us might be missing because we might be away or something, but there's always four or five.

We try some really interesting things besides being outright commercial.

We're not trying to top ourselves with each record, obviously.

We've recorded over our voices once and double the harmonies, make them thick. The Four Freshmen do that.

You know, Glen Campbell sang with the group right before I joined the group.

You know, if I wrote the arrangements two years from now, they would probably be a lot slicker.

You know, The Beach Boys' image is kinda like a group Doris Day, you know what I mean?