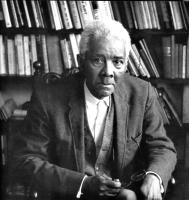 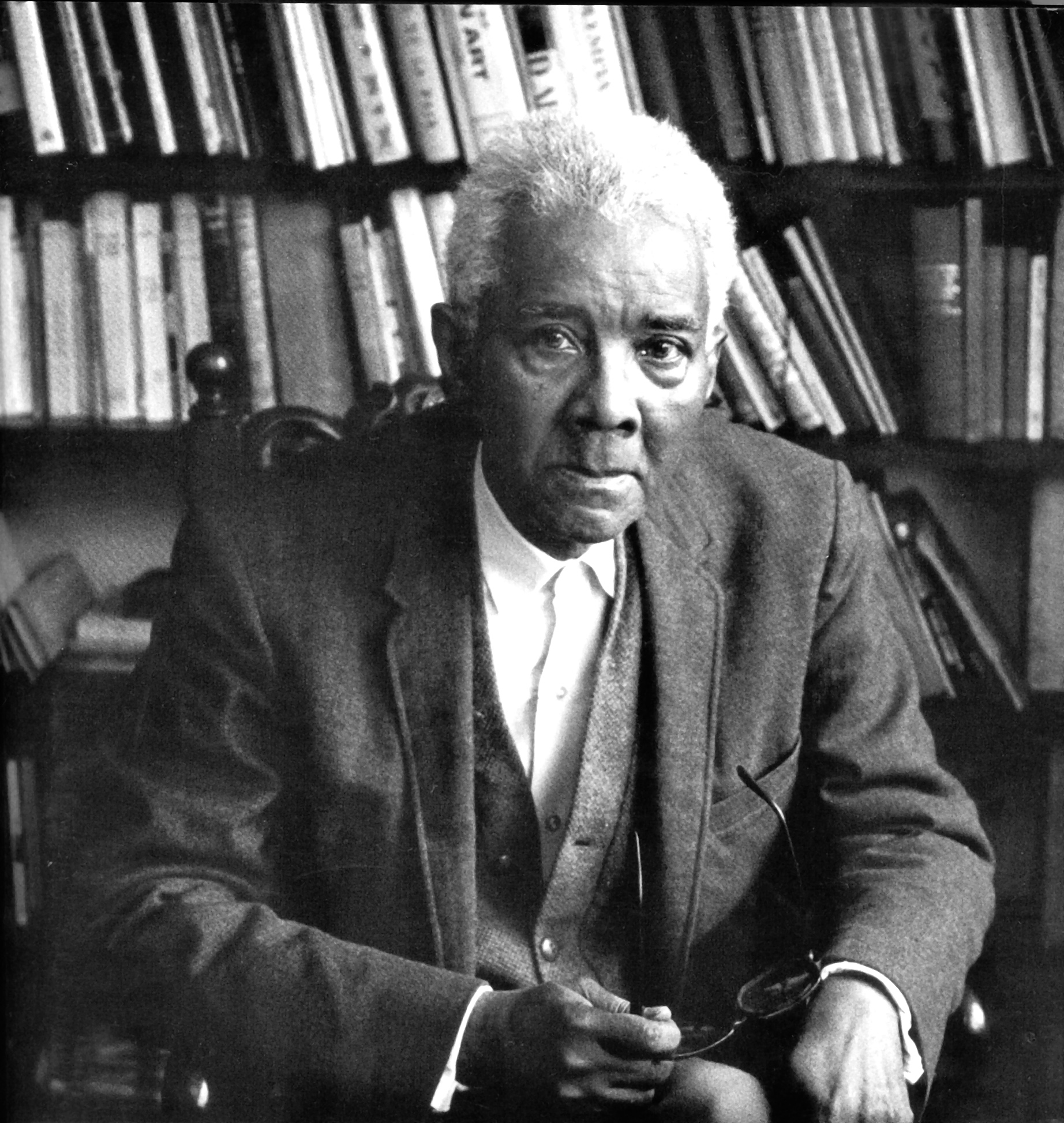 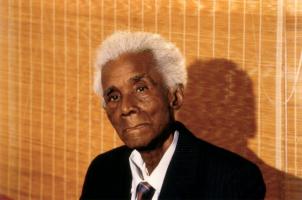 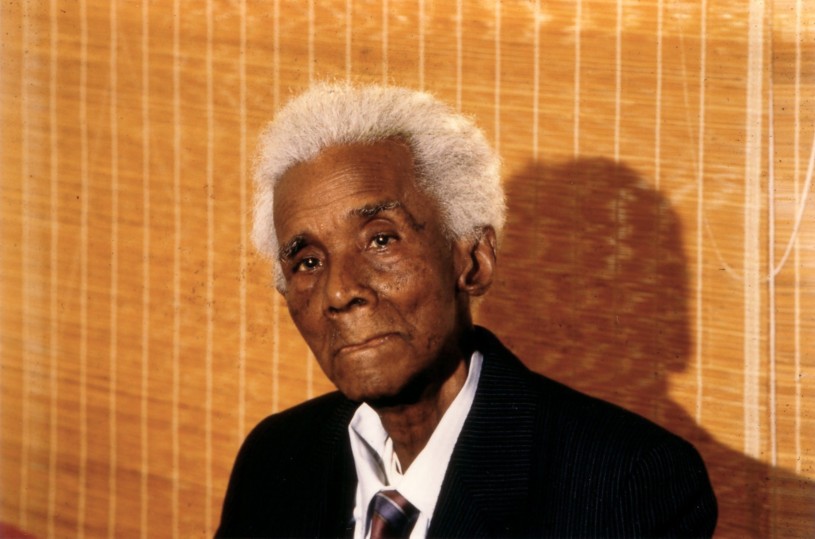 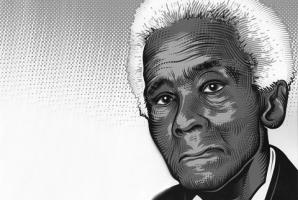 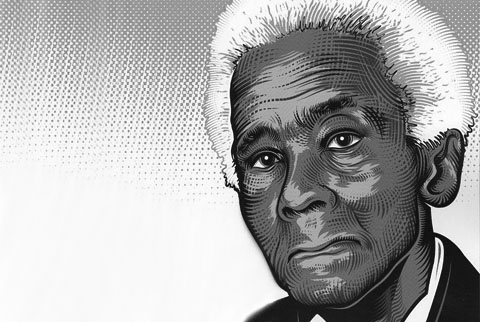 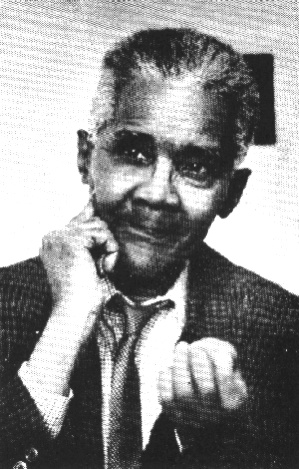 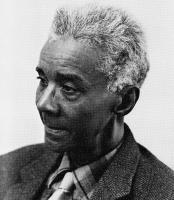 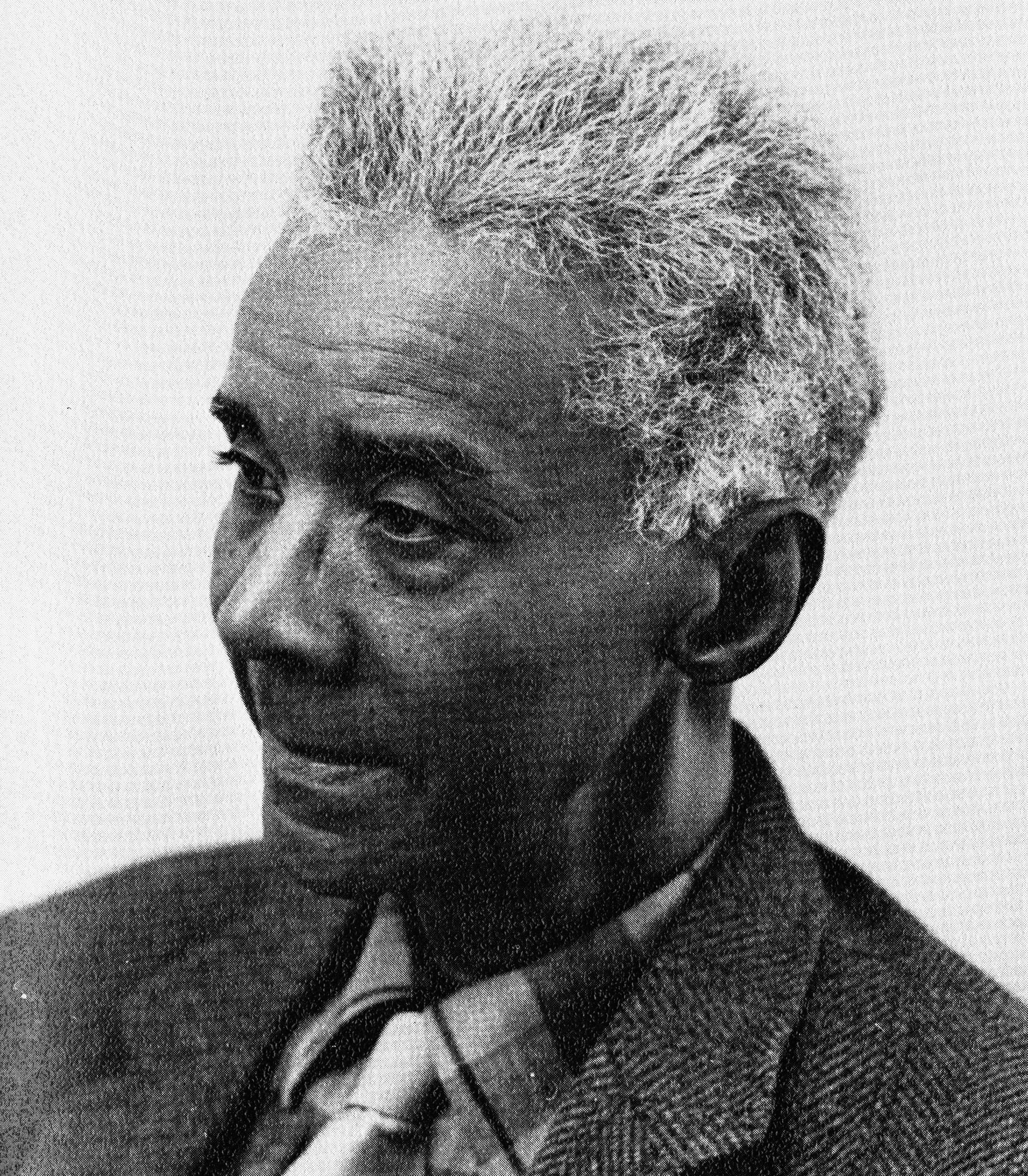 One of the surest signs of the estimated changes in the consciousness of the American proletariat is to be found in the character of the demands now being put forward by the leadership.

The late development of mass industrial organization in the United States has both stimulated and retarded the political development of the American working class.

The most striking development of the great depression of 1929 is a profound skepticism of the future of contemporary society among large sections of the American people.

Today we ought to be able to see first that Booker T. Washington faced a situation in which he was seeking desperately for a way out, and he could see no way out except capitulation.

Today, in American imperialism, the commodity has reached its most grandiose historical manifestation.

As the class struggle sharpens in the U.S. Marxism will come into its own as a great popular study.

Technological discoveries are the spermatozoa of social change.

All peoples are entangled in the net of the world market.

First of all, Bolshevism represents revolution and the revolutionary struggle.

I may as well say it, I have been married three times.

It is in revolutionary periods that the culmination of previous trends and the beginning of new ones appear.

The antagonisms between men and women express themselves in the most delicate phase of their life together - in their sexual relationship.

The country has undergone a profound social upheaval, the greatest the proletariat has ever known.

The home stands in contrast to all other capitalist institutions as the last stronghold of pre-capitalist isolation.