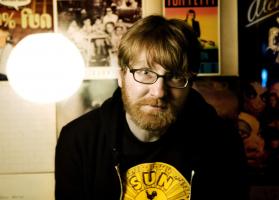 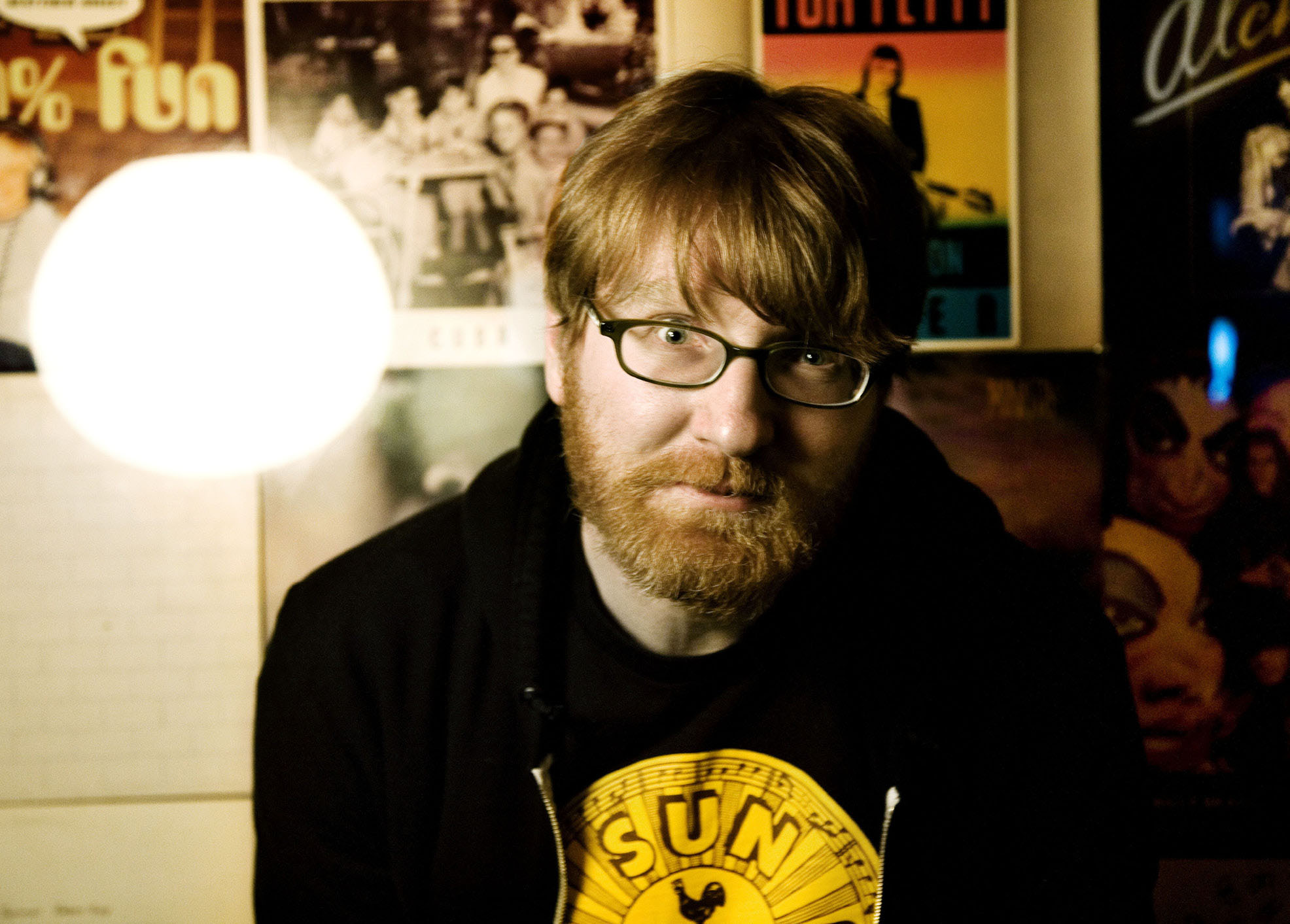 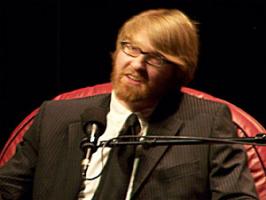 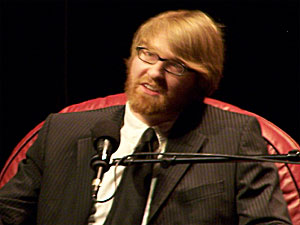 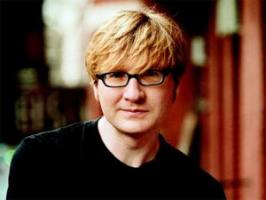 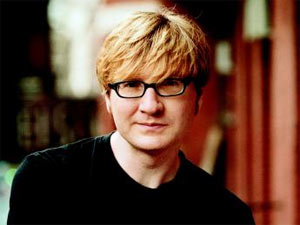 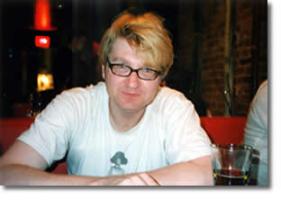 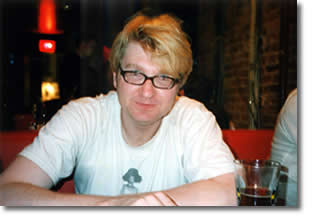 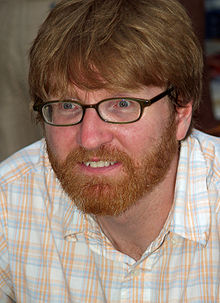 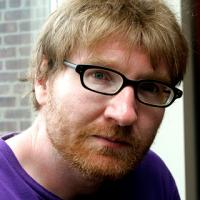 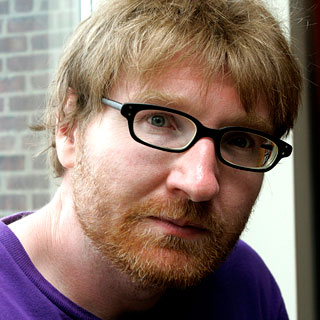 Anyone who claims to be good at lying is obviously bad at lying. Thus - as a writer myself - I cannot comment on whether or not writers are exceptionally good liars, because whatever I said would actually mean its complete opposite.

A lot of people have this strategy where if they have a hard question they wait to ask it to the end of the interview because they think the person is going to walk out. But what they have to realize is, is that if the person walks out, they have a pretty successful story.

The biggest hurdle to writing Fargo Rock City was that I couldn't afford a home computer - I had to get a new job so I could buy a computer. It could all change though. In five years, I could be back at some daily newspaper, which wouldn't be so bad.

Book writing is a little different because, in my case, my editor is a year younger than me and basically has the same sensibility as me.

I keep saying the word 'weird' over and over again, but it's the only way I can describe it.

A whole bunch of months passed and I didn't hear anything and then he emailed and asked if I could do a little piece on POD and Queens of the Stone Age.

At a magazine, everything you do is edited by a bunch of people, by committee, and a lot of them are, were, or think of themselves as writers. Part of that is because magazines worry about their voice.

Even though I wanted to experience all these things I was interested in, I couldn't get them. So I had to think critically and culturally about what was available.

I also did an Ozzy piece for him, and so I got hired. Everything happened really fast. I can't give people advice, because everything in my life changed completely in less than a year and it's still not something I am used to.

Tags: Give, Him, Life

I feel sorry for people who have to edit me. Which is why book writing is by far the most enjoyable. Really the only thing it's based on is whether it's good or not. No book editor, in my experience, is getting a manuscript and try to rewrite it.

I grew up on a farm, and we didn't have cable and only limited radio stations, so I wasn't inundated with culture the way people in other parts of the country were. But I was really interested in it.

I was fortunate that I was at newspapers for eight years, where I wrote at least five or six stories every week. You get used to interviewing lots of different people about a lot of different things. And they aren't things you know about until you do the story.

I've been asked about this constantly, and I compare it to how if you're walking down the street and some schizo guy comes up to you and vomits on you: You wouldn't be hurt by that, you'd just think it's weird.

It didn't seem remotely possible. I had no idea how people got those jobs, I didn't know what the steps were, it never even dawned on me. It seemed so outside the realm of possibility.

The biggest problem in rock journalism is that often the writer's main motivation is to become friends with the band. They're not really journalists; they're people who want to be involved in rock and roll.

The essays are different because ultimately it's things I'm interested in, and I'm really just writing about myself and using those subjects as a prism.