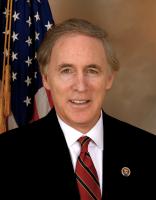 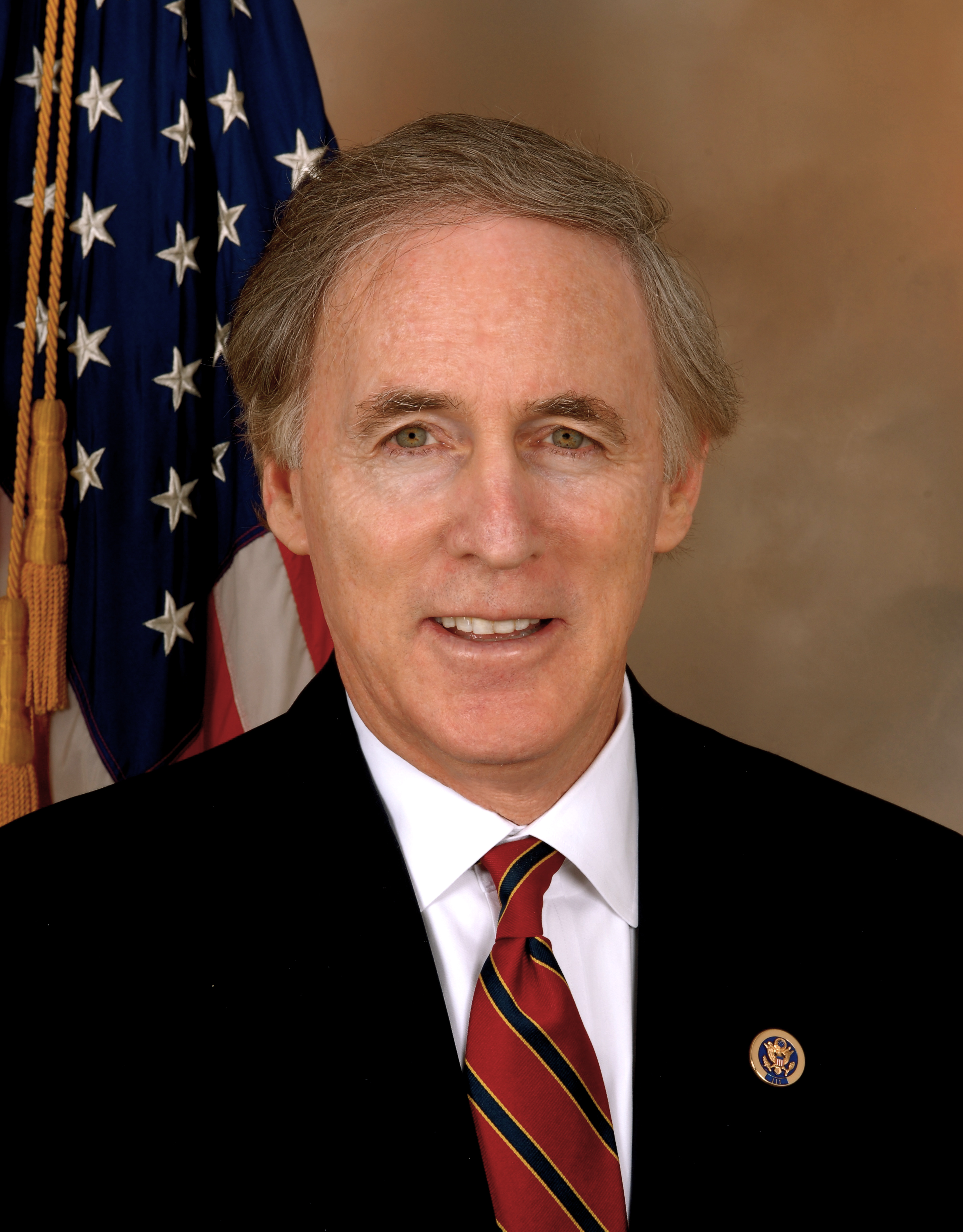 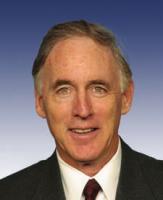 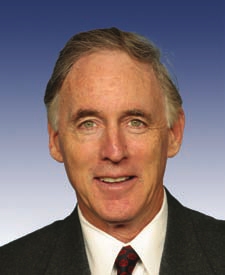 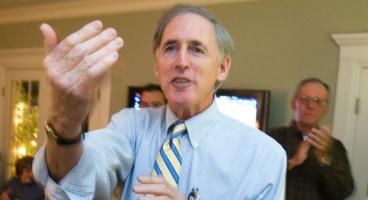 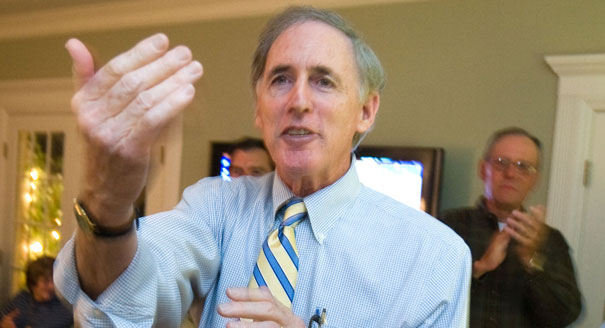 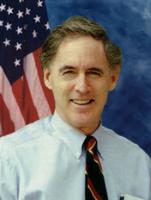 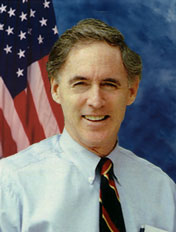 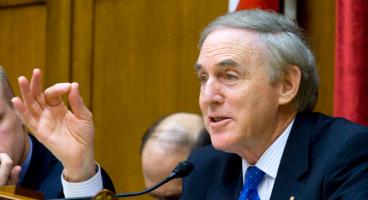 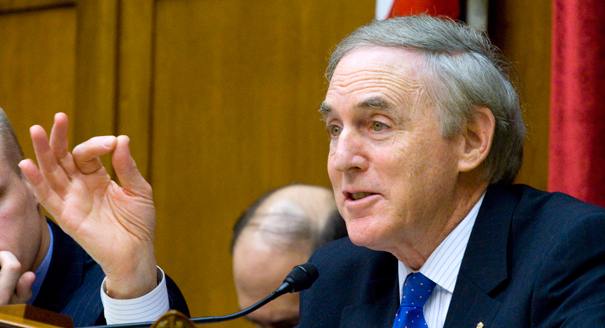 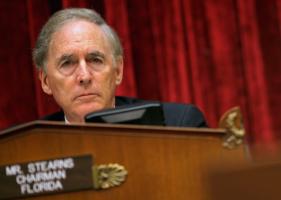 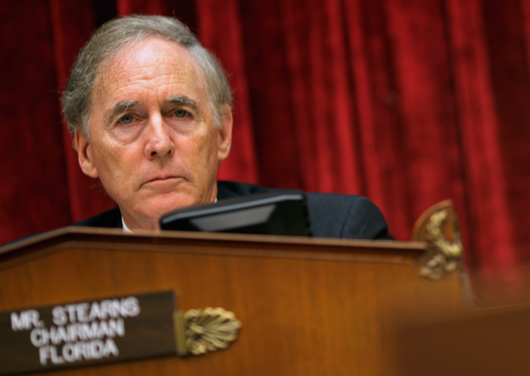 Today's terrorists are pursuing a distinct route. They are increasingly attacking civilians in symbolic targets, such as those of economic importance, or venues of bustling life like public transportation or entertainment, like nightclubs.

First, the firearms industry has been around and has been respected for generations. They provide a valuable service and a highly desirable product to millions of sportsmen and supporters of those second amendment rights.

Mr. Speaker, the fact of the matter is that the Ten Commandments are a historical document that contains moral, ethical, and legal truisms that any person of any religion or even an atheist can recognize and appreciate.

As the economy grows, so will the demand for energy.

Certainly, the murder of civilians for political statement did not just begin on September 11, 2001.

I think the American people, understandably, have sort of lost faith in the United Nations.

Perhaps these Ten Commandments cases will be the turning point in the legal war against religion.

U.S. economic prosperity is closely tied to the availability of a reliable and affordable supply of energy.

Although AmeriCorps is making a difference among its participants and the people they serve, we must address homelessness and the need for job training among our veterans.

At the bottom, the elimination of spyware and the preservation of privacy for the consumer are critical goals if the Internet is to remain safe and reliable and credible.

But in my district I have heard from law enforcement officials and across the State of Florida about how much this JAG funding helps them fight crime, and to protect and serve the citizens within their jurisdiction.

Canada is currently the only major industrialized country in the world that does not allow any private administration of health care services that are provided by the public system.

I believe that we should allow younger workers to contribute toward a personal account that they own, as long as it is coupled with deficit reduction measures that enhance the long-term condition of Social Security.

I continue to meet people who have had their Web pages hijacked, their browsers corrupted, in some cases, their children exposed to inappropriate material from these dangerous programs hidden in their family computers.

I would say to my colleague that the misery index, inflation and unemployment, when added together is the lowest it has been in the last series of Presidents, even going back to Jimmy Carter. So I think the Bush administration is doing a good job.

In early January I introduced my legislation, which, besides prohibiting Federal funding of human cloning, also expresses the sense of Congress that foreign nations should establish total prohibition on human cloning as well.

Last Thursday, our Supreme Court backed that local governments can co-opt private property, and give it to another private entity, for economic development.

Tags: Another, Give, Last