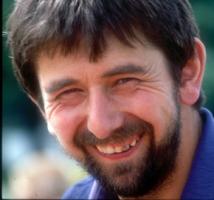 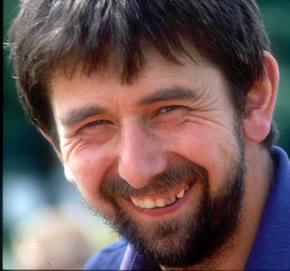 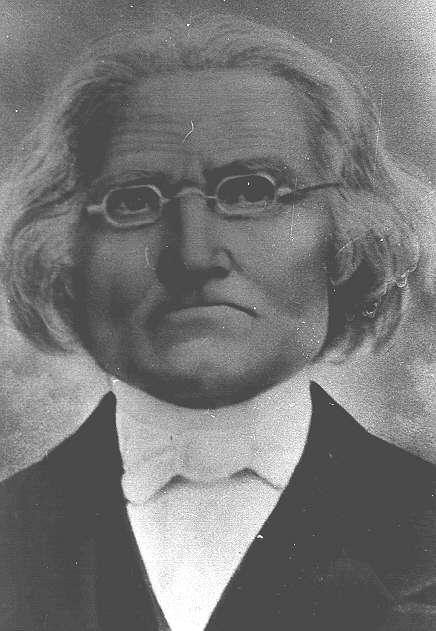 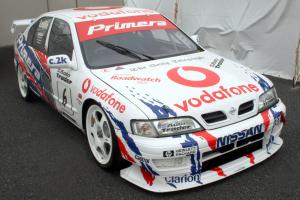 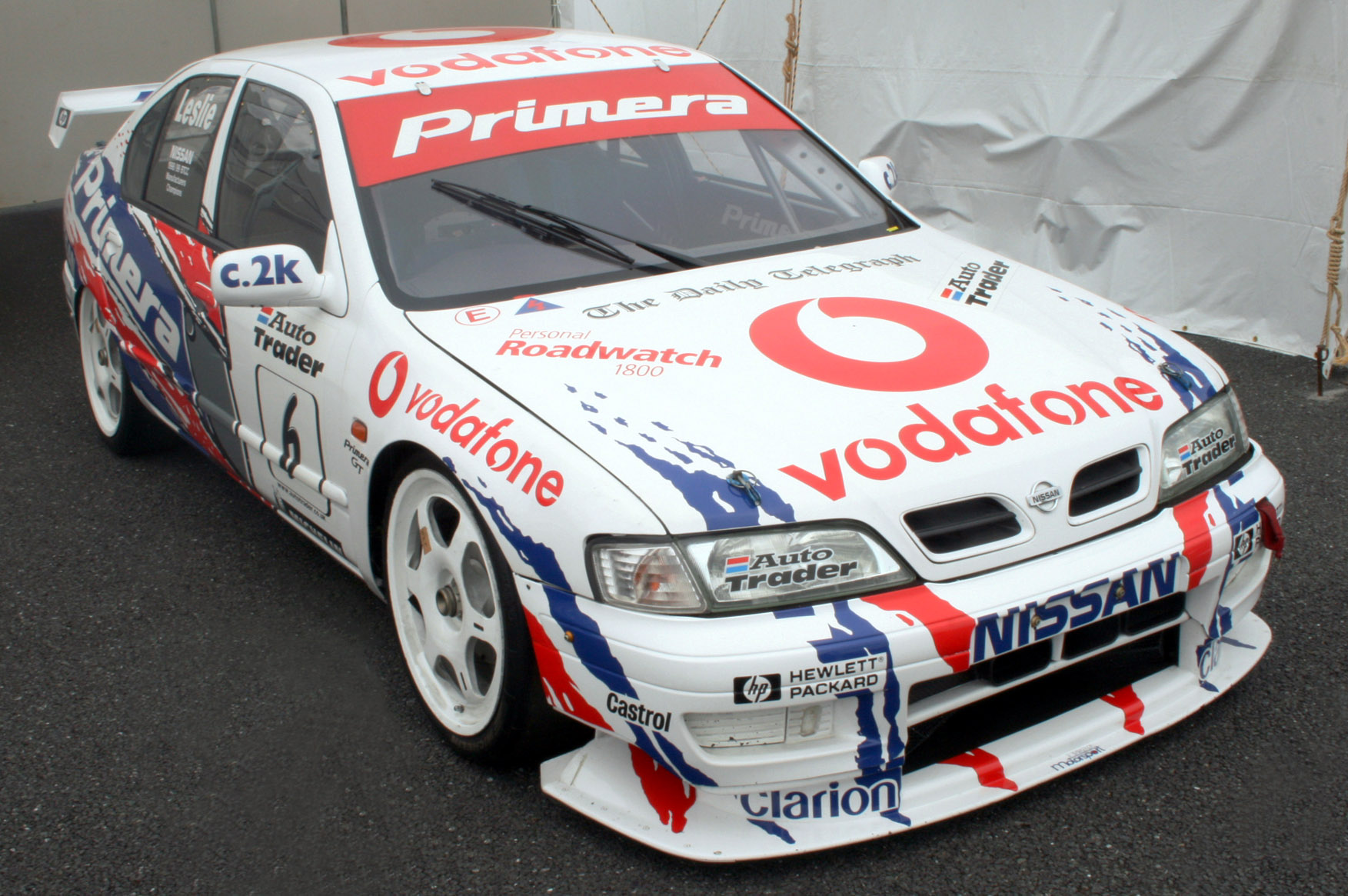 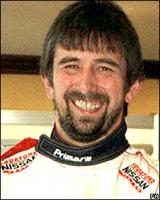 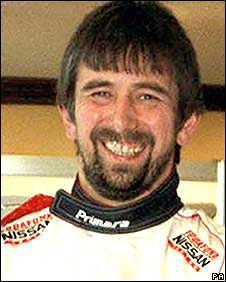 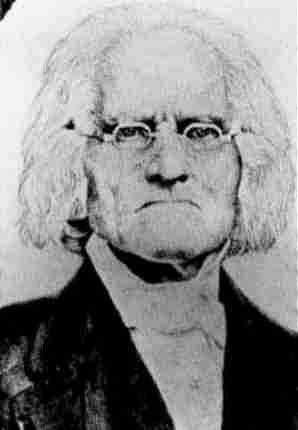 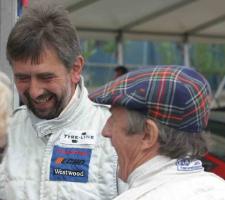 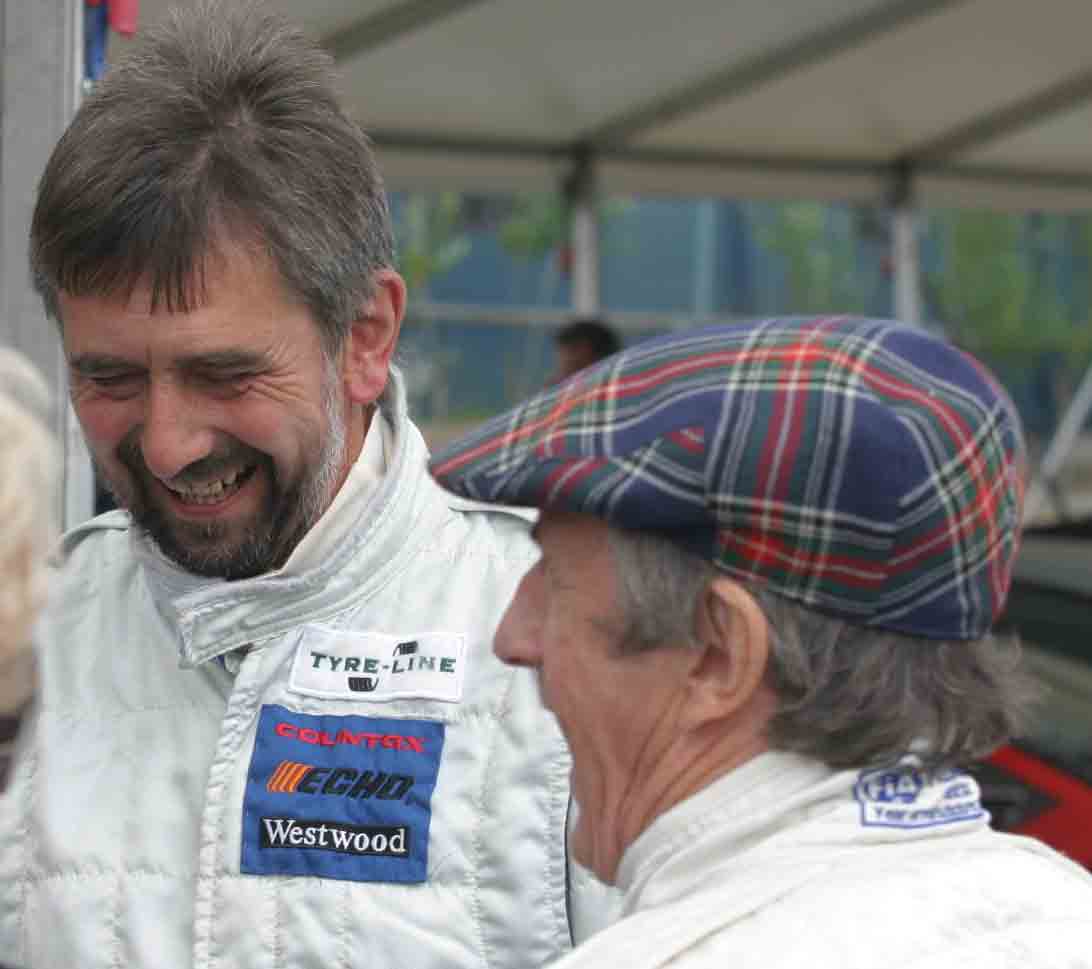 I don't think it's so much of a disadvantage setting up from scratch.

I'd like to see us improving on what we had last year.

It is expensive to start from scratch though.

The team's aims are do to the best we can basically.

From where started, I think it is too far down to try and win a championship at the end of the season, although we had a very good first race at Mondello and scored some good points.

It will be hard work. It's always hard work, and hard work from everybody within the team - technical director, mechanics, drivers, engineers - everyone in the team.

It's a good team though that works very closely and very well together, and all those people putting that effort in, then I'm sure we will improve dramatically from where we are now as the season goes on.

The team is very enthusiastic - everyone is trying hard to do their best, and everyone is putting a lot of effort in to moving forward and getting the right results and it's a very good, close-knit team.

Unfortunately we don't have all the bits and pieces on the car that we had hoped to have by this stage so we've got to make as good a job as we can with what we have and we feel we are doing well with that at the moment.

We've had to set a workshop up; we've had to equip the workshop and everything else. But all that equipment is there now and whatever projects they want to use it for in the future.

Tags: Else, Future, Whatever

I never had any childhood, for the word means sunshine and freedom from care. I had a starved and pinched little childhood, as far as love and merriment go.

Expect nothing at all and accept as a joyful surprise whatever good you find in matrimony.

I am with you heart and soul in the great cause to which you are devoting all your energy and your life.

They are only after my money, they are nothing for me.