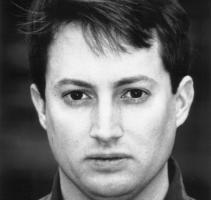 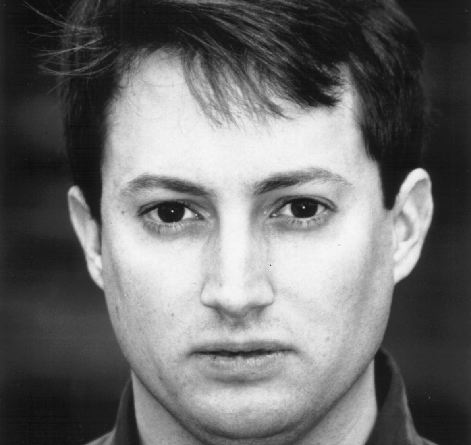 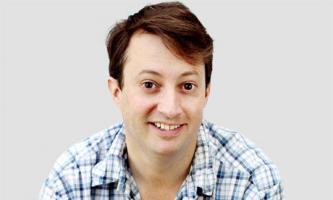 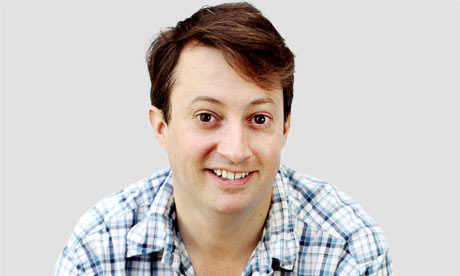 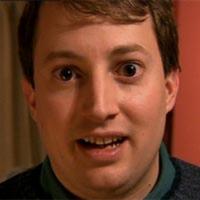 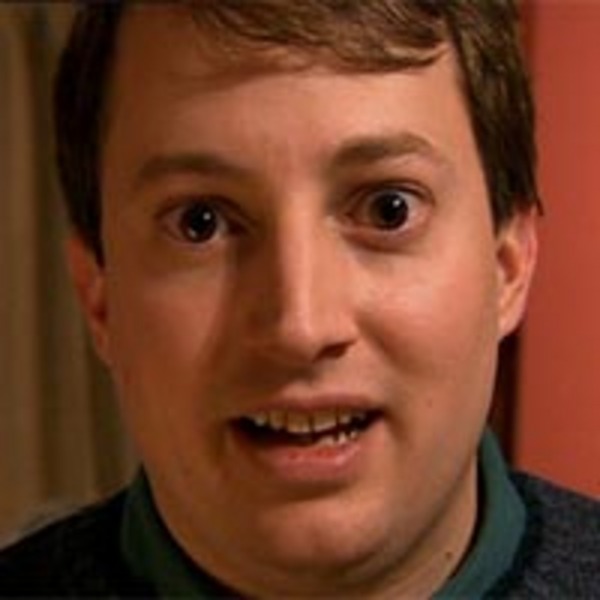 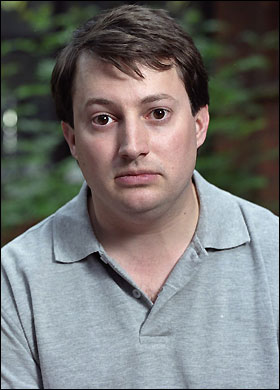 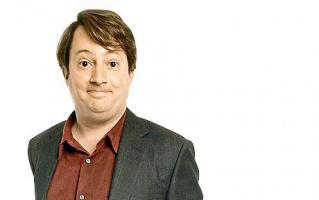 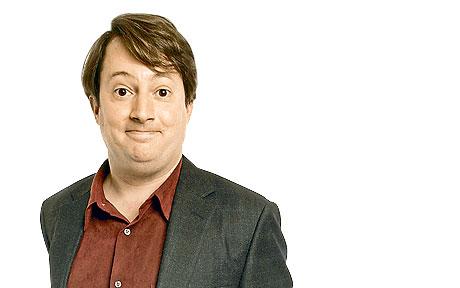 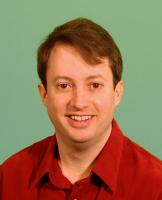 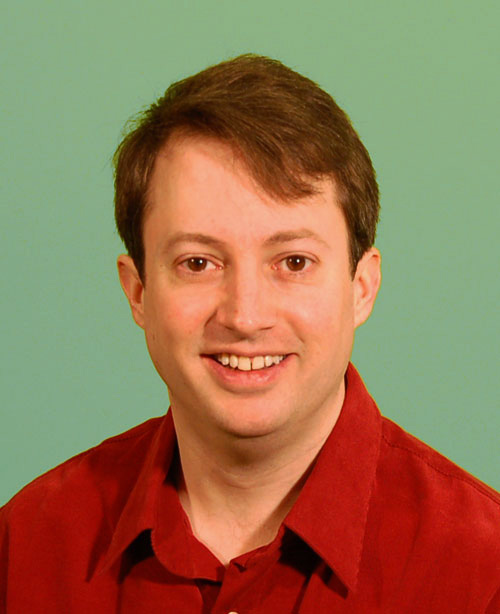 Perhaps all human interaction is about wanting and getting.

There's been very little writing about speech impediments, even though it's this huge psychological barrier.

When I think about it, I'm happily bewildered that people will preorder my books They'll preorder me. What a lucky guy!

Writers are so used to books being optioned and then the movie never happens.

'Y' is about the weakest letter of all. 'Y' can't make up its mind if it's a vowel or a consonant, can it?

You can't be a part-time Richard Dawkins.

Your environment affects you wherever you are.

Any adaptation is a translation, and there is such a thing as an unreadably faithful translation; and I believe a degree of reinterpretation for the new language may be not only inevitable but desirable.

As long as our civilisation keeps trundling along generally forwards, then there is the possibility of a future where ethnicity is merely an interesting badge, not a uniform you can't take off.

Tags: Along, Future, Off

Every relationship has its own language. It takes a long time to evolve and read one another. Just as it's true for people, it's also true on a national or cultural level.

I don't have problems starting writing. I have problems stopping. I'm one of the last dads to arrive at school to collect the kids, because I want to get this paragraph just right.

I think all writers of my age who are brought up on films probably by the age of 16 have seen many more films than they have read classics of literature. We can't help but be influenced by film. Film has got some great tricks that it's taught writers.

I'm certainly a plot and character man. Themes, structure, style - they're valid components of a novel and you can't complete the book without them. But I think what propels me as a reader is plot and character.

If the human condition were the periodic table, maybe love would be hydrogen at No. 1. Death would be helium at No. 2. Power, I reckon, would be where oxygen is.

In the 1970s and 1980s there was so little decent fiction for young people, but we're now in a golden age that shows no sign of fading. Philip Pullman, J. K. Rowling, Lemony Snicket are only three of the best known among a good number of equals.

Loneliness is an integral part of travelling. I used to think it was the downside to travelling, but now I realise it is a necessary educative part of it to be embraced.

People like to say that East Asians in general, and Japanese in particular, are not very expressive: there's that term 'inscrutable.' But often, Europeans just don't get the Asian codes. Believe me, the message is being expressed OK.

Perhaps where text slides toward ambiguity, film inclines to specificity. A novel contains as many versions of itself as it has readers, whereas a film's final cut vaporizes every other way it might have been made.