Brief about David Nail: By info that we know David Nail was born at 1979-05-18. And also David Nail is American Musician. 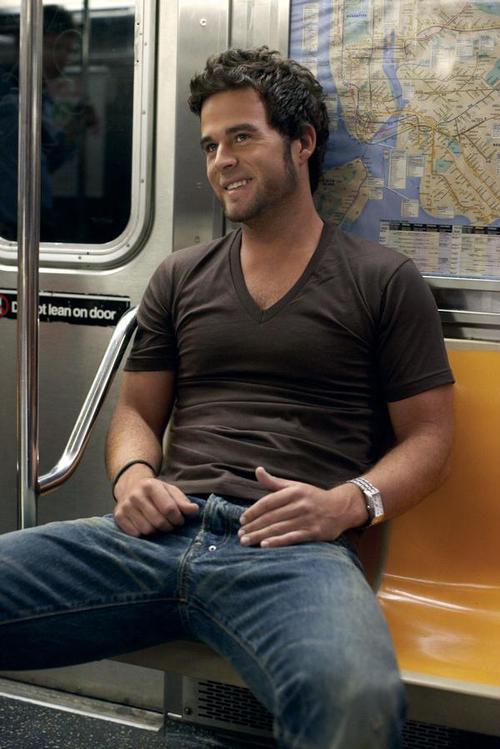 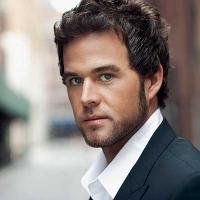 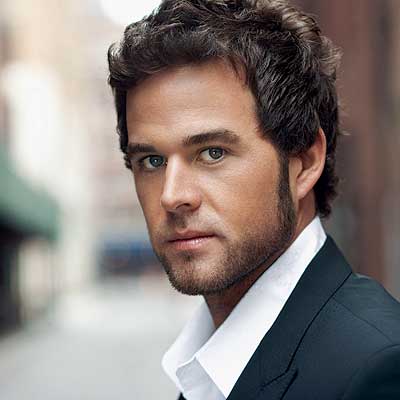 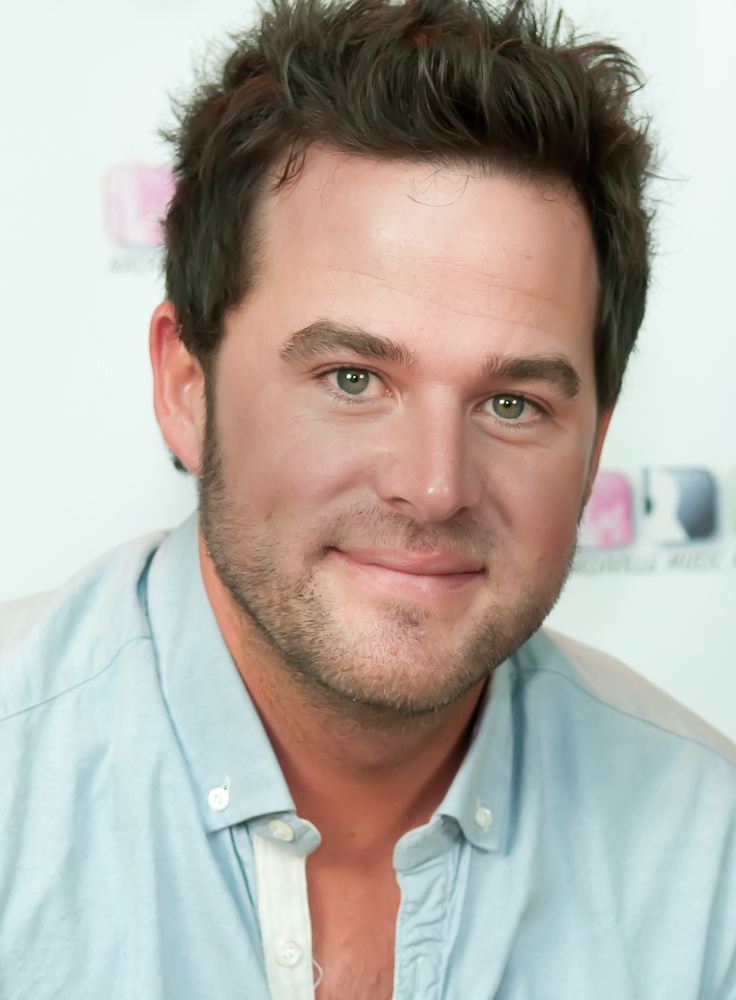 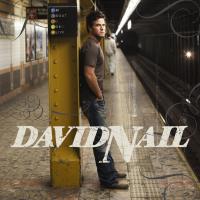 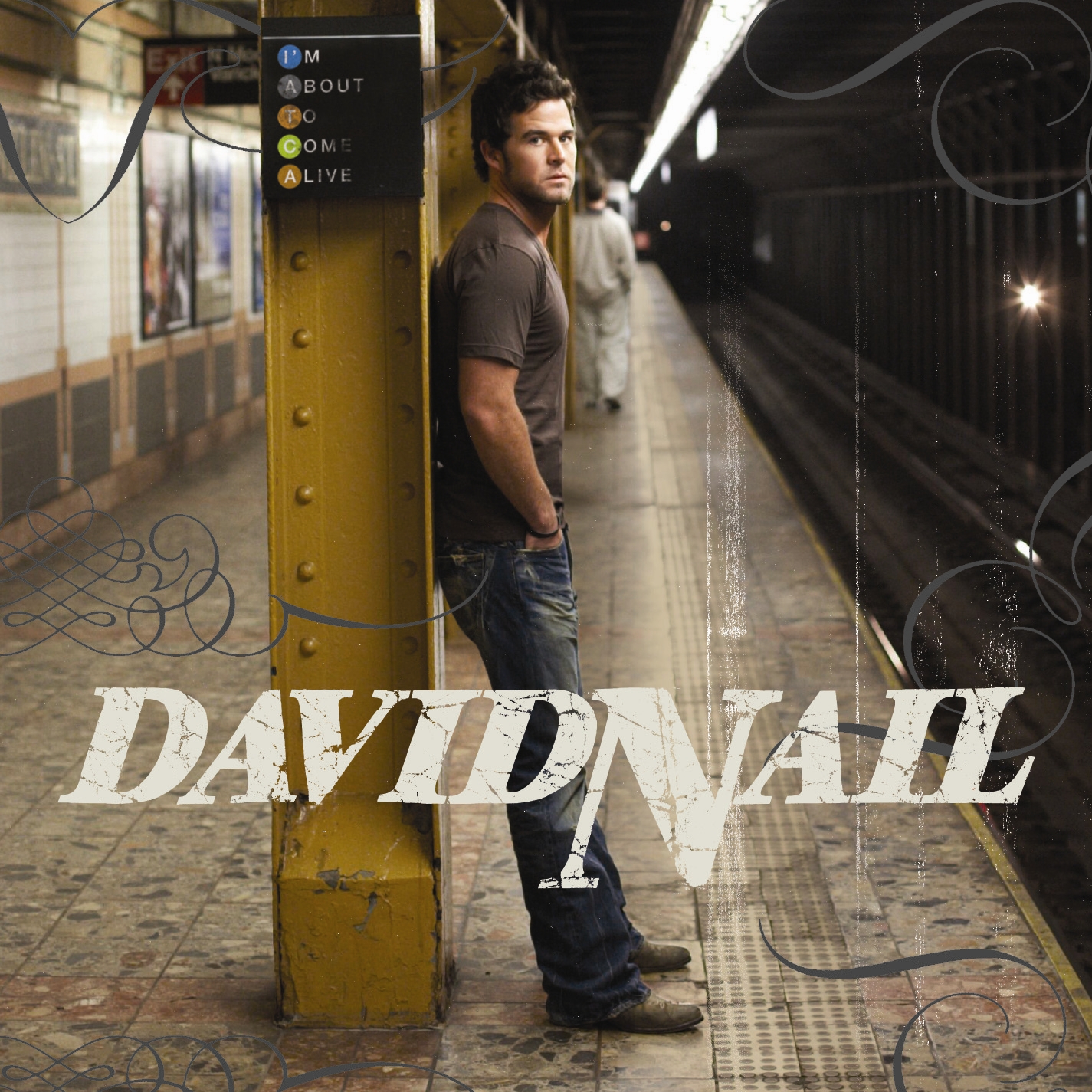 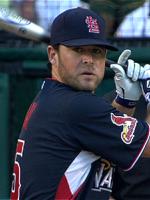 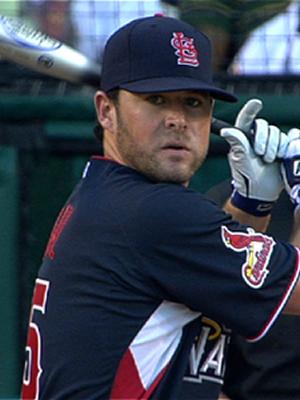 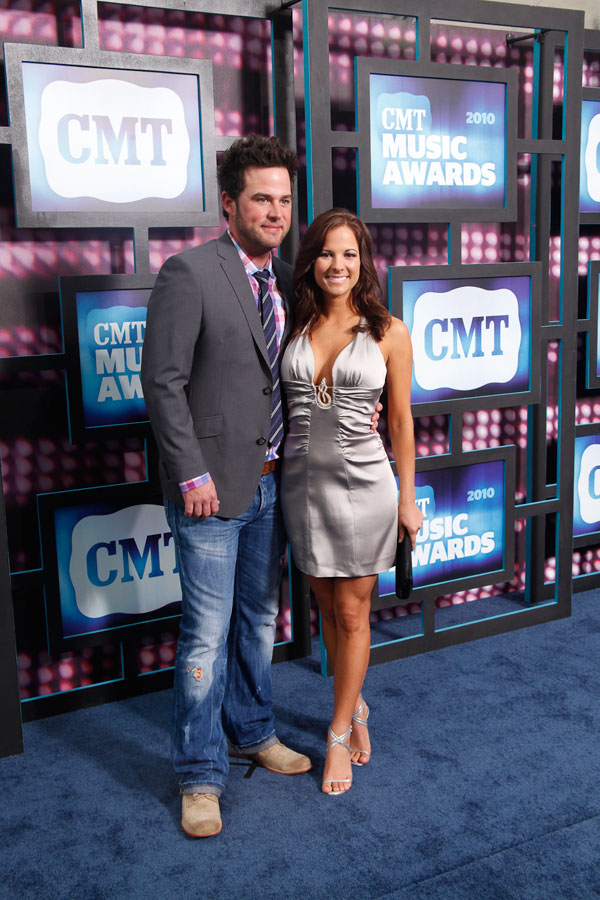 Any time I get to go home is a joyous occasion.

I have learned from Twitter that you get that instant feedback about what people think about what you did.

I love barbecue, it's my favorite thing to eat.

I really like singing, but coming from a small town like where I grew up, how do you start that journey?

I think anytime you get nominated for an award, it's a very humbling thing.

I think every singer hears songs that make you want to sing them.

I'm a worrywart, so I'm always a bit more stressed out than I should be or wish I was.

Now just the thought of eating ice cream puts pounds on me.

Nowadays, social media is the easiest place to go to find something.

Sometimes you get so jaded, you don't have those initial connections and emotions with music, because you are promoting your own.

The good Lord is amazing; He opens up doors. I was close to abandoning the dream, and He was like, 'Hey, slow down there, buddy.'

There are very few people that I deal with from a business side that it's just strictly a one-sided business relationship. I think that's important.

As a singer, I just want to try to honor what the writers create - and as someone who's trying to write songs, I just hope I can stand in their company and not embarrass myself.

As awesome as it is to be with a big act and get three catered meals a day and get a dressing room with an actual shower in it, it's hard sometimes as a new artist to come across in 25 minutes. You get 25 minutes to hopefully impress these people. I think the longer set is more suitable for us and gives us an opportunity to connect better.

I decided I was just going to sing the type of songs I gravitated toward and inspired me and moved me. I was going to let the people whose job it was to decide what places to put it, and let them do that. I'll stick to the singing part.

I naively thought I had to go door to door, find somebody who could record me singing some songs. I didn't know Music Row, I didn't know anything! So after six or seven months, I went back home and went to college.

I pay such close attention of the record making process that most people would assume are very little and wouldn't be that big of a deal; the packaging, the title, and the harmonies, I think, are arguably as important as the lead vocals.

I've never really gotten into the whole labels thing. There were times I would cover a pop song, and people would say 'You sound really country.' I gave up on that whole thing a long time ago.

It's hard to believe the life that 'Someone Like You' has taken on. It's proof that people hunger for great songs - and they are open to different interpretations of songs they love.