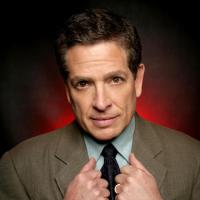 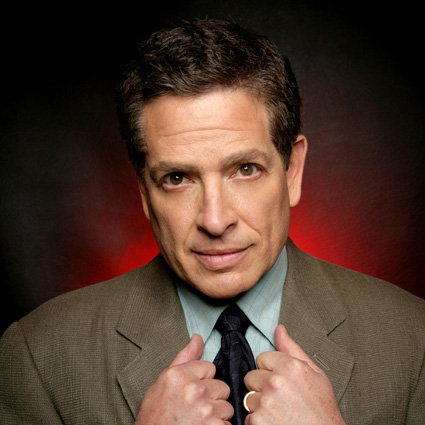 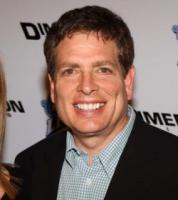 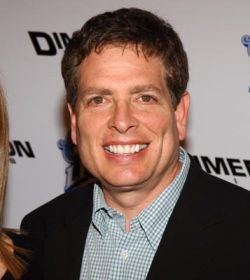 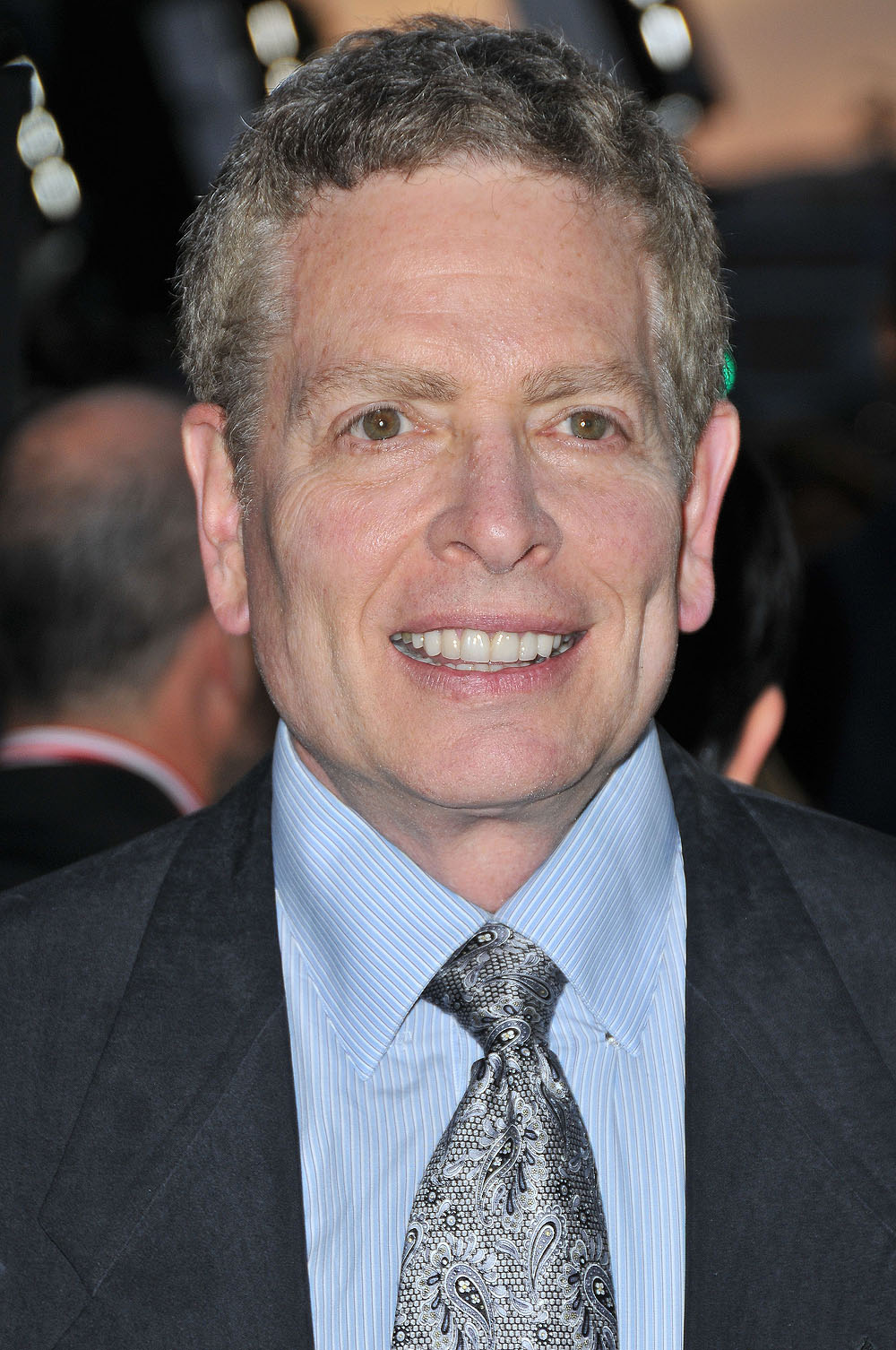 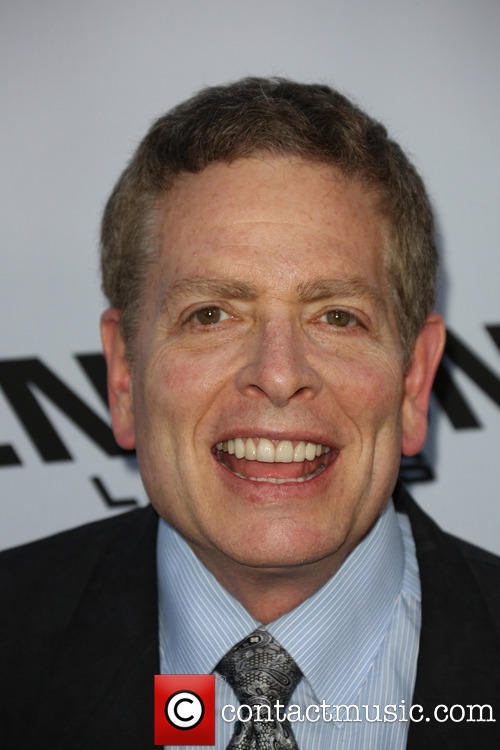 There would always be a vote. There were always conflicts and arguments for years and years - that's why we're not together anymore. But there was always a vote. It was always two out of three.

Tags: Together, Vote, Why

What I would do is a 10-minute short of some kind on video, and if it's good enough, you get it passed around town and just get some attention, so then they'll read what you have.

Woody Allen has done some excellent serious movies, too, like Crimes And Misdemeanors. Very overlooked movie, I think, and really his best. And currently I like Big Fish!

You know, OJ was a really nice guy, and he knew his lines. He was nice to everybody on the set. He got to be a better actor, I thought, with every movie.

I believe in justice, maybe not in this life, but there has to be justice. And if there isn't a God, I think it would be very depressing. I'd prefer to believe there is.

Quit now, you'll never make it. If you disregard this advice, you'll be halfway there.

I would love to work with Adam Sandler. Because then all I'd have to do is just turn the camera on and off.

I've always thought those guys are really funny. And I love Dumb and Dumber, Kingpin and Mary.

Tim Burton is underrated. I loved Big Fish, loved that movie, think it's the best movie of the year, hands down. Really impressed with that.

We didn't realize it at the time, but the release date, the ad campaign and the poster are so important.

Chevy Chase and Bill Murray - we thought those guys were funny. We love Bill Murray, but we didn't think they were right for Airplane! because it would step on the joke if there was a known comedian.

Everything about it worked, and I don't mean just the movie, but in our experience, we realized there's also a component of luck involved in this business. We had absolutely the most competent people in the studio working on the release and ad campaign.

I don't take reviews very seriously, but in their totality I think they are representative of how the audience feels, and of what their reaction is. There's always one guy who doesn't get it.

I don't think there has been any increase in sophistication in the audience. When people are aware of a concept that's easy to understand, and there's an actor who will attract them to the theater and it's a movie that's funny three-quarters of the time, it will be successful.

I lose tons of stuff on the cutting room floor. For Scary Movie 3, for example, we had a lot of Matrix spoofs, a Hulk scene, and some of that stuff just doesn't hold up - it's too much plot, audiences just didn't want to hear about it.

I think once we started directing separately - we each have different kinds of interests now, and the kinds of movies we want to do. I wouldn't hold your breath for that one.

I think that came out of watching all those serious movies for all that time. If you watch a movie like Zero Hour, Sterling Hayden is pretty funny, and so are the guys in the cockpit.