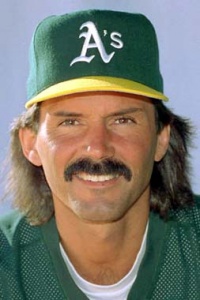 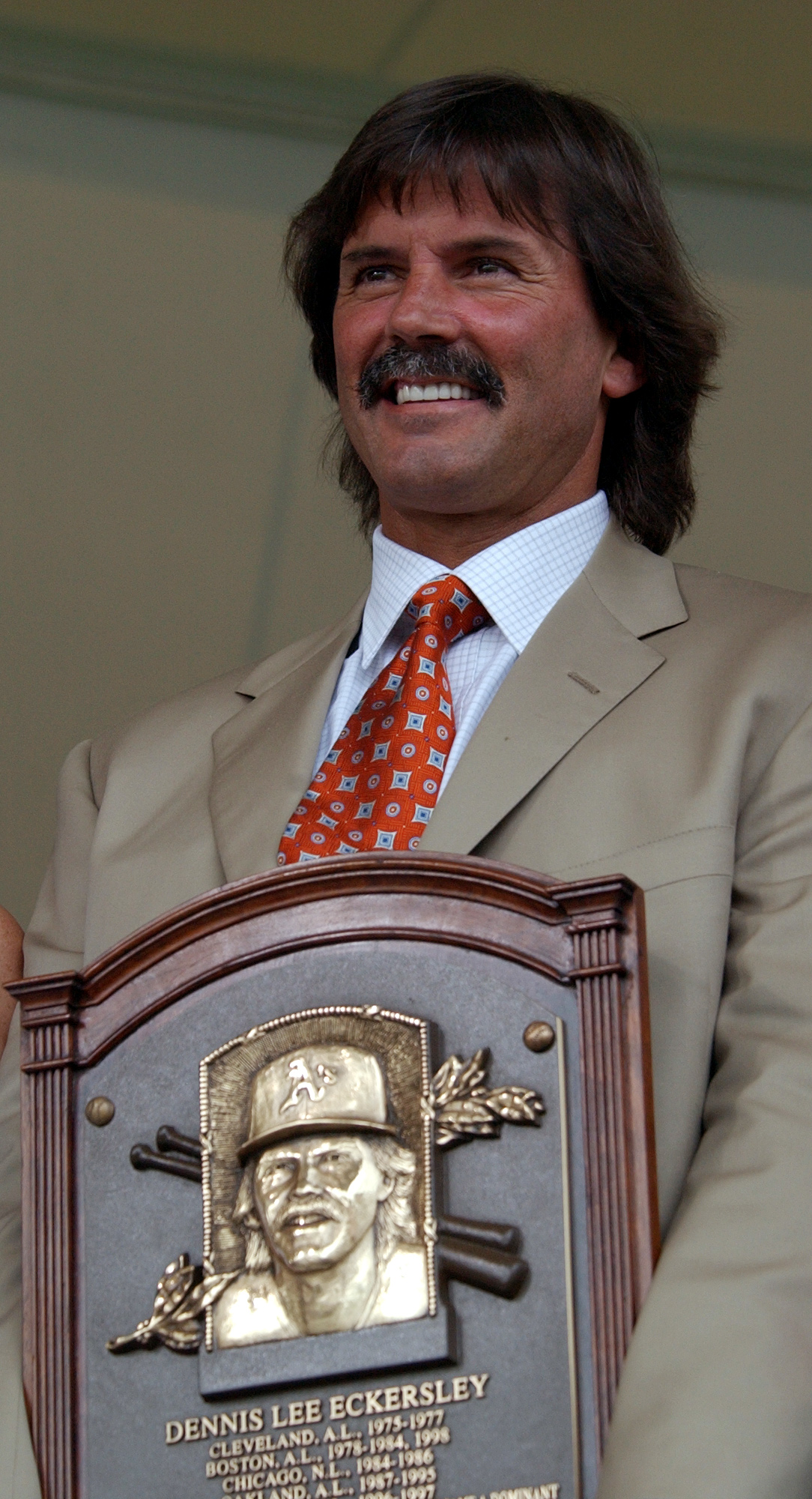 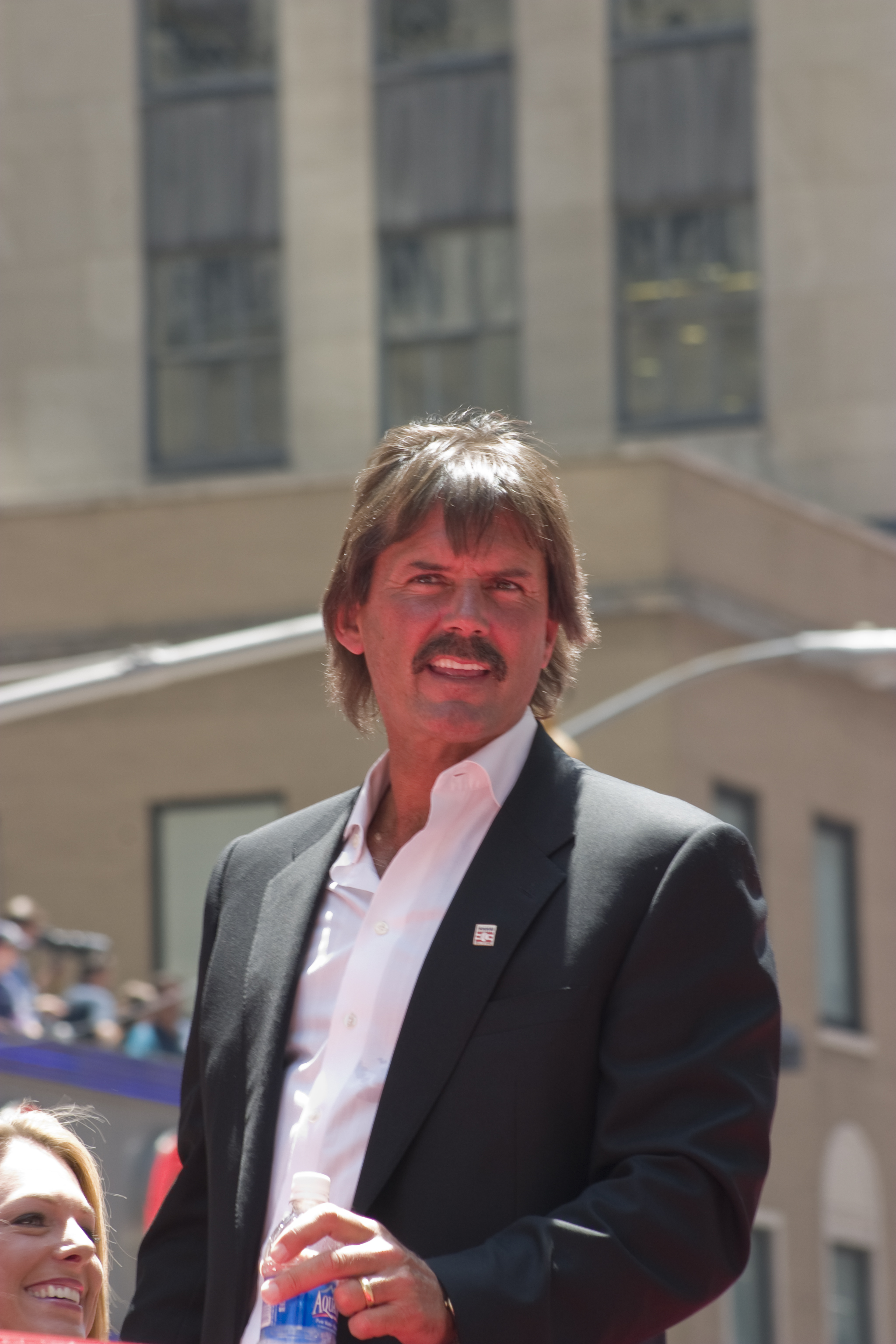 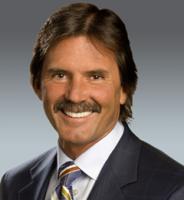 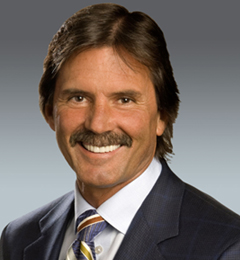 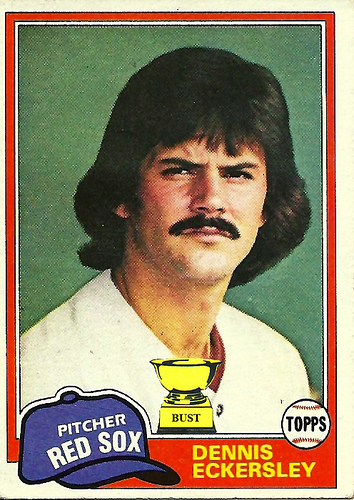 But through experience I learned to control my body and locate the ball.

I also think that I had great mechanics.

I always had the attitude that I wanted to throw a no-hitter every game.

I was in good control of my body, and I kept my head still.

I'm proud of the fact that I pitched almost 3,300 innings.

It took me a few years to realize that throwing harder wasn't always better.

My career spanned the era when relievers started to become more important.

Pitching... sometimes I did so poorly, it brought me to tears.

Sooner or later you learn that you belong in the big leagues, and that makes you calm down.

The thing that got me over the hump was accepting that I had to do whatever I could to stay in the game.

Then you figure out that if you don't throw it as hard as you can, you can put it where you want. It's more important where you put it.

Tony knew me both as an athlete and as a person. He cared for me like a father.

When I first came up, the bullpen was pretty much where they put the guys who couldn't start.

You aren't going to stick around long with just two pitches.

I can't recall too much about pitching, but I do remember that I was anxious to get it over with. I just wanted to get that first game over with and go from there.

I think today the players are too nice to one another, but that might change with the unbalanced schedule, with teams playing each other more and more. When you face each other that much, with that much at stake, something's bound to happen.

I was a starter and did some good things there, and then I got a chance to prove myself as a closer. Because of that opportunity, I was blessed with the honor of being elected to the Hall of Fame.