Brief about Evan Davis: By info that we know Evan Davis was born at 1962-04-08. And also Evan Davis is British Economist. 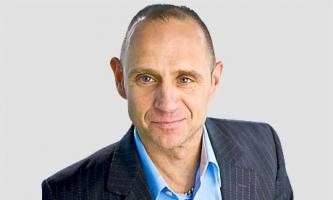 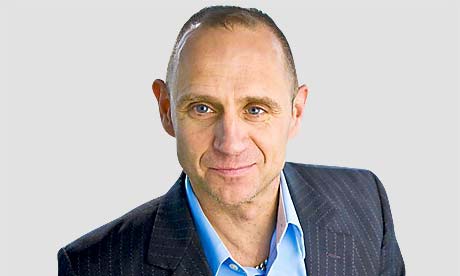 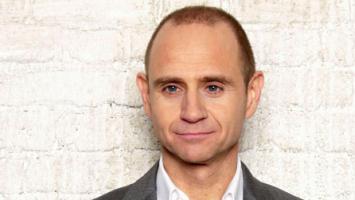 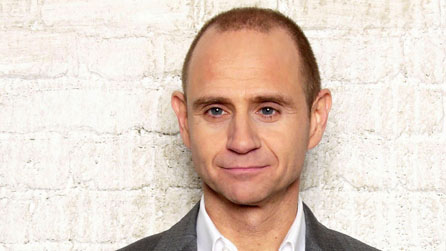 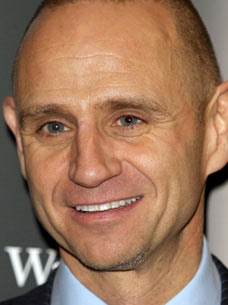 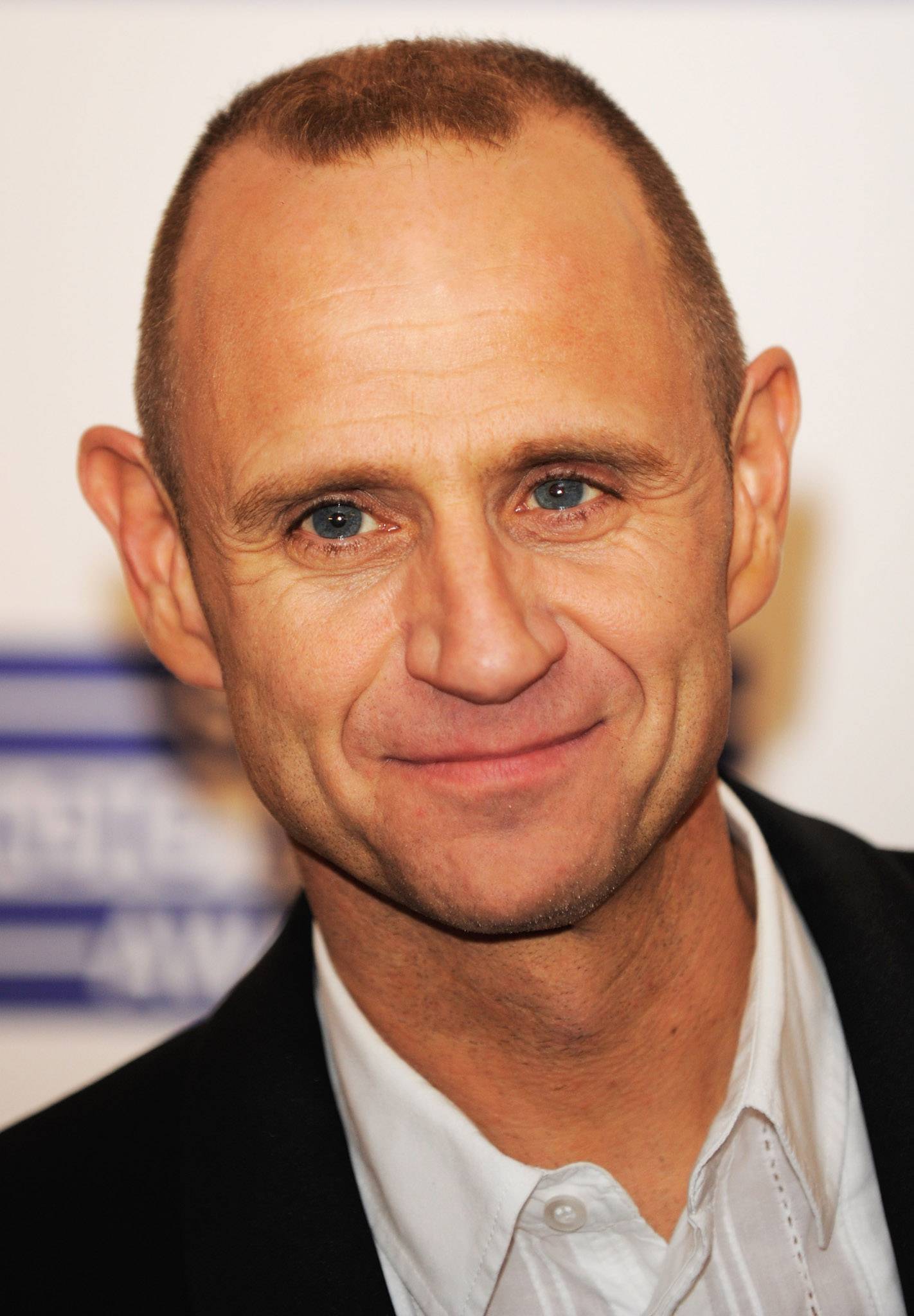 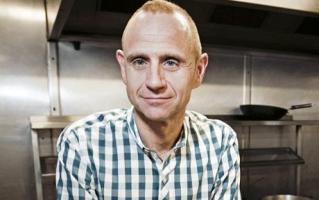 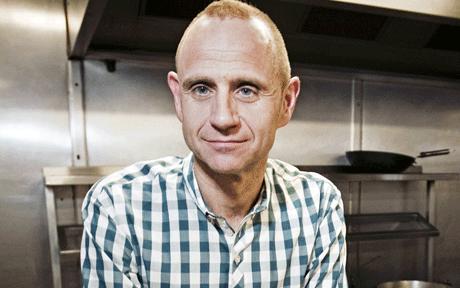 Art can help a town by attracting a certain Bohemian population that adds life to the bars, character to the streets and a buzz to the name. Employers may then follow. But art can't do much if every town does it. There aren't enough Bohemians.

As it happens, I have personally been something of an enthusiast for the London Olympic games, mainly on the grounds a) that a bit of wasteland will be made nice and b) that it tends to make everybody happy that their country should be the centre of world attention for a couple of weeks in their life.

At the BBC we've had plenty of women in good management jobs. It comes and goes but there's been plenty. On air, I think there's quite a bit more we can do.

Black Friday is not another bad hair day in Wall Street. It's the term used by American retailers to describe the day after the Thanksgiving Holiday, seen as the semi-official start of Christmas shopping season.

Crossrail is a prime example of infrastructure. It is a rather deadly word, but I think it is exciting stuff, the civil engineering which makes Britain tick - the bridges, tunnels, power and water networks, which bind us together.

Tags: Power, Rather, Together

Even though disciplined sleeping habits and the adrenalin of live radio ensures that we are very awake while on duty, there is evidence of a phenomenon called circadian desynchronosis which causes one's brain to function slowly at those times of day when it thinks it should be asleep, regardless how wide awake the body is.

For me, the main principle for broadcasters has to be that if people stand to benefit from an interview, they should be prepared to face some downside as well.

I don't keep it secret that I live with my partner Gio. I'm very proud of my gayness. But there is lots I wouldn't want the press to write about me... it is a matter of regret that being gay is the most interesting thing about me.

I rarely come away from presenting the 'Today' programme without some sense of regret. There is always some question that I should have asked, or some point that I should have made. This is annoying but not surprising. Perfection is hard to achieve in a three-hour live programme.

I've never enjoyed sleep as much until I got the 'Today' job. There is something about early sleep that's much better than late sleep. I feel myself going to sleep; I don't just plonk my head on the pillow. It's a sort of winding-down thing.

Interest rate cuts have an effect in stimulating an economy by directly or indirectly making someone, somewhere, spend more than they otherwise would. That extra spending increases demand and ensures that we all carry on with work to do, without us having to slash our prices or our wrists.