Brief about Fred Frith: By info that we know Fred Frith was born at 1949-02-17. And also Fred Frith is English Composer. 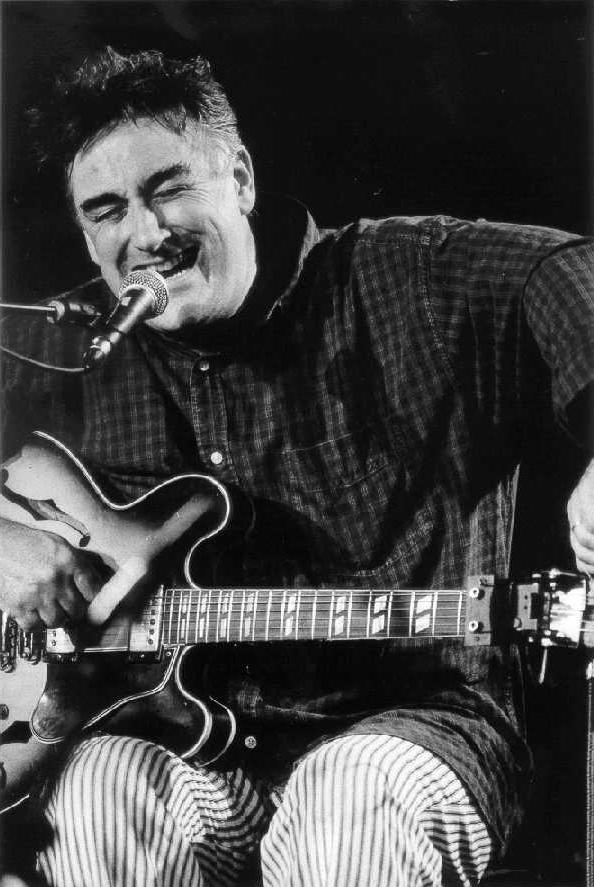 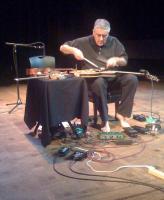 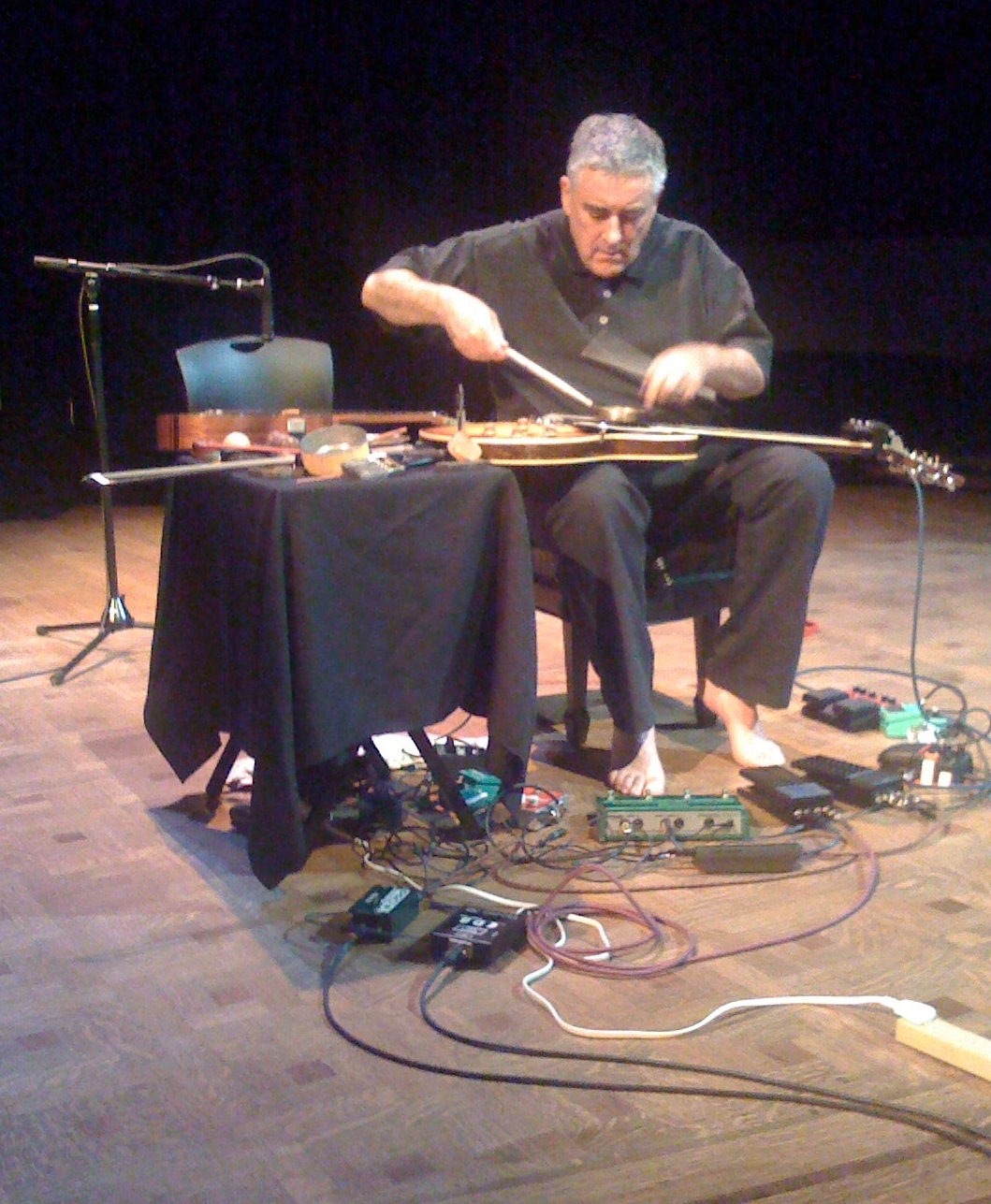 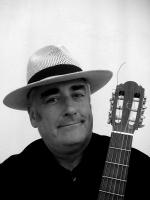 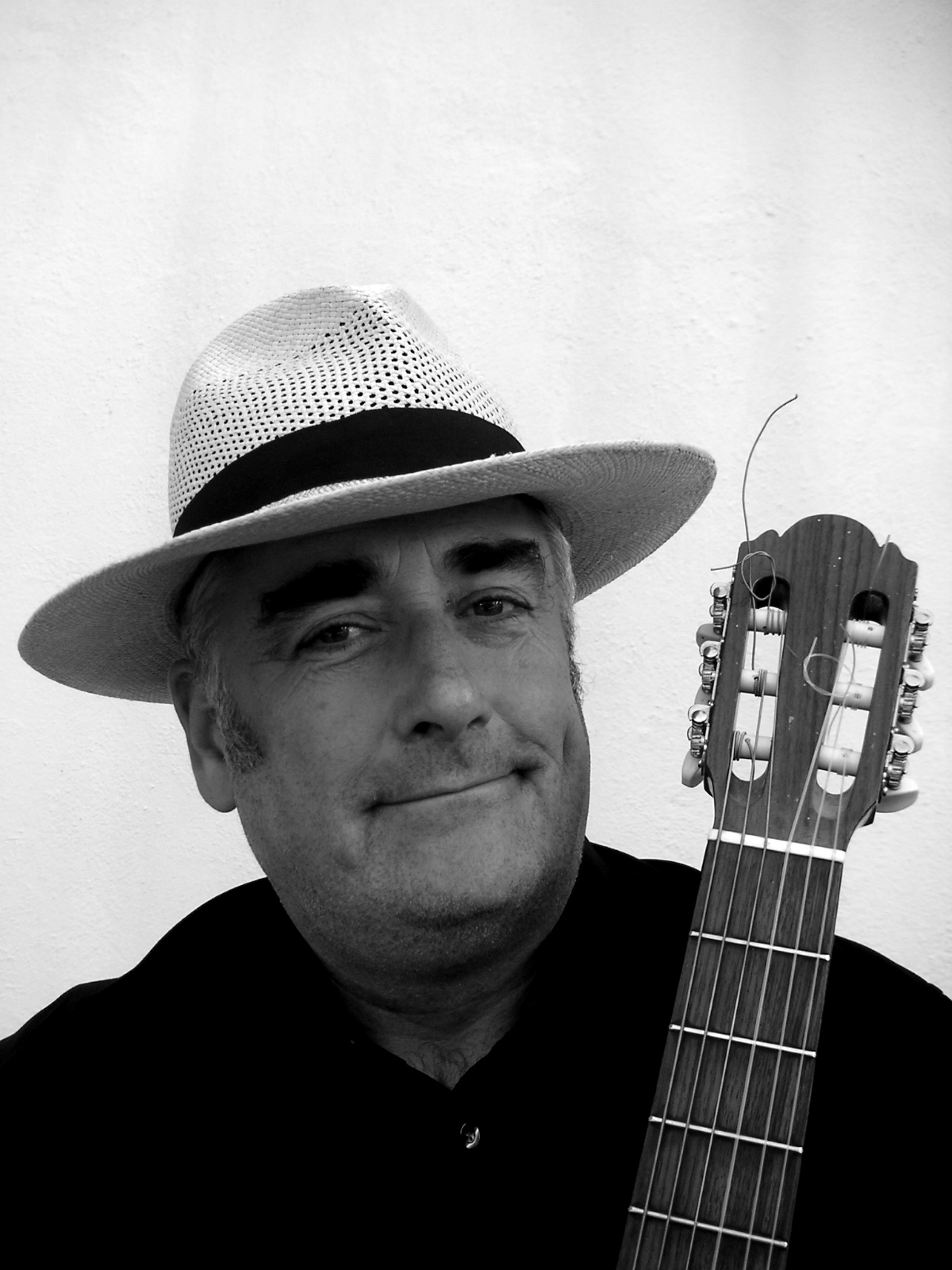 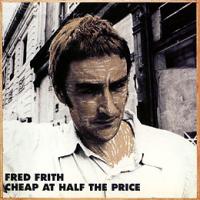 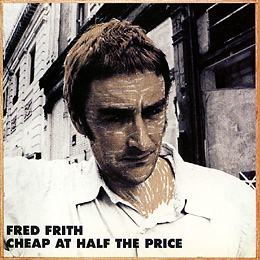 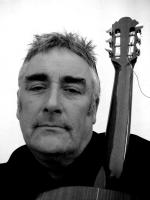 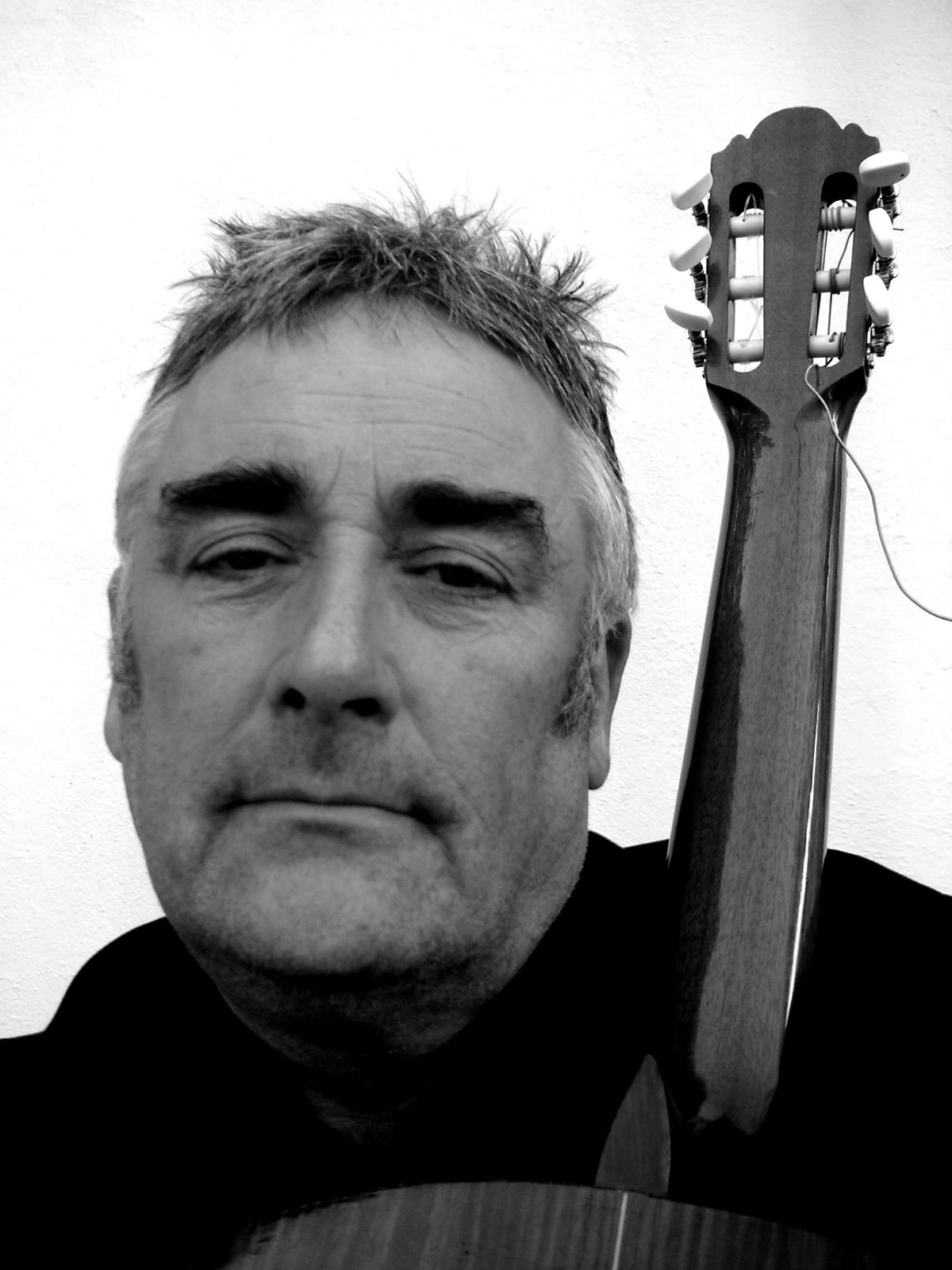 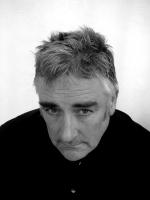 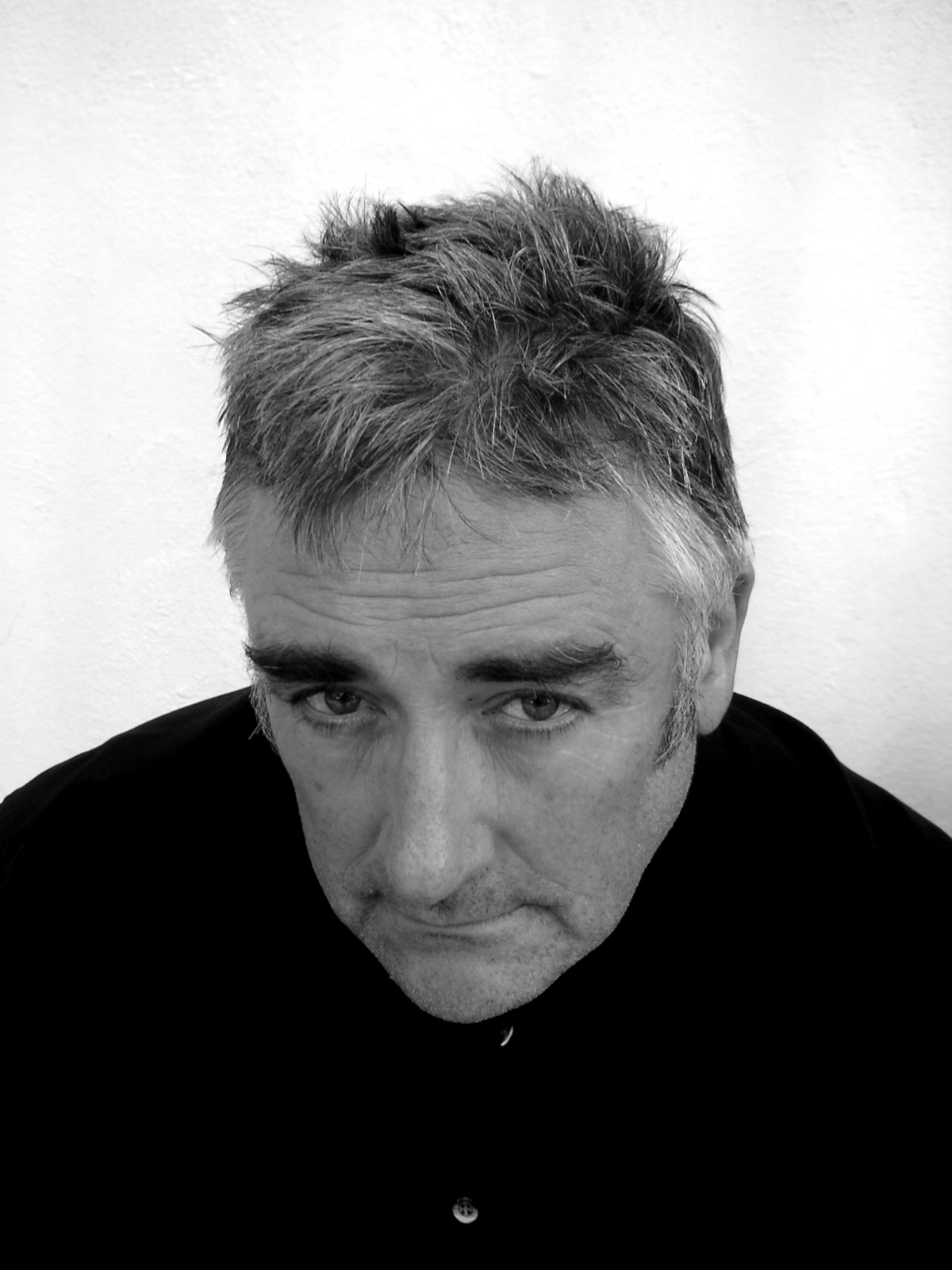 I think things changed as a result of a certain perception of our politics. When we went through our zealous, self-righteous period it didn't exactly win us any friends.

It's like learning a language; you can't speak a language fluently until you find out who you are in that language, and that has as much to do with your body as it does with vocabulary and grammar.

As an improviser I'm now pretty comfortable with trios, so I'm thinking of working up to quartets.

I don't know if I'm striving for anything that I can put into words.

I write with a mouse, because it has no psychological associations or memories or habits associated with it.

If you write songs you have an idea how they're going to sound.

Improvised music involves a lot of intuition and I like developing intuition.

Not necessarily in one concert, but they're all there to be used if you want to use them.

Some things don't wind up sounding like you'd expect, which is just as well.

There's an awful lot of resources that can be drawn upon in an improvised music concert.

Well, I think music for kids is never anything but experimental is it?

And so many of the kinds of labels you get stuck with don't really tell the story; Progressive, Art Rock, Noise Music, Downtown - it ends up being a struggle to stay out of debates that other people are having around you.

Chris Cutler was kind enough to offer his company as an umbrella, so now I can have all my back catalogue under one roof as it were, and it has the same feeling as with Daniel; this is a matter between friends rather than businessmen.

I remember playing football dressed in peculiar costumes with some friends in France and laughing so hard we couldn't even stand up, let alone kick the ball.

I think that one of the things that influences me most as a composer is to what extent I can deconstruct and reconstruct the material that I'm working with.

One of the things I particularly enjoyed doing was taking raw sound from locations during the film, like the candy machine, and writing pieces of music to go with them, which is totally unnecessary within the context of the film, because they have their own logic.

The totality of a record is usually beyond ones ability to imagine when you start working on it, but the component parts are, usually, fairly clear one way or another.

There are always things to examine. What's great is not feeling that I have to refuse any of them. Maybe no good from a PR perspective, but from the point of view of everyday life, it keeps things interesting.

We play melodic music, we play songs, we play all kinds of things and when you improvise you don't just shut out different languages, you use all the languages that you have.

We played some gigs in Switzerland a couple of weeks ago and it was the first time I really felt the group was really a band in the sense of something I could write for.