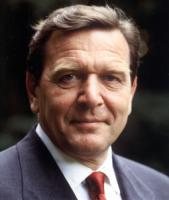 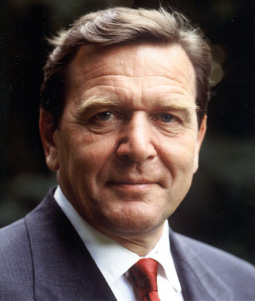 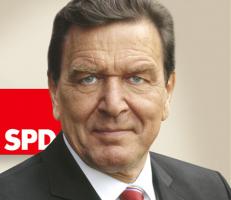 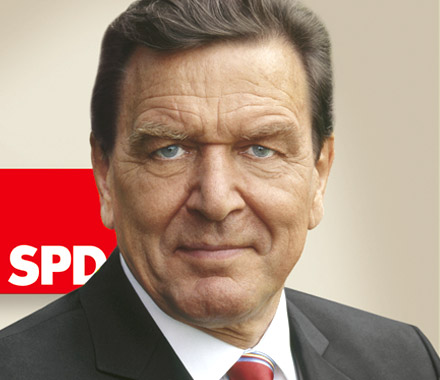 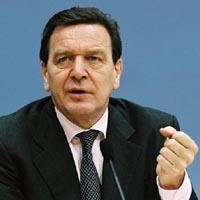 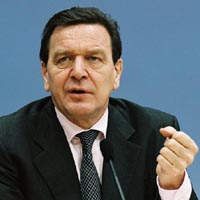 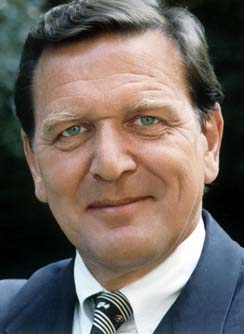 Any degree of unemployment worries me.

Germany is in favor of integration precisely because we don't want dominance.

A common currency imposes on us a duty to cooperate more on policy.

As far as missile defense is concerned, a very thorough consultation process is underway.

As far as my relationship with President Putin is concerned, it's fine.

I can't let important policy decisions hinge on the fact that an election is coming up every 90 days.

If I correctly understand the goal of American policy, one wishes Russia to be a partner.

Indeed, the creators of the euro envisioned it as an instrument to promote political union.

My impression is that American policy speaks not of antagonism but rather partnership.

Naturally we are aware of the strength of our economy and naturally we don't want to downplay it.

Next, we will create a modern immigration law.

One effect could be that the huge atomic arsenal created in the cold war could be reduced significantly.

There's no conflict between the social-welfare state and open markets.

This question about Iraq has gotten personal.

We are seeing significant growth in foreign investment in Germany.

We made a decision that monetary policy will be made by an independent European Central Bank.

We must take care that globalization does not become something people become afraid of.