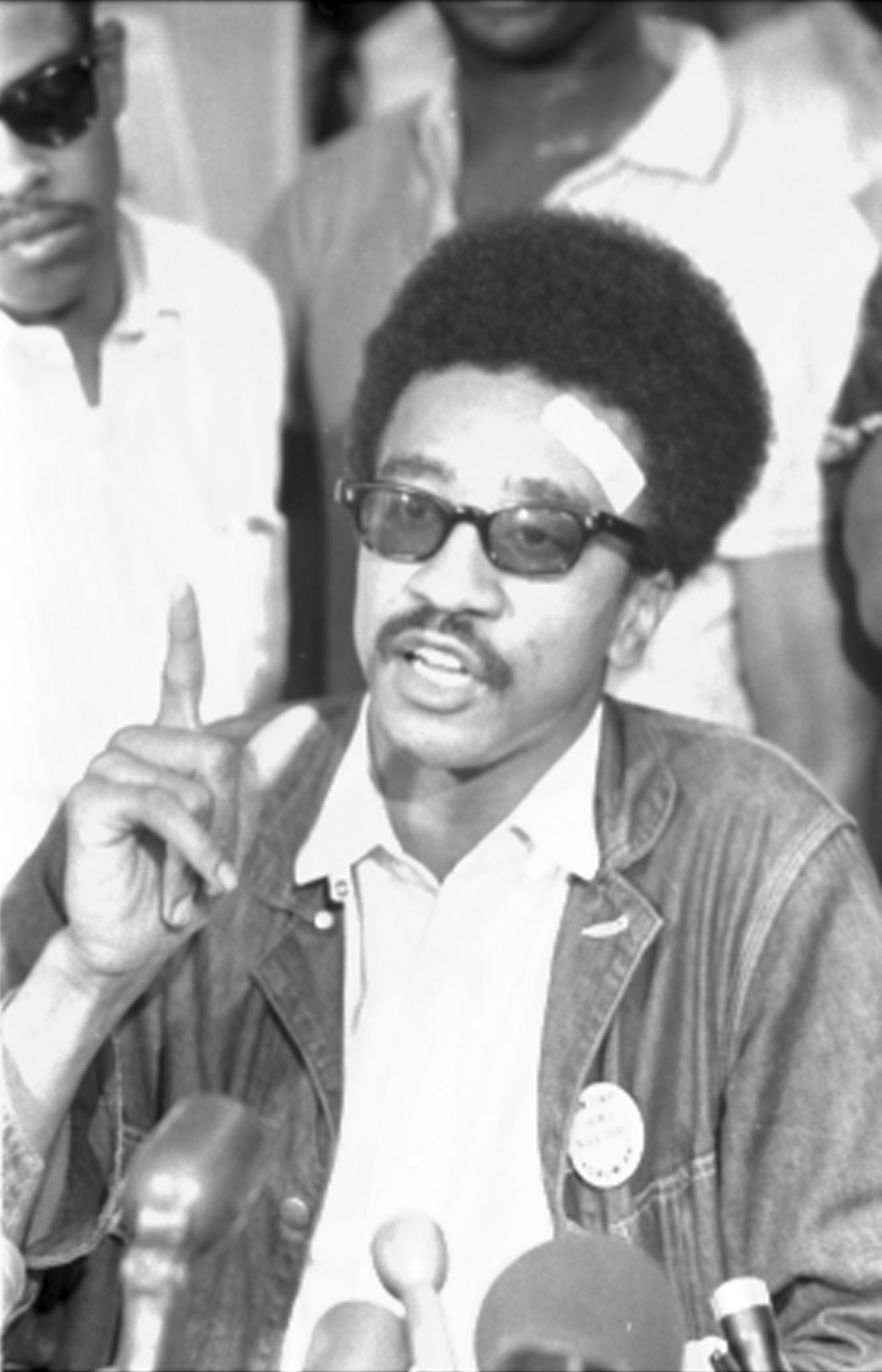 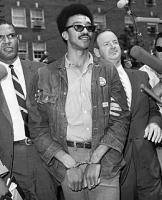 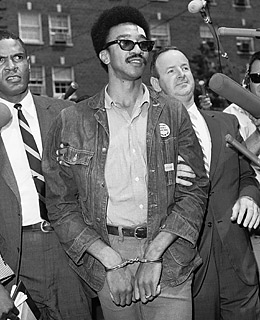 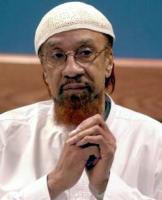 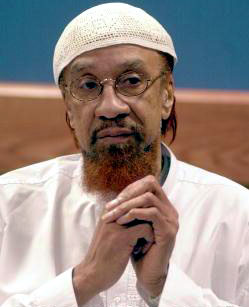 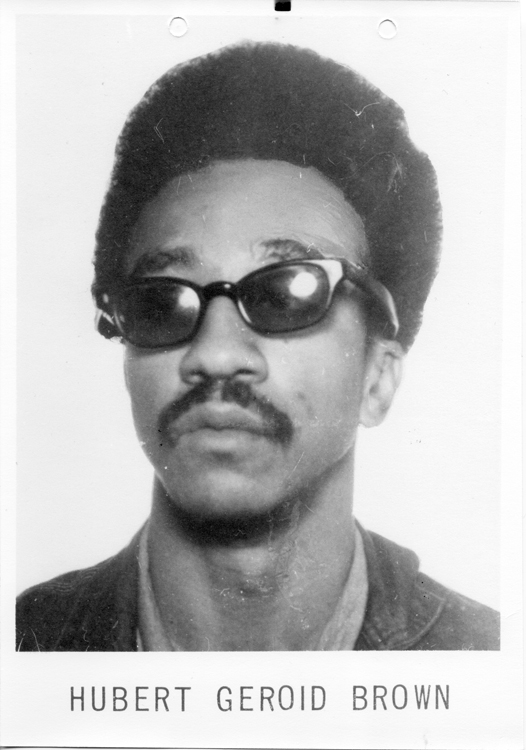 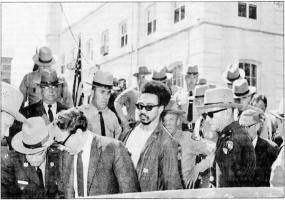 We happen to be the vanguard of that revolutionary struggle because we are the most dispossessed.

We talking about revolution because that's the era that you're caught in.

You've got to stop dividing yourselves. You got to organize.

To be successful in struggle requires remembrance of the Creator and the doing of good deeds. This is important because successful struggle demands that there be a kind of social consciousness.

I say violence is necessary. It is as American as cherry pie.

Everybody in the black community must organize, and then we decide whether we will have alliance with other people or not, but not until we are organized.

Tags: Black, Everybody, Until

The first responsibility of the Muslim is as teacher. That is his job, to teach. His first school, his first classroom is within the household. His first student is himself. He masters himself and then he begins to convey the knowledge that he has acquired to the family. The people who are closest to him.

They cannot divide us by saying that you're middle class or you're lower class.

Black people must address itself to the causes of poverty. That's oppression in this country.

See, it's no in between: you're either free or you're a slave.

Tags: Between, Either, Free

But black people fall for that same argument, and they go around talking about law breakers. We did not make the laws in this country. We are neither morally nor legally confined to those laws. Those laws that keep them up, keep us down.

Yes, politics IS war without bloodshed; and war is an extension of those politics.

No such thing as a Dixiecrat.

Tags: Men, Others, Together

There's no such thing as second class citizenship. That's like telling me you can be a little bit pregnant.

An old African leader says about leadership, he says that leadership should never be shared; it should always remain in the hands of the dispossessed people. We will lead the revolution.

And understand: class differences will not save you.