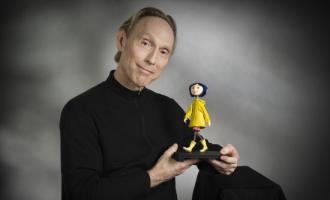 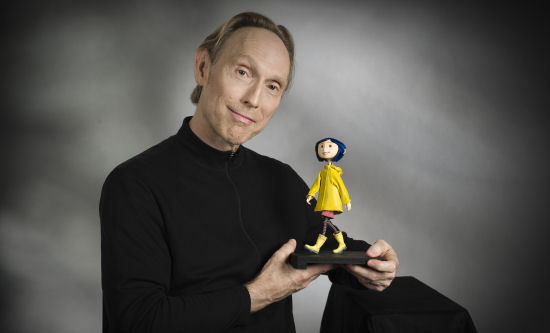 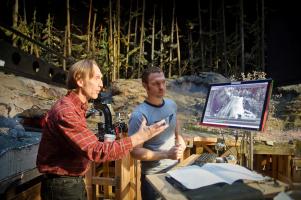 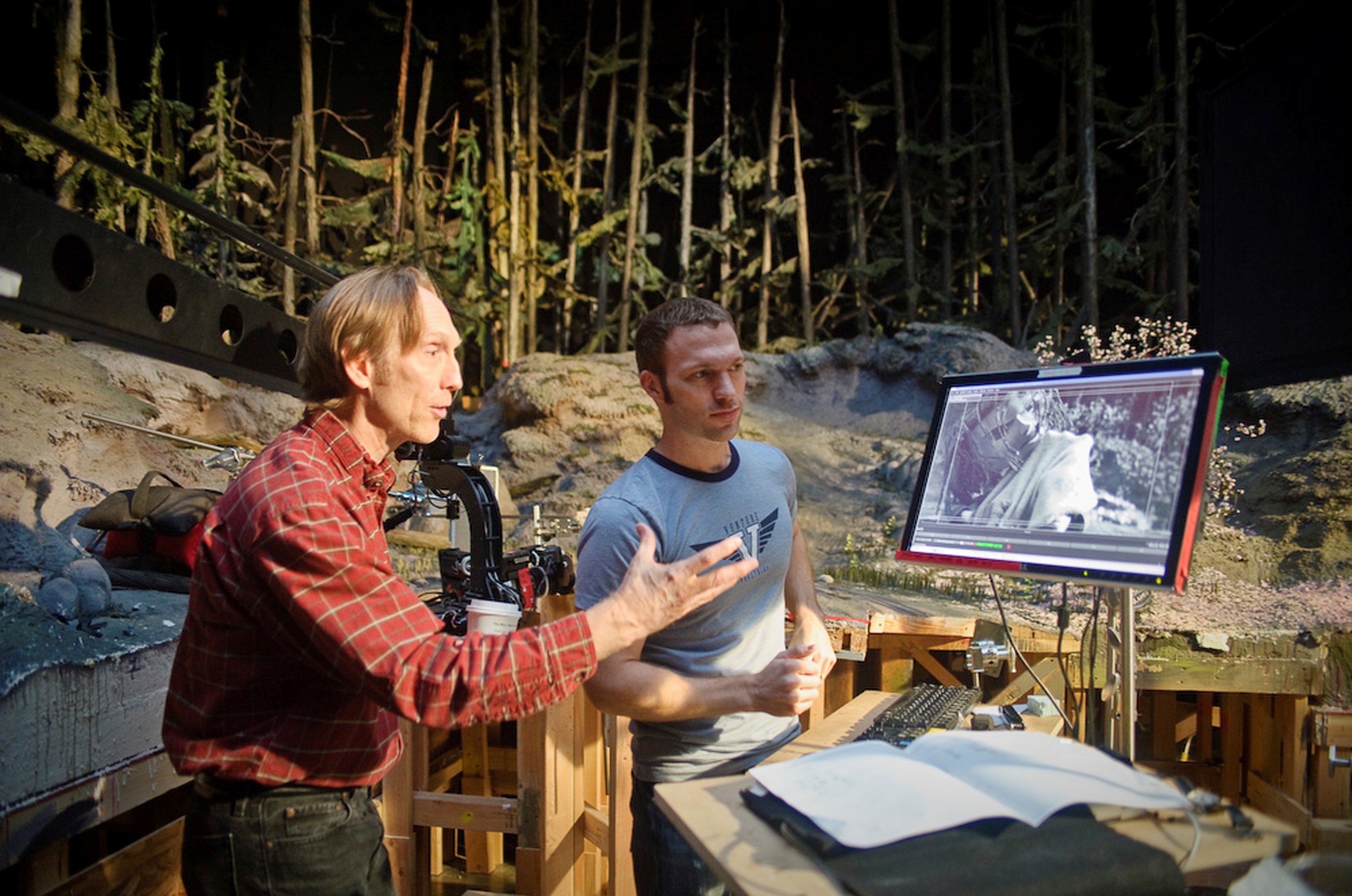 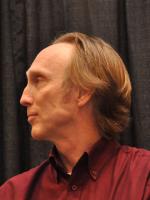 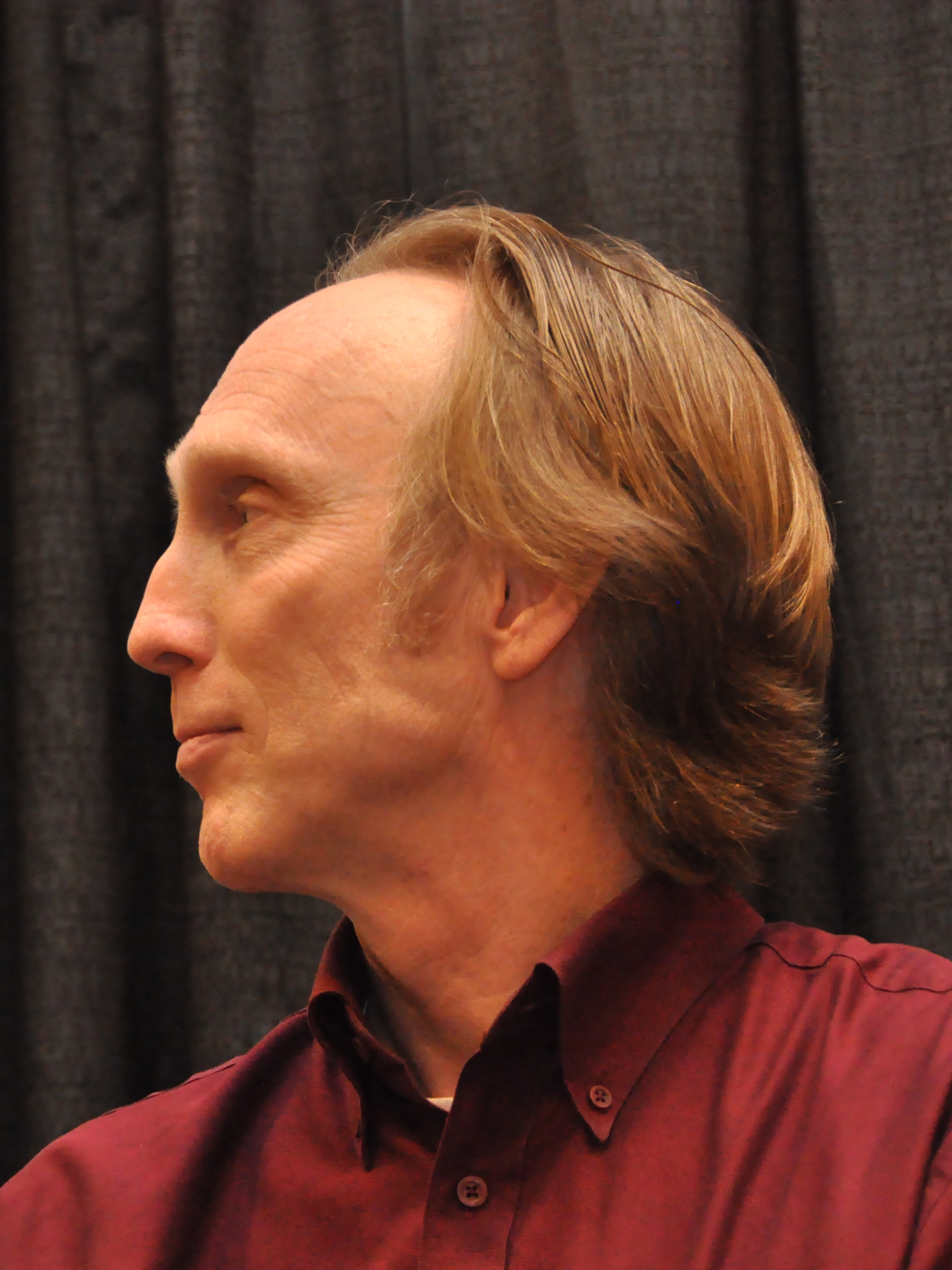 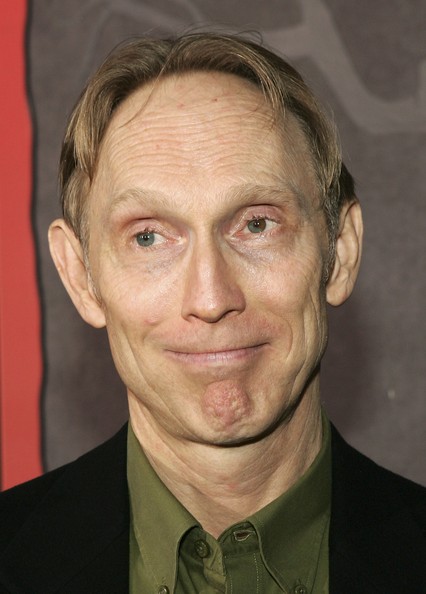 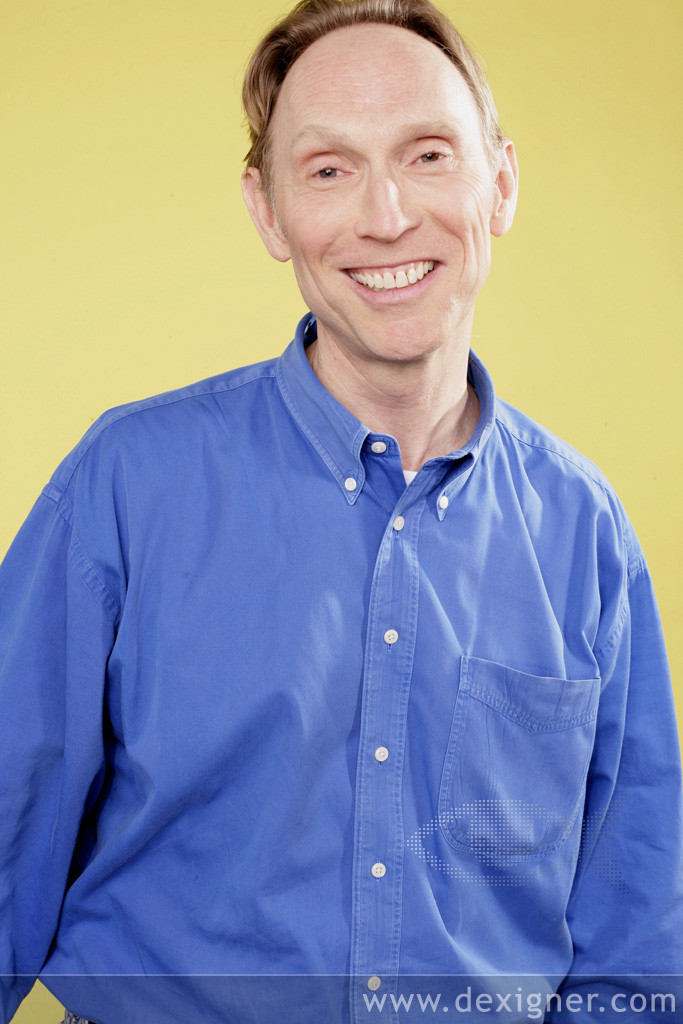 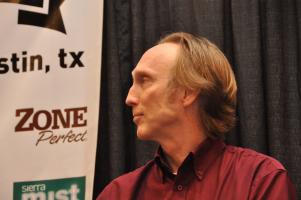 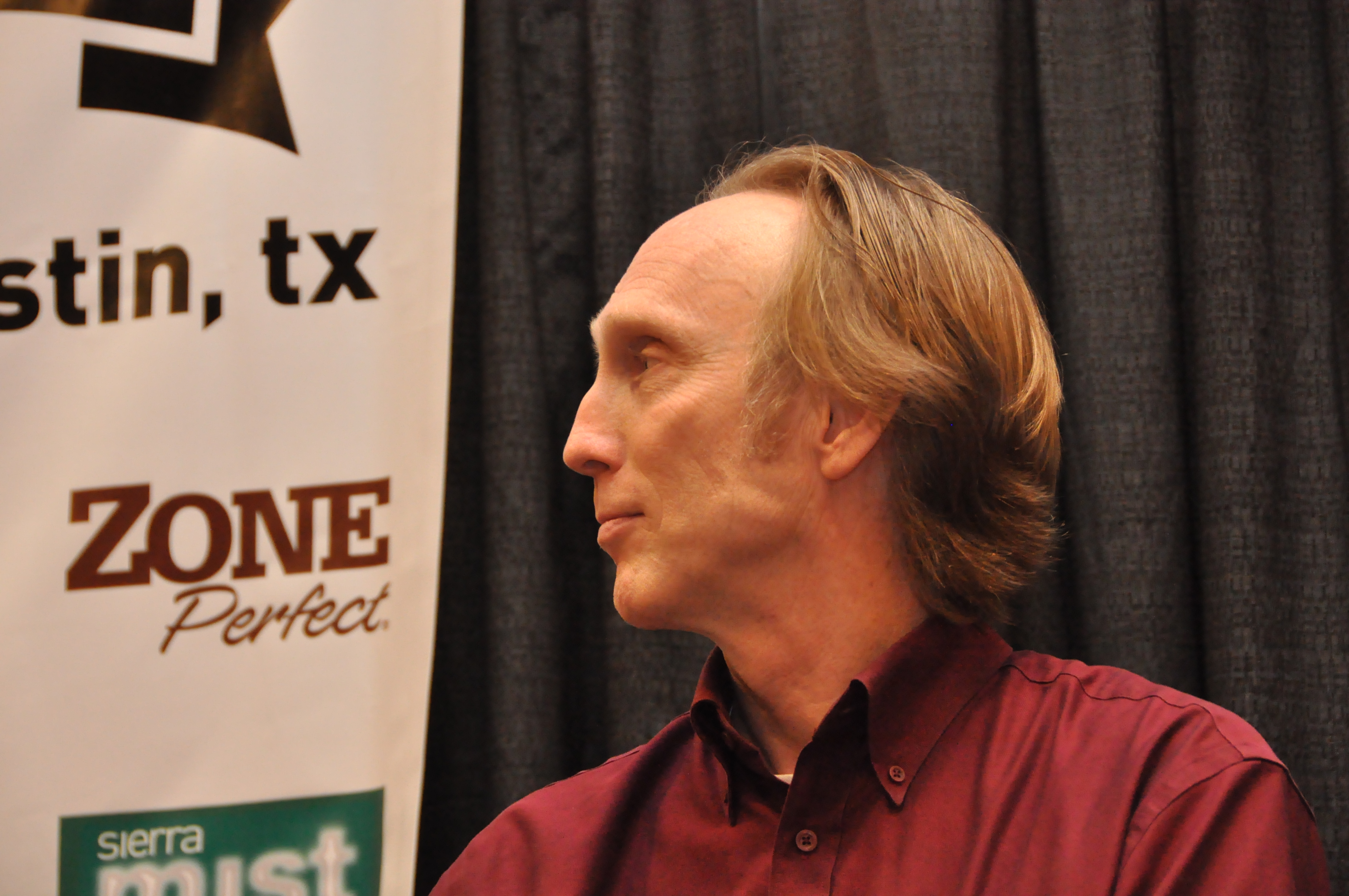 I think it's important that kids see another kid - Coraline - who doesn't have guns, she doesn't have super-powers, she's not a super-genius. To see a pretty normal kid - I mean, she's probably a little more curious, a little more stubborn, but she's a real kid - go up against something that's truly dark and evil and powerful. And she does win.

I think stop-motion has always been semi-obsolete. And stop-motion animators - people like myself - love it so much that we're always going to be looking for new ways to make our films.

I think that one of the things that I can do is I seem to have the ability to zoom in super tight for very small details, but then jump back for sort of that big picture perspective. And I think that ultimately, that's one of my strengths, because you have - every detail matters.

I was at Disney for about four years, so I made good friends there. It was a time of not a lot of creativity. It was the end of the first great era, with a few of the original animators. They called them the Nine Old Men. I learned a lot from them, but it wasn't going to be a future home for me.

I was influenced by Ray Harryhausen and Lotte Reiniger, with her twitchy, cutout animation, which I happened to see at a very young age, but also by the Warner Bros. cartoons, 'Tom and Jerry,' and of course Disney. And also by Fellini's 'Giulietta of the Spirits' and Kurosawa's 'Ran.' And by other American illustrators and painters.

I'm looking at some comedic horror films because I have often been accused of being too dark. I'm not dark, not compared with 'Saw' or anything like that. So I'm looking at live-action horror films, but not slasher ones - ones that have humor and maybe some social satire.

I'm meant to be an animation director. That world, and the culture of stop-motion, is where I want to live. It's more my problem than Hollywood's. I'm not attuned to Hollywood.

In all animation, if it's done quickly, you'll know it. And if you're very slow and careful with it, it's going to look a little more beautiful. It's just compressing time into seconds.

Kids love to be scared; we all do. But there's a difference between leaving them hanging out there, with their fears, and then bringing them safely home. Kids love it when someone like them stands up against real evil, something really horrendous and frightening, and win.

Morals always sound like cliches, but usually cliches are based on things that are ultimate truths. Be grateful for what you have; appreciate what's right there in front of you.

My mother is a huge fan of my work. I told her about 'Coraline' long before the film was made, and she got the book and read it. She reminded me that when I was about five years old, I used to sit in the kitchen for hours and talk about my 'other' family in Africa, my other mother and father. I had totally forgotten that.

No one's ever going to make a PG-13 animated film unless David Fincher executive produces it and puts it out on Netflix, and then if it's a success everyone will change.

Nobody does animation better than Disney; it's just that some of us wanted out of the box. Burton was one. I was another. We were the mutual complaint society.

There's the animation ghetto of feature films in this country. There's this flavor at DreamWorks, and Pixar does their own thing, and generally they're safe. But if you look at Walt Disney's original films, at the time and in the context, they weren't safe. They were really dark and troubling.

There's this long tradition of... even 'Where The Wild Things Are,' which many people consider the best kids' picture book of all time. It was considered revolutionary, and some libraries wouldn't carry it. But it's a classic because it taps into empowerment for kids, kids facing dangers and winning.

We can still do a stop motion feature for about one-third of what it costs Pixar or DreamWorks or Blue Sky to make a feature. But nobody is interested in a film that cost $50 to 60 million with the potential to do $120 million. They want to risk big money to make huge money.

What I personally gravitate toward tends to be fantasy, medium dark - not too dark - fairy tales and sci fi. Stop-motion takes something on the page that's really dark and adds a little sweetness to it, a living toys realm.

What stop-motion does best is present real objects magically brought to life in a very imperfect situation; the hand of the artist is there, the electricity of someone touching, massaging and torturing themselves to get life out of an inanimate object.

When you're writing, it's all up to you, and you don't have to make any compromises. And when you're directing, there's this intense pleasure you get from working with all these really talented people, and pooling the efforts towards a common goal. I like all the aspects of film-making.

You know, I love stop-motion. I've done almost all the styles of animation: I was a 2D animator. I've done cutout animation. I did a CG short a few years ago, 'Moongirl,' for young kids. Stop-motion is what I keep coming back to, because it has a primal nature. It can never be perfect.