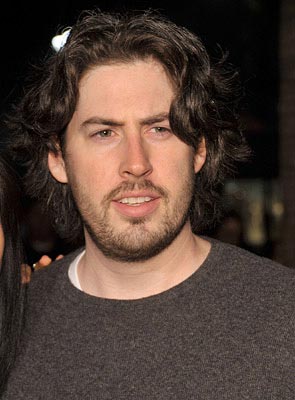 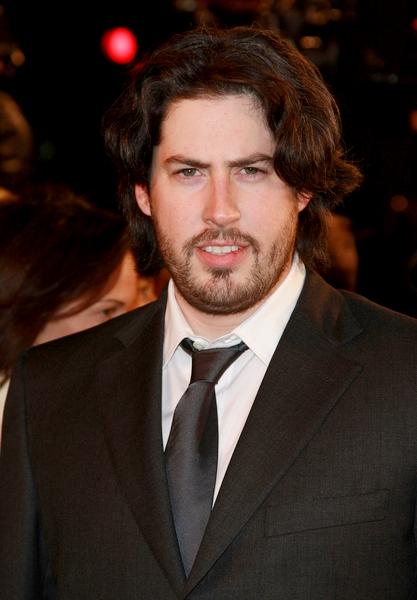 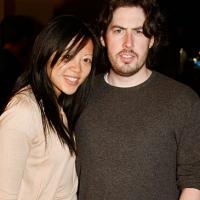 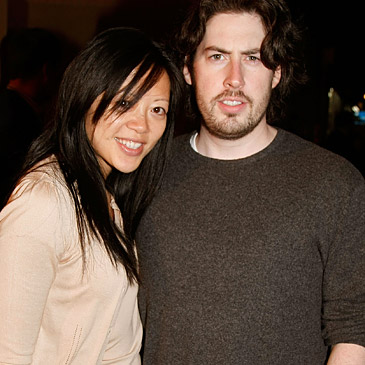 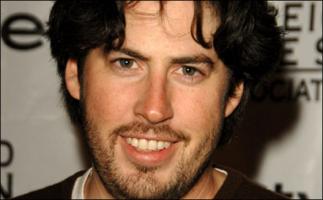 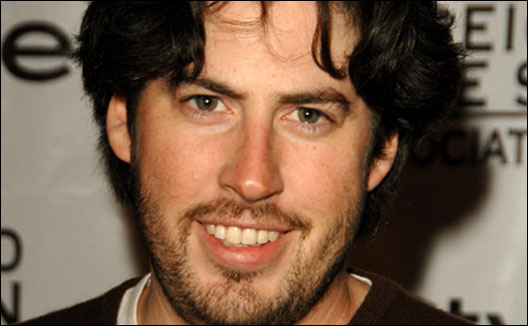 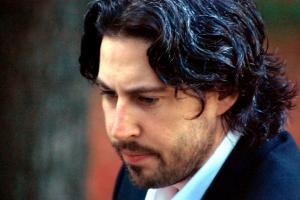 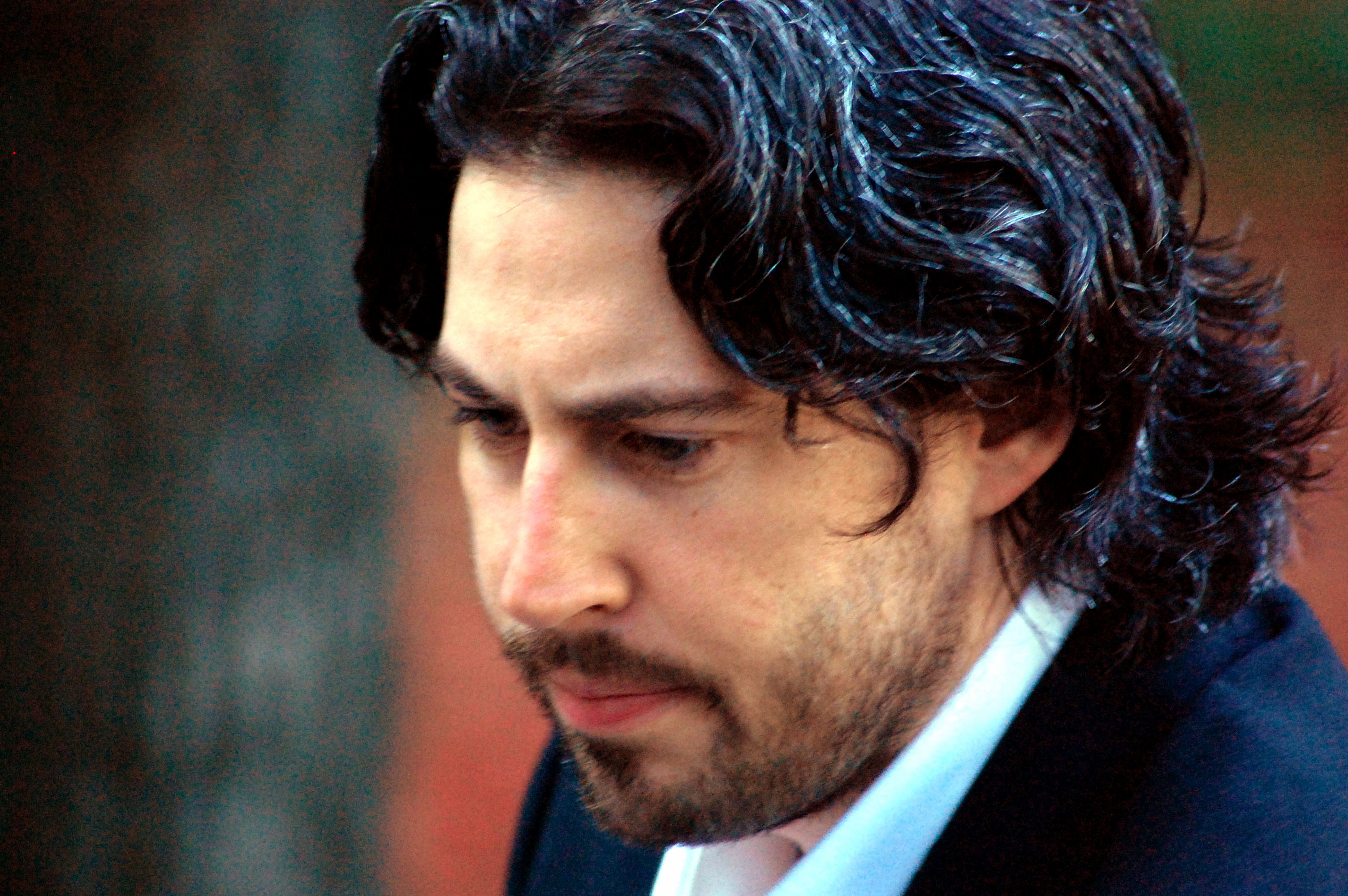 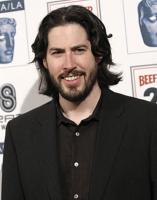 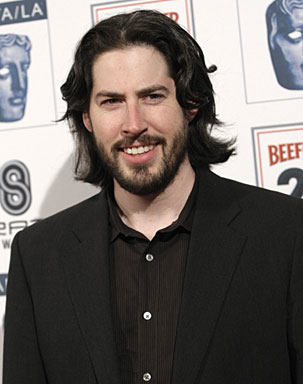 When characters change on screen, it makes you feel better about yourself. You think, 'Oh I change too, I'm constantly becoming a better person.'

People want to know if I have a moral standpoint that they should be picking up on, and the truth is, I don't. I don't want people to think that I'm trying to tell them to feel a certain way. I think that's cheap filmmaking.

'Alien' asked ground-breaking questions about eco-politics and female empowerment. 'The Matrix' delved deeper into the concept of perception versus reality than perhaps any other film I know. But for some reason, we tend not to remember the significance of their writing.

And as a director, you make 1,000 decisions a day, mostly binary decisions: yes or no, this one or that one, the red one or the blue one, faster or slower. And it's the culmination of those decisions that define the tone of the film and whether or not it moves people.

And I certainly like being on a plane, next to a stranger, having conversations that you'd never otherwise have. You're unplugged, your phone doesn't work, you're not online.

And over the course of the last six years, as I've directed more features and commercials, I've become better at articulating exactly how I want the audience to feel.

And the biggest improvement I see between 'Up in the Air' and 'Juno' and 'Thank You for Smoking' is that 'Up in the Air' deals with the complicated human stuff in a way that my other films have not. It's a more articulated film, and because of that, I'm most proud of it.

As far as writing, I like watching bad movies. Nothing stops me in my tracks more than watching a great film like 'The Godfather' or 'Dog Day Afternoon' or 'The Graduate.' You watch one of those, and you never want to write again. Whereas with bad movies, it makes you think, If that counts, I certainly could write.

Can you design a Rorschach test that's going to make everyone feel something every time - and that looks like a Rorschach test? It's easy to show a picture of a kitten or a car accident. The question is, how abstract can you get and still get the audience to feel something when they don't know what's happening to them?

Doesn't every generation feel like the one that's coming up behind them doesn't know how to grow up? I'm not sure if we're progressively getting worse or if your perspective shifts.

Tags: Getting, Grow, Sure

Everything I've wanted to turn into a film becomes something new and different when it becomes a movie... Each time I work with an author, I say to them, 'A book and a movie are different things.'

Filmmaking is a completely imperfect art form that takes years and, over those years, the movie tells you what it is. Mistakes happen, accidents happen and true great films are the results of those mistakes and the decisions that those directors make during those moments.

From the onset of the 'Live-Read' series, we wanted to hit all the major writers and Woody Allen is simply one of the greatest screenwriters of all time. He has ability to match pathos and comedy and drama and then turn it all on a dime. If you're going to make a series based on dialogue, you can't find much better than Woody Allen.

Growing up sucks, doesn't it? I understand why people wouldn't want to get old - but it'd be one thing if we became a culture obsessed with eating right, doing yoga, going to therapy and becoming at one with ourselves. That be great. But we don't do that. We seem to be obsessed with all the wrong ways to stay young.

Growing up the son of a director has made me very aware of the various turns that a directing career can take. Sometimes your films turn out exactly as you want. Sometimes they don't. I spent a lot of my childhood on sets. I think as a joke, my father gave me a line of dialogue in each of his films during the worst moments of my puberty.