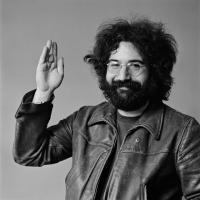 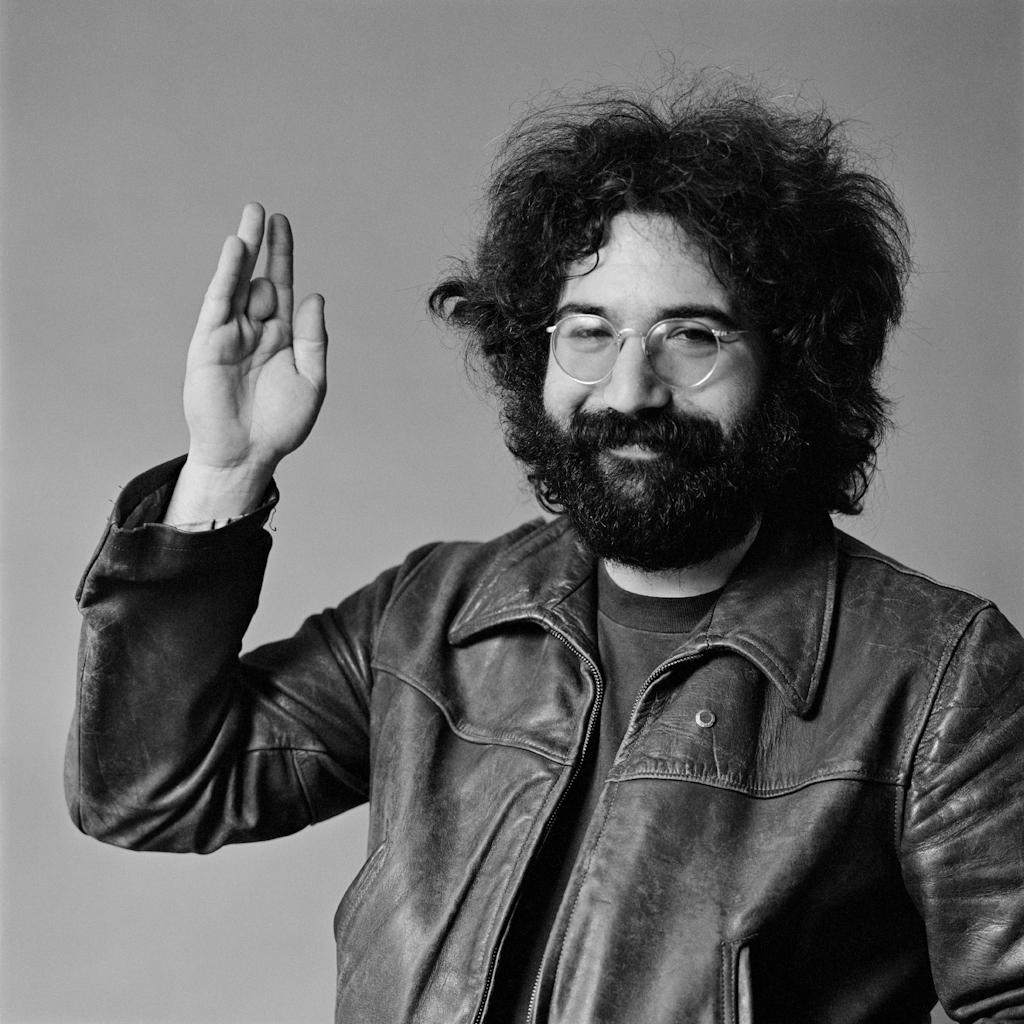 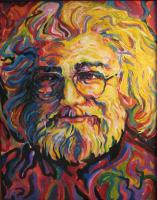 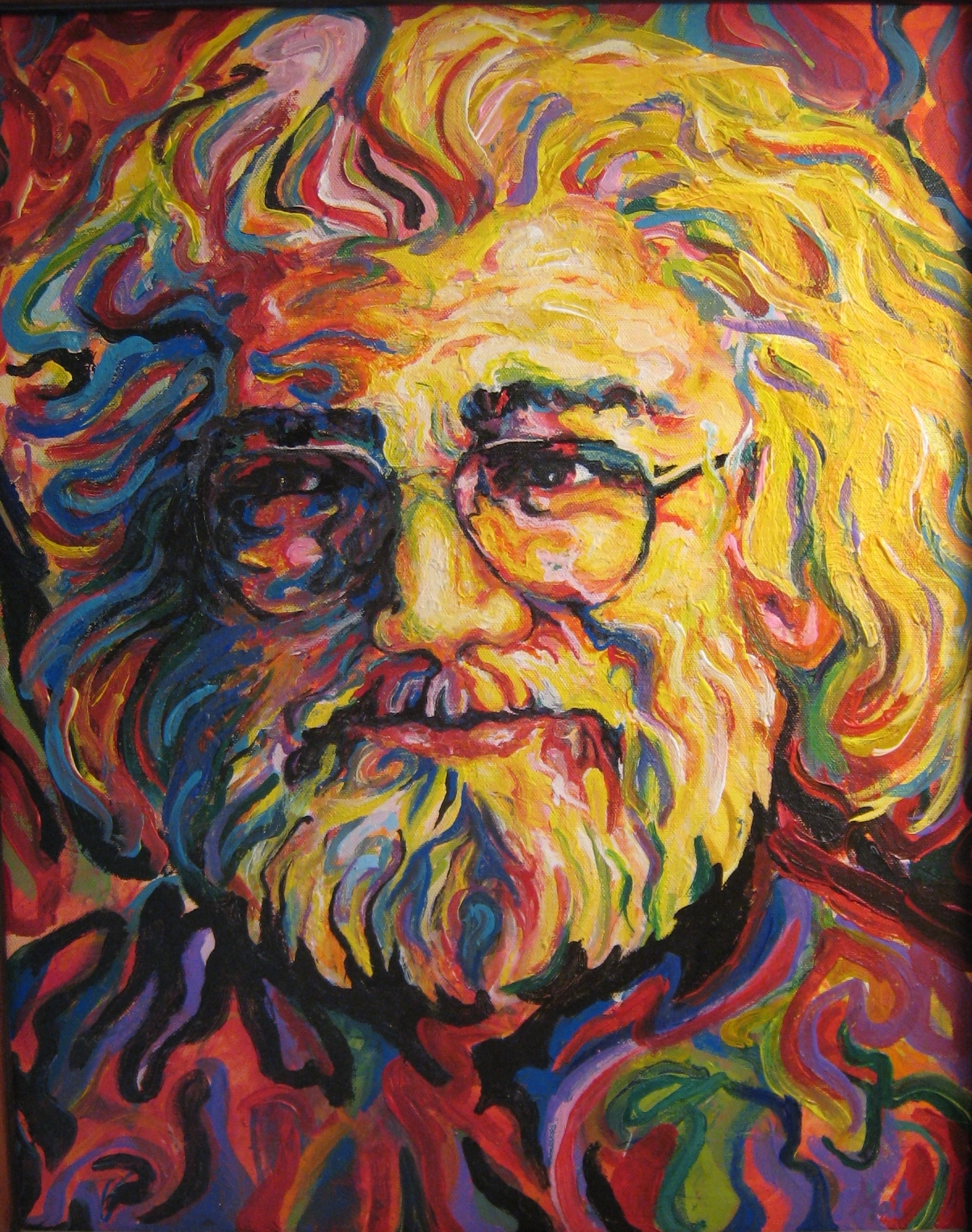 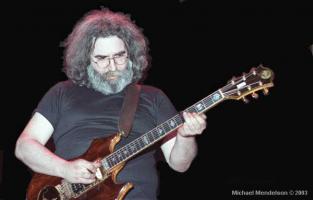 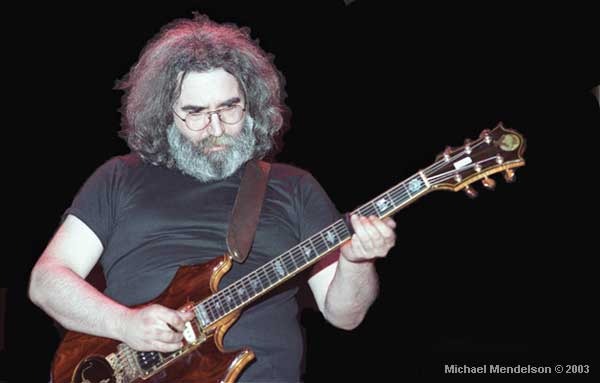 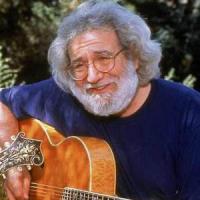 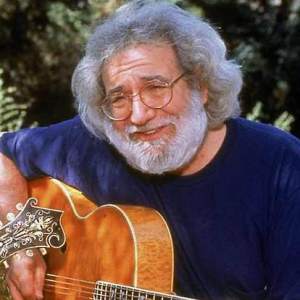 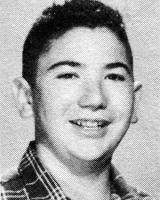 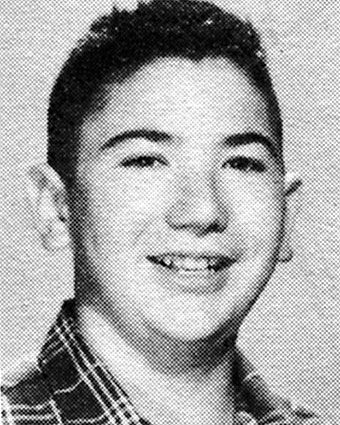 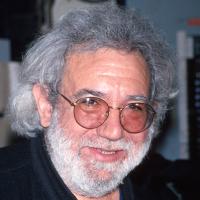 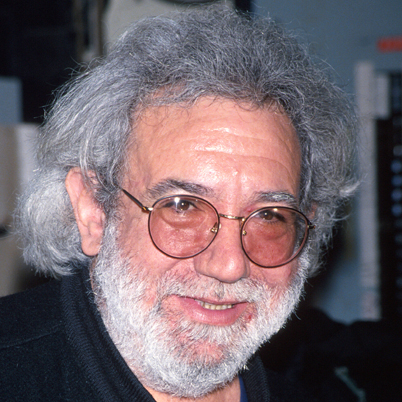 The alternate media are becoming important and viable alternatives to playing live. Records, videos, that kind of thing. They're going to start to count for something. Because there's only a limited amount of us-time available to us.

The real problems are cultural. The problems of the people who take drugs as a cultural trap - I think there's a real problem there, the crack stuff, the hopelessness of the junkie. The urban angst.

We're not uncomfortable with it, and we've already been through enough of the music business where I'm not really worried that commercial success is going to in some way - we're already past saving, you know what I mean? It's too late for us.

If we had any nerve at all, if we had any real balls as a society, or whatever you need, whatever quality you need, real character, we would make an effort to really address the wrongs in this society, righteously.

I read somewhere that 77 per cent of all the mentally ill live in poverty. Actually, I'm more intrigued by the 23 per cent who are apparently doing quite well for themselves.

I don't know why, it's the same reason why you like some music and you don't like others. There's something about it that you like. Ultimately I don't find it's in my best interests to try and analyze it, since it's fundamentally emotional.

I'm shopping around for something to do that no one will like.

For me, the lame part of the Sixties was the political part, the social part. The real part was the spiritual part.

I mean, whatever kills you kills you, and your death is authentic no matter how you die.

Stuff that's hidden and murky and ambiguous is scary because you don't know what it does.

And as far as I'm concerned, it's like I say, drugs are not the problem. Other stuff is the problem.

Death comes at you no matter what you do in this life, and to equate drugs with death is a facile comparison.

America is still mostly xenophobic and racist. That's the nature of America, I think.

Our strong suit is what we do, and our audience.