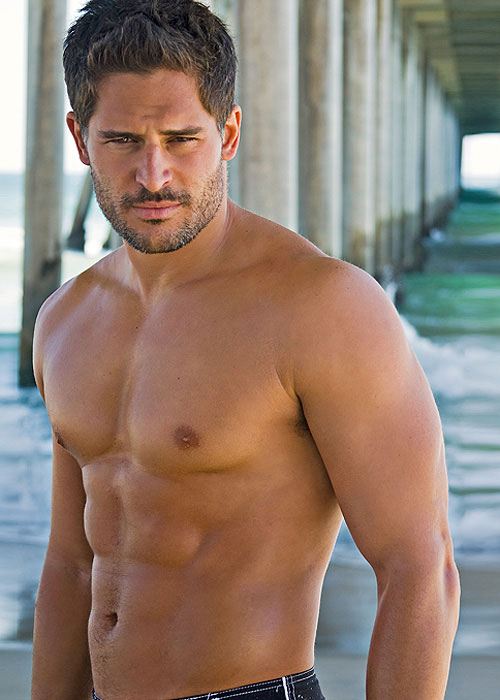 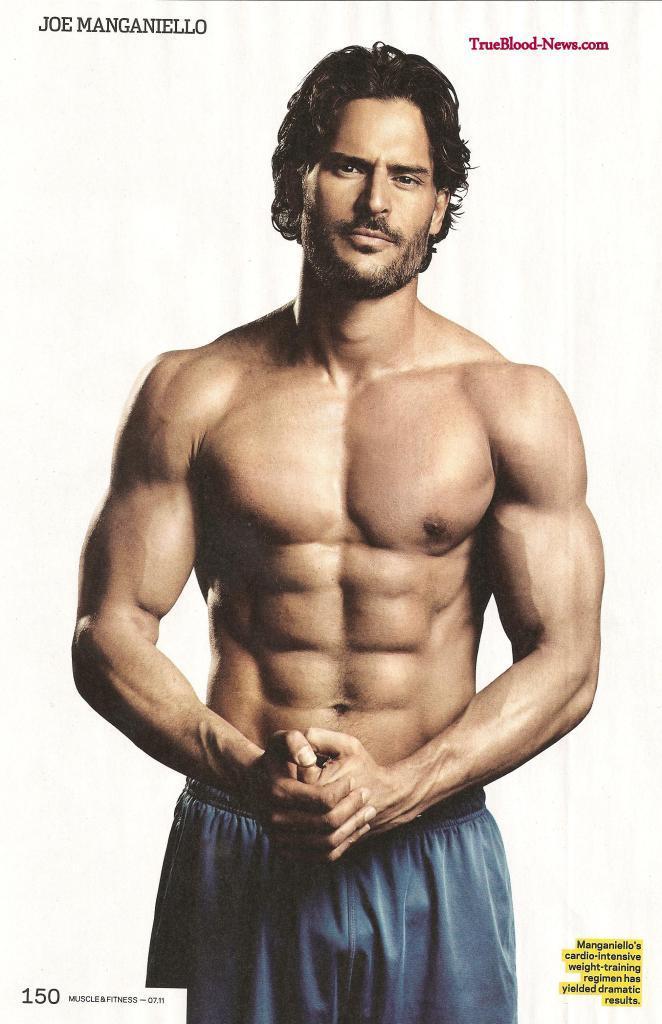 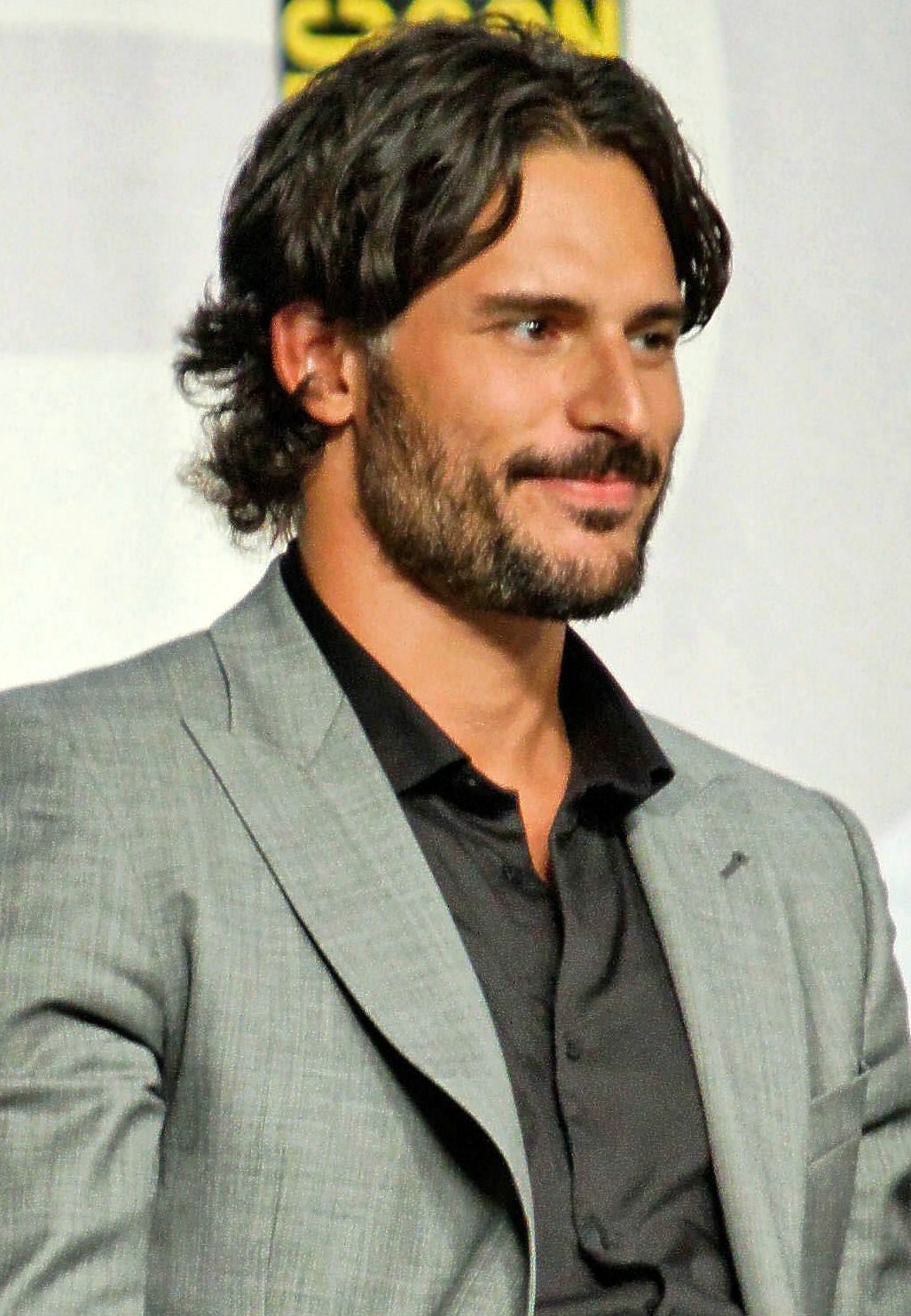 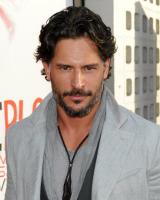 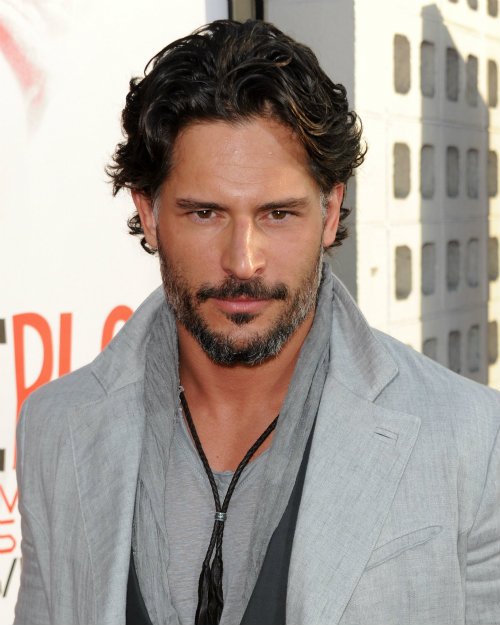 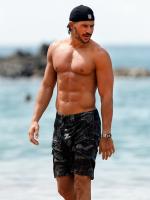 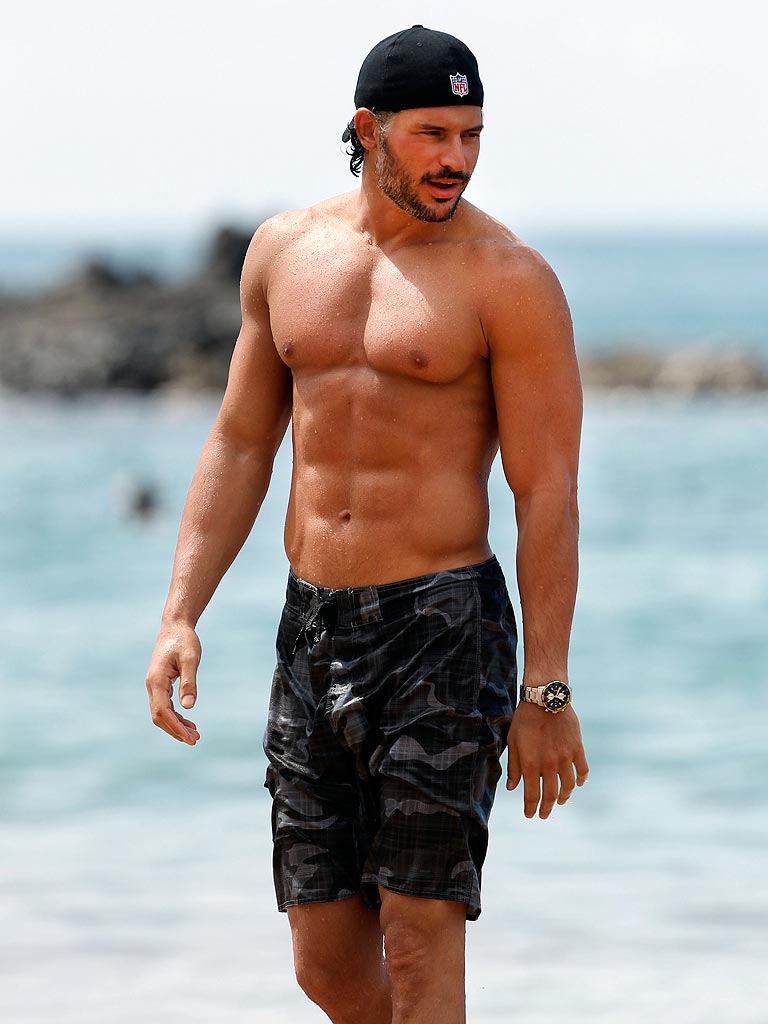 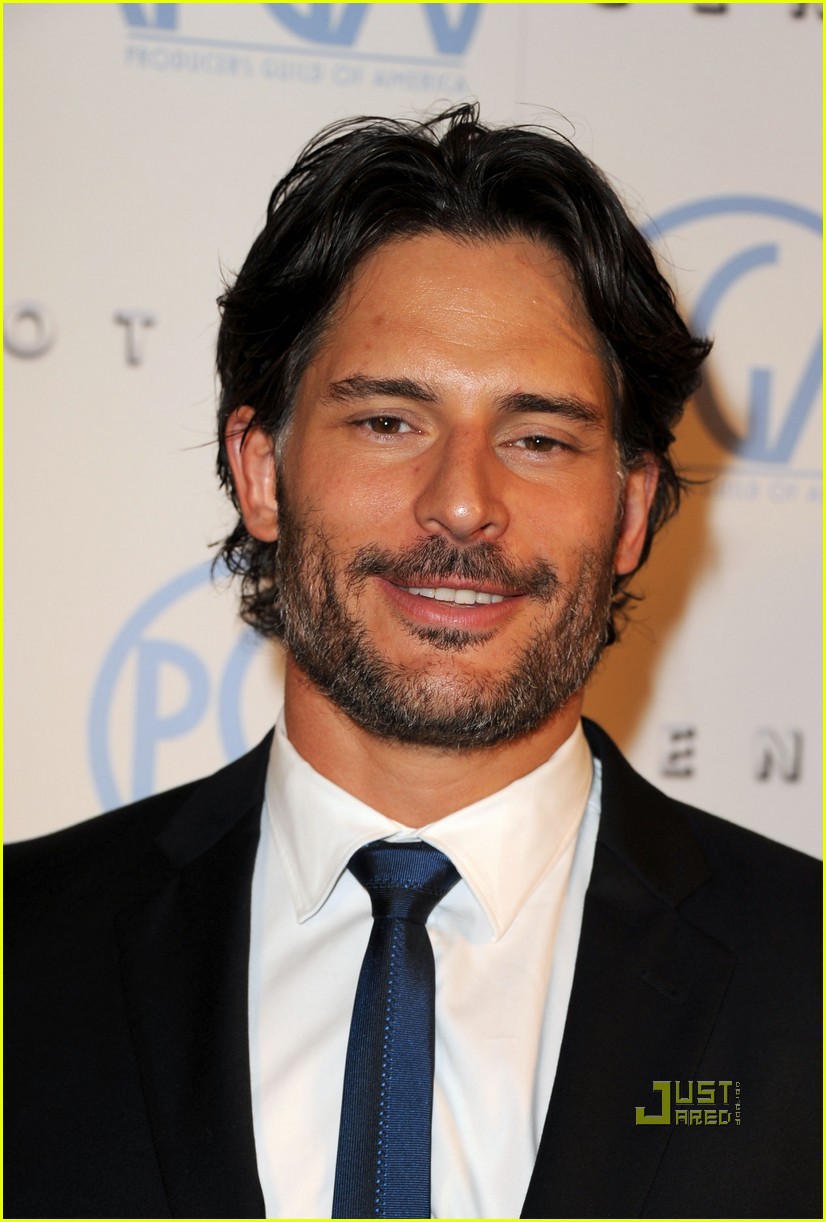 Well, being 6' 5', pull-ups are my nemesis. I have really long arms so I have to do twice the work of someone with short arms to get the weight up there.

When I first got out of drama school, my original manager tried to get me to change my name because people were having trouble spelling it and saying it.

When I was growing up, it was Clint Eastwood, it was Harrison Ford and Steve McQueen - these guys were tough. They were leading men, but they were also tough and physical.

Acting was my first love.

Acting was the only place that I ever felt like I belonged so went for it with everything I had.

American comedies especially are all about these men being browbeaten by their wives and it's impossible for me to watch.

I grew up a big comic book reader, as a kid, and I love the whole fanboy crowd.

I grew up a misfit. I never fit in.

I had a fan make me a silver wolf-tooth necklace. That was really great.

I mean 'One Tree Hill' had some rabid fans - you'd be surprised - they're almost in a class of their own.

I mean, everyone walks into the gym on day one skinny or fat. Arnold Schwarzenegger walked into the gym skinny at 15 or 16, and I was that way, too.

I mean, I feel like I've been pretending I was a werewolf since I was a little kid.

I started working at clubs when I was sixteen, which is young. I would not want my kid doing that, but I did, and that's how it went.

I think you can be athletic and intellectual at the same time.

I wake up at the same time every day to get to the gym.

I was kind of a dark kid. I loved Halloween, and I loved vampires and the black and white old monster movies.

I watched so many comic book movies where the actors weren't as built as the characters in the book. It made me mad because they didn't look right.

I wouldn't tell anyone to study werewolves - I studied wolves, how they moved, their tendencies and sensibilities.