Brief about Joe Wilson: By info that we know Joe Wilson was born at 1947-07-31. And also Joe Wilson is American Politician. 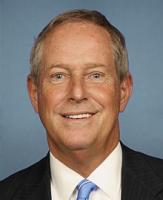 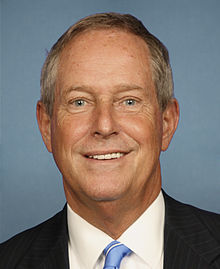 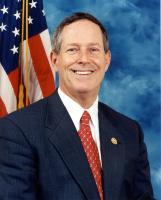 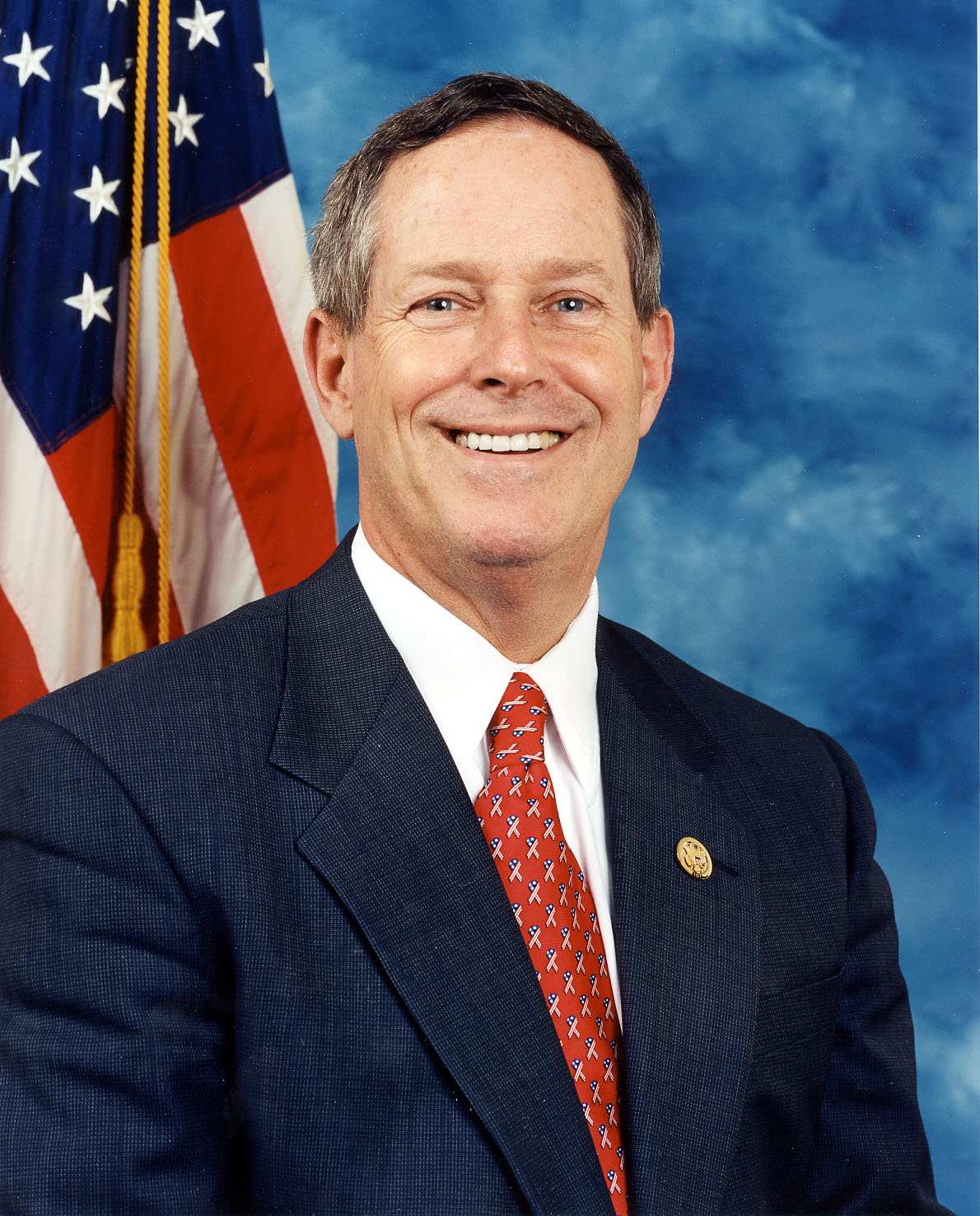 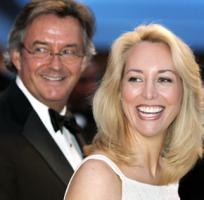 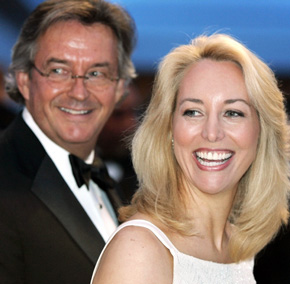 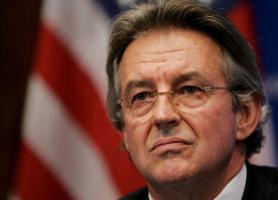 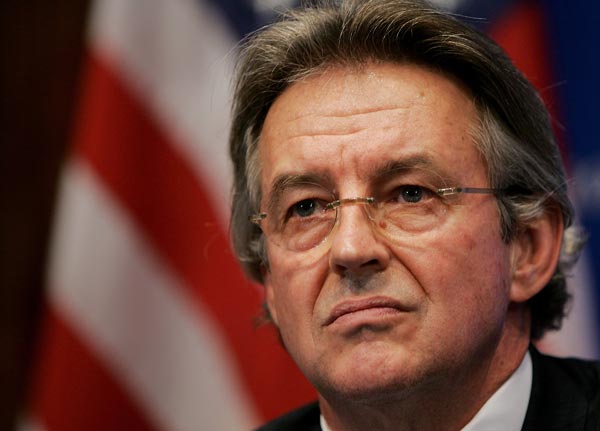 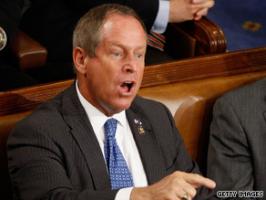 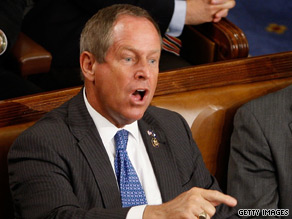 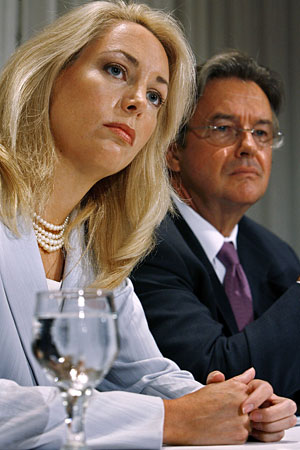 When a government goes to war, particularly a democracy, it is the most solemn and awesome responsibility of our leaders - to decide to send our kids to go off and kill and die for us.

I am a gentleman. My natural inclination is to be on my best behavior.

I am not a rabid partisan.

I think it's time for the people and the press, in particular, to be more vigilant about not giving equal weight to lies as they give the truth.

One must always keep one's government under control.

The government serves the people - not vice-versa.

The war on Iraq was a disaster, clearly carried out under false pretences.

Giving the same value to fiction as to fact in the interest of so-called fairness is to mislead the American people and the press has become party to that.

I have long felt that it is readers and viewers of conservative media who could benefit from a more balanced discussion of what is at stake in our policy and the actions of our government.

No longer is there a quest for the truth so much as there is this apparent need to present both sides of an issue even if one is nothing but lies and distortions.

We have the new greatest generation. We don't need as large a military due to the technology we have, the equipment we have outfitting our personnel. They really are storm troopers.

We need to be discussing issues specifically to help the American people. And that would not include illegal aliens. These are people - I'm for immigration - legal immigration. I've been an immigration attorney. But people who have come to our country and violated laws, we should not be providing full health care services.