Brief about John Cena: By info that we know John Cena was born at 1977-04-23. And also John Cena is American Actor. 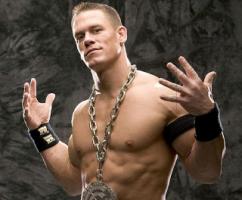 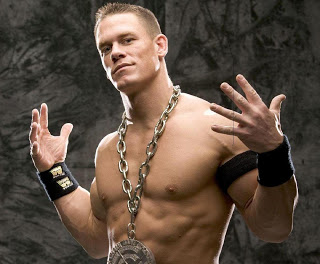 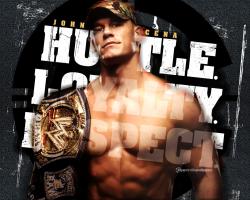 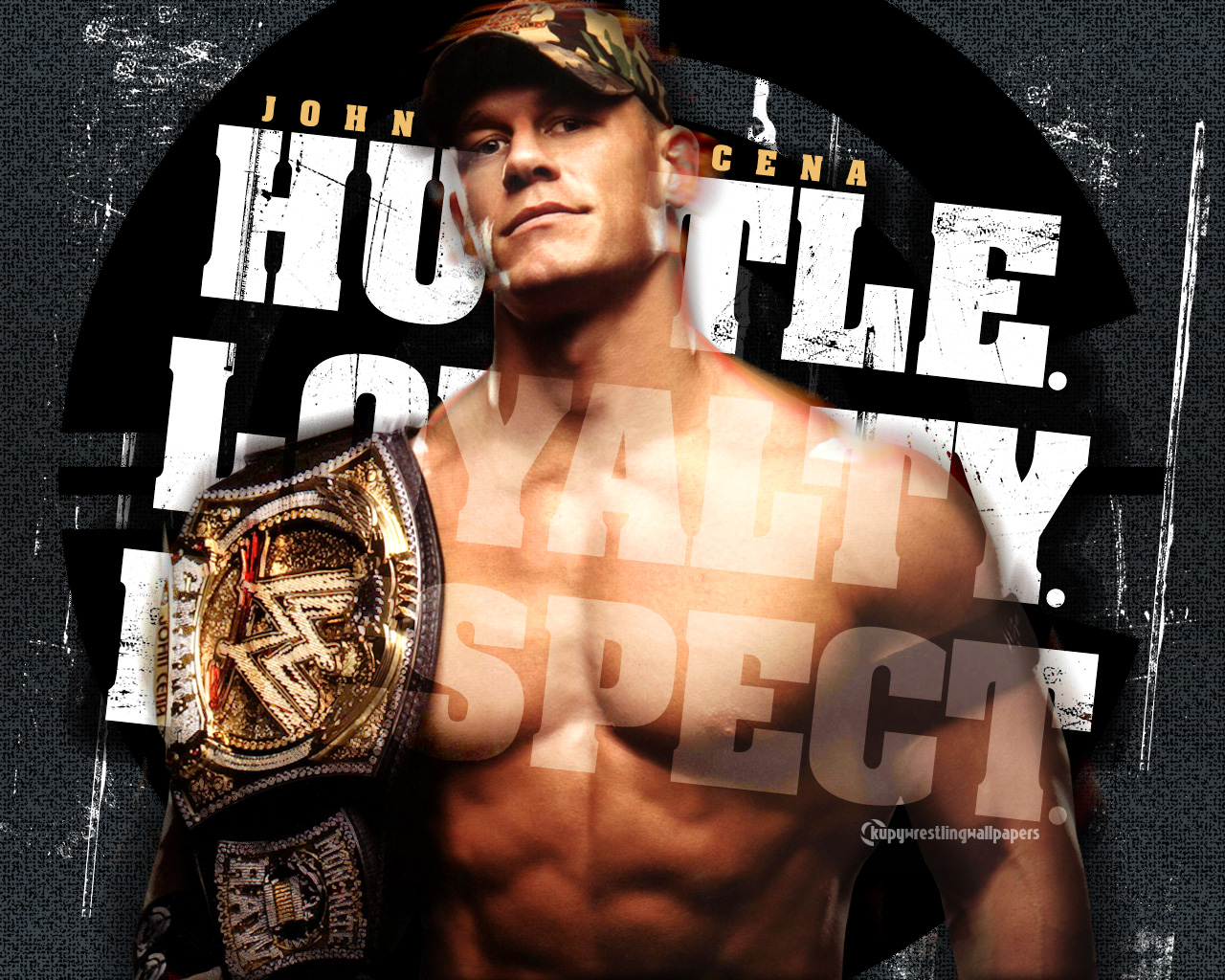 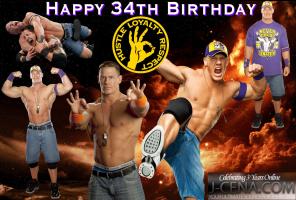 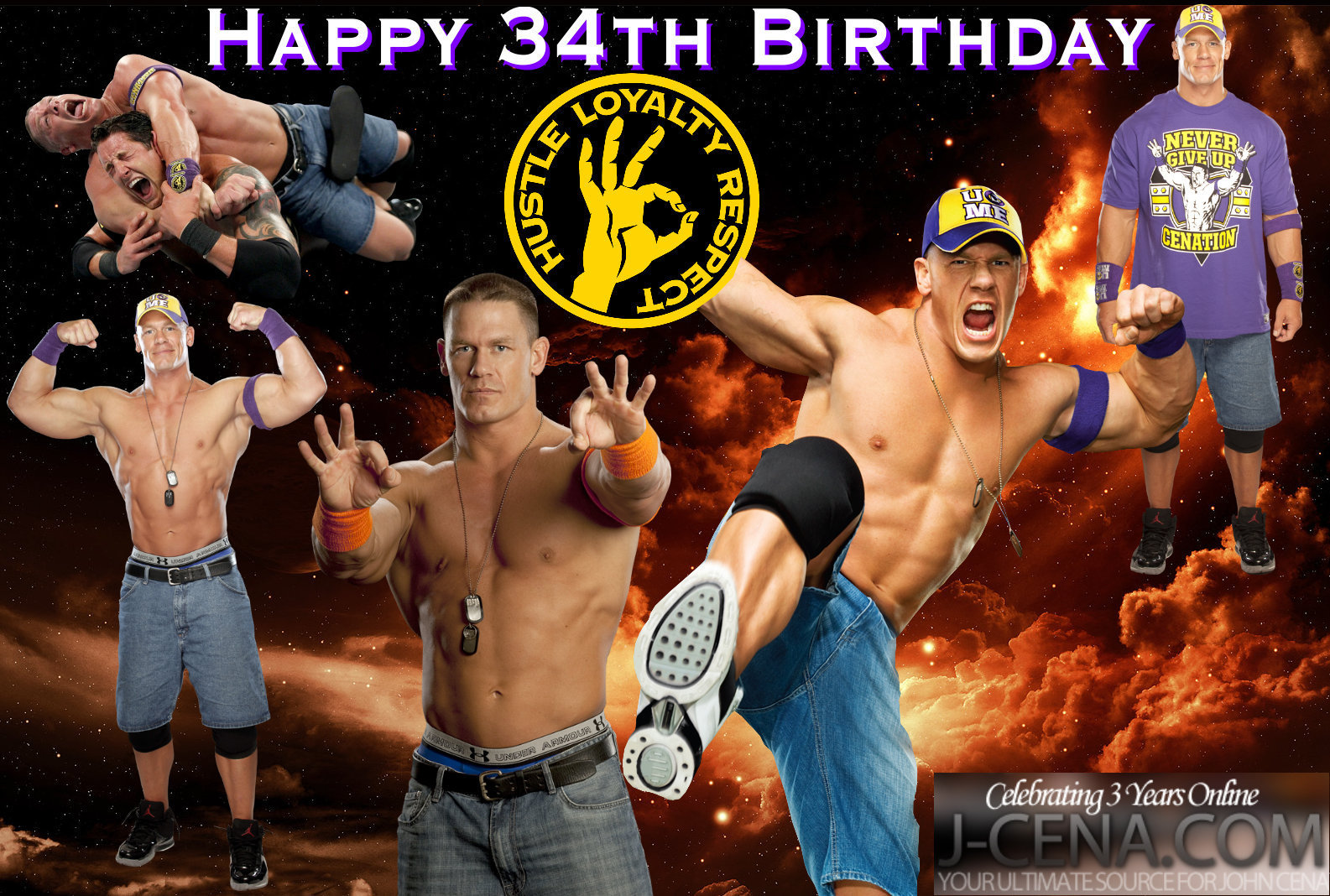 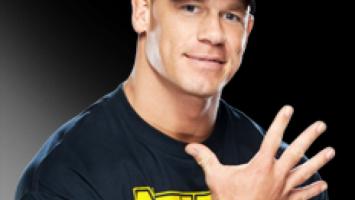 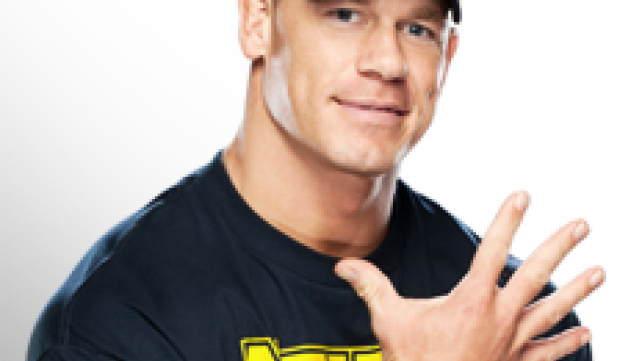 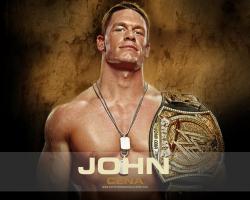 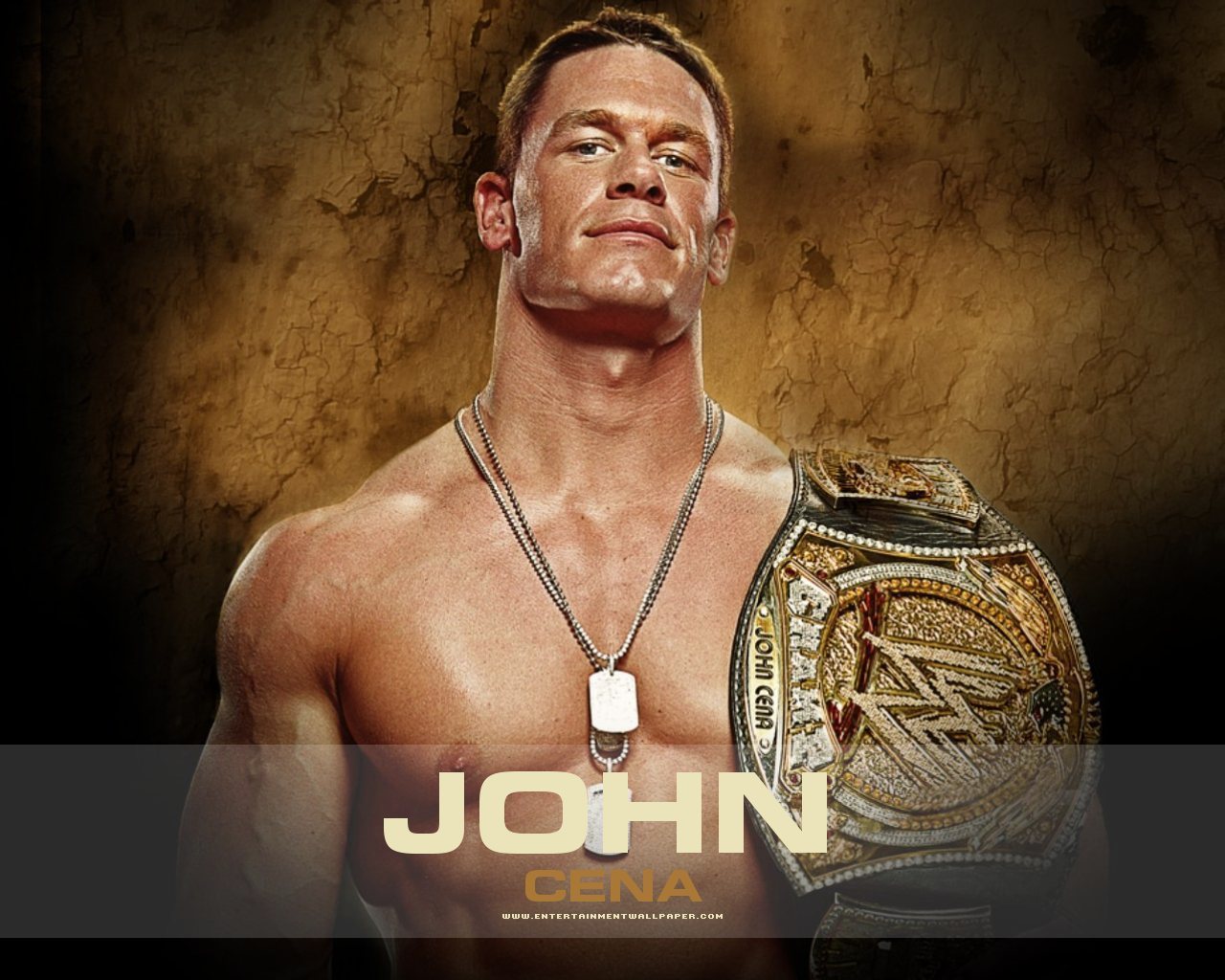 When people show loyalty to you, you take care of those who are with you. It's how it goes with everything. If you have a small circle of friends, and one of those friends doesn't stay loyal to you, they don't stay your friend for very long.

If you don't learn from your mistakes, then they become regrets.

I admire the military. I guess in a world of villains and heroes, they're my heroes. Their dedication, their commitment, their discipline, their code of ethics.

But I've been freestyling and messing around with rhyming since I was 13. That's when I really started listening to hip-hop music.

By the time I was 15 and I stepped in the high school gym, I was just stronger than everybody.

I don't doll myself up for TV because I want people to accept me for who I am.

I don't have any elaborate uniforms; I come to the ring in a T-shirt, a pair of sneakers and some shorts.

I don't play a character. It's totally just an extension of myself.

My home is at the WWE. I truly do love performing. The atmosphere here isn't like anything else. It's truly where I belong.

When you see me on TV, that's about as close to my real personality as you can get.

Whether you like me or you don't, I still dig showing up for work.

Winning the Royal Rumble is as big an accomplishment as anything.

A lot of the stuff that I say doesn't even make TV because it gets cut out. So if you're at the live events you get to hear what I have to say, but if you're watching on TV, you're only getting about 50% of it.

I hang out with a lot of the people I did when I was in high school, when I was in college, and I have a strong unit of people around me, whether it be friends or family, and if my head gets too big, they will definitely check me immediately.

I'm not trying to brainwash my critics. If they're critics, they're critics, and that's their job to be critical, but I certainly enjoy the involvement I have with my fans. I enjoy the time I get to spend with them, and I don't waste time with someone stubborn who is not going to come around.

My dad is the reason I actually started watching wrestling. My dad was never big into sports; we were all big into sports as kids, and he'd go to our Little League games or whatever and not really know what was going on, because he didn't know about sports, but he knew about wrestling.

Paul Bearer was very influential in the early stages of my career. He constantly hounded me and I just think he realized the potential that was there. He convinced me that I was in the right place and doing the right thing.

Ric Flair is one of the most entertaining guys to sit down with and by entertaining I don't mean he has catchy phrases, but that he's been through so much and his experiences are so genuine I could listen to him talk all day.