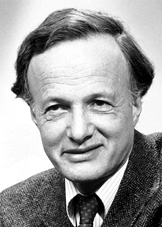 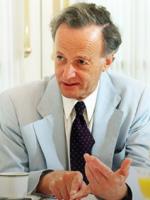 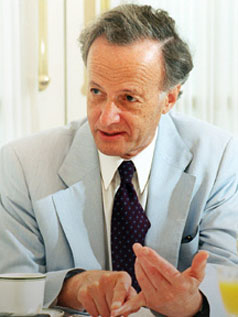 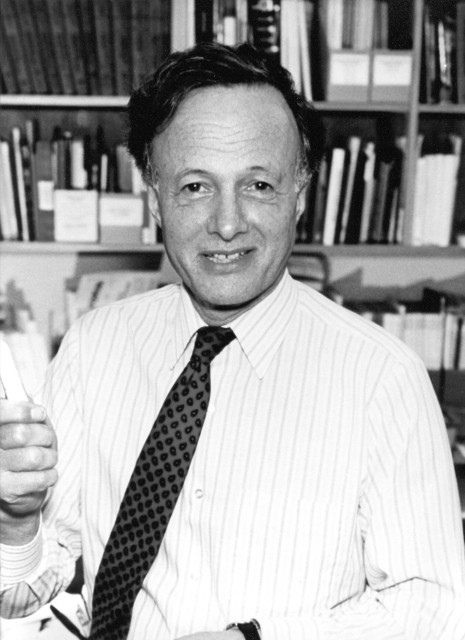 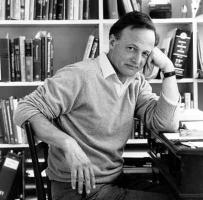 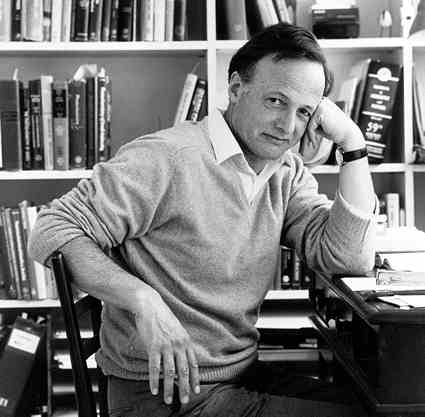 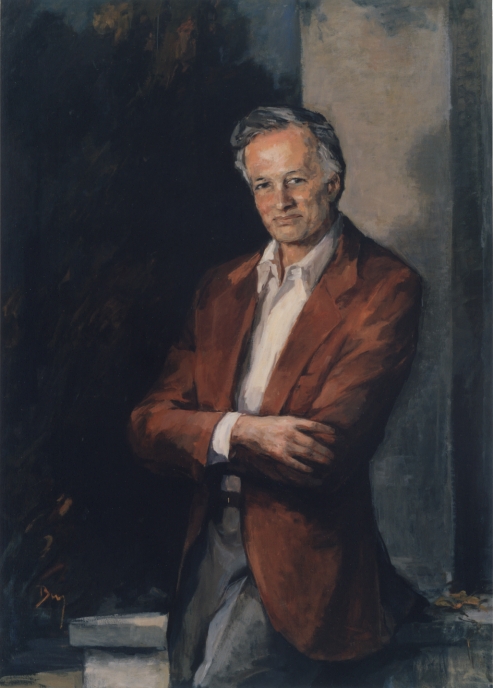 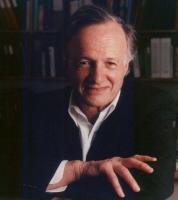 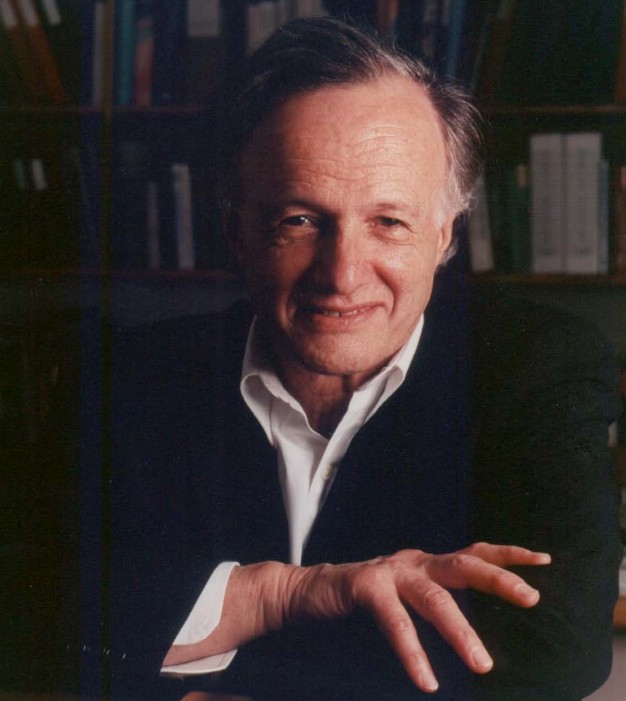 For scholarship - if it is to be scholarship - requires, in addition to liberty, that the truth take precedence over all sectarian interests, including self-interest.

Our assessment of socio-economic worth is largely a sham. We scientists should not lend ourselves to it - though we routinely do. We should, instead, insist on applying the criterion of quality.

Tags: Ourselves, Though, Worth

The respect for human rights, essential if we are to use technology wisely, is not something alien that must be grafted onto science. On the contrary, it is integral to science, as also to scholarship in general.

Under this scientific and moral pressure, the Canadian government conceded publicly that the use of these weapons in Vietnam was, in their view, a contravention of the Geneva Protocol.

What makes the Universal Declaration an epochal document is first of all its global impetus and secondly the breadth of its claims, a commitment to a new social contract, binding on all the Governments of the world.

Young people ask me if this country is serious about science. They aren't thinking about the passport that they will hold, but the country that they must rely on for support and encouragement.

A new sense of shared international responsibility is unmistakable in the voices of the United Nations and its agencies, and in the civil society of thousands of supra-national NGOs.

Instead, in the absence of respect for human rights, science and its offspring technology have been used in this century as brutal instruments for oppression.

For science must breathe the oxygen of freedom.

If we treasure our own experience and regard it as real, we must also treasure other people's experience.

In nation after nation, democracy has taken the place of autocracy.

It is this, at its most basic, that makes science a humane pursuit; it acknowledges the commonality of people's experience.

Others think it the responsibility of scientists to coerce the rest of society, because they have the power that derives from special knowledge.

Science exists, moreover, only as a journey toward troth. Stifle dissent and you end that journey.

Science gives us a powerful vocabulary, and it is impossible to produce a vocabulary with which one can only say nice things.

Science never gives up searching for truth, since it never claims to have achieved it.

Scientia is knowledge. It is only in the popular mind that it is equated with facts.