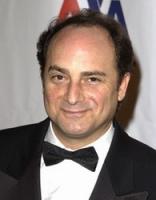 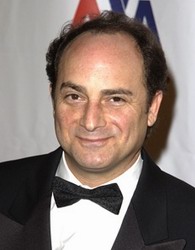 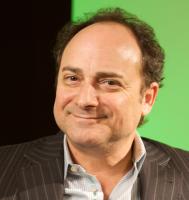 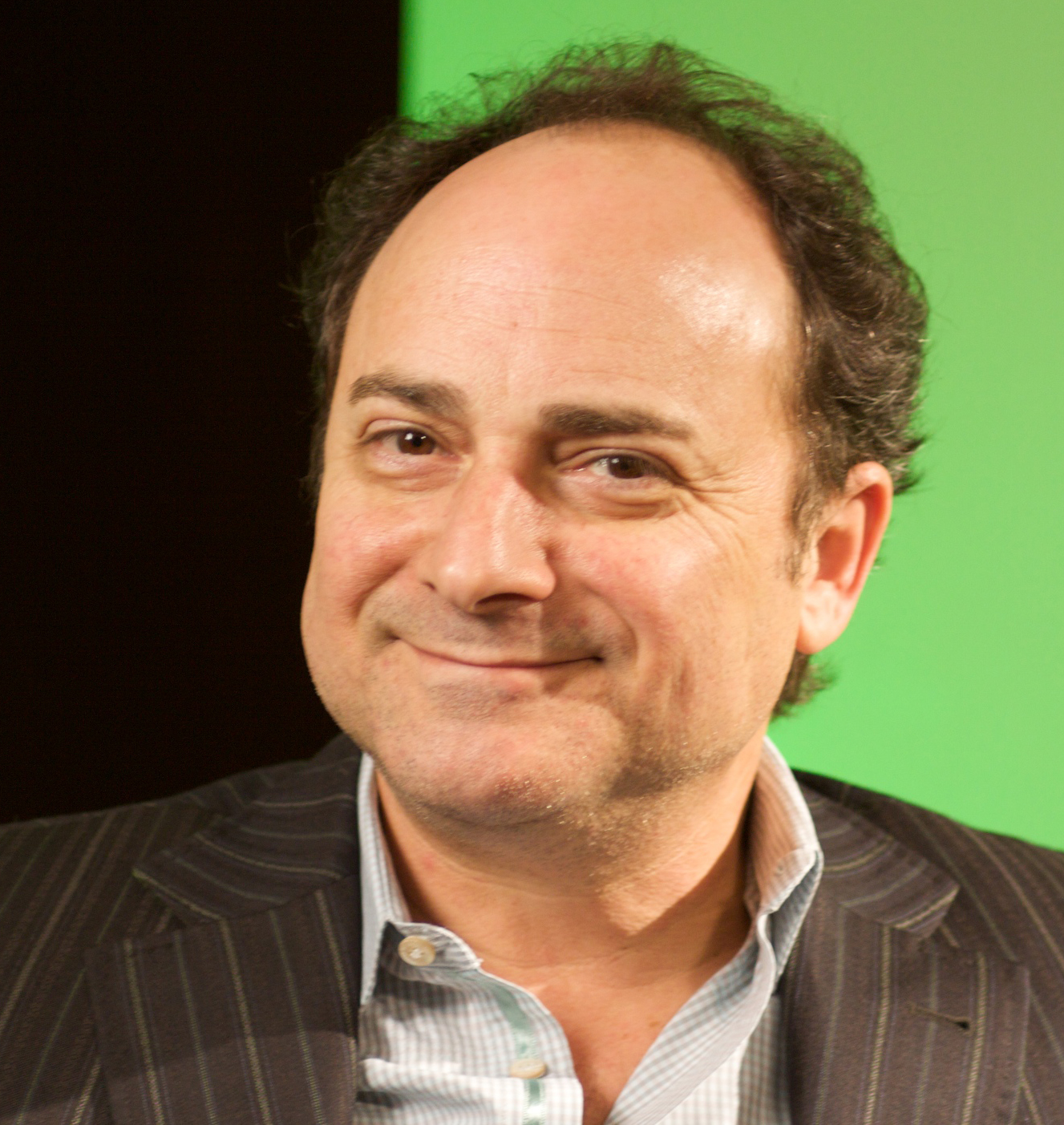 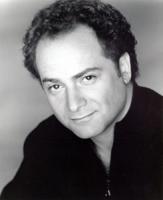 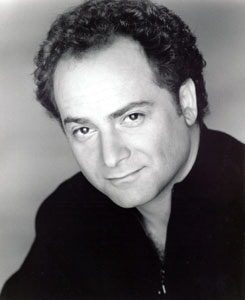 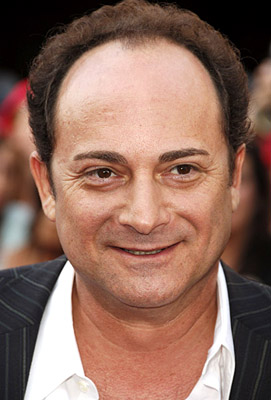 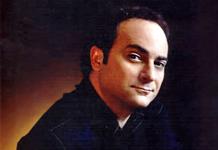 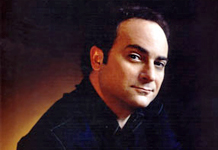 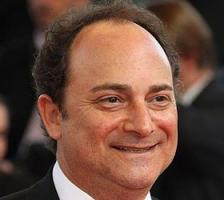 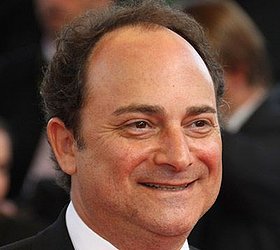 As rewarding as a good film role can be, there is just nothing like getting up on a stage and taking an audience for a ride.

I am completely and utterly hooked to all the great shows on A&E and Court TV that are about small town murder.

I think it's important that your first film be your worst film, that one's life trajectory should go up.

I've loved the Internet space in terms of creative content control and ownership, the things I haven't had since I started as a stand-up comedian.

If I have anything to offer as an actor, it's only my ability to make the person real.

And Barry Levinson is insanely funny. I don't know if you know this, not everyone does, but he and Craig T. Nelson were a comedy team back in the coffeehouse days of the late '60s.

Without the potato, the balance of European power might never have tilted north.

Yes, I very much like to have a personal stake in what I'm writing about.

You cannot eat apples planted from seeds. They must be grafted, cloned.

Anyway, in my writing I've always been interested in finding places to stand, and I've found it very useful to have a direct experience of what I'm writing about.

In corn, I think I've found the key to the American food chain. If you look at a fast-food meal, a McDonald's meal, virtually all the carbon in it - and what we eat is mostly carbon - comes from corn.

In general, science journalism concerns itself with what has been published in a handful of peer-reviewed journals - Nature, Cell, The New England Journal of Medicine - which set the agenda.

Now that I know how supermarket meat is made, I regard eating it as a somewhat risky proposition. I know how those animals live and what's on their hides when they go to slaughter, so I don't buy industrial meat.

The larger meaning here is that mainstream journalists simply cannot talk about things that the two parties agree on; this is the black hole of American politics.

The Times has much less power than you think. I believe we attribute power to the media generally that it simply doesn't have. It's very convenient to blame the media, the same way we blame television for everything that's going wrong in society.

I think perfect objectivity is an unrealistic goal; fairness, however, is not.

The correlation between poverty and obesity can be traced to agricultural policies and subsidies.

A lawn is nature under totalitarian rule.

A growing and increasingly influential movement of philosophers, ethicists, law professors and activists are convinced that the great moral struggle of our time will be for the rights of animals.