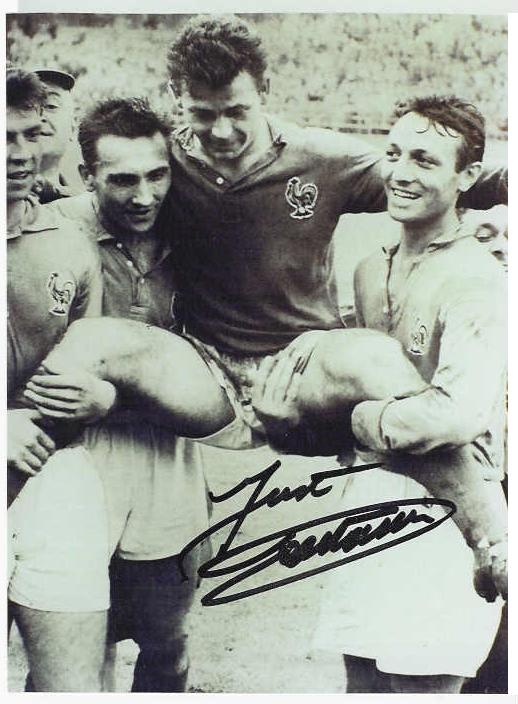 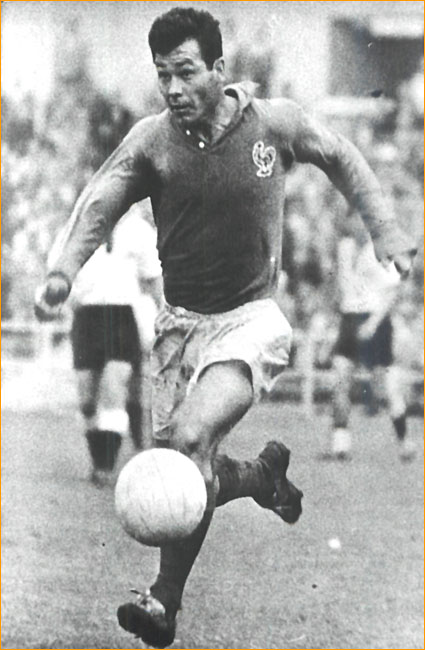 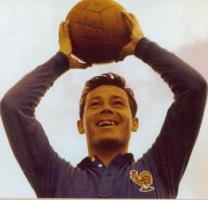 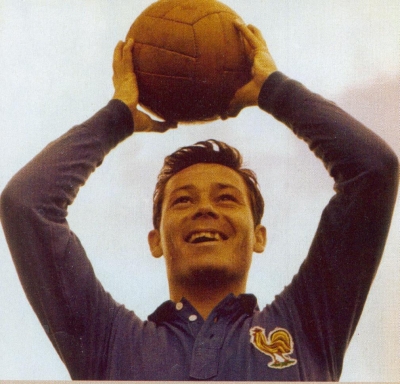 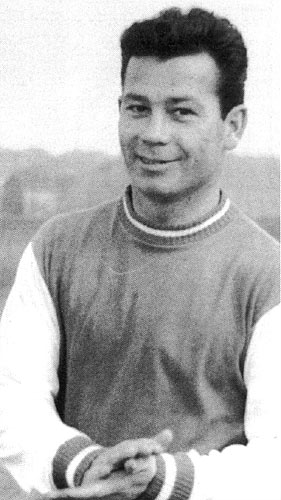 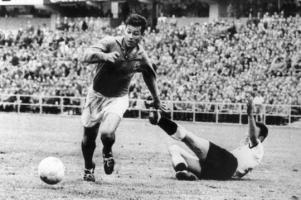 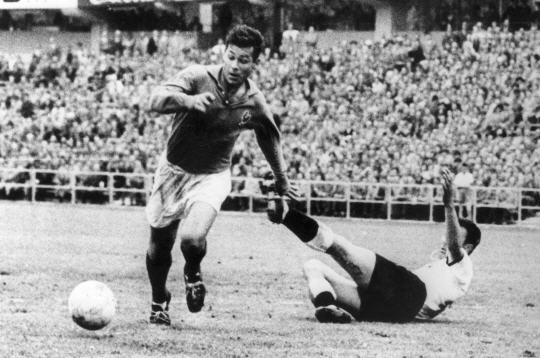 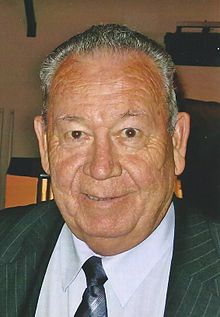 As soon as he thinks about the record, he's finished. The secret is to put it out of your mind.

I spent my first twenty years in Morocco, where I coached the national team.

I think I'll take my record of 13 goals to the grave.

I think it's good for sporting justice that Ronaldo scored twice in the final.

In those days there was not so much pressure on us.

My record of 13 goals in the World Cup finals still stands.

Nowadays, as soon as a striker scores three goals, everyone starts asking him about it.

Tags: Everyone, Him, Three

Only two journalists followed the team around.

Acting is my first focus, but at the core, I'm a storyteller, and however that comes out is fine with me.

I only have control over what I do.

I want to continually play characters that speak to me, but also are different than what I've just done.