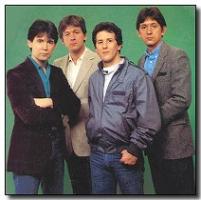 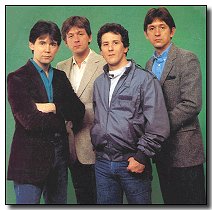 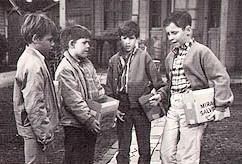 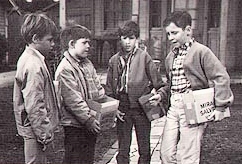 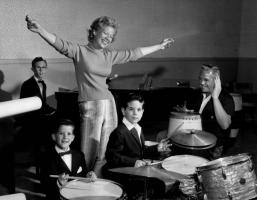 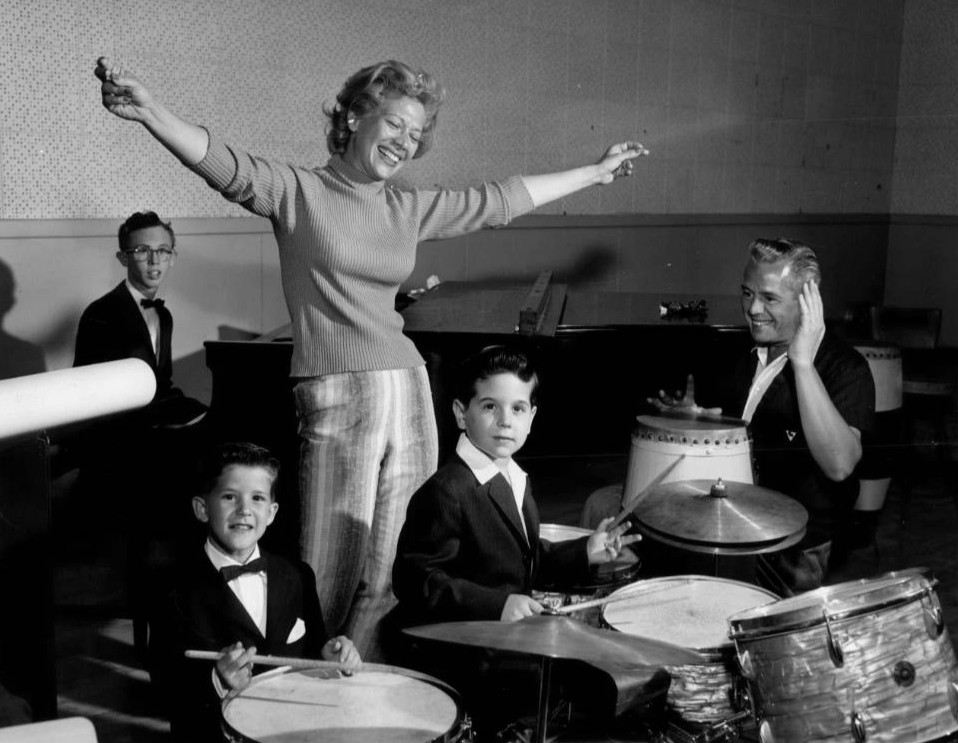 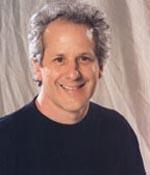 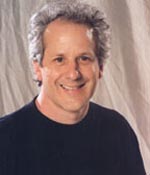 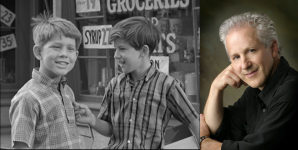 The first thing I think of when I hear the name of Lucille Ball is a Hollywood legend. I have fond memories of growing up at her house, but she was a different person off the set than she was on the set.

George Reeves was really Superman in my eyes. For him to come on the set and be there was a treat for me.

I would rather have played a character like Opie than Little Ricky.

My talent for playing the drums was a gift from God.

Dad bought me a toy drum one Christmas, and I eventually destroyed it. I wanted a real drum and he bought me a snare drum. Dad continued to buy me one drum after the other.

I liked Huckleberry Finn and Tom Sawyer, and that is the kind of character that I would like to have played. That would have been more in tune with who I really was.

In fact, I was one of the few trusted people that Lucy allowed to play with their kids. I spent time at their summer home, rode horses at their ranch, and swam at their beach house. I even spent a Christmas with them at Palm Springs one year.

The cast called her Lucy, but everyone else called her Mrs. Ball. She was honest with people. If she liked you, you knew it. If she didn't, you knew it, also.

Tags: Else, Everyone, Honest