Brief about Ken Follett: By info that we know Ken Follett was born at 1949-06-05. And also Ken Follett is Welsh Author. 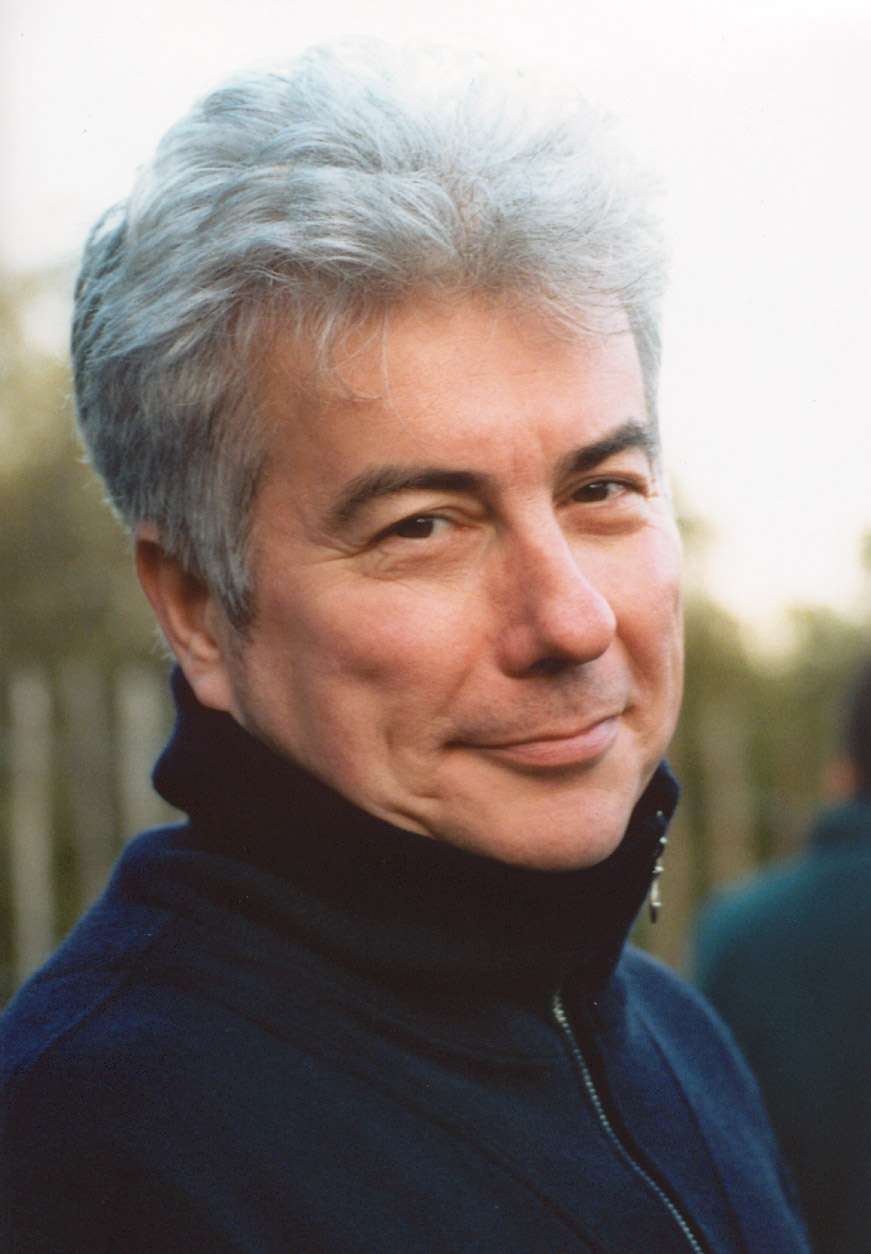 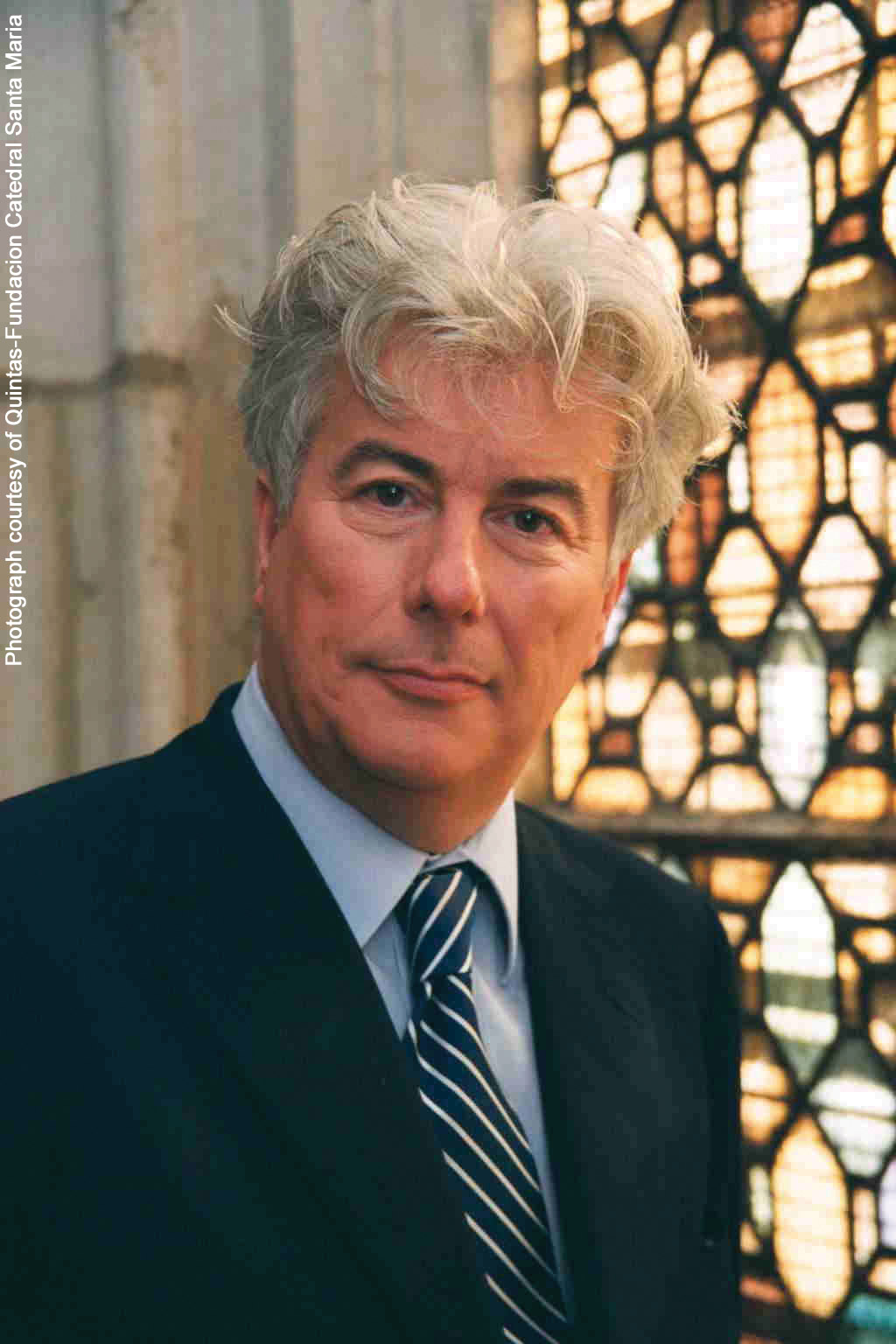 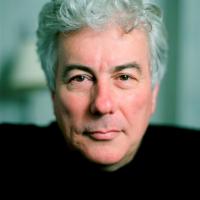 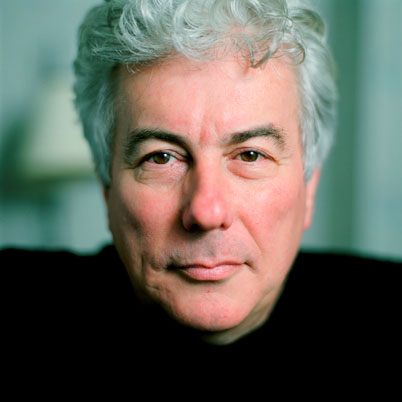 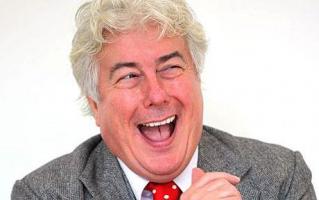 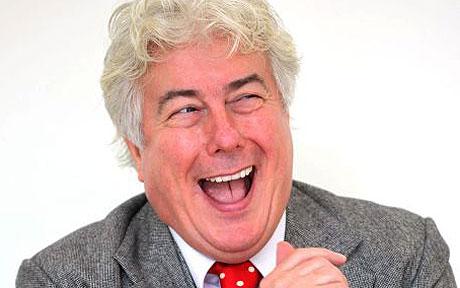 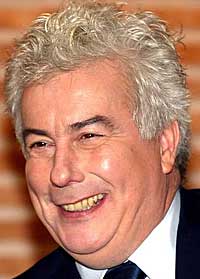 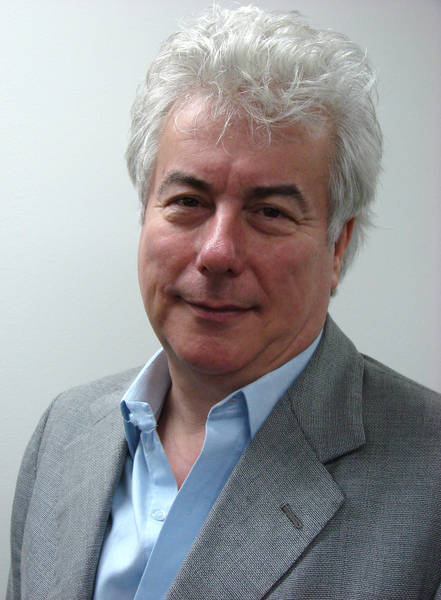 Well, for people who want to write best sellers, the best advice I can give is to say that the novel has to engage the reader emotionally.

With hindsight, we see that the Soviet Union never had a chance of world domination, but we didn't know that then.

With the World War II era, there's so much written material to draw on. When you go back to the 14th century, you have to imagine more.

For success, the author must make the reader care about the destiny of the principals, and sustain this anxiety, or suspense, for about 100,000 words.

I don't think there's any great mystery to writing female characters, so long as you talk to them. If you lived in a monastery and never met any women, maybe it would be difficult.

I have quite a few different Bibles. Having rejected my parents' religion, I still think the King James Bible is the most important work of literature in English. None of us can help being influenced by it.

I like to create imaginary characters and events around a real historical situation. I want readers to feel: OK, this probably didn't happen, but it might have.

I start with the history, and I ask myself, 'What are the great turning points? What are the big dramatic scenes that are essential to telling the story?'

I use a professional researcher in New York who does all the legwork, all that stuff which would take me days and weeks of calling, waiting for people to call back.

I wake up with the story in my head, so I really like to be at my desk about five minutes after I wake up. So I don't get dressed. I put on a bathrobe, I make tea and sit at my desk.

I'm a great planner, so before I ever write chapter 1, I work out what happens in every chapter and who the characters are. I usually spend a year on the outline.

In my books, women often solve the problem. Even if the woman is not the hero, she's a strong character. She does change the plot. She'll often rescue the male character from some situation.

James Bond is quite serious about his drinks and clothing and cigarettes and food and all that sort of thing. There is nothing wry or amused about James Bond.

Listen, I wrote 10 unsuccessful books before I broke through, so I'm looking all the time to keep my books fascinating. I want to write what people want to read, not push any message.

People are much more complicated in real life, but my characters are as subtle and nuanced as I can make them. But if you say my characters are too black and white, you've missed the point. Villains are meant to be black-hearted in popular novels. If you say I have a grey-hearted villain, then I've failed.

There was a very serious communist strain among American intellectuals before the war. America was a more tolerant place in those days, and Communists were not treated as pariahs. That ended with the McCarthy era.

We all now tell stories by cutting from one dramatic scene to the next, whereas Victorian novelists felt free to write long passages of undramatic summary.