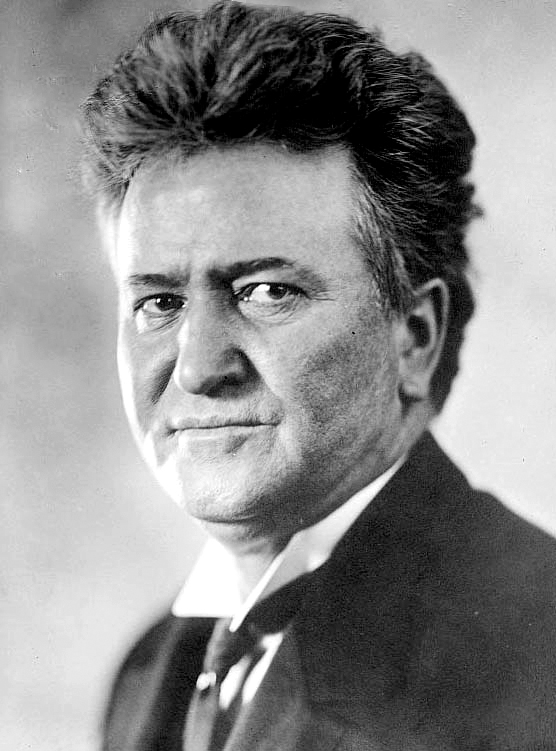 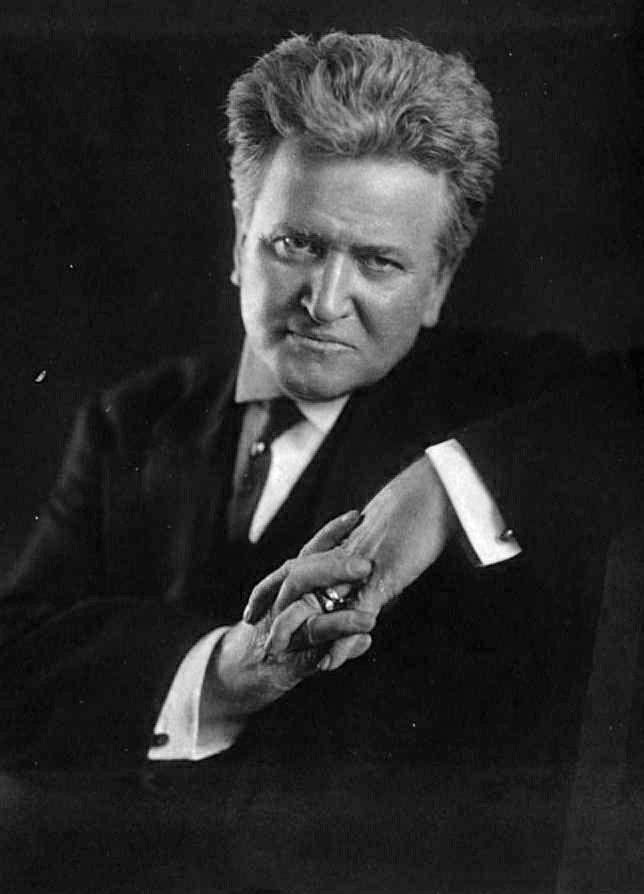 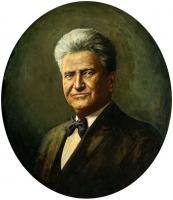 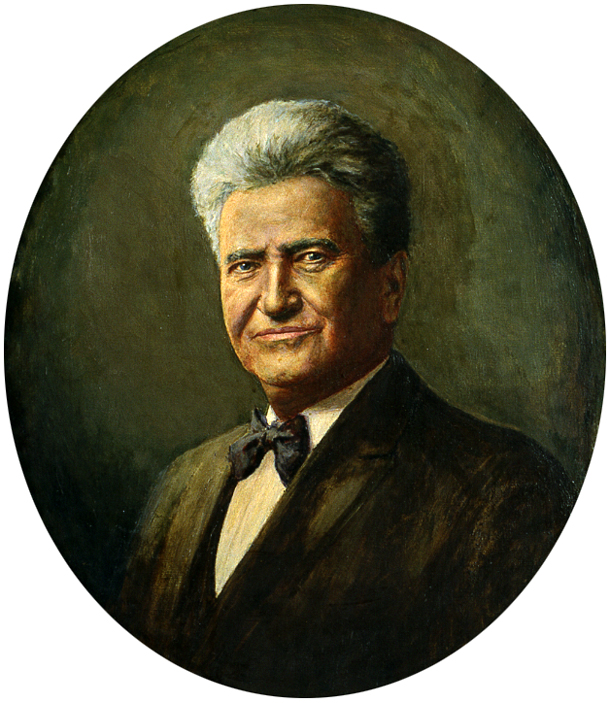 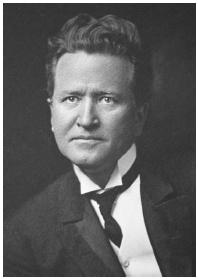 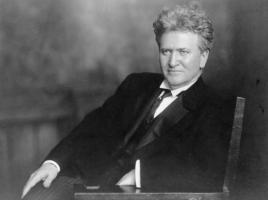 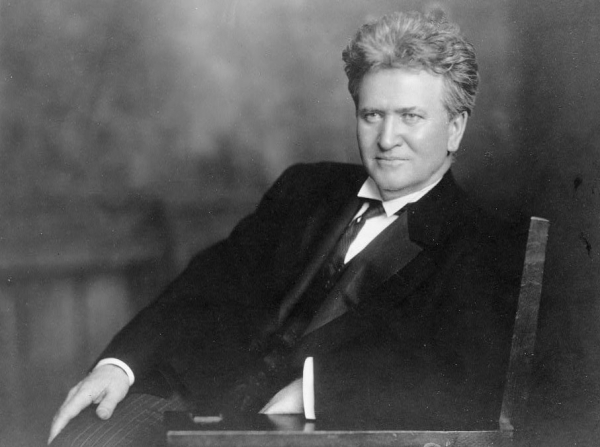 Every nation has its war party... It is commercial, imperialistic, ruthless. It tolerates no opposition.

Before the war is ended, the war party assumes the divine right to denounce and silence all opposition to war as unpatriotic and cowardly.

If there is no sufficient reason for war, the war party will make war on one pretext, then invent another... after the war is on.

Tags: After, Another, War

Celebrated in the Bob Dylan ballad 'Joey,' Crazy Joe Gallo was a charismatic beatnik gangster whose forays into Greenwich Village in the 1960s inspired his bloody revolution against the Mafia.

Everybody who is anyone wanted to meet a real life gangster, and here's Joey Gallo hitting the scene. What more could you want with a gangster? He looked the part. They call it gangster chic. He dressed like the 'Reservoir Dogs' - black suit, white shirt, skinny black tie. You know, he had the whole look down. And the big shades, of course.

I always wanted to do a Hollywood story. The thing about actors, though, is that they go through a streak of roles. The question is, what's in between?