Brief about Kerry King: By info that we know Kerry King was born at 1964-06-03. And also Kerry King is American Musician. 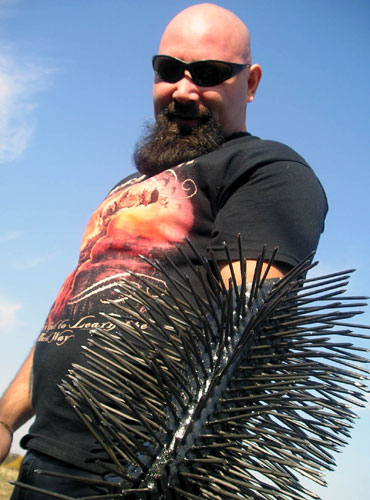 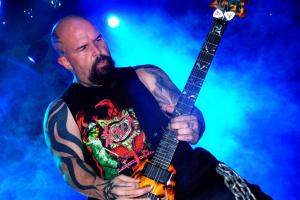 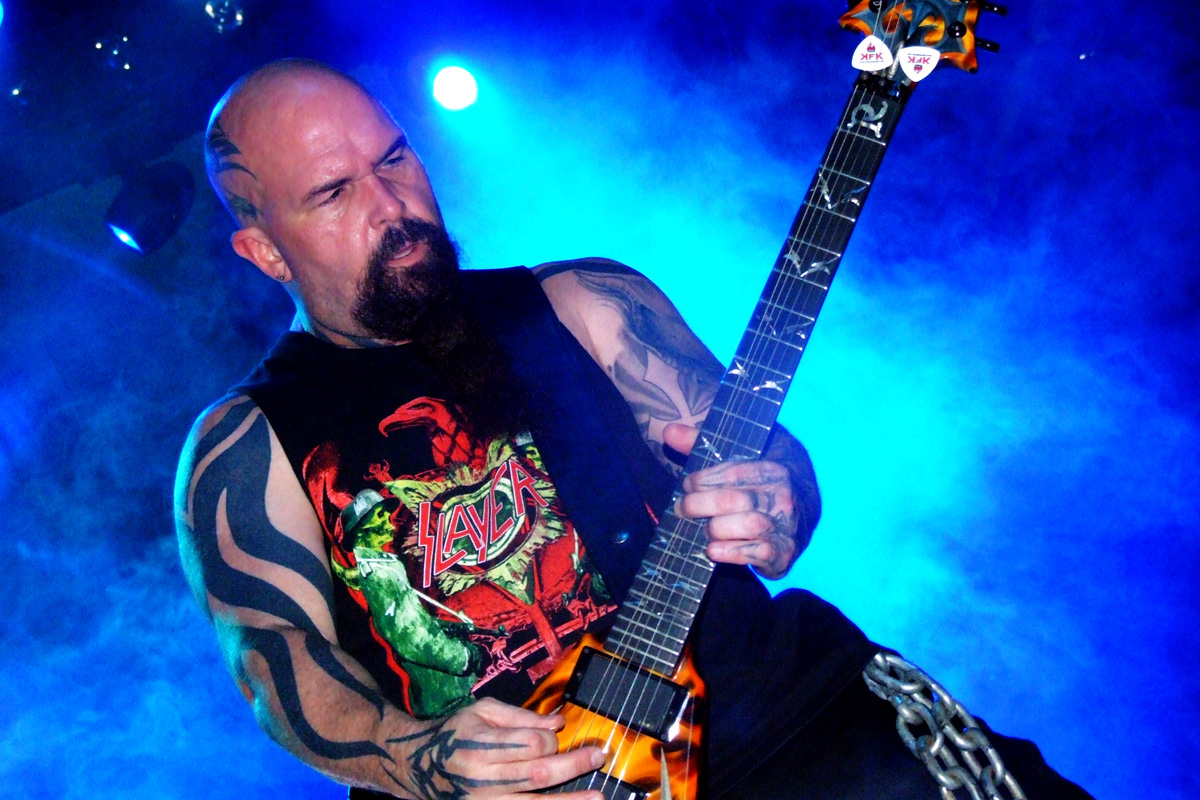 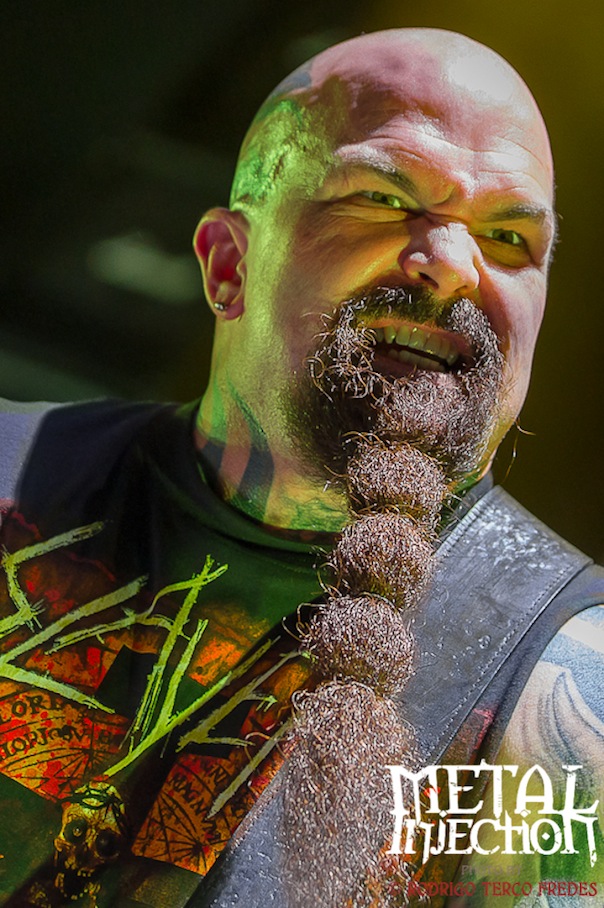 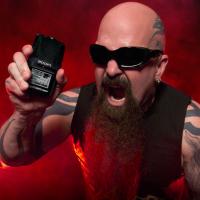 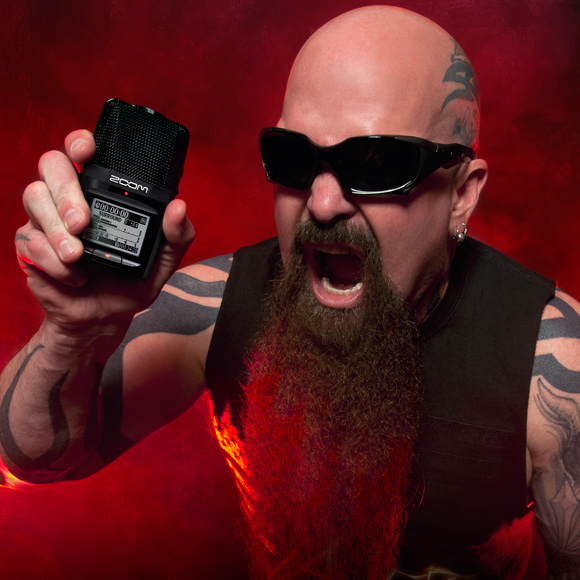 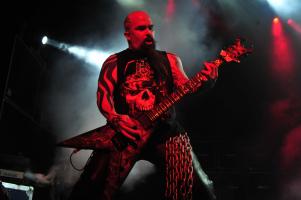 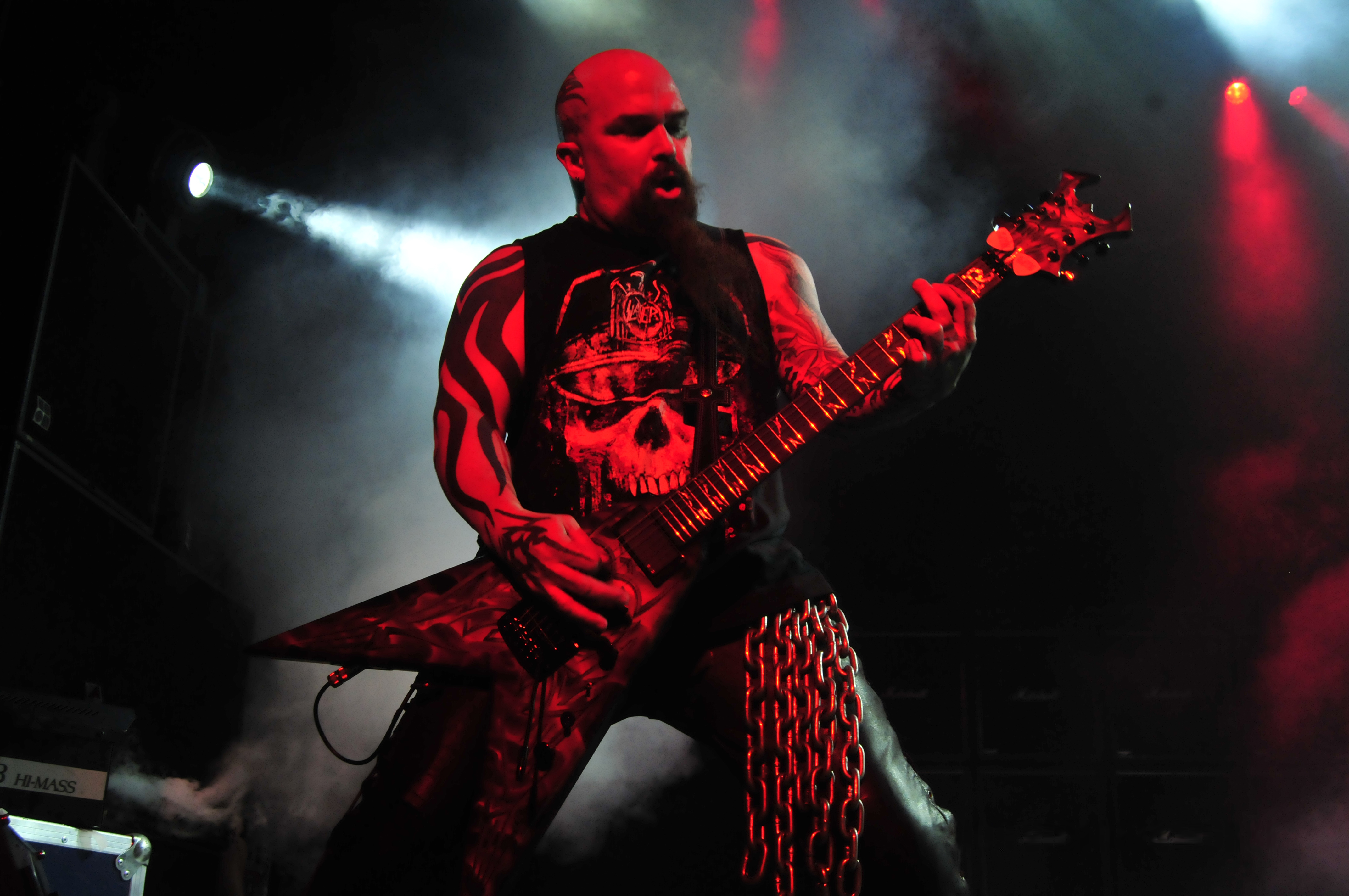 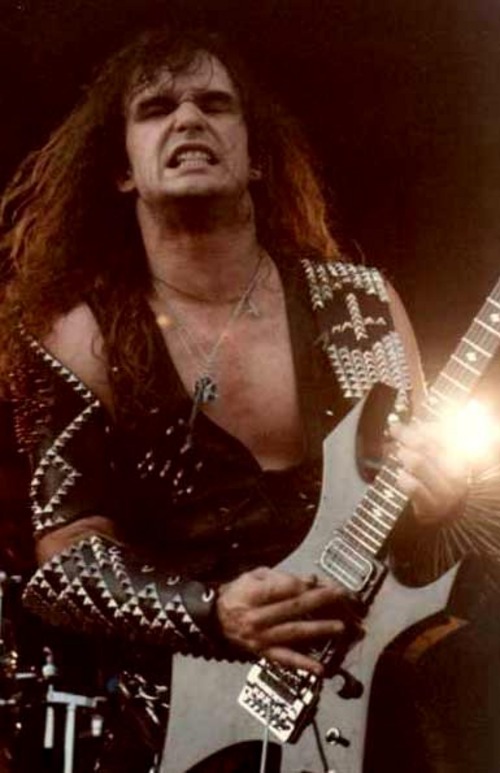 Well, to be honest with you, yes there is and there is not. But as I am a fan of this kind of music as well as the rest of the guys naturally are - and being a fan, we kind of get pleased by our music as fans and as being in SLAYER.

You kind of have to become a song so to speak and we wanted to make sure that Tom did them with the best abilities he had and captured all that what the song is all about.

When we play 'Angel of Death', it's actually a 2 and half minutes sing 'til our party starts. That song is pretty much been played traditionally in the end.

I think the church and the religion right now have a lot more to be worried about than SLAYER.

Even though there's these songs and whoever the hell put it in the internet, if there's any good riffs in them, we raped the songs and put in the new ones.

I used the dictionary very minimally and I just wrote how I speak. And I speak very hateful manner usually. I constantly did that because I think the fans would get more out of it if they understood exactly what I'm saying - exactly where I'm coming from.

My strangest media moment a photo session they all had dressed up like 50 gangsters. That was pretty cool. We have to get some more of those kind of photos sometimes.

Traditionally the show must go on which is a stupid thing to say, but that in a nutshell is what's going on. We have a new record out; if we won't tour, the new record dies. It's reality - it's what business is nowadays. You just need to tour to sell your albums.

I play loud onstage for my own benefit as I like. But I'm not too fond of the P.A. either.

I'm always using a towel around my head. Airports don't worry about me.

It's a new perspective where I got a role in and they are just spewed out of my mouth.

It's fun when you are on tour to go a place you are familiar with in any given city. It's like being home away from home.

My first figure was a SLAYER eagle. And the dragons and the tribals are all I have got.

Of course we are doing this primarily for ourselves, but I know our fans dig most of it, too.

The worst thing about touring is the travel.

When something irritates me, I don't go home and write; I just don't do that.

Check bags are fun. I just make sure there won't be anything illegal in my check bag which is forbidden at a cabin of a plane. Just leaving things like scissors and such out of my carry-on things in order to avoid troubles with some certain airline, y'know.

I just saw Jensen the other day. They are gonna be in the States at the same time when we are doing the tour, Se we'll see if we are going to see somewhere.

I remember when Circuit City was around, I never understood why people would shop there. I always thought Best Buy had a better selection and cheaper prices.