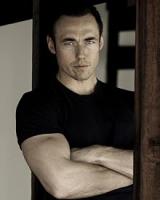 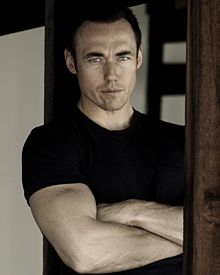 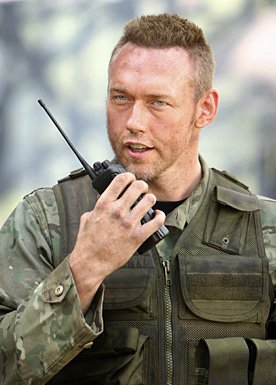 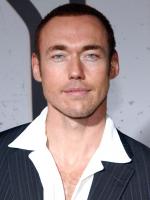 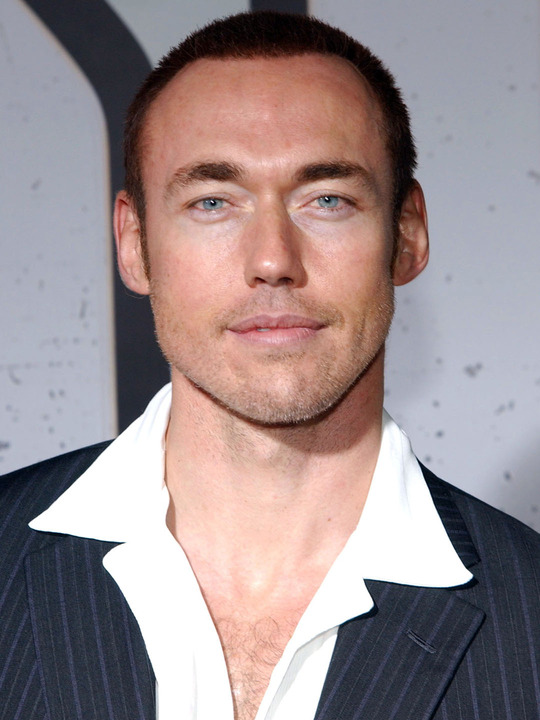 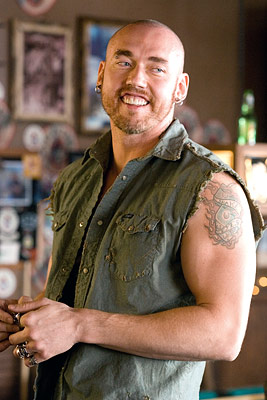 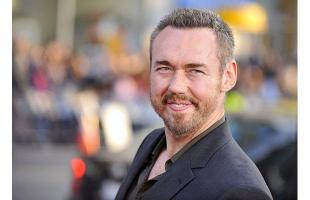 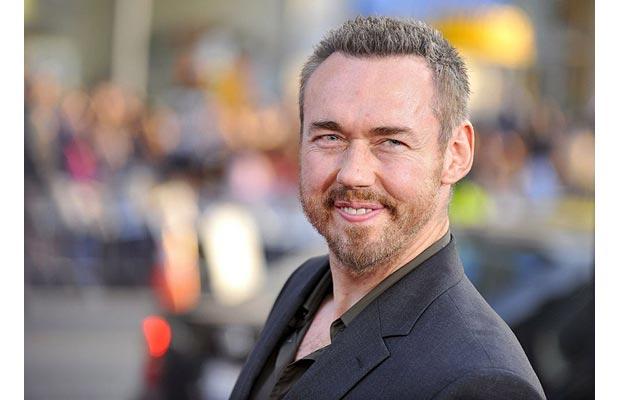 I cook some damn good eggs!

I was a hockey player growing up. Being a big guy and being imposing, I had to use my size to protect my teammates.

I'm always excited to carry more and more weight and responsibility within a story.

A lot of my friends growing up were hunters, but I spent all my time on the ice hurting actual humans playing hockey. I never had the chance to run through the woods and shoot at a moose or deer. I was shooting pucks at goaltender's heads.

As an actor, I've been all over the map, but since I've moved to Hollywood, people tend to cast me in these more imposing characters, which is actually really fun for me. I've always been way more attracted to playing that than the hero.

I did stand-up for a long time, and I did classical theater. As much time as you could spend on a stage will always inform you and your job, as you evolve. I feel the freedom of being able to find comedy in the darkest moments because it makes it way more interesting, I think.

I started off as a rapper from Thunder Bay, Ontario, believe it or not. There was a little group of 10 or 12 of us that would get together and copy each other's cassettes. So I was a rapper first, and it was that music that got me into this great entertainment world and got me out of Thunder Bay.

I think the first villain that I ever played was on 'Stargate'. I was this superior being that would take over a human host and believe that he was the most superior being in the universe.