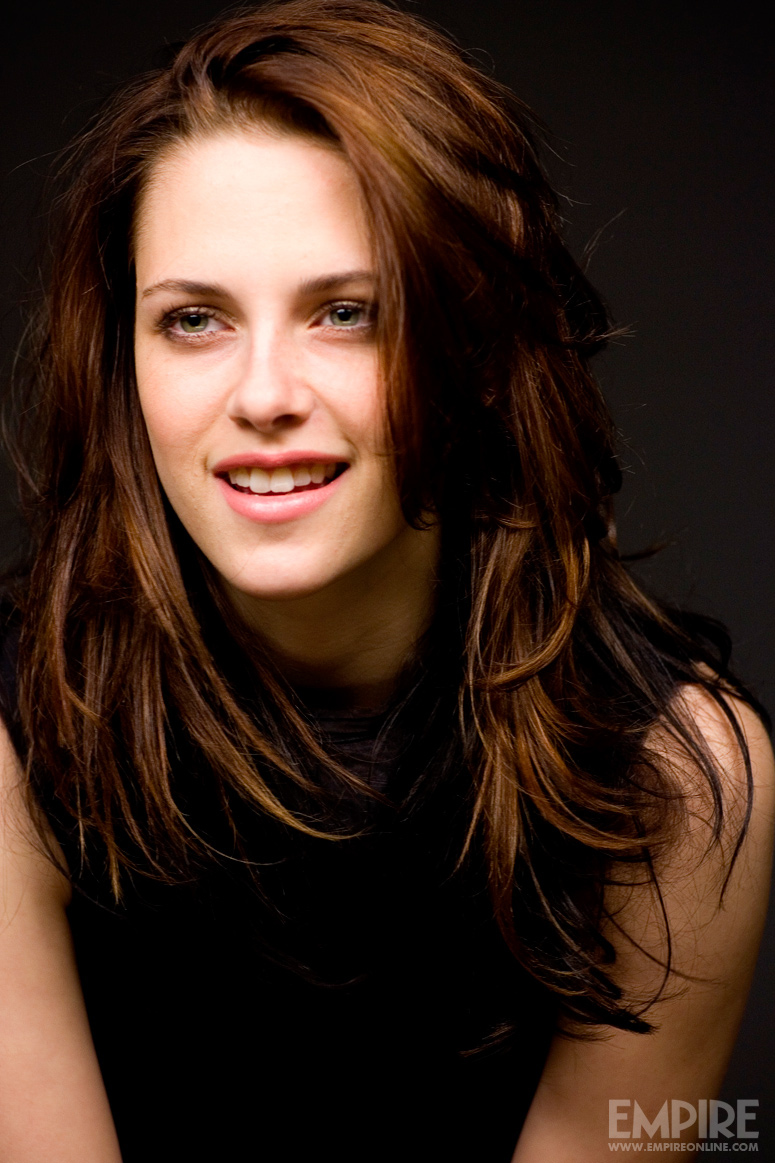 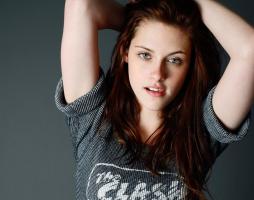 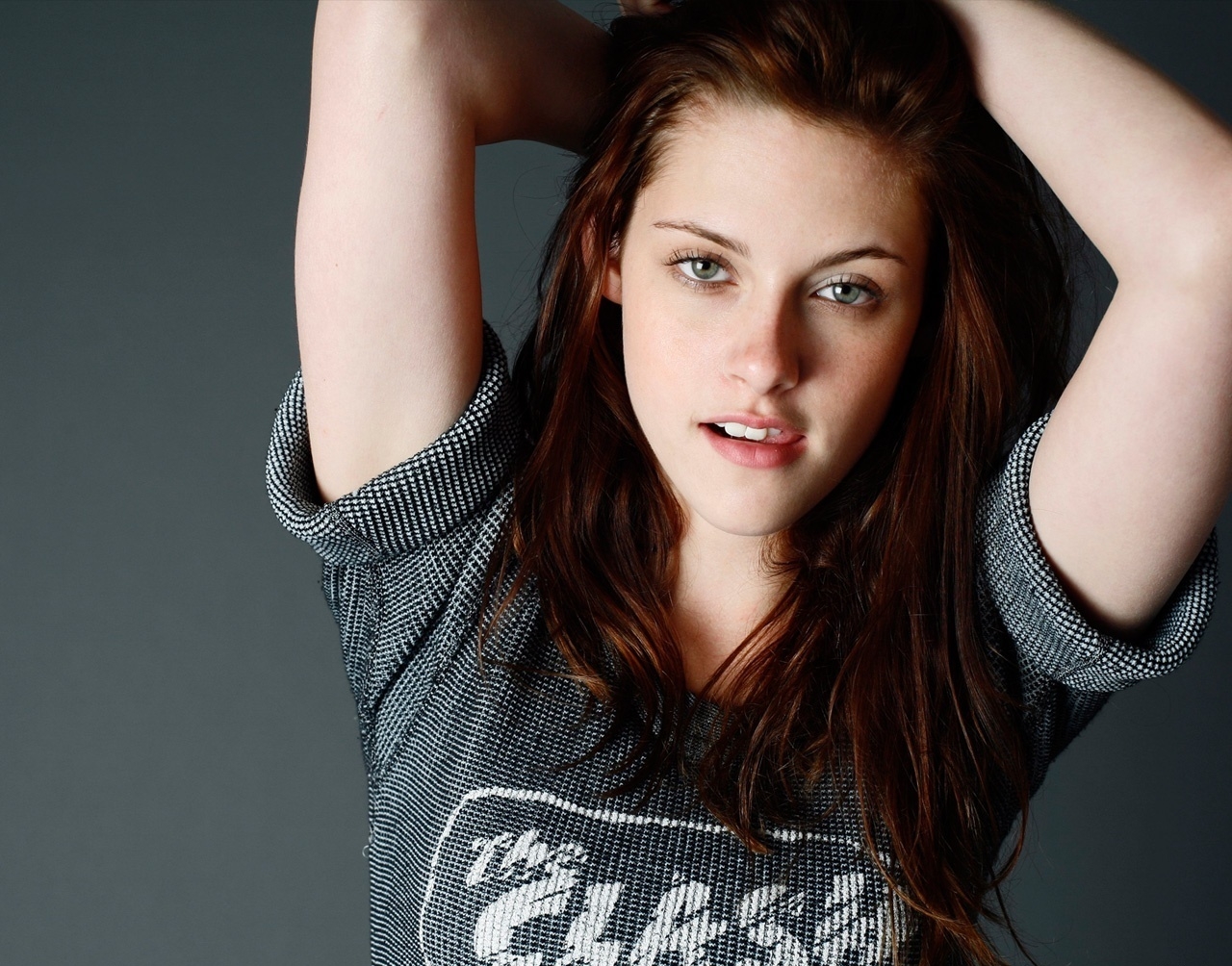 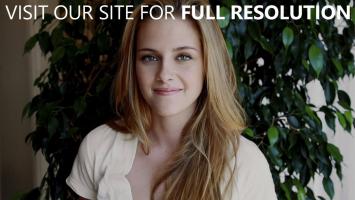 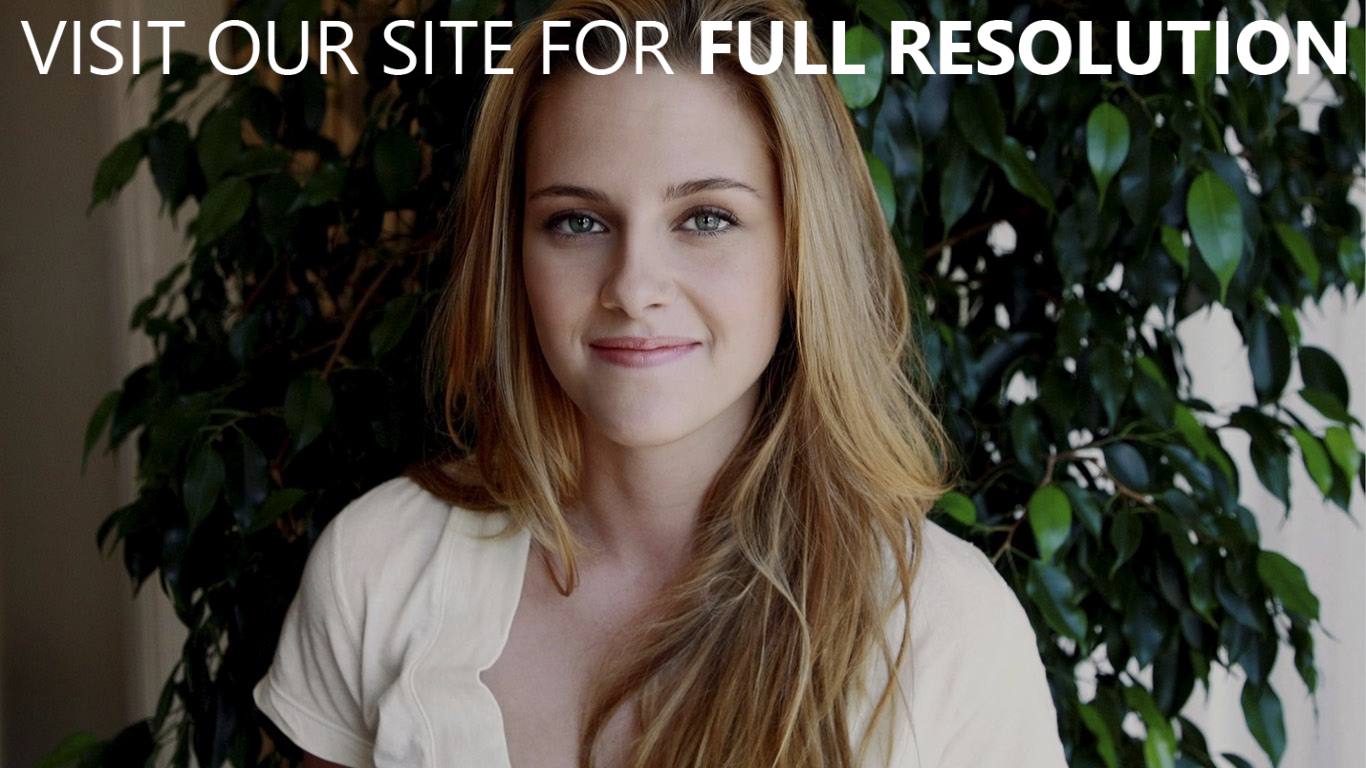 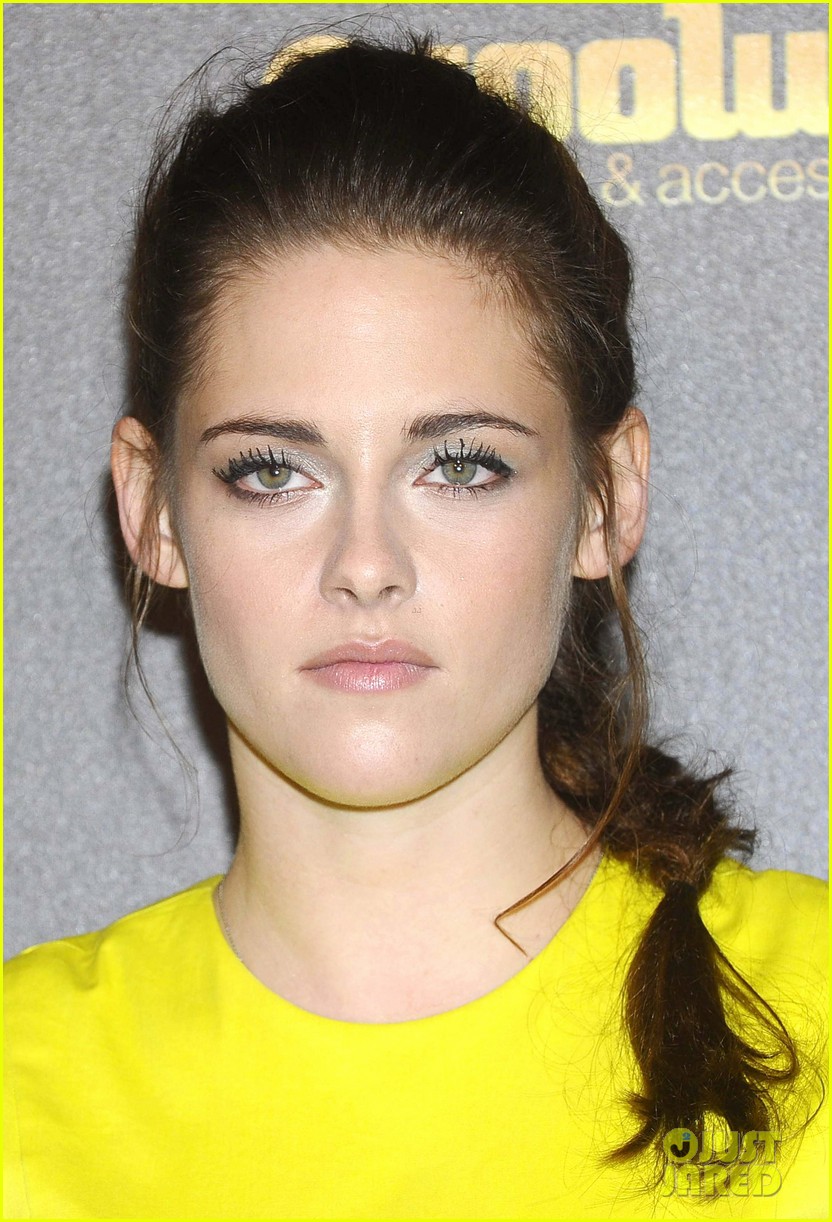 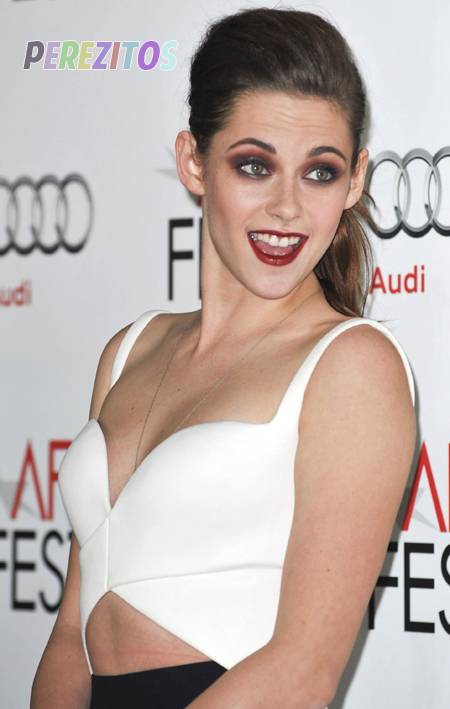 A lot of actors think that what we do is so important, like we're saving people's lives or something.

But I'm glad I'm not one of those actresses who is just so ready to open up for everyone.

Despite what people think, I was such a rule follower at school.

Females want other females to be really strong, so there are a whole lot of scripts that are basically just male parts renamed as a girl.

I don't think I would ever have been able to be an actress had I not started at nine years old.

I don't want to discredit people's individuality, but I think people are pretty much the same. People are very similar.

I grew up in a happy household.

I have a great family by the way, but you need to find people who can pull something out from you that might be otherwise unseen.

I have brothers, and that so-called boyish quality was something that I was deathly self-conscious about when I was younger.

I just can't go to the mall. It bothers me that I can't be outside very often.

I just really am trying, trying, all the time. But I like to be scared. I love to suddenly feel out of control.

I want to be an actor, I am just not very comfortable talking about myself.

I went to public school up until junior high.

I'm about to play an emaciated pregnant vampire, so I've stopped using as much butter as Paula Deen - just until 'Breaking Dawn' is over.

I'm not ready to get married, but I have a pretty great family and I'd like that too, someday.

I've actually always been interested in following a character more long term, but the only place to really do that as an actor is on a TV series.

I've always had an aversion to looking sexy, but I've grown out of it.

When I dress up, I have to have a lot of help. I was in a T-shirt until a few minutes ago.

Hopefully my fan base doesn't lock me into 'Twilight,' you lose yourself. You should do things for you, and I have been really lucky to have things that really rock me and really move me falling into my lap.

I don't talk to anybody about my personal life, and maybe that perpetuates it, too. But it's really important to own what you want to own and keep it to yourself.