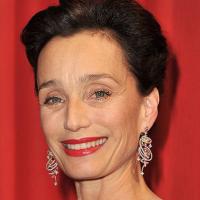 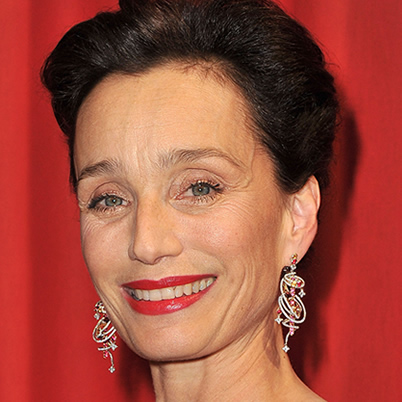 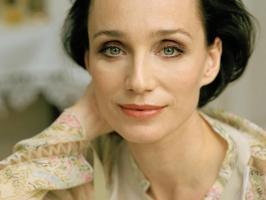 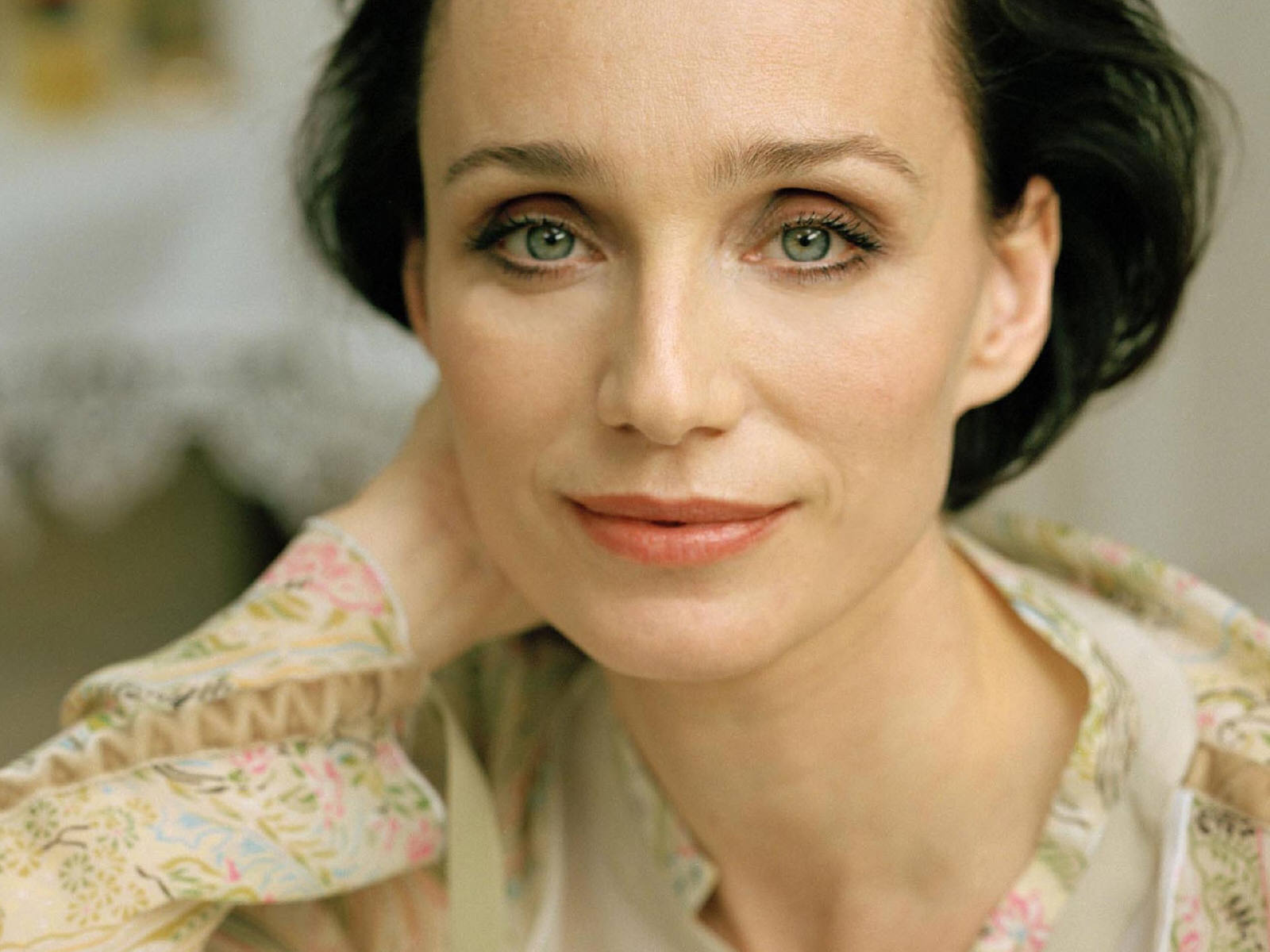 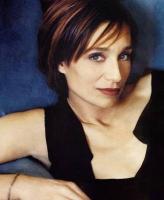 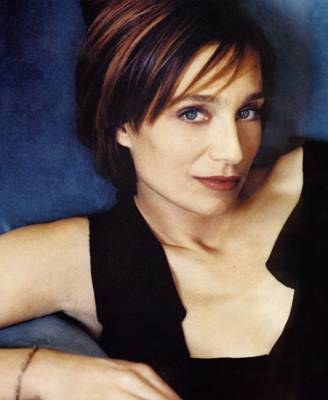 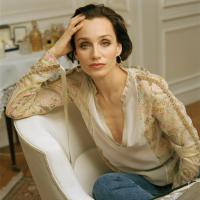 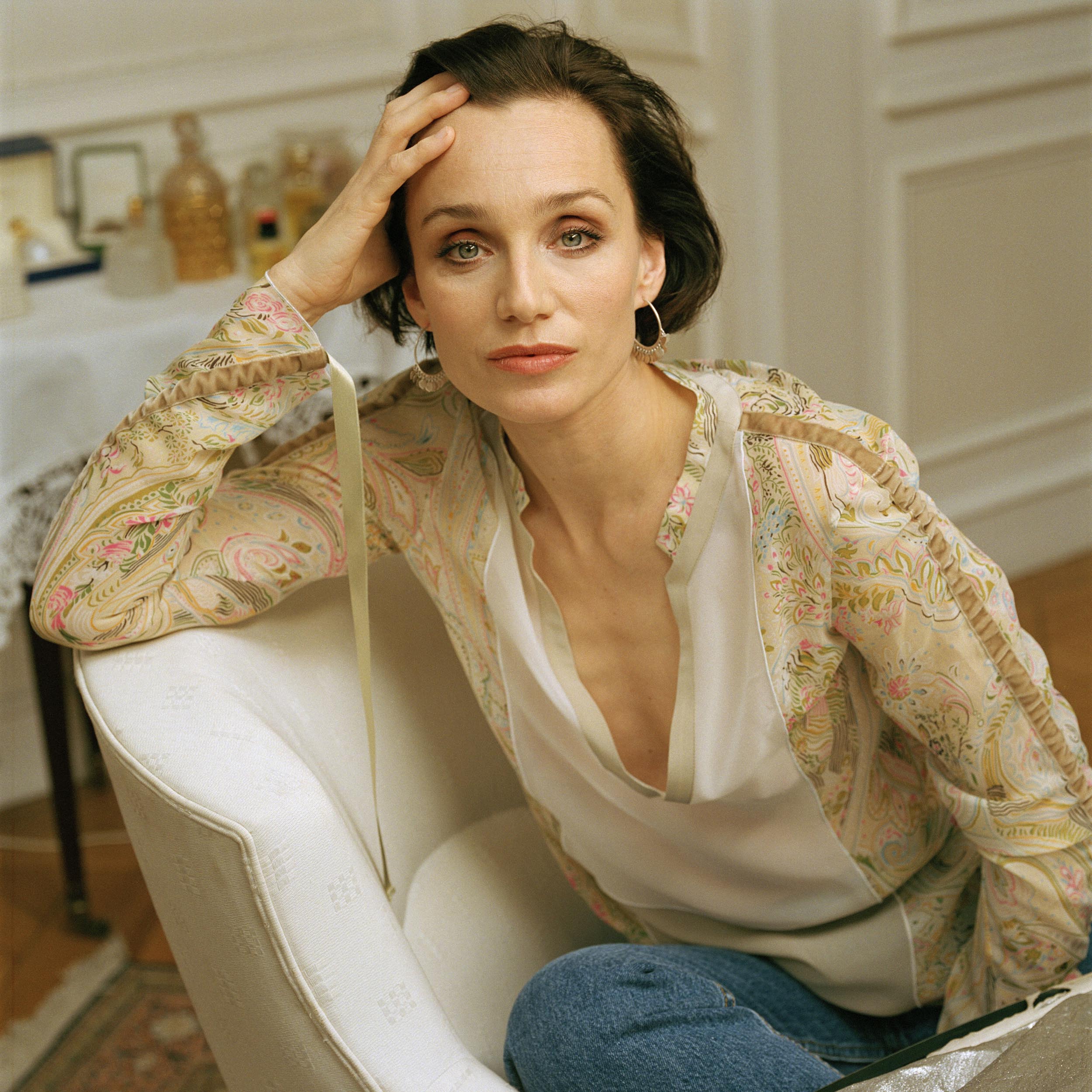 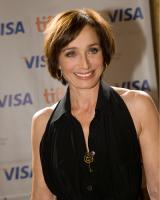 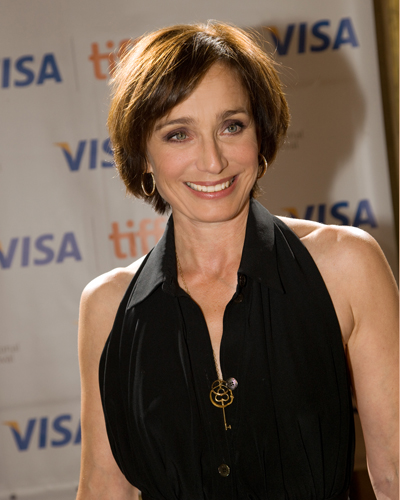 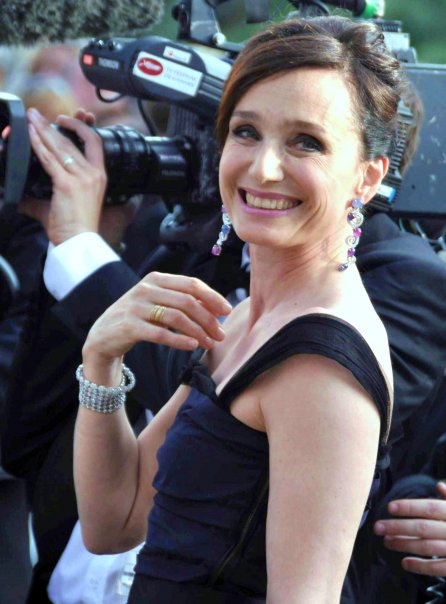 I am so bored with seeing stories about a mature man of 65 falling in love with a beautiful girl of 32.

I can't move back to England. My home is in France now. I'd love to but I can't. My family's all there now.

I do a film because I like the story and I want to give life to a character - I don't necessarily have to agree with the director.

I do consider myself as being French, I suppose.

I find it difficult to explain, but I'm quite ashamed of being an actress.

I find it very difficult to be two different characters at the same time - actress and mother.

I just don't see very many films. Because I make them.

I know people think that I always play these characters who are in control and can chop someone's head off with a look.

Tags: Control, Off, Someone

I mean, my father was killed when I was six. And I only have tiny, tiny flashes of memory.

I never go straight to the point if I can go the most difficult way. Why be simple when you can be complicated?

I never raise my voice!

I still absolutely love 'The Sound of Music' and anything with Julie Andrews in it.

I tend to do things that I'm very frightened of. That's what I do.

I think I'm inspired mostly by other artists that aren't actors, like writers or singers or artists, for being so brave.

I think in most jobs, you get better as you get older. You gain experience, you gain knowledge.

I think the sheer number of pop stars has kind of drowned out, somewhat, our interest. We're just submerged.

I used to be so intensely preoccupied by unhappiness... now there are times where you might get down, but you can move on much faster now.

I was terrible at school.