Brief about Lalla Ward: By info that we know Lalla Ward was born at 1951-06-28. And also Lalla Ward is English Actor. 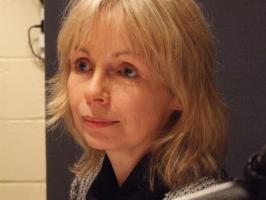 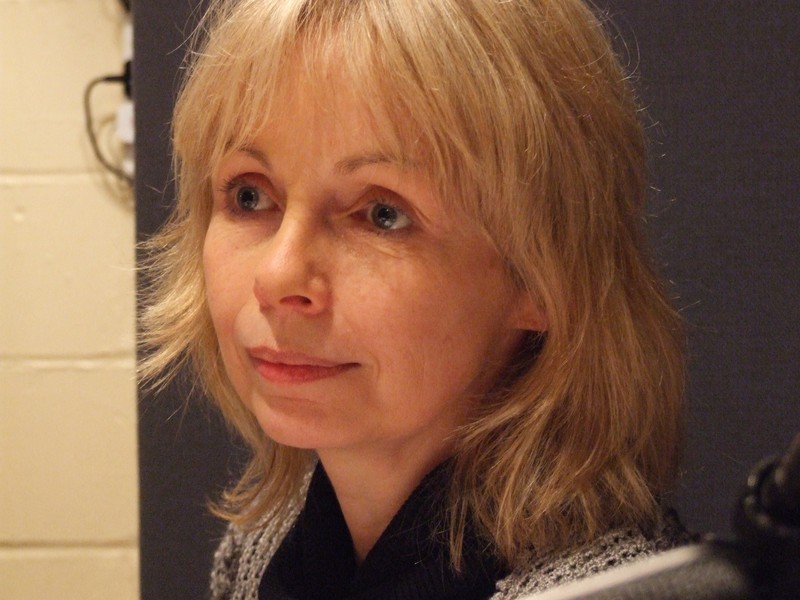 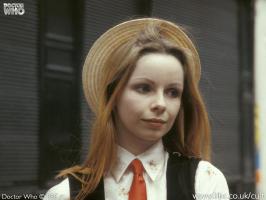 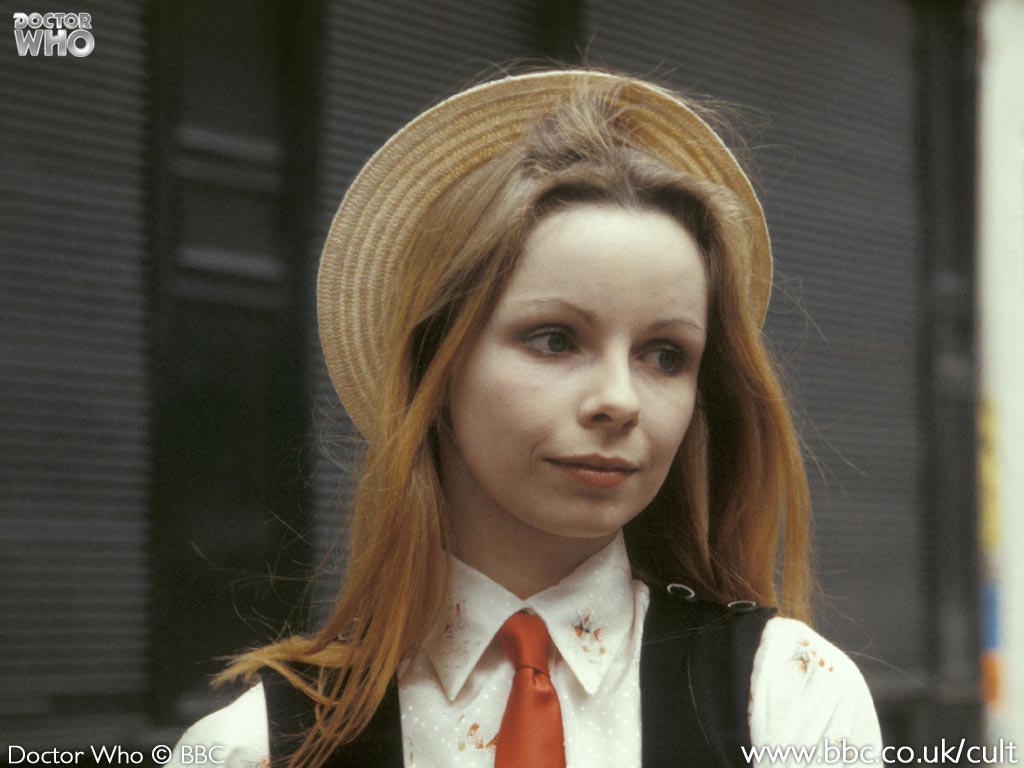 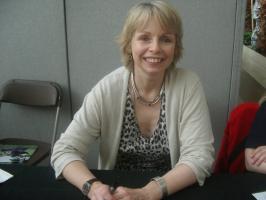 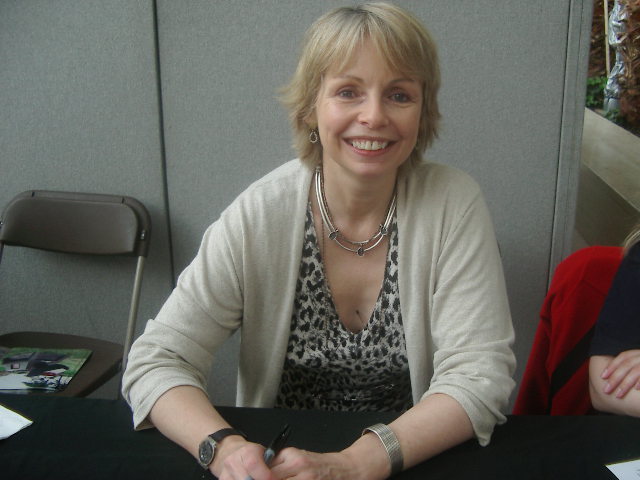 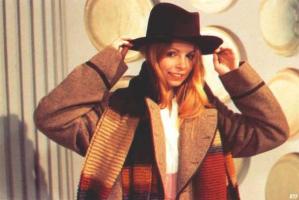 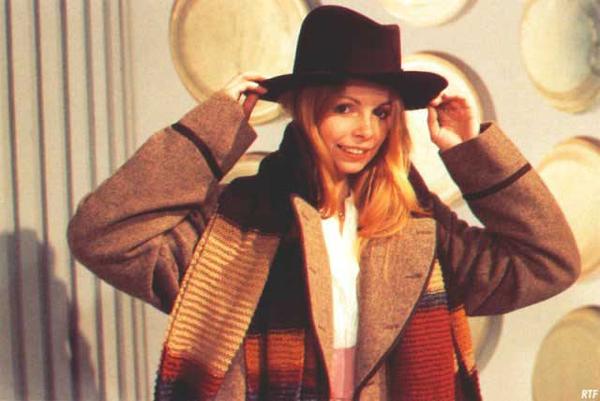 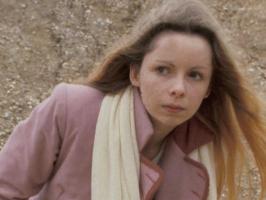 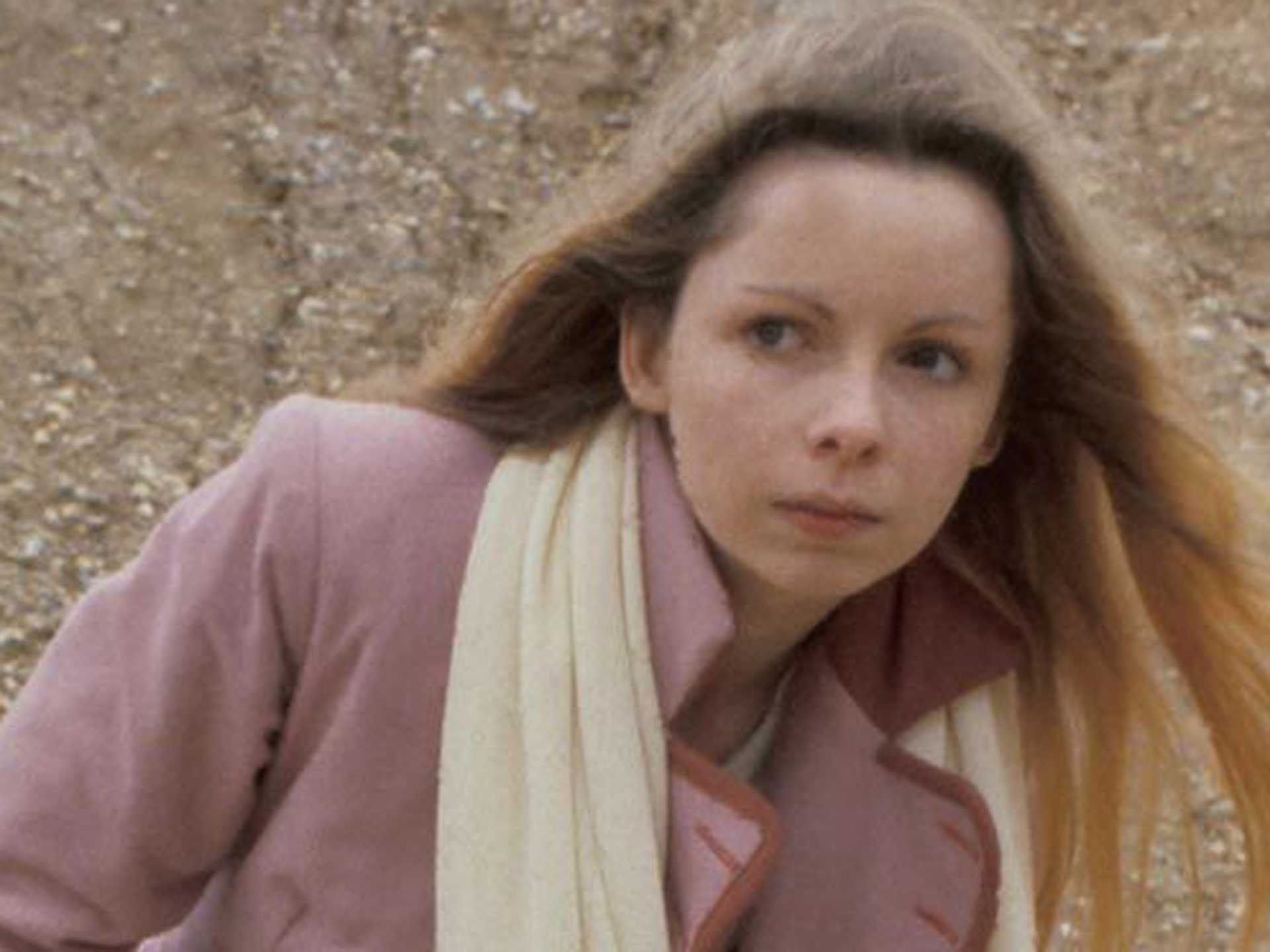 Although the French were very friendly and helpful. On one location we were to film at the top of the Eiffel Tower but we couldn't, as it was so misty with four inches of snow on the ground. We couldn't see a thing but we finally got it done.

Don't ask me who my favourite monster was because I'm sick of saying Tom Baker.

I can't bear it that Douglas isn't still here.

I enjoyed the promotion with K9 on my introduction day.

I had an awful lot to say in what I wore as Romana.

I mean, I was first offered Princess Astra.

I was quite happy with the way I went, I think.

Oh, I have to say Romana; she was much more fun to do but I did enjoy the Princess when she was turning bad.

I like that totally mixed up kind of eclectic group of personal props and bits of costume and I think the fun of doing that is where I was very lucky with Doctor Who.

I think Douglas was a real one-off. He was so clever and so intelligent and so well read in real science that he could make science fiction work as well as it did. And just such fun to have around, he was just such a lovely man.

I think the kind of unexpected I really love is when you open books and the actual way of writing is different and interesting. Like reading Virginia Woolf for the first time or Lawrence Durrell for the first time.

One of the advantages of appearing in such a play is that you begin to understand it properly, I feel Ophelia's tragedy was that she had been so used by everybody and felt that she bore a great burden of guilt.

We were only there for five days and during that time Tom was a bit annoyed that the French were more interested in me and my schoolgirl outfit than him and his long scarf.