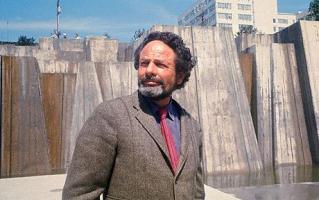 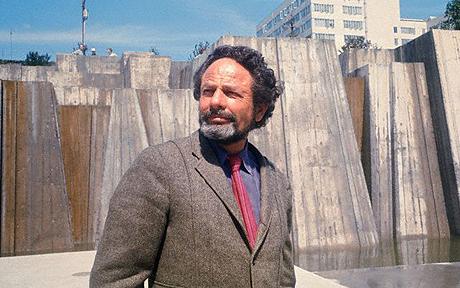 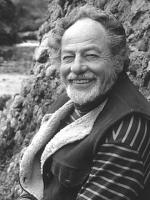 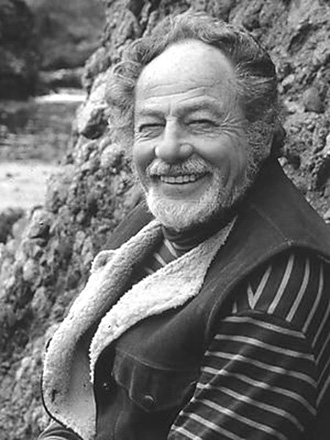 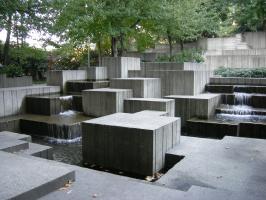 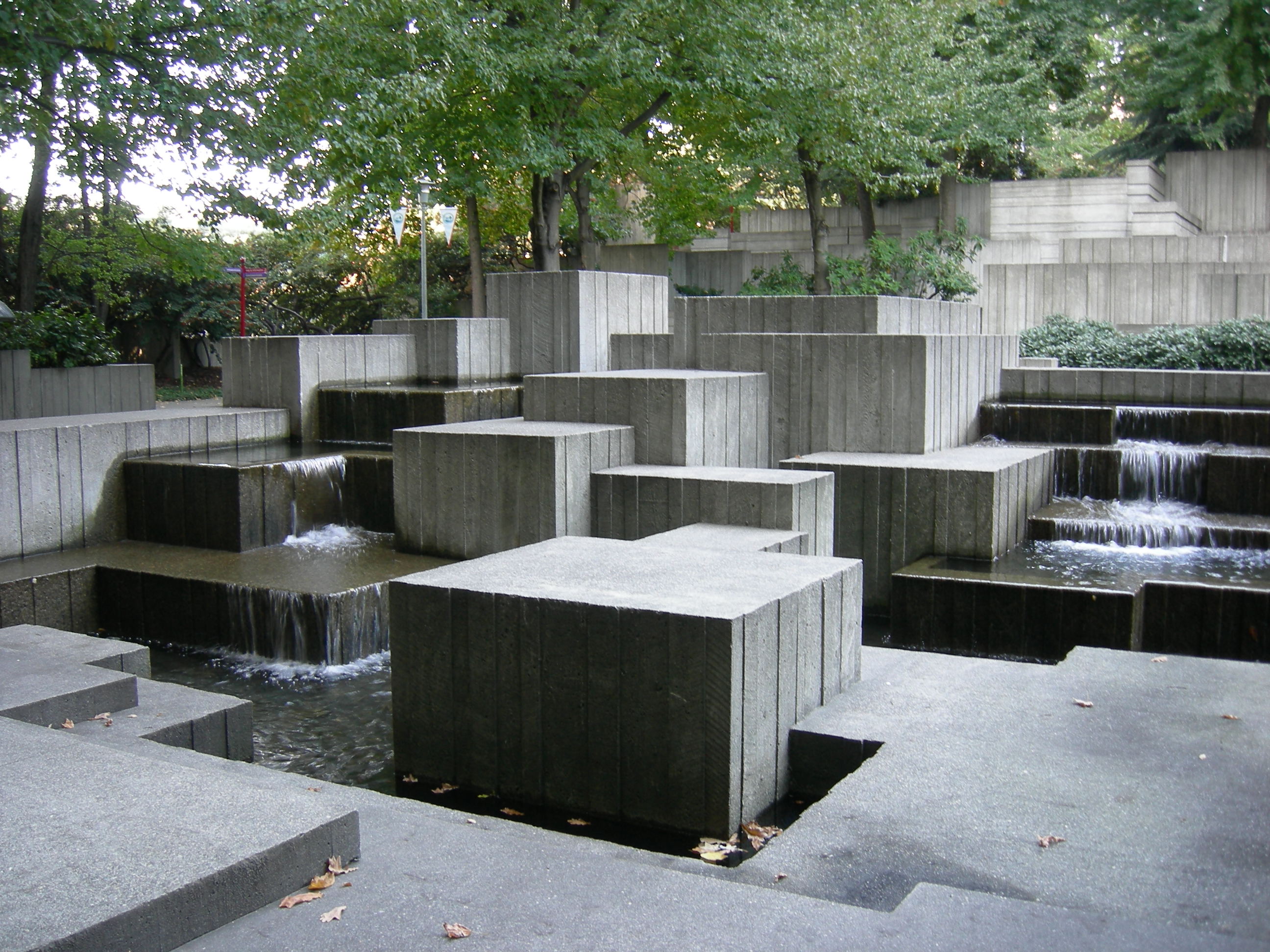 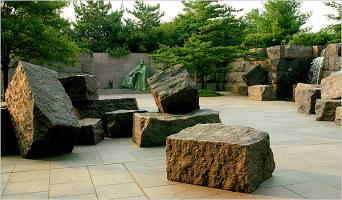 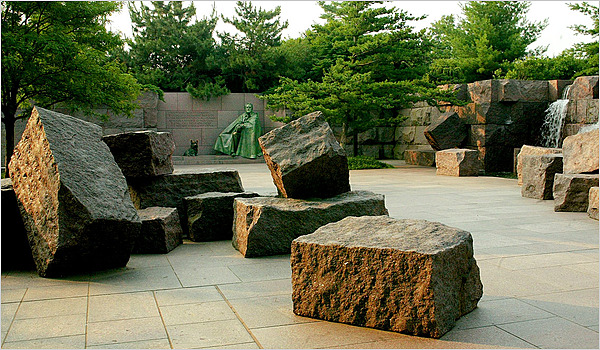 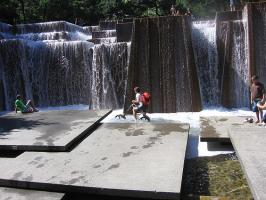 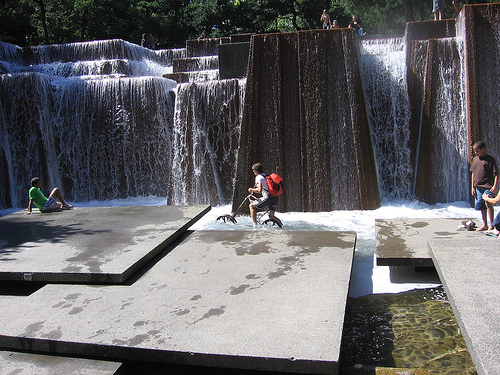 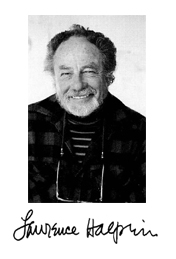 Of all the Jedis I saw in the film, Yoda's the only one I like.

And you finally get to a consensus, where you get a sense of what really ought to be done, and then they give it to me and then I draw it. I mean draw it in the sense, the philosophical sense.

The war, as I felt it and a lot of my compatriots felt it, was a creative act.

And I think one of the tasks that I always feel is how to get that vision out of them. Not exactly what they want, but what they want to accomplish for themselves or their community or their family.

Because one of the benefits of getting older, I guess-there are very few benefits, really - most of them are a pain in the butt. People depend on me more; they believe in me more, they think I'm good.

Because over and over again, the times that I've done really good things is because I've had a wonderful client of some kind, and a lot of it depended on me to induce them to be creative.

I always say to young people when they ask me how I work, I always say to them, the only time you've ever going to do something good is if you have a good client. And by good I mean all kinds of things.

I suppose and I hope that the young guys who are out there losing their lives at least feel the same way I did. I shouldn't think about this very much because I'm almost weeping when I think about it.

Let me just say something that I forgot, I also hoped and this was very true in the beginning - that this would also be a place that people would be able to walk in to the fountain and use it in a nice way of reading and examining the quotations on the blocks.

One is, that they will feel about you that you're going to make something wonderful for them. And they help you by expressing themselves. Not telling you how to do it, but encouraging you and accepting your vision and working with you on that kind of a level.

One of the things I thought a lot about was how can we get the views, for instance, the main plaza, you look up to Telegraph Hill from there and therefore it would be a disaster to close that view off.

The whole memorial is for different senses... seeing, hearing, feeling, smelling. I probably would have come up with something different if I had not lived through it.

Then I sit down, work at it, because now I have a convincing feeling about what that place wants to be, you see? And it's not just me. Me and my talent comes in taking that consensus and then making something wonderful out of it - a work of art.

Humility is not my forte, and whenever I dwell for any length of time on my own shortcomings, they gradually begin to seem mild, harmless, rather engaging little things, not at all like the staring defects in other people's characters.

Some persons talk simply because they think sound is more manageable than silence.

The English never smash in a face. They merely refrain from asking it to dinner.