Brief about Lee Krasner: By info that we know Lee Krasner was born at 1908-10-28. And also Lee Krasner is American Artist. 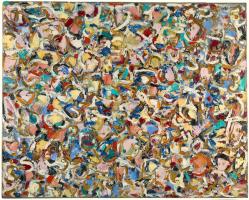 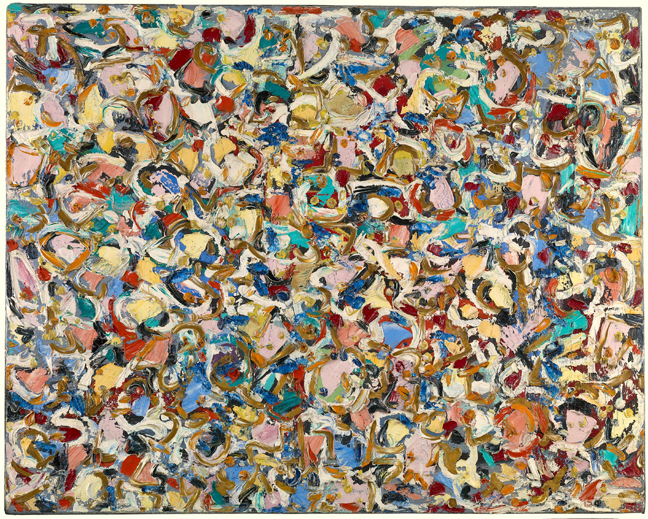 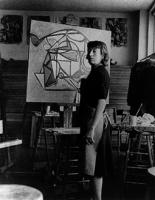 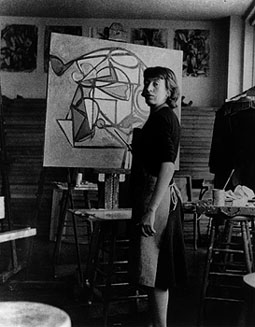 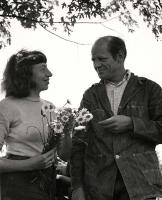 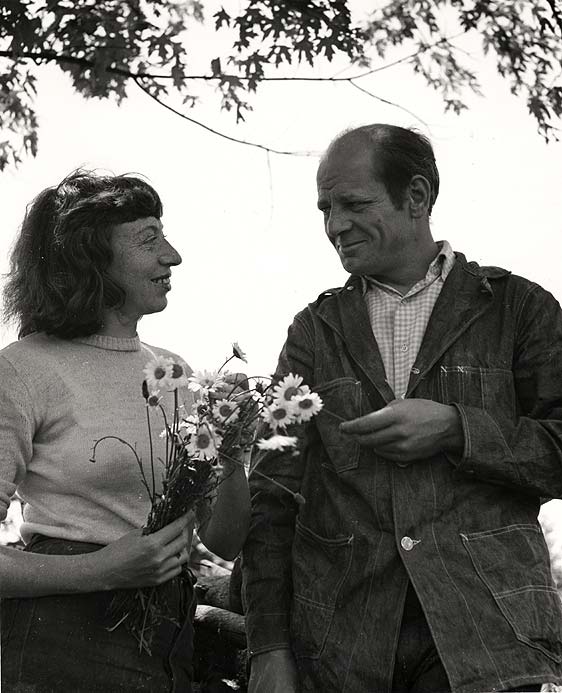 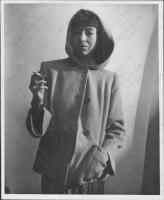 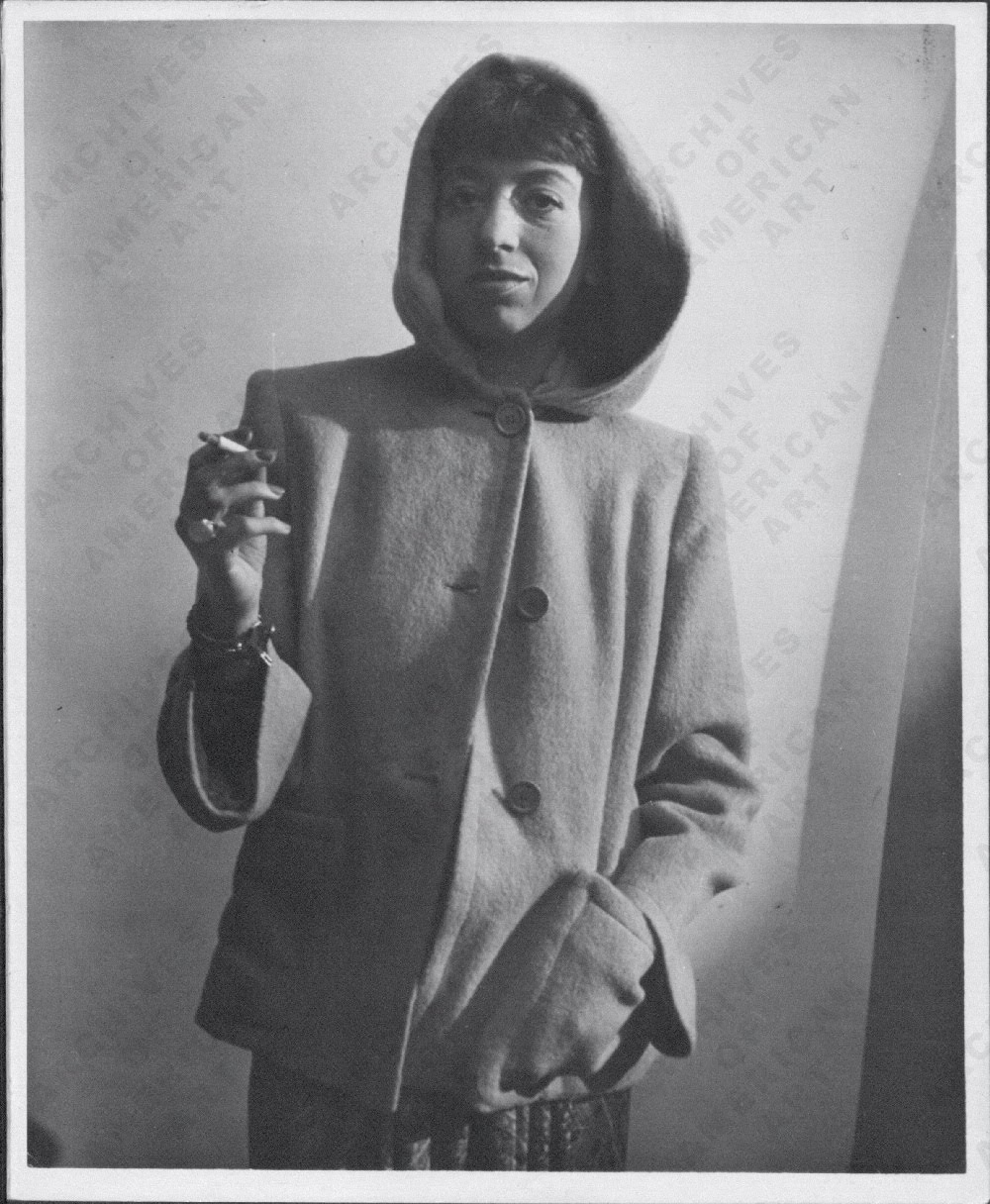 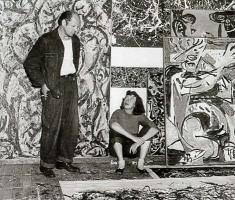 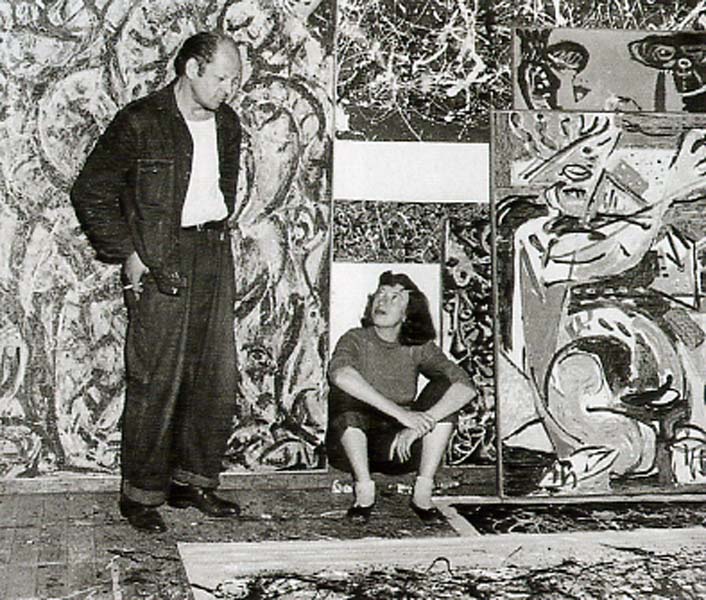 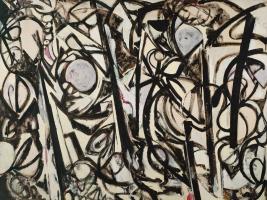 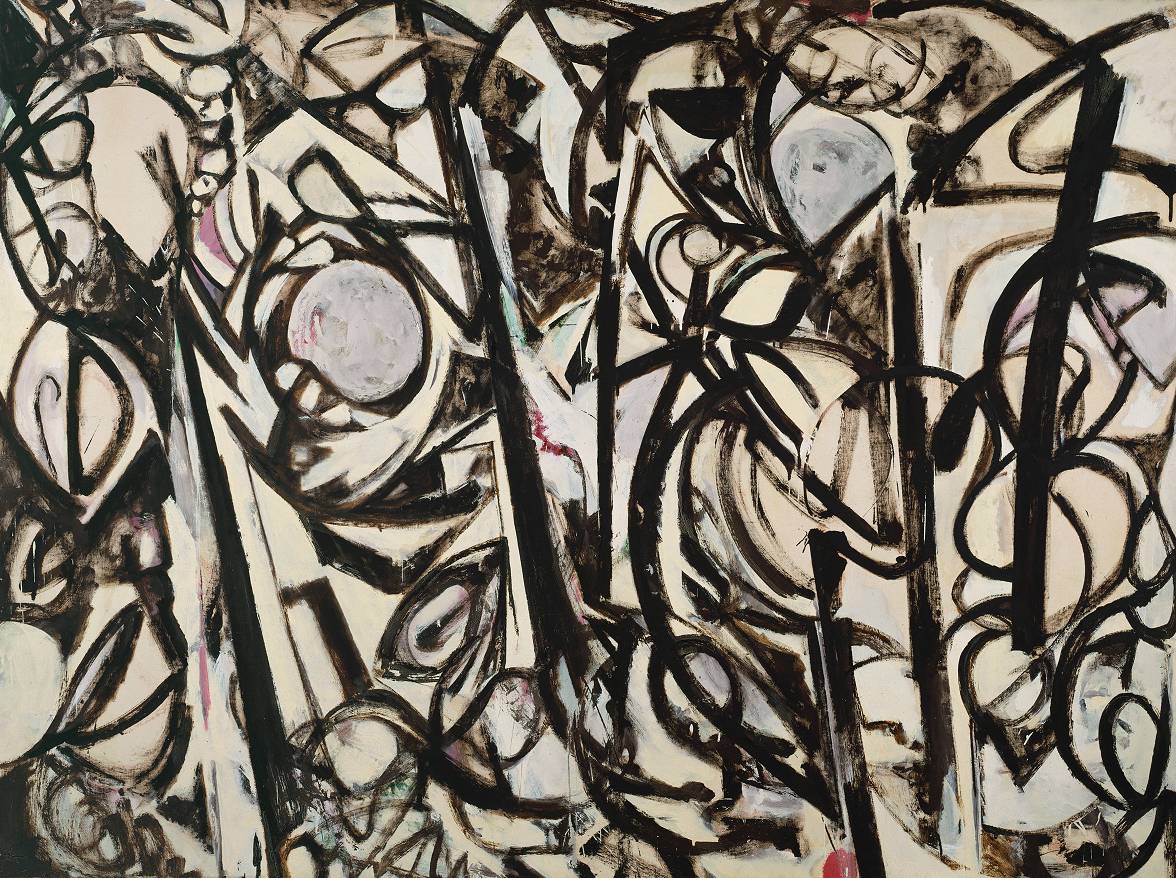 My own image of my work is that I no sooner settle into something than a break occurs. These breaks are always painful and depressing but despite them I see that there's a consistency that holds out, but is hard to define.

As I say, I as an abstract artist was active politically.

I have never been able to understand the artist whose image never changes.

In the late 30s the name Pollock was totally unknown and unheard of.

My studio was on 9th Street between University and Broadway.

At that point it certainly would be called abstract. That is to say, you had a model and there'd be one or two or three people there drawing the model but otherwise you had abstractions all around the room, even though the model was in front of you.

Painting... in which the inner and the outer man are inseparable, transcends technique, transcends subject and moves into the realm of the inevitable.

People were very affected by the war. But it didn't mean you stopped painting unless you were called into the Army; then you just couldn't paint. But otherwise one continued.

The Jumble Shop would be one place where we'd sometimes accumulate down in the Village. I think it might be just a place that's unknown that was right around the corner from wherever it was that we met.

The procedure was that an artist got a mural and then he would have anywhere from two to ten assistants depending on the size of the mural and how many assistants he needed, or she needed.

Well, I'd say that the beginning of this thing came through with Art of This Century, Peggy Guggenheim's, where she opened this gallery and began showing some things that caused a little talk, amongst a lot of other things.

Well, let's say we acknowledged the School of French Painting - the Paris School of painting as the leading force and vitality of the time. I think that was understood and felt and experienced.

With Jackson there was quiet solitude. Just to sit and look at the landscape. An inner quietness. After dinner, to sit on the back porch and look at the light. No need for talking. For any kind of communication.

You were told how much space so it was a matter of whether you could send in two paintings or three paintings, you know, pending where the show was being held. You did submit work to be accepted. Once you were accepted that was it. You did your own selection of what went in.