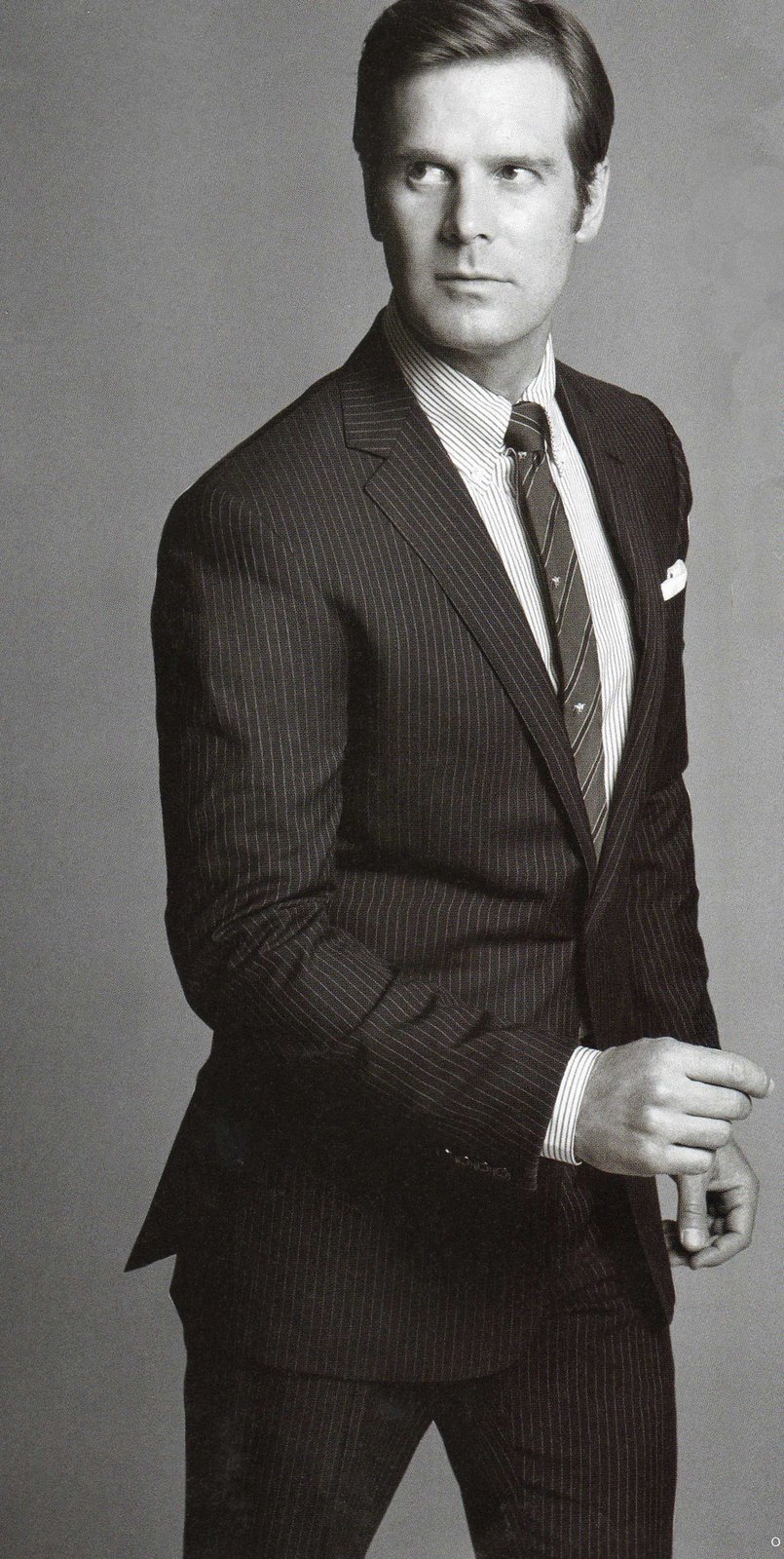 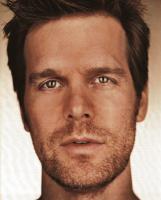 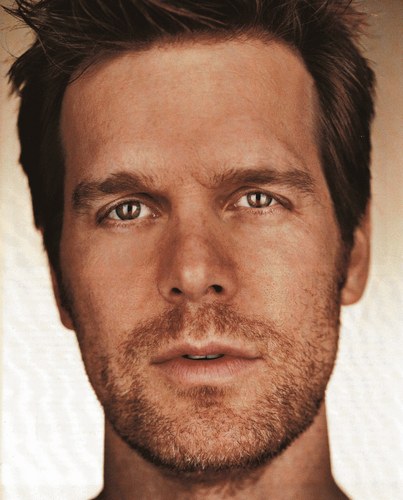 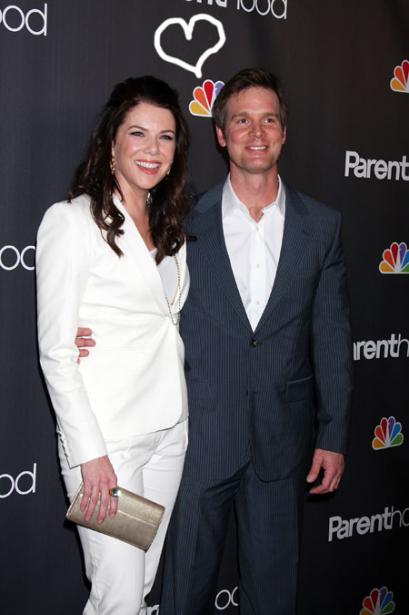 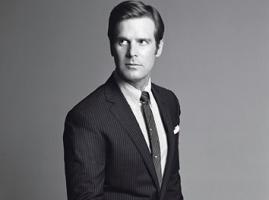 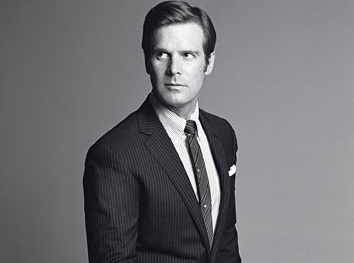 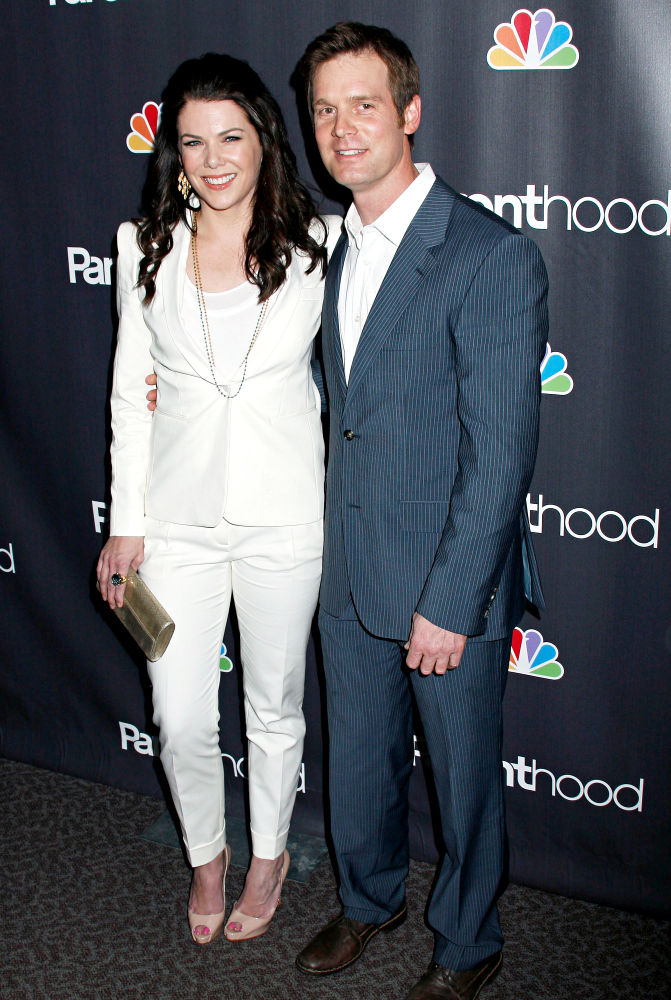 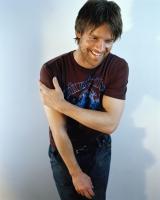 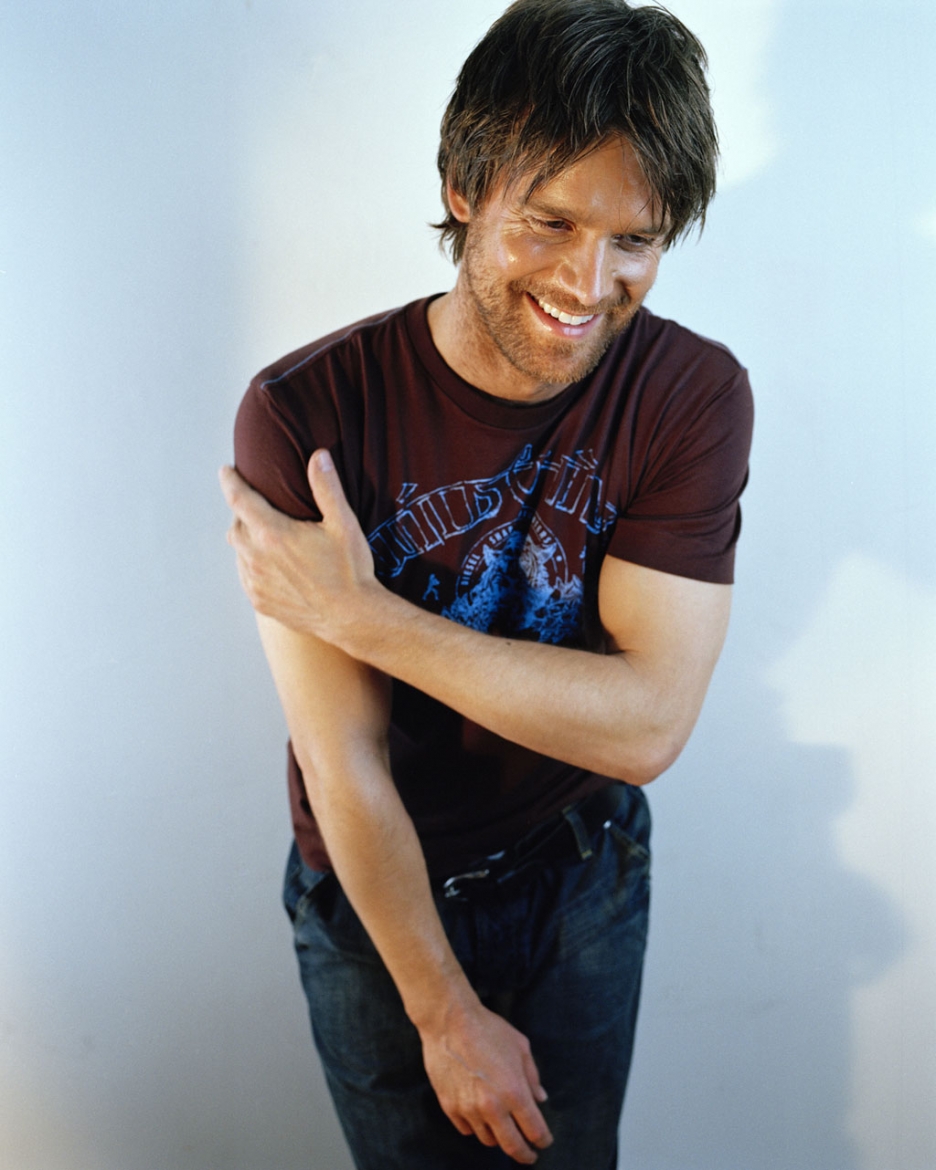 It sounds so trite but in relationships, you have to communicate.

I think that being a conscious parent opens your eyes to the fact that any adult relationships that you have, whenever children are present on a daily basis, that they're modeling how they get along with people by what they see how you get along.

At this point, I'm spoiled. I've actually had a really blessed career.

I don't smack him around. I don't yell at him. And if he wants to go to the park in his pajamas, I don't care.

I started college Pre-Med. That lasted about half a semester.

I'm pretty political when it comes to human rights and things like that.

My bones are tired from all the tragedy in me.

We live in a country where people still get beaten to death because of their sexual orientation.

I think that every show on television has its place. I think Married With Children or, I don't know, The Nanny... some people want to go home, turn on the TV and be able to iron their clothes or grab a sandwich. Come out and catch a joke and not have to follow the story.

I'm moved to think about the political state of our country right now. Most people who go out and vote have a very clear sense of what's right and wrong. And a lot of those people who don't aren't sure, so they don't go out and vote.

I'm very wary of large groups of people getting together and trying to believe the same thing. It never seems to end well, whether it's political or religious or whatever.

Well I'm not much of a singer. But it's been a really nice time to do film, television, theater and have it all happening at once. That wasn't planned but it just happens.