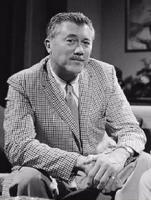 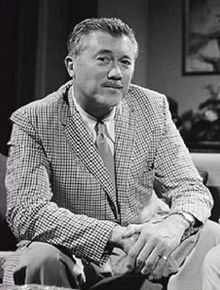 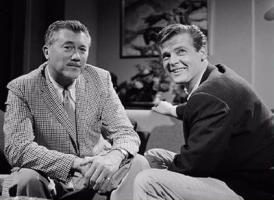 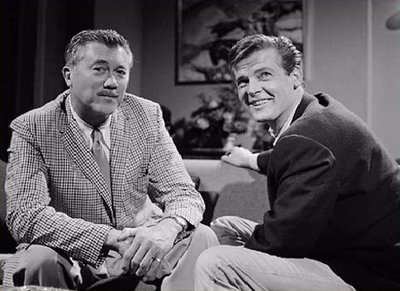 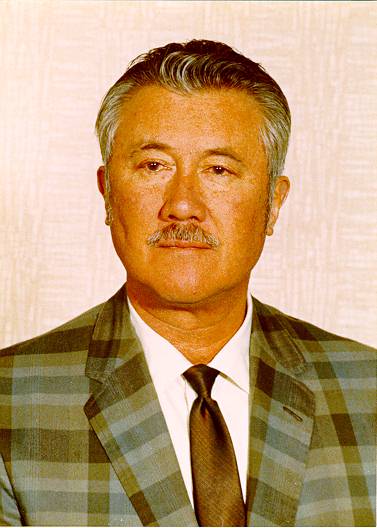 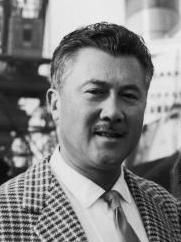 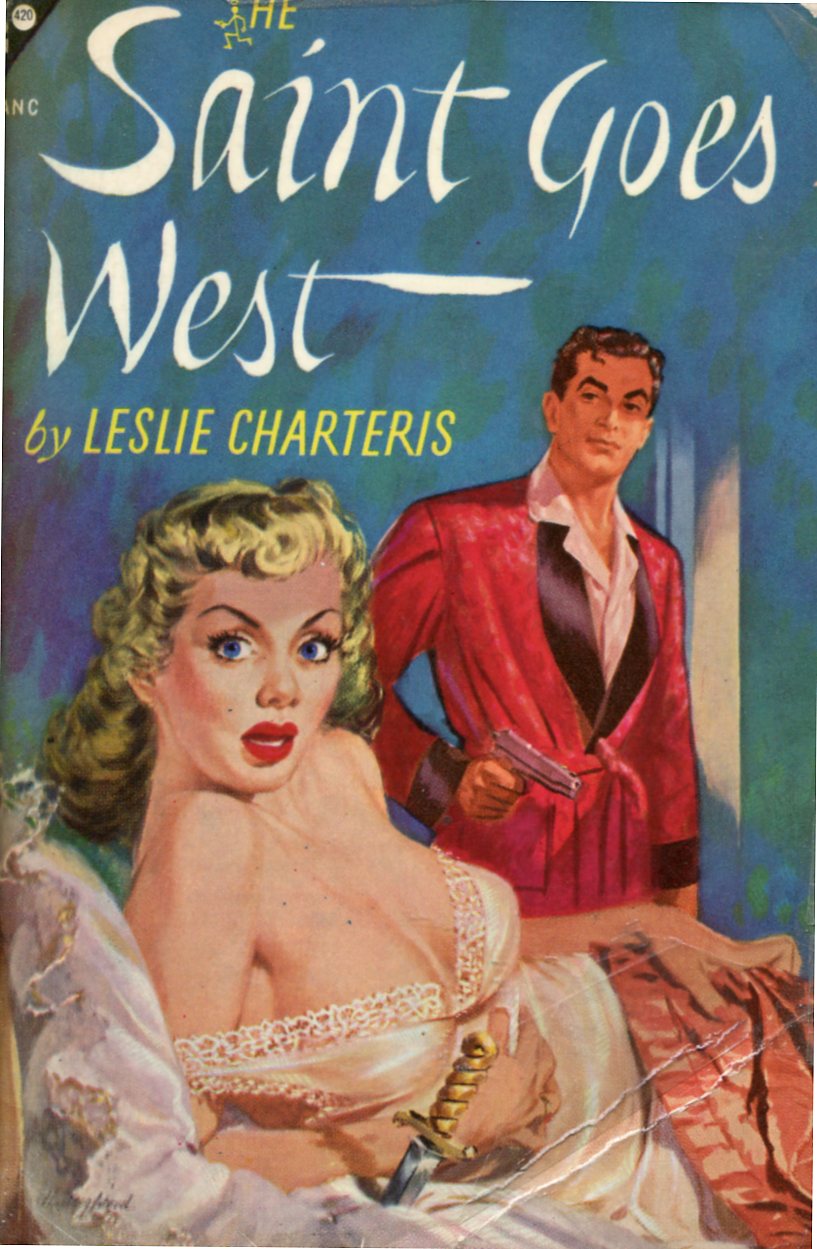 About the Saint's amorous adventures, by the way, I can't speak so brazenly.

Everything I write is designed to be milked to the last drop of revenue.

For there is a price ticket on everything that puts a whizz into life, and adventure follows the rule. It's distressing, but there you are.

I had still never read one of the Bond books when the movie Dr. No came out.

It should cause no surprise that anyone so lazy as myself should be economical to the point of miserliness with everything he writes.

He believes in romance. He isn't merely going through the mechanical movements of a man in an exciting situation. He is, vitally and positively squeezing the last drop of delight from living the best life he knows in the best way he can.

In 1938, when I had decided that the only way to see the country was in a trailer, and I built the trailer which I still have and lived in it for eighteen months, and learned America from San Diego to the Canadian border, from Miami to New Jersey, and east to west in between.

Others, amounting to four novels and a mess of short stories which I did not think worth preserving, I have done my best to eliminate from the record by refusing all requests for permission to reprint them, and I hope I have done a good job of making them hard to unearth.

The gleam in their eyes telegraphs only too clearly that they are hoping for a headline, which of course means something disparaging, because nothing makes such good copy as a feud.

The reason is that for many years I have avoided reading anything whatsoever that approaches my own line of country, out of a somewhat fanatical desire to avoid the risk of unconscious imitation.

A shocking occurrence ceases to be shocking when it occurs daily.

To understand is to forgive, even oneself.

A man's home is his wife's castle.

When a machine begins to run without human aid, it is time to scrap it - whether it be a factory or a government.

The most imaginative people are the most credulous, for them everything is possible.