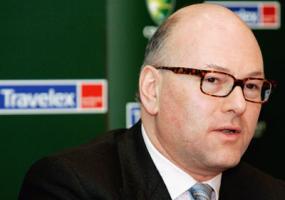 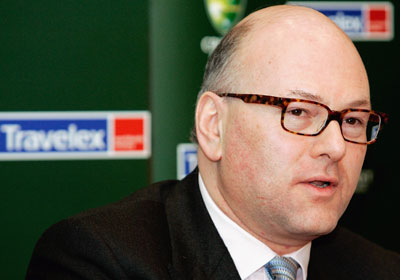 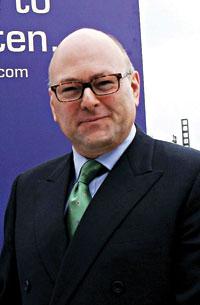 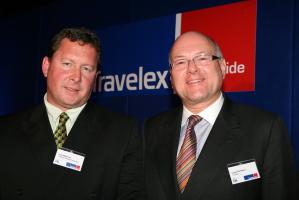 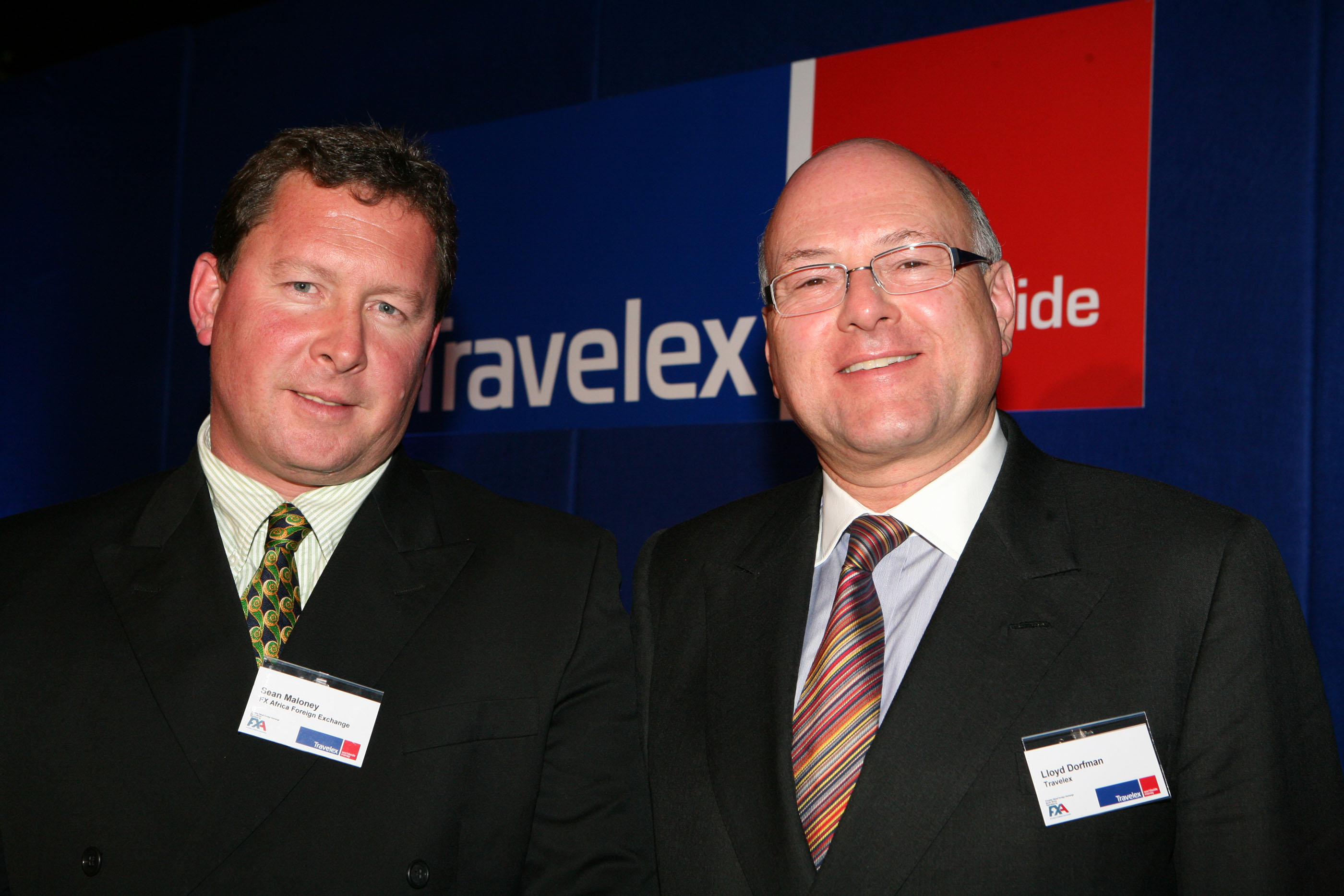 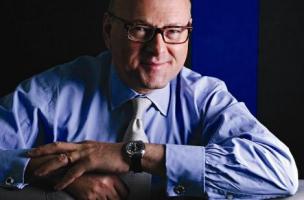 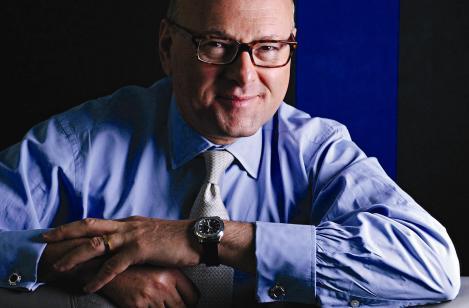 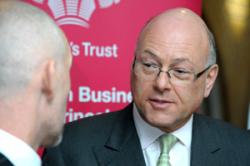 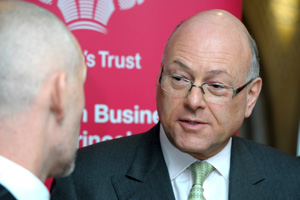 Am I a frustrated performer? My wife would say I am! I guess there has to be something of the performer in you if you build a global business.

I believe the combination of Travelex and Apax will represent a powerful force.

I'm a really boring bloke, actually. My business is my hobby.

People travel because it's a treat. For me, staying at home is a treat.

With Indian migrants all over the world, money transfer is a big business in India.

By all means, let's have free trade and no trade barriers and a common market. But where did it all suddenly become about our own economic and political destiny being surrendered to Brussels with agendas that arguably have very little to do with the interests of the British people and British voters?

For centuries, the arts and philanthropists have worked well together: look at the Tate family and the Courtaulds. If you've been fortunate enough to have some success in business, I think it's important to put something back.

I have no interest in owning a football club; I don't play golf; I don't like horseracing and I'd rather become a professional bungee jumper than enter politics.

I think as a business it would be amazing if the euro was to collapse, but financially and economically I think that would be a bit of a tsunami for everybody to cope with.

In 2003, Travelex acquired Thomas Cook Financial Services. We only had use of the Thomas Cook name for five years, so I had to increase public awareness of Travelex to migrate all Cook operations over to it. It was a success.

In the old days we were the challenger brand competing against the big banks, but today I go round the world and I sit with governors of central banks and finance ministers and, in some cases, prime ministers. They all know Travelex. We are regarded as the establishment - the world's largest retailer of foreign currency.

India offers exciting business opportunities owing to the growth in corporate travel and a significant middle-class population waiting to explore the world. To begin with, Travelex is setting up eight city centre branches in metros and other major cities including tourist destinations.

Individual and corporate support is vital to building on London's leadership in the arts, and I hope others will join me in wanting to build on the National's role at the heart of modern theatre and sustaining it long into the future.

The key thing for me is to secure medium-term funding for the Roundhouse studios. It costs around £2m a year to run, but we want to grow it, and of course that will cost more.

Travelex has grown into a global business in just 25 years. The acquisition of Thomas Cook's Global & Financial Services has created a business that would have had a combined turnover of U.S. $28.4 billion in 2000.

We are quite a way off before people travel around the world without cash in their pockets. The growth of plastic and electronic transactions have tended to impact traveller's cheques rather than cash.

Tags: Off, Rather, Travel