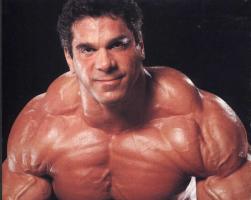 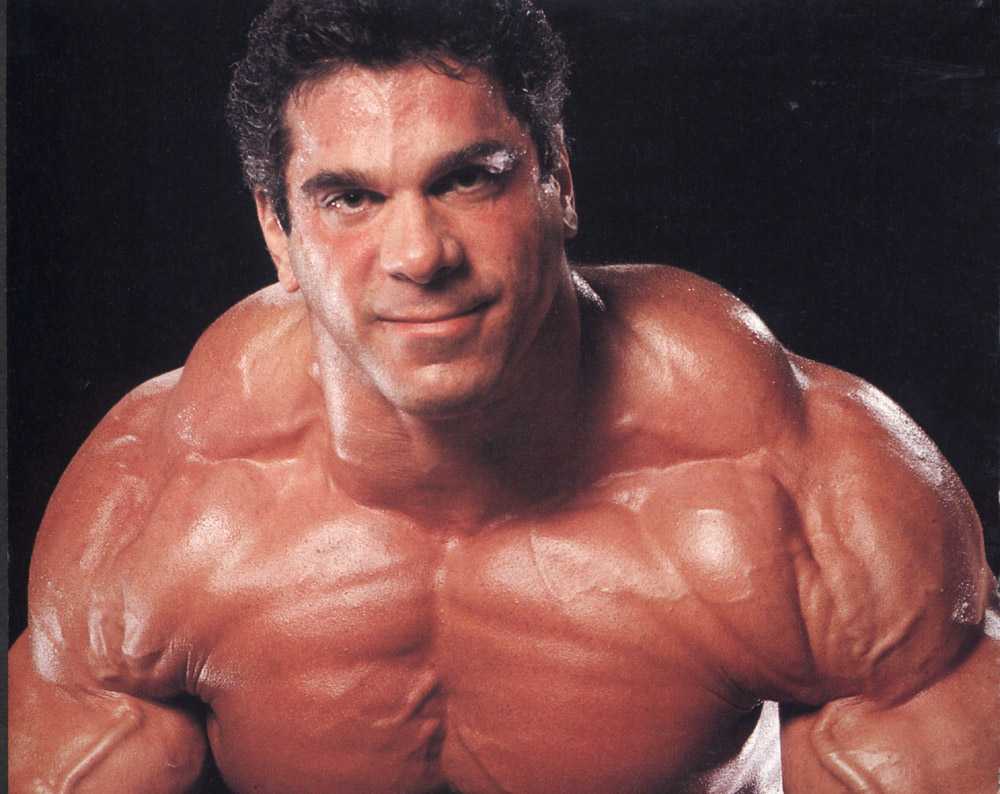 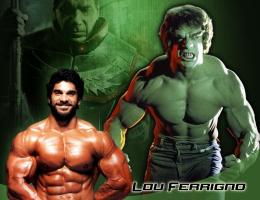 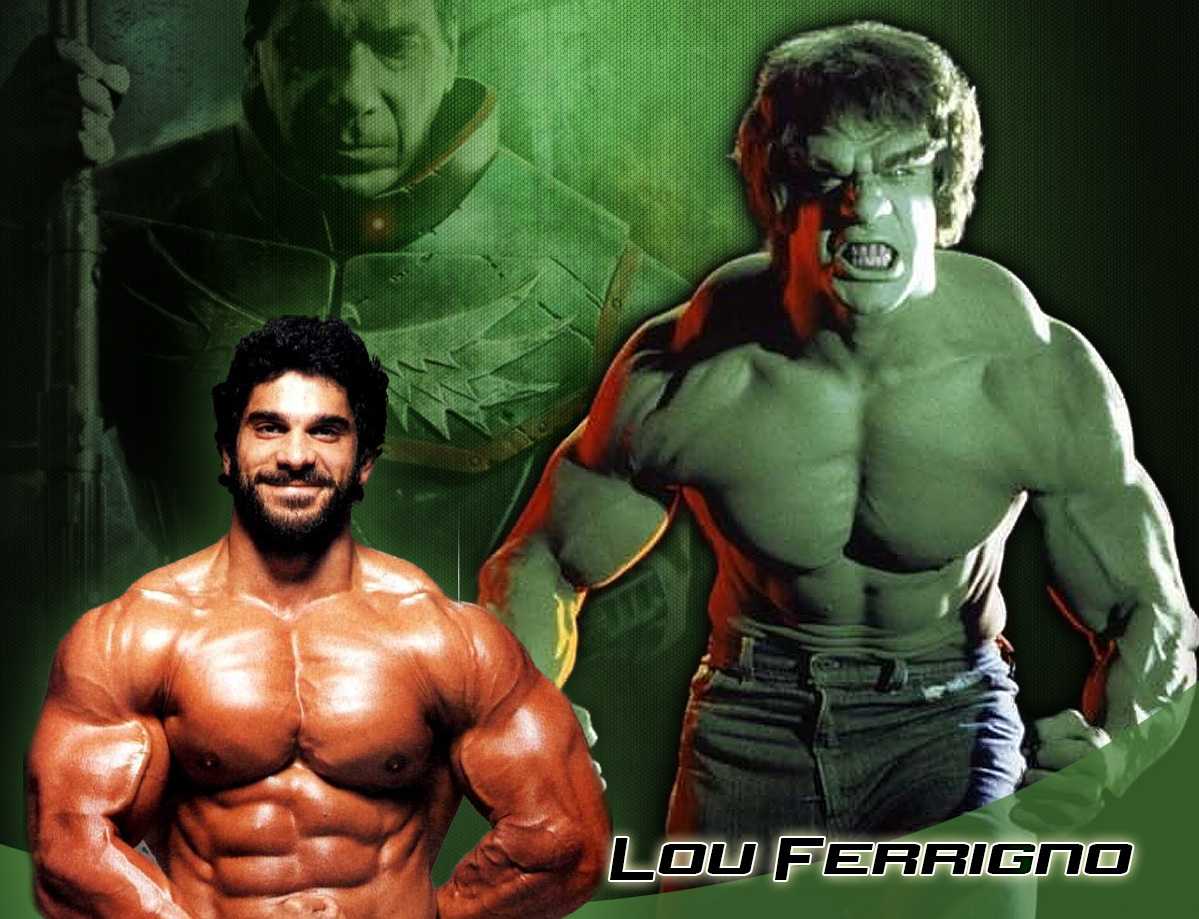 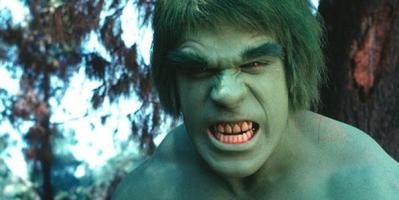 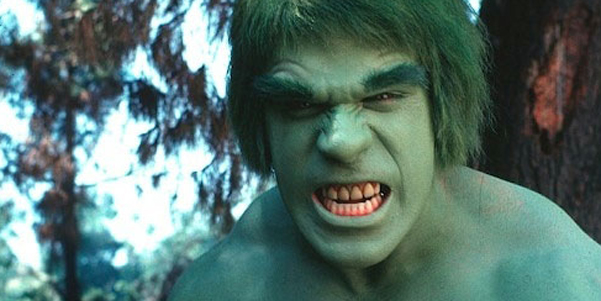 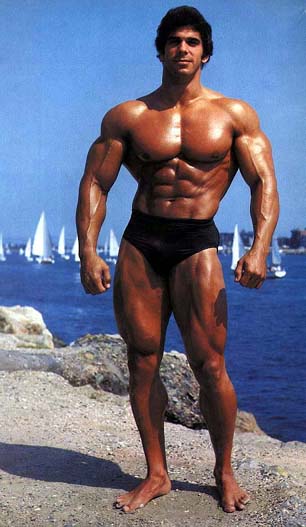 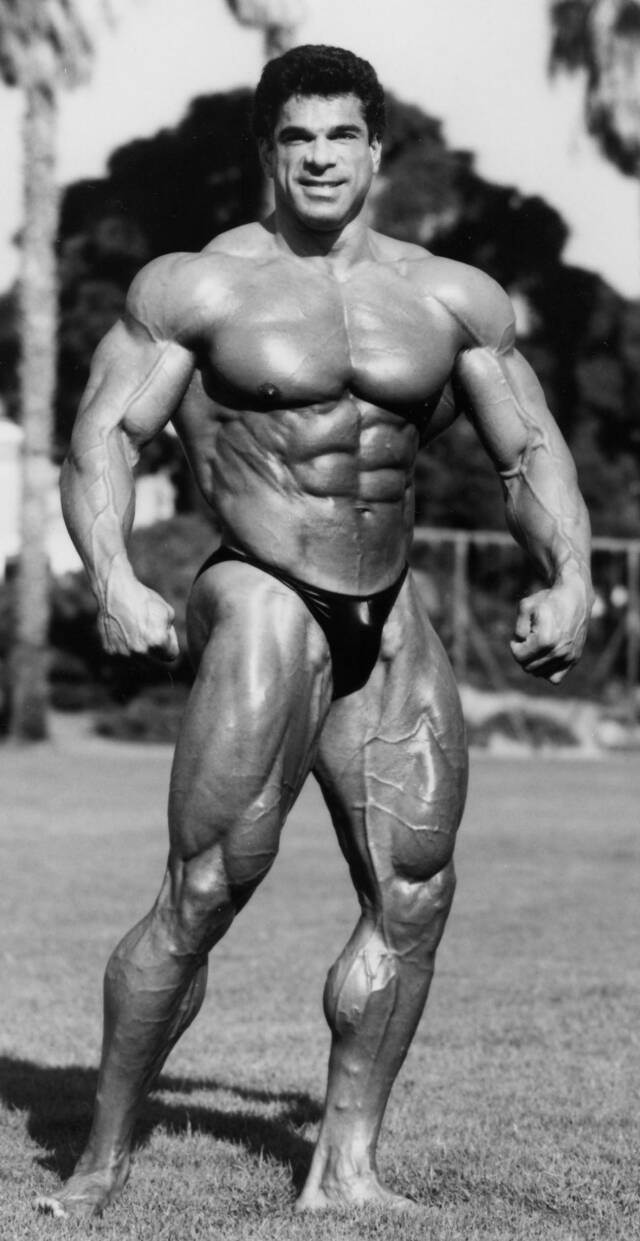 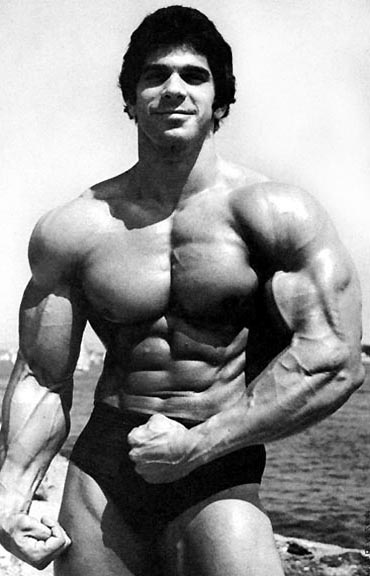 The attitude is very important. Because, your behavior radiates how you feel.

I never think about losing.

You are going to have bad days and have good days.

It's funny how sometimes how the public some people think I was born like this. That I maybe I sleep and I do big muscle, but its a lot of work to look like this and to be in this kind of condition.

I have never stopped considering not becoming a writer.

I think it's a very bad idea for someone to start writing for a readership.

I've always thought things were absurd. It would take a lot more effort for me to see things as reasonable.

The main questions of everyday life are too enormous to answer in any definitive sense.

Without work, so much of one's identity just evaporates.

Tags: After, Someone, Thought

I believe people think as a group more often than we might realize or care to admit. We like to believe that we act as individuals and nothing more, but time and again - in corporations and business, in politics and religion, in fashion and culture, and in friendships and social circles - we think and do as one.

I come from a very illustrious line of divorces. We love to get divorced in my family. My mother and father have been married four times each - eight ceremonies with the best of intentions.

I don't write directly on to the computer because I don't think well facing forward with fingers on a keyboard. I think better looking down holding a pen. And the concentration quotient of pen and paper is higher than when I'm moving words around on screen.

My first job is to write a book that I believe is compelling and deserves the long sustained attention that any novel requires, and to worry about the commerce only late in the game.

One thing that I discovered about myself is I really don't like traveling. I feel like it's a terrible personal failing, but I was so satisfied to arrive at the conclusion.